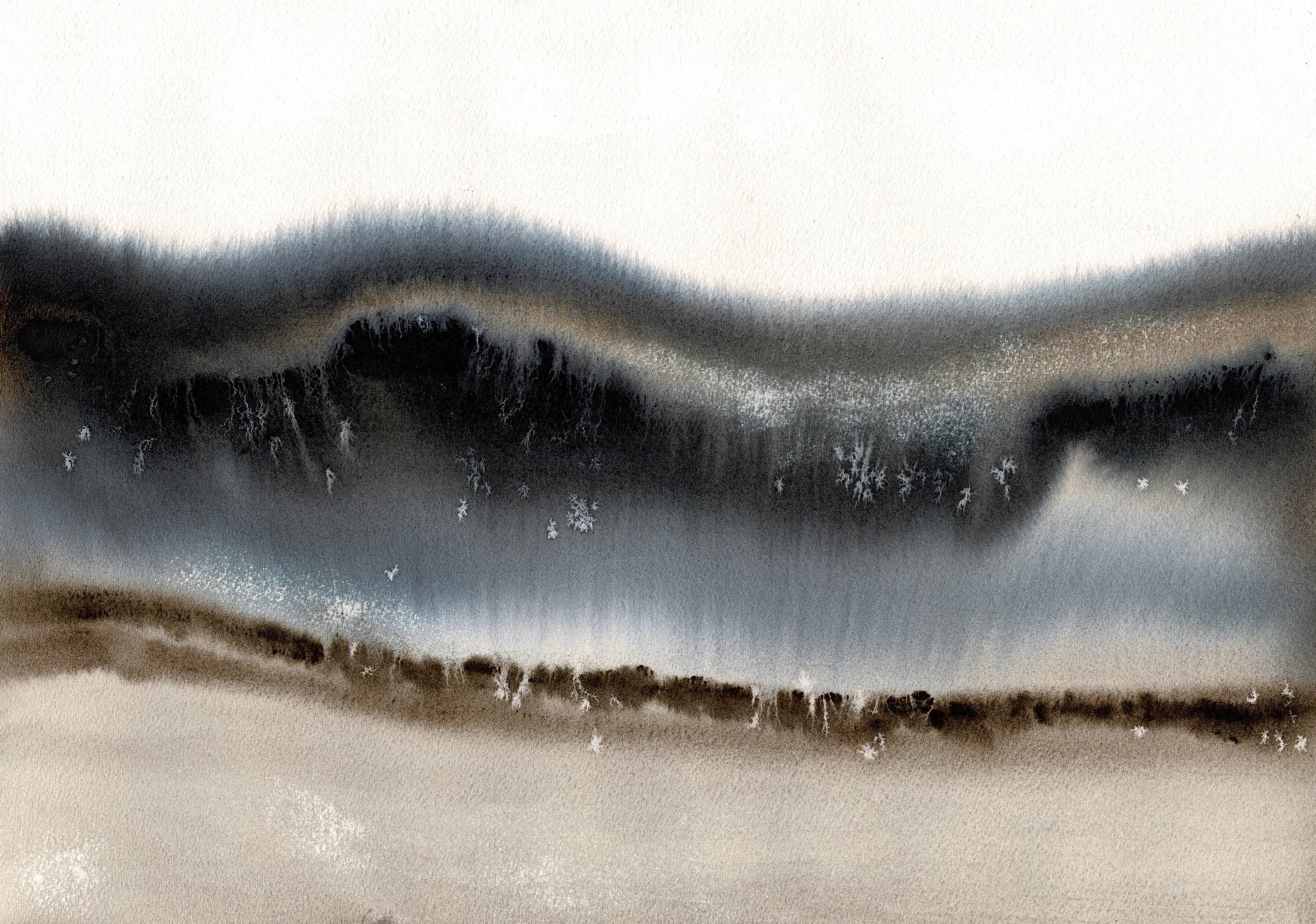 Enquiry
Artist:
Megan-Jane Johnstone
View Artist Profile
This artwork is part of: VAS Winter Select Exhibition 2021
View Exhibition
This work is one of a series inspired by Waitarere Beach on the North Island of NZ. The painting seeks to capture the power of the shifting sands characteristic of this beach. Waitarere is the location of a famous shipwreck, the Hydrabad, a fully rigged iron cargo/passenger sailing ship built in Glasgow. In the 1960's children would climb the wreck’s gigantic mast up onto its massive hull. During high tide people used to be able to dive into the water. Incredibly this massive iron structure (224ft long iron-hulled structure) has been swallowed up by the sands. Decades of storms, wind and strong tides has pushed the wreck further inland. Today the remains are periodically uncovered by the shifting sands but for the most part the wreck has disappeared.
Shipping Information

Other Works by Megan-Jane Johnstone 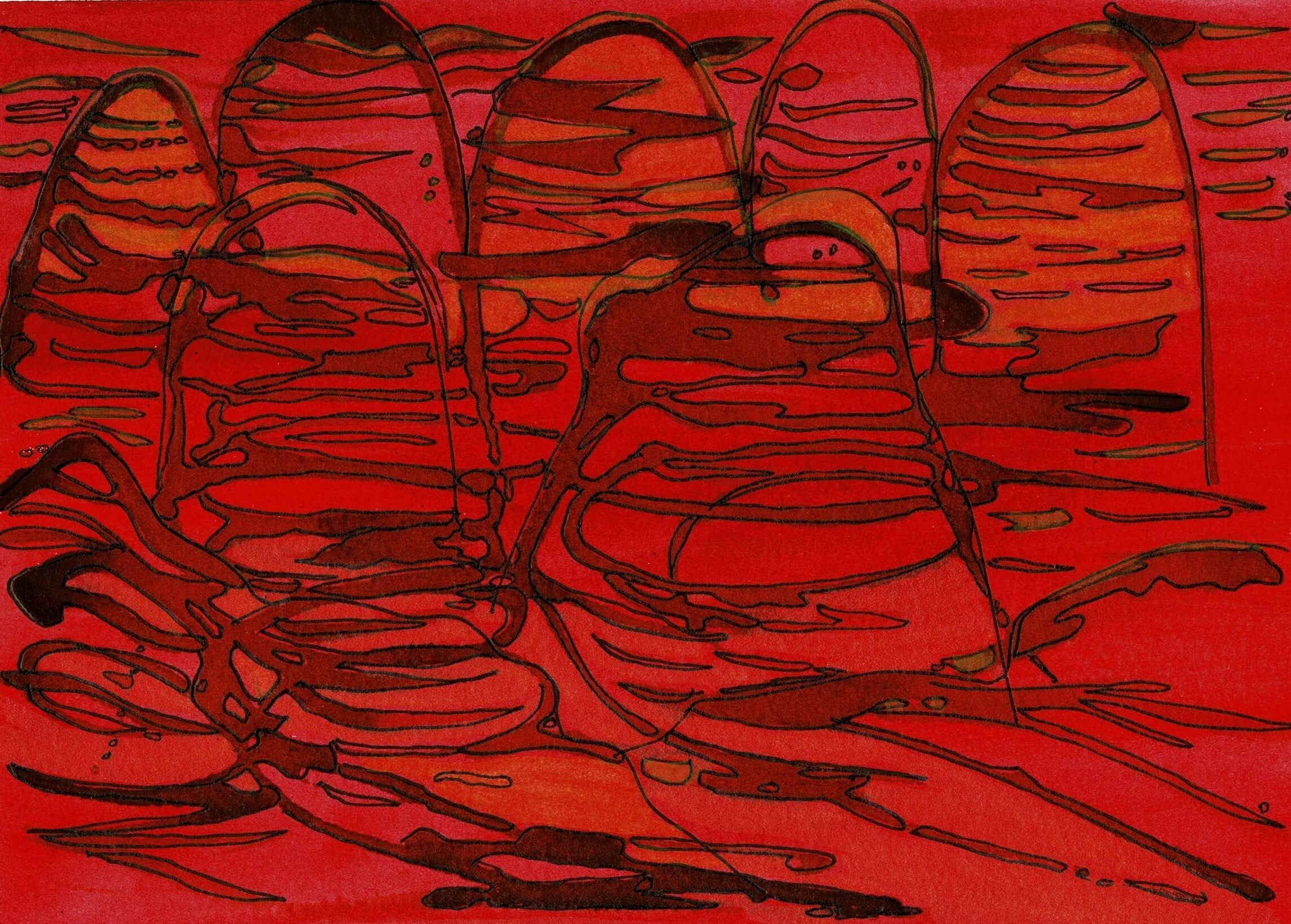 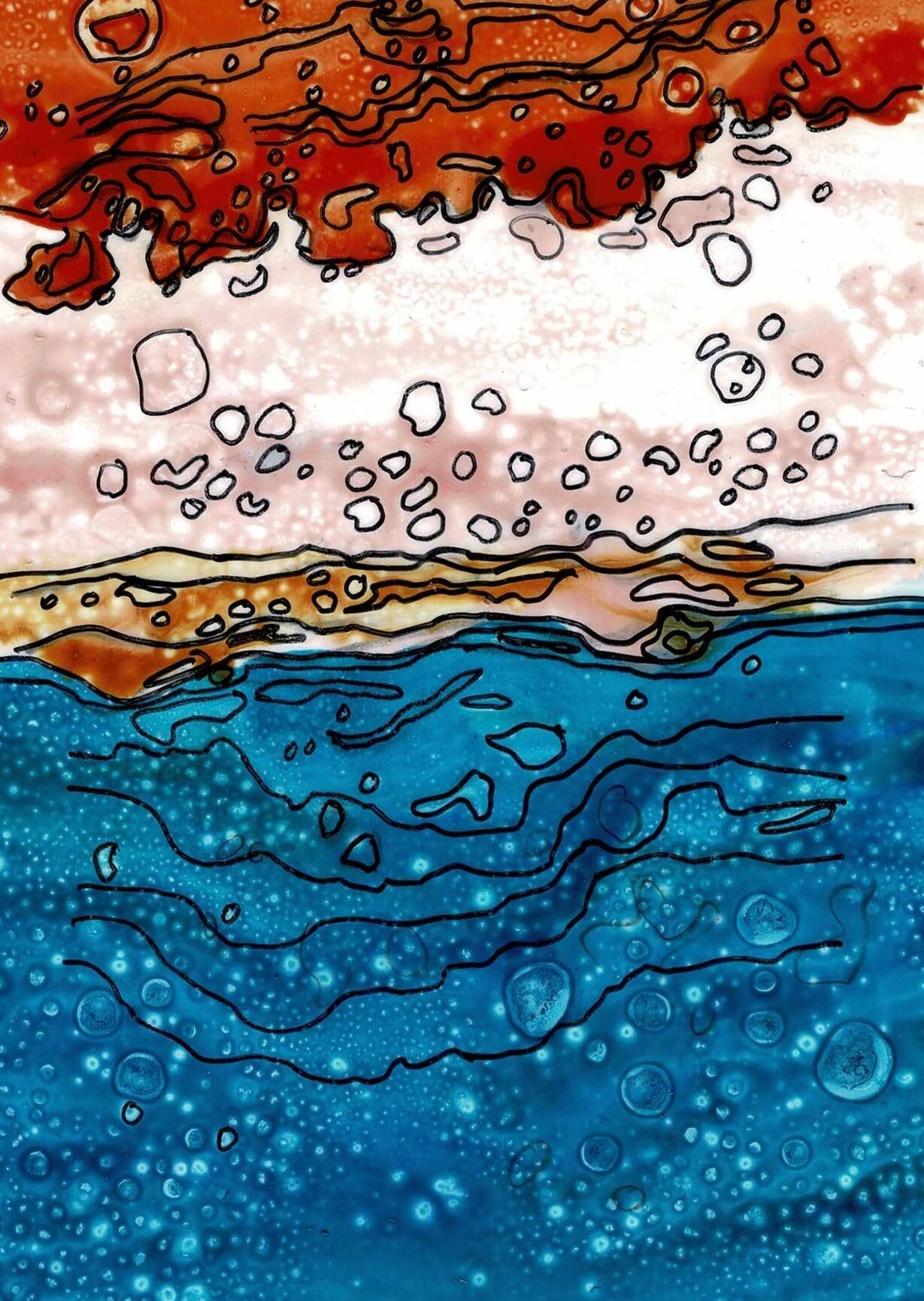 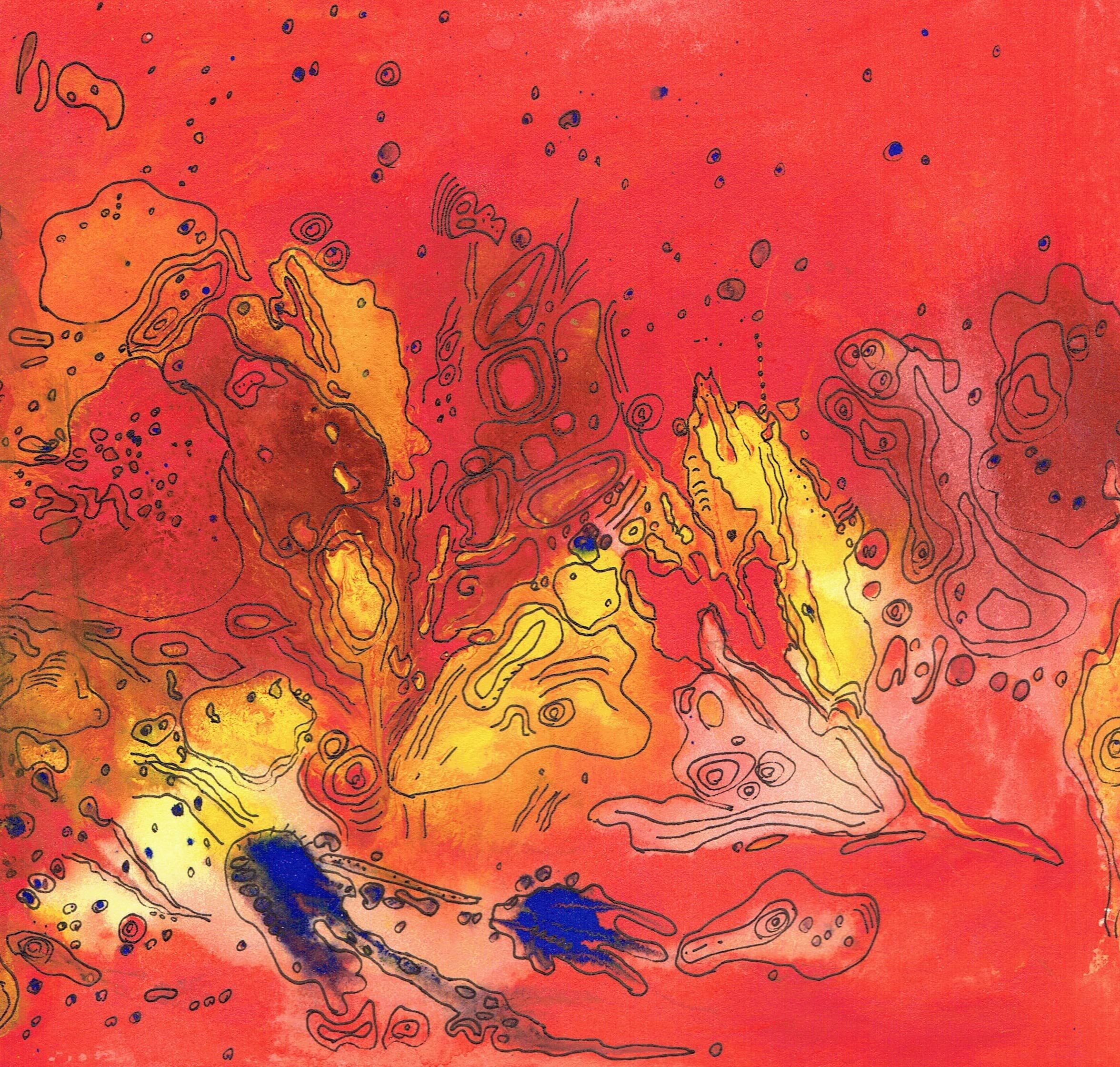 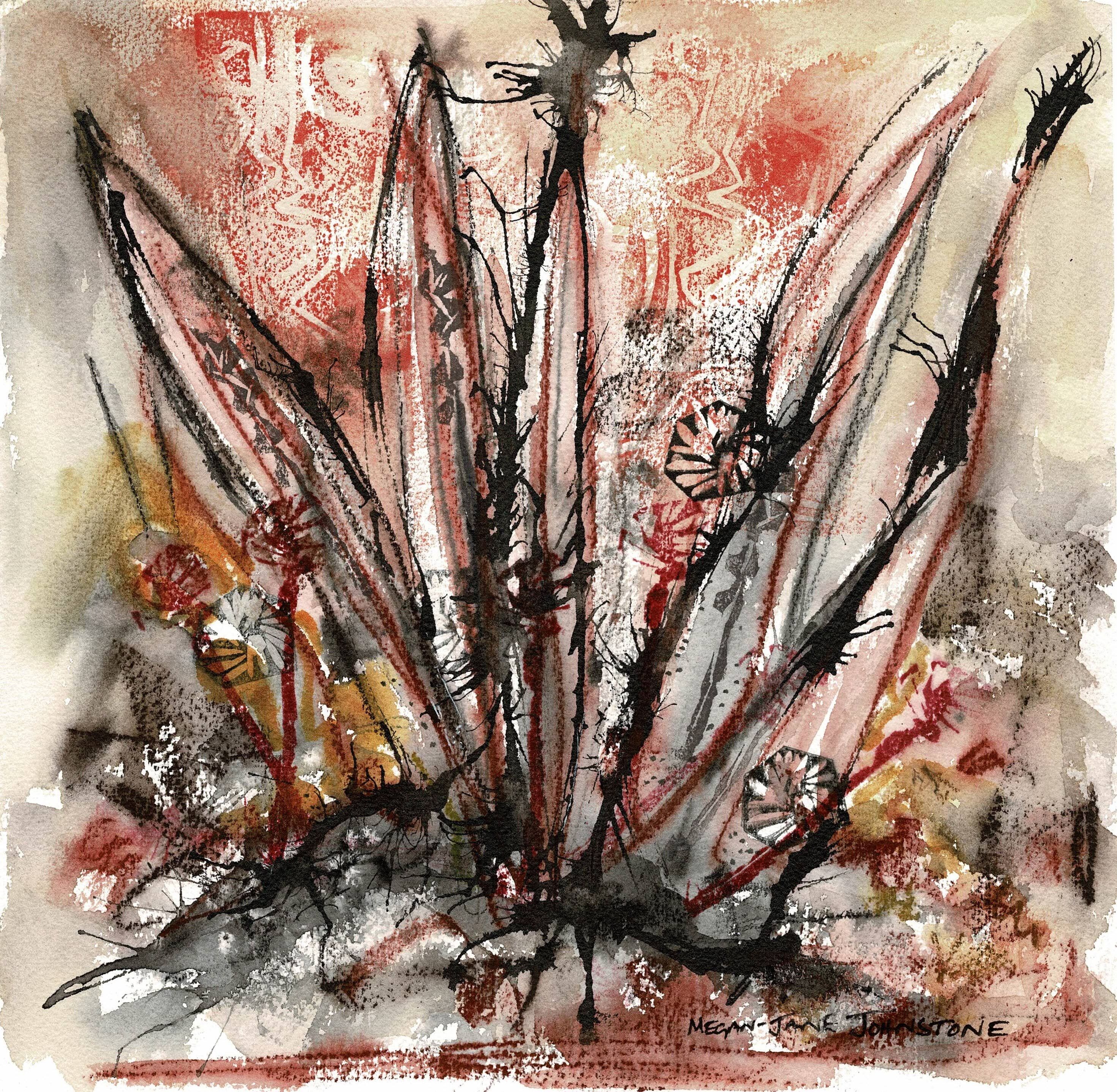 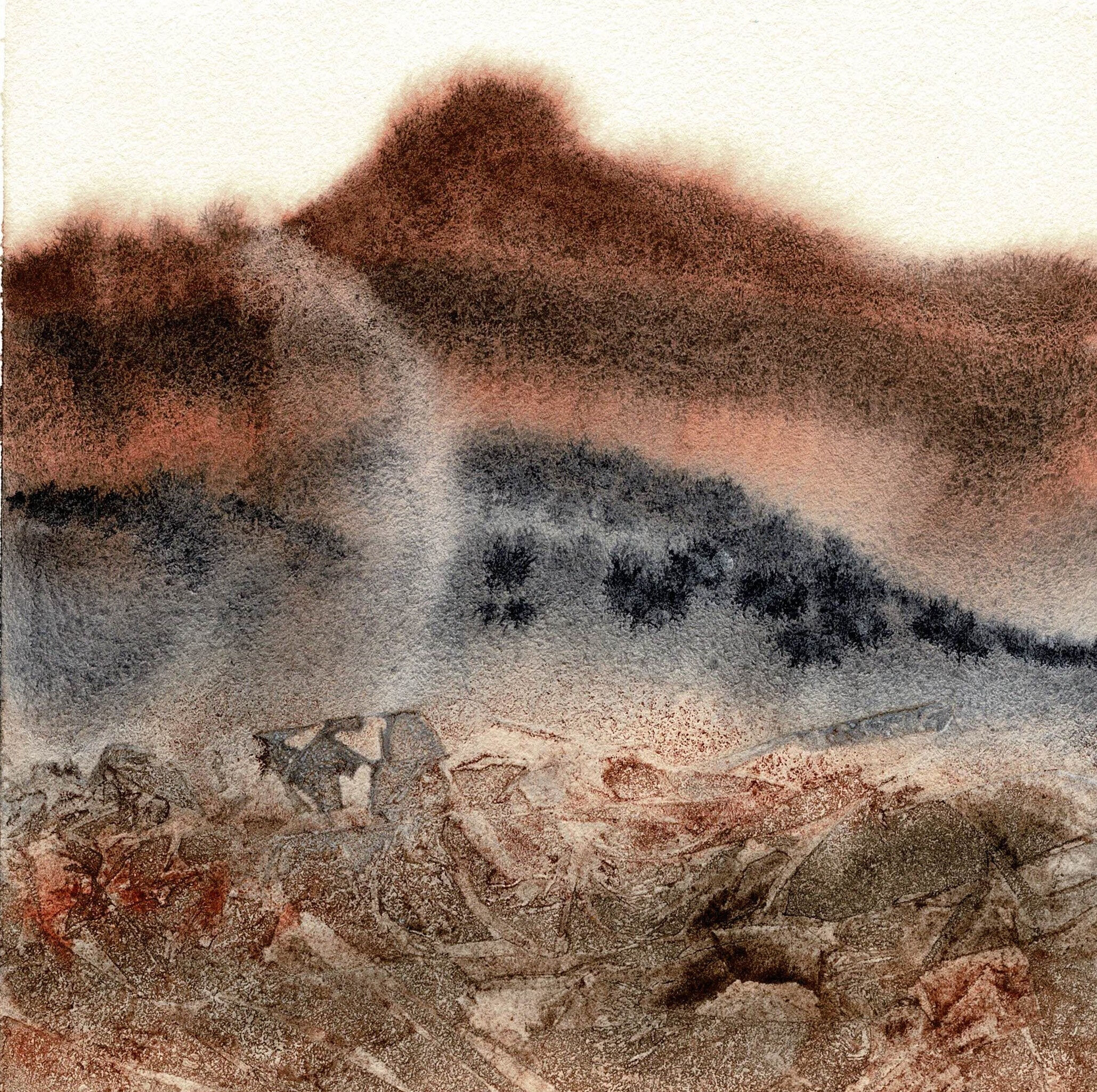 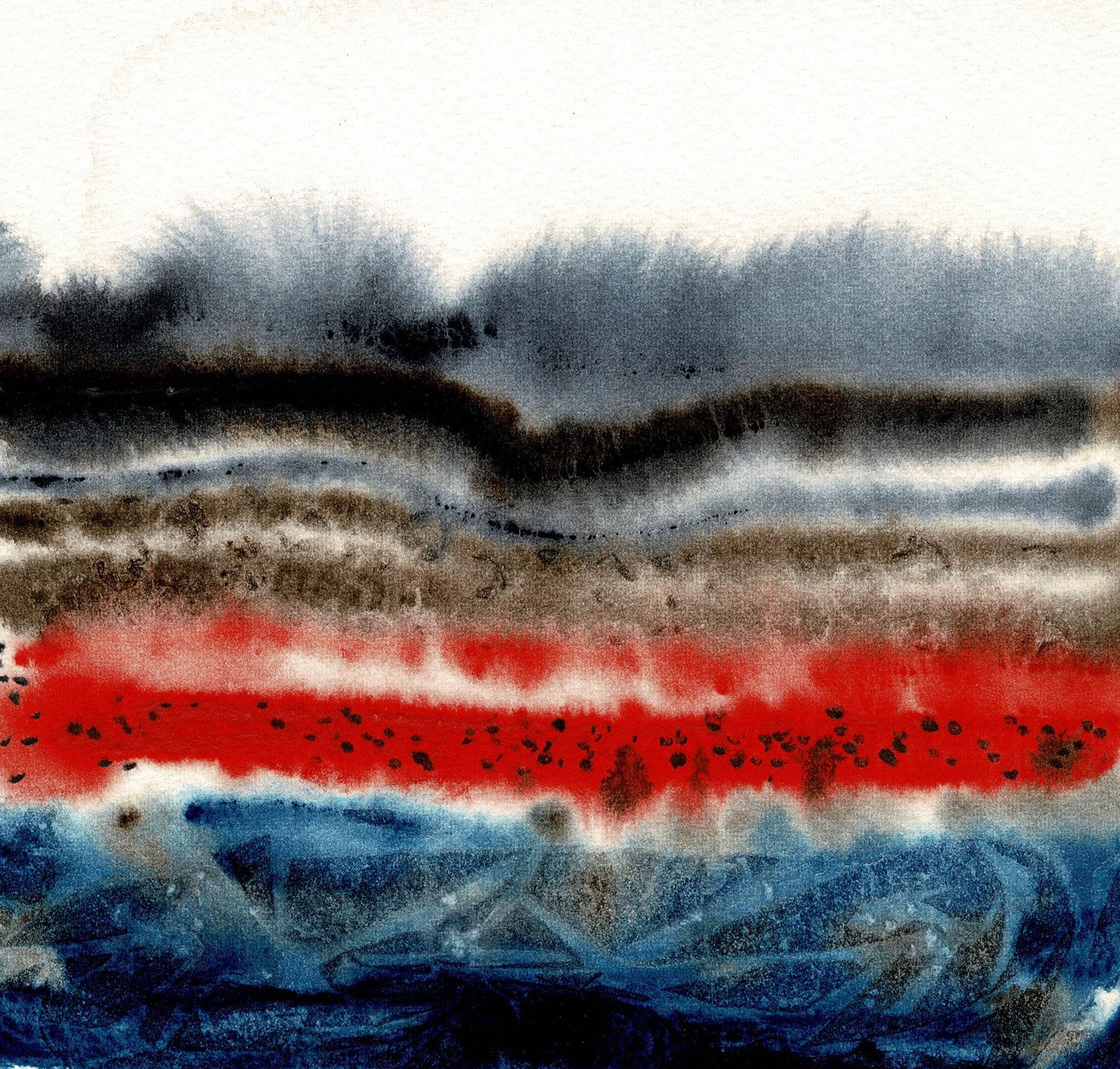 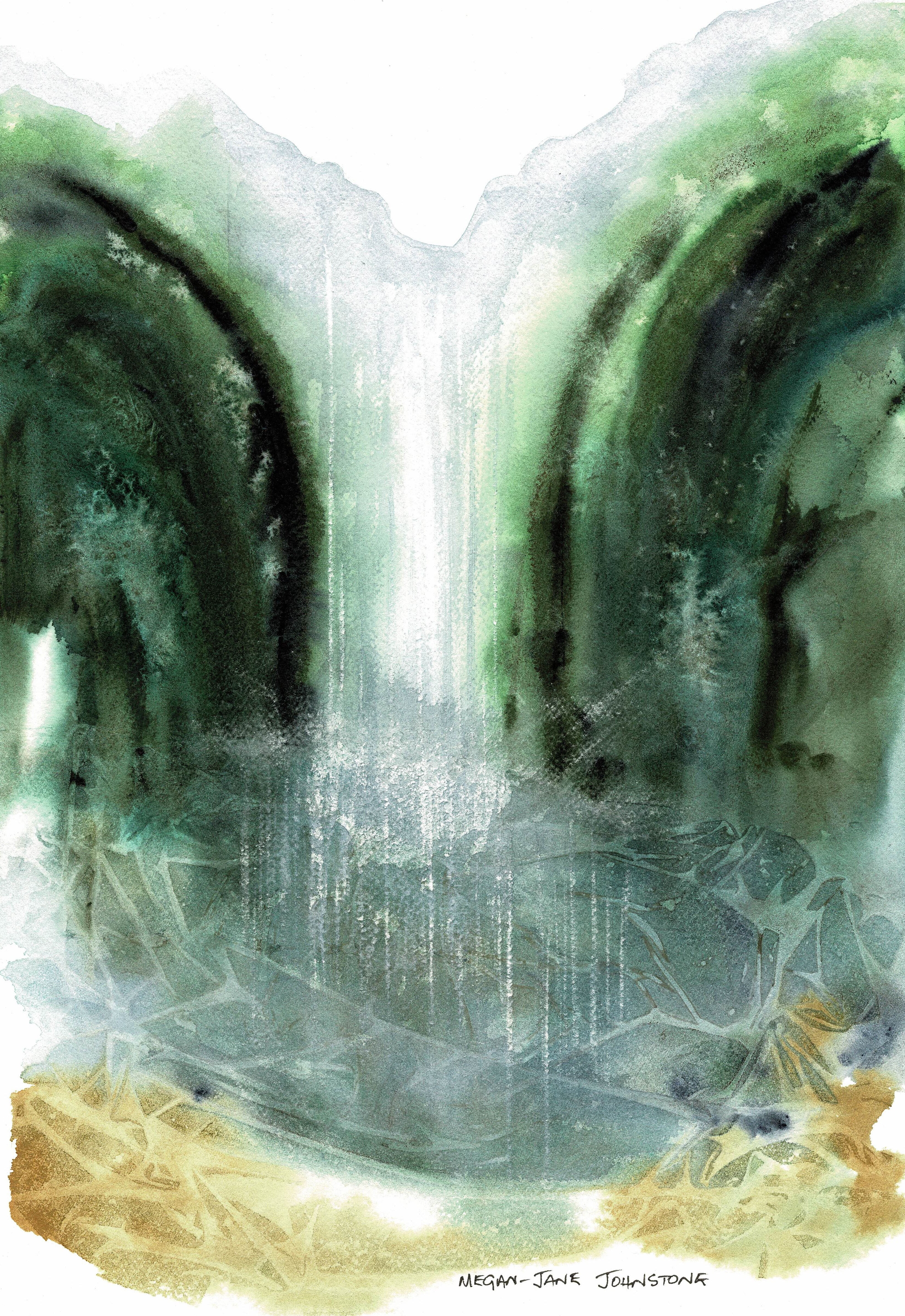 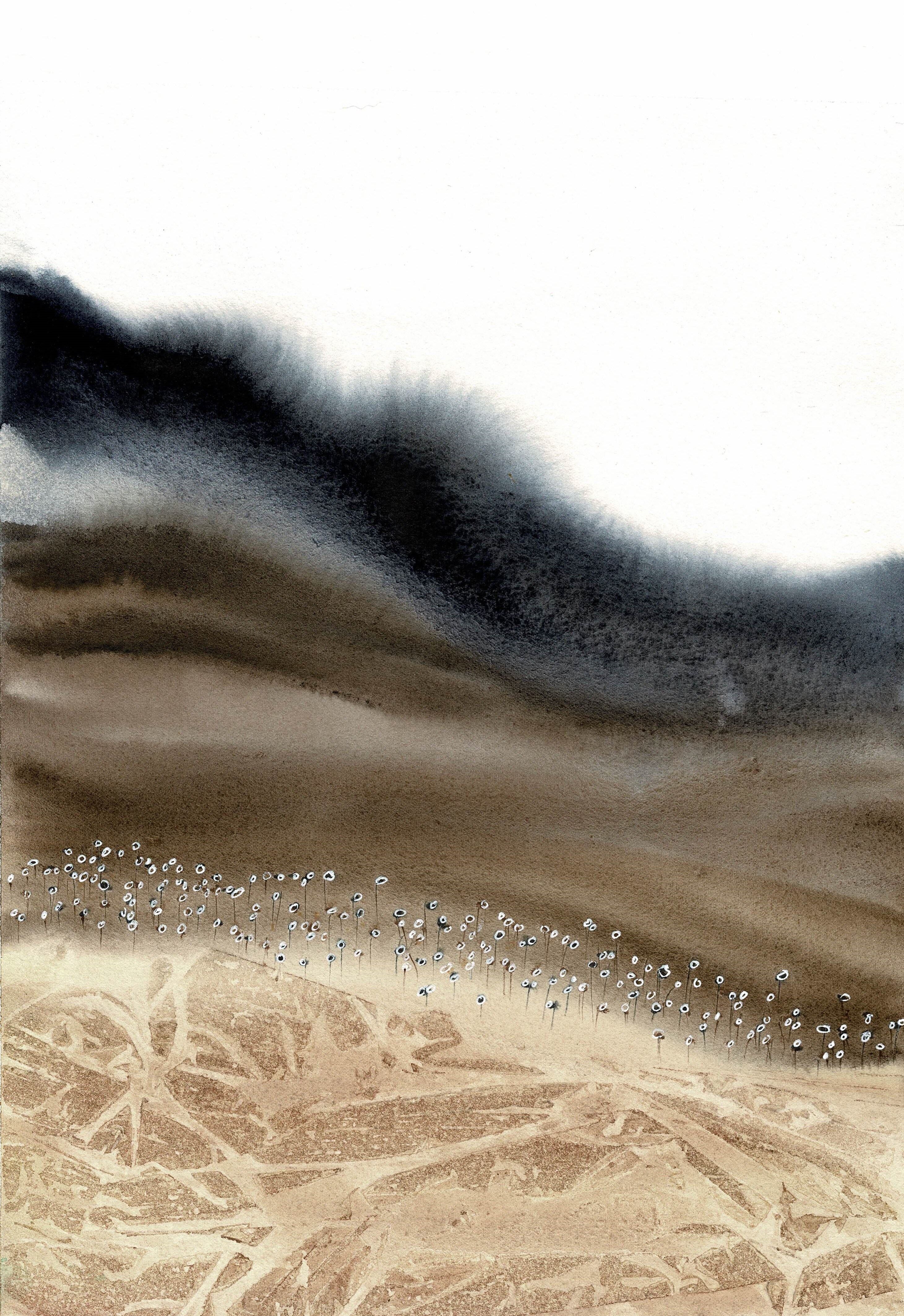