Vicki McInnes is a Melbourne painter skilled in realistic painting and drawing, working across genres, and known primarily for her still life paintings in oils. Vicki is a signatory member of The Victorian Artists’ Society. She lives in Kew, in Melbourne’s inner northeast. She grew up in Alphington: her parents’ house was built not far from the home and studio of her grandparents William Beckwith McInnes was awarded the Wynne landscape prize in 1918 and the first four Archibald portrait prizes in 1921-1924, and went on to win it a further three times, and Violet McInnes who also had a successful career as a highly regarded painter.

Arrange a meeting with Vicki at The Victorian Artists' Society in East Melbourne to view artwork. 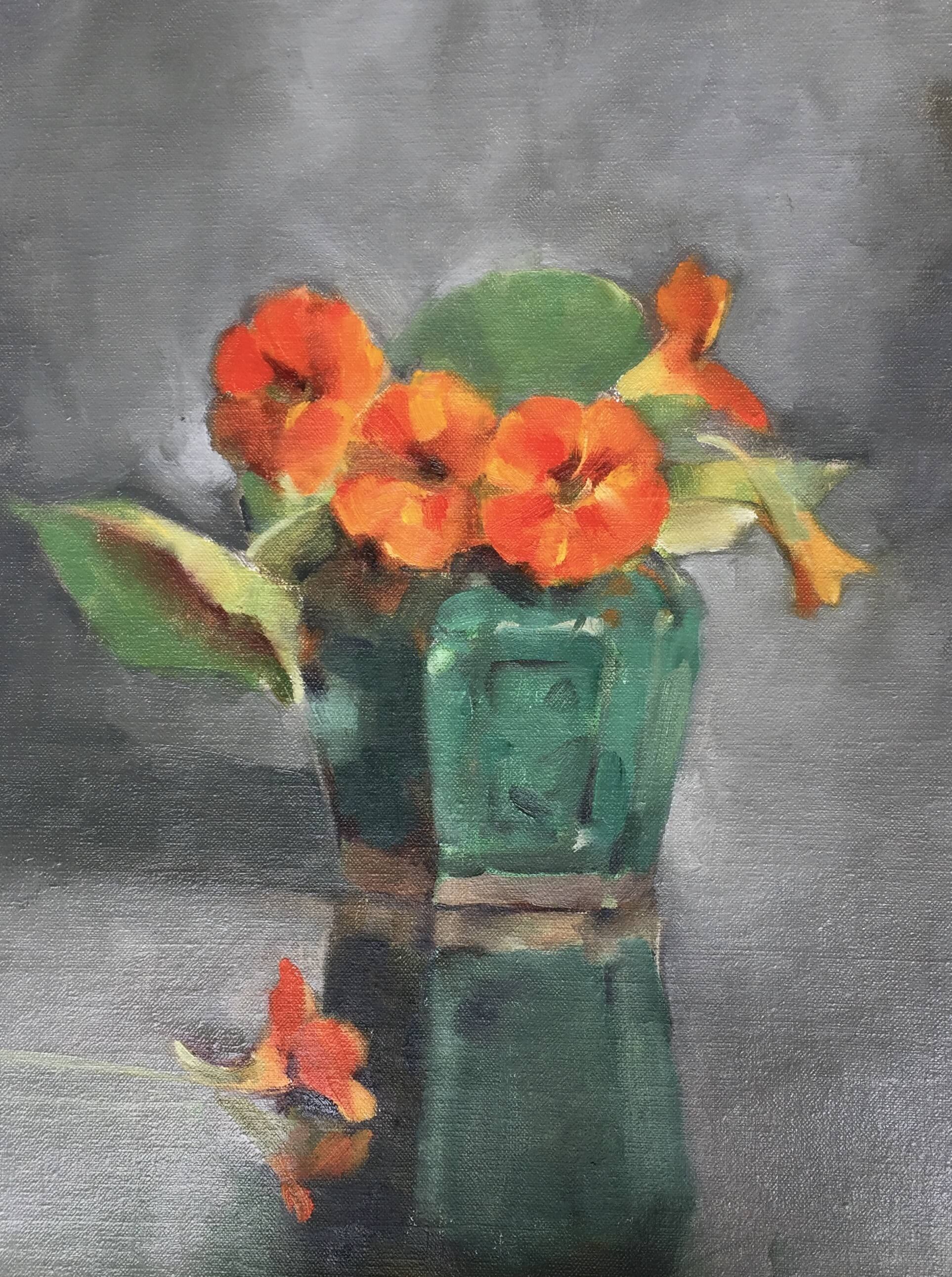 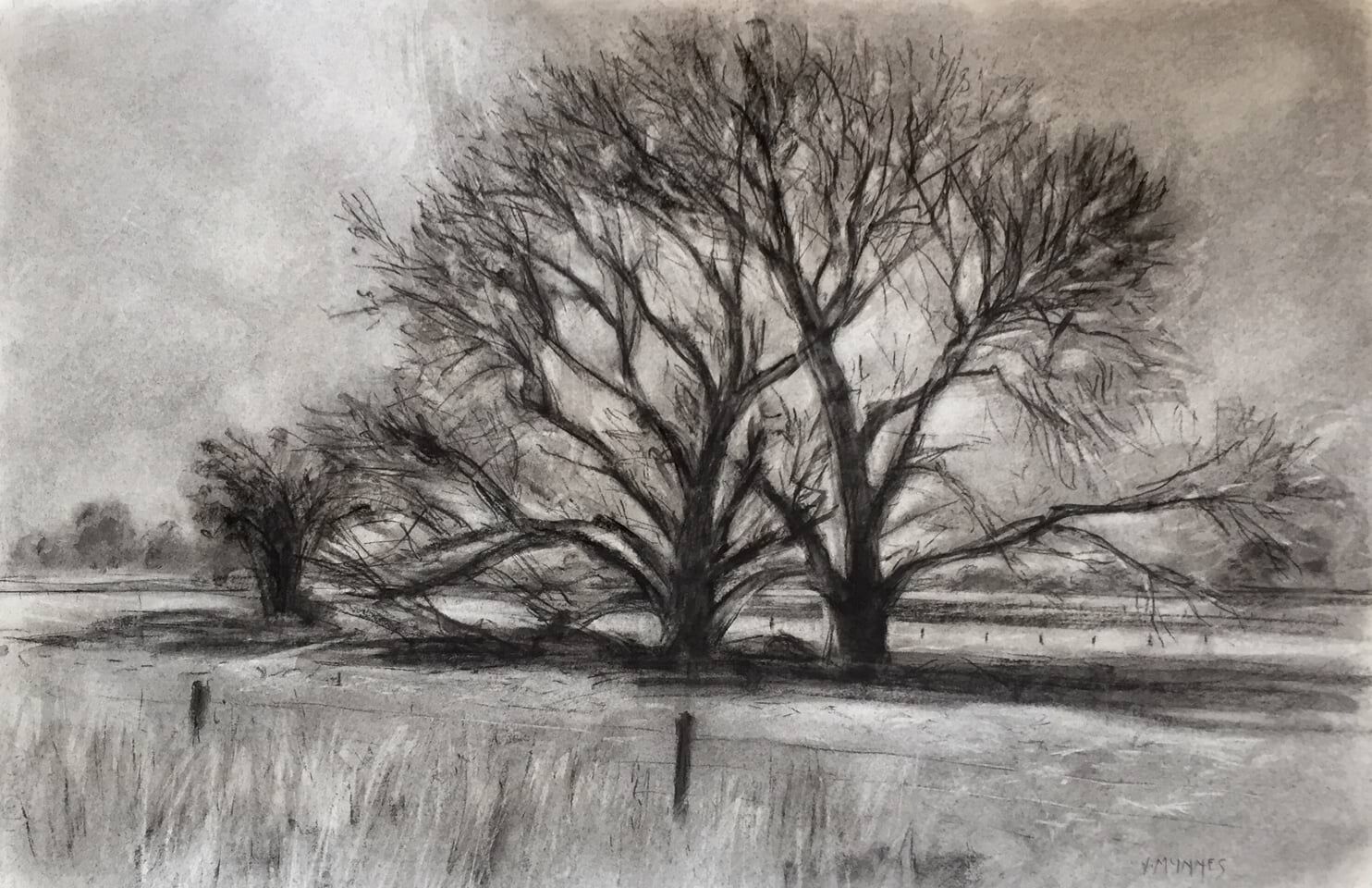 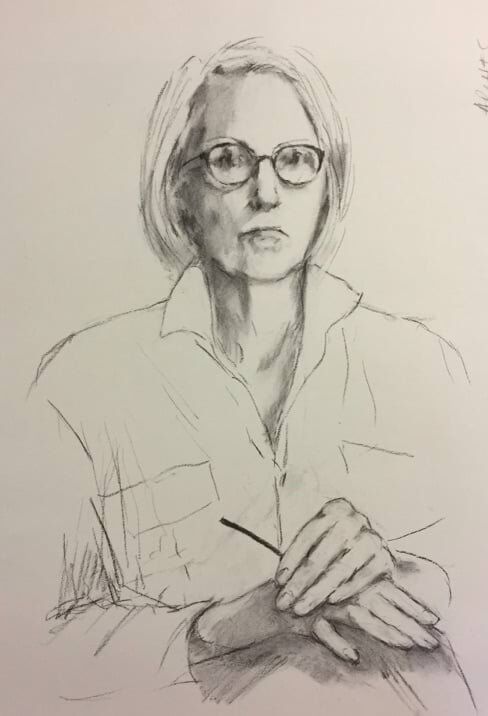 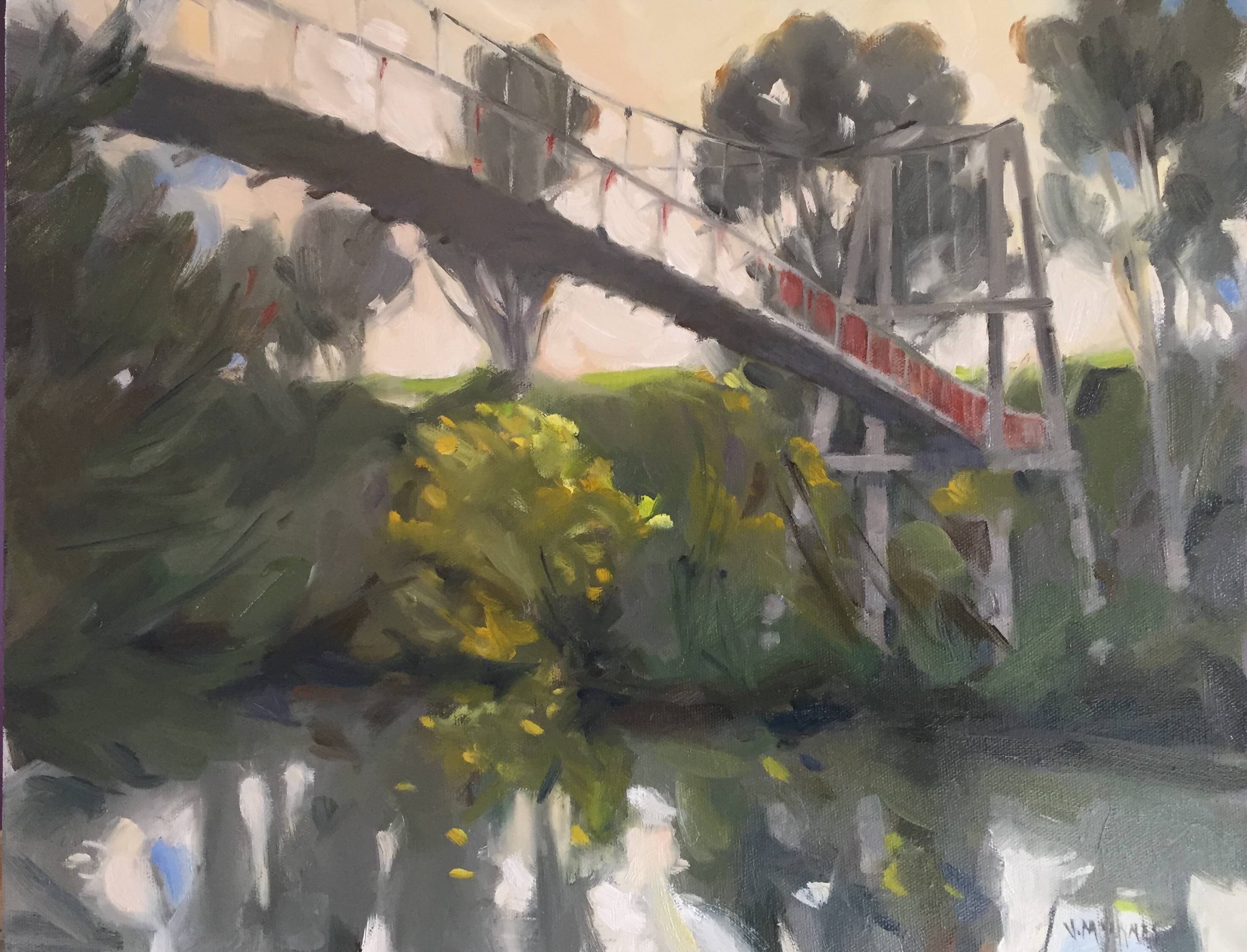 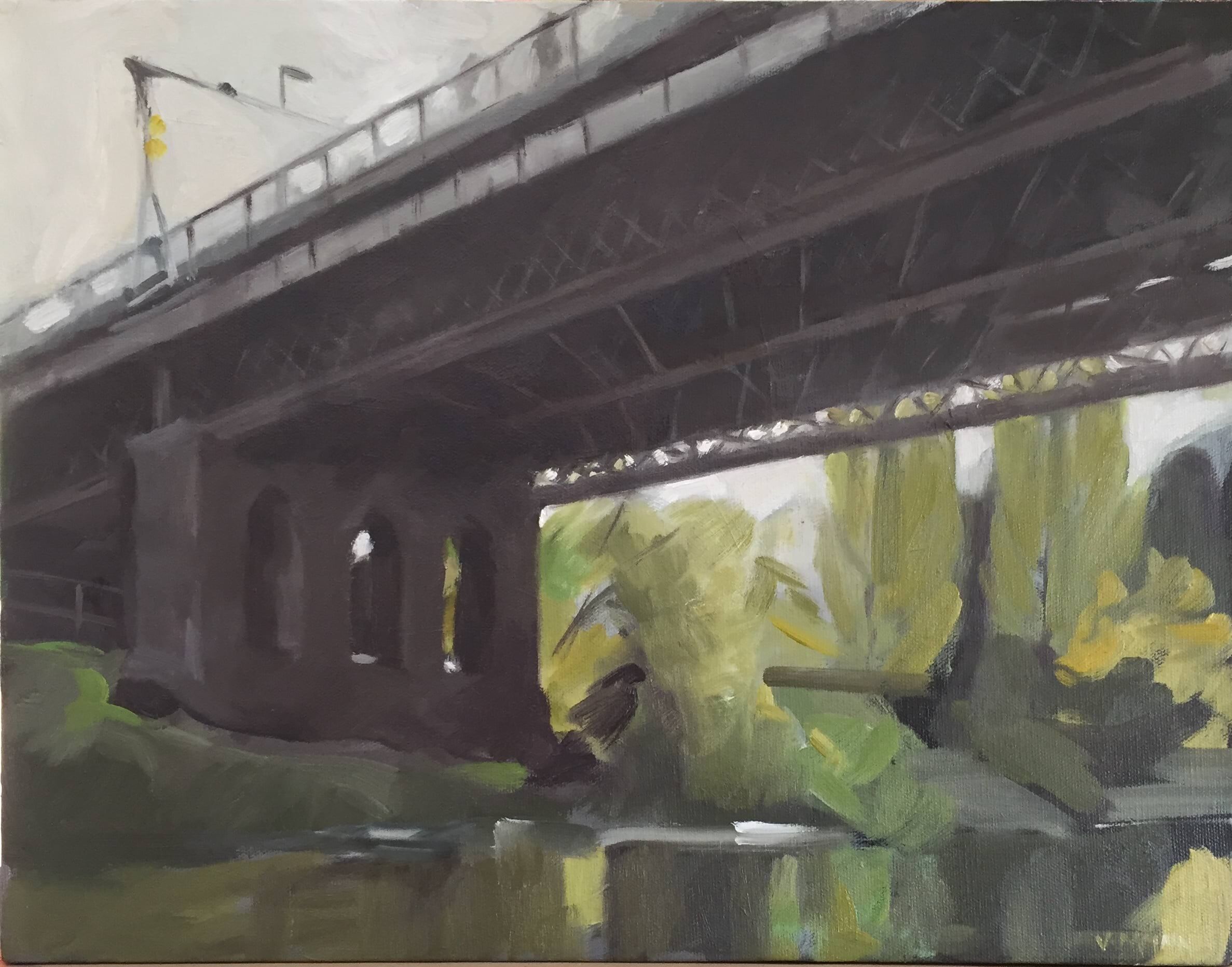 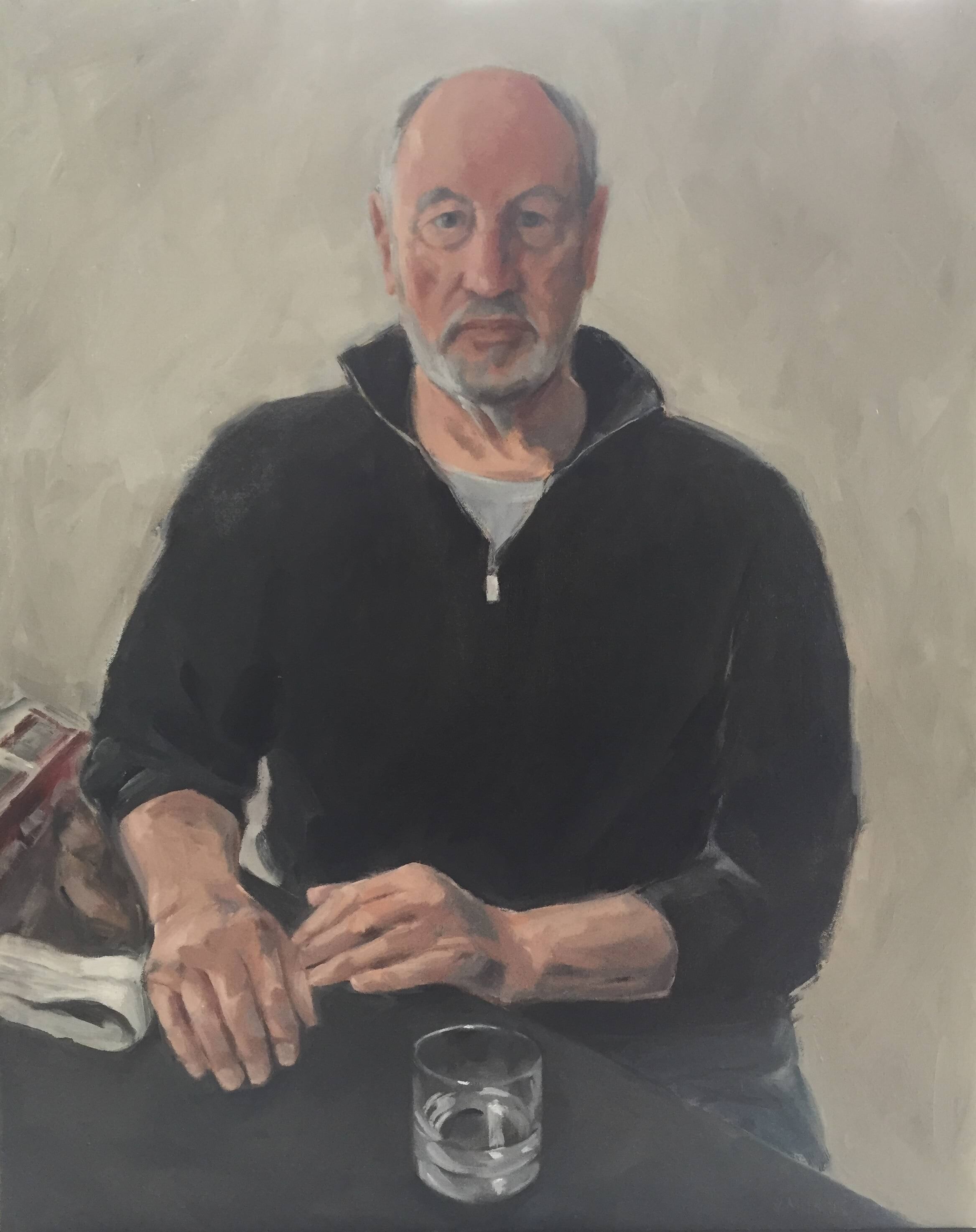 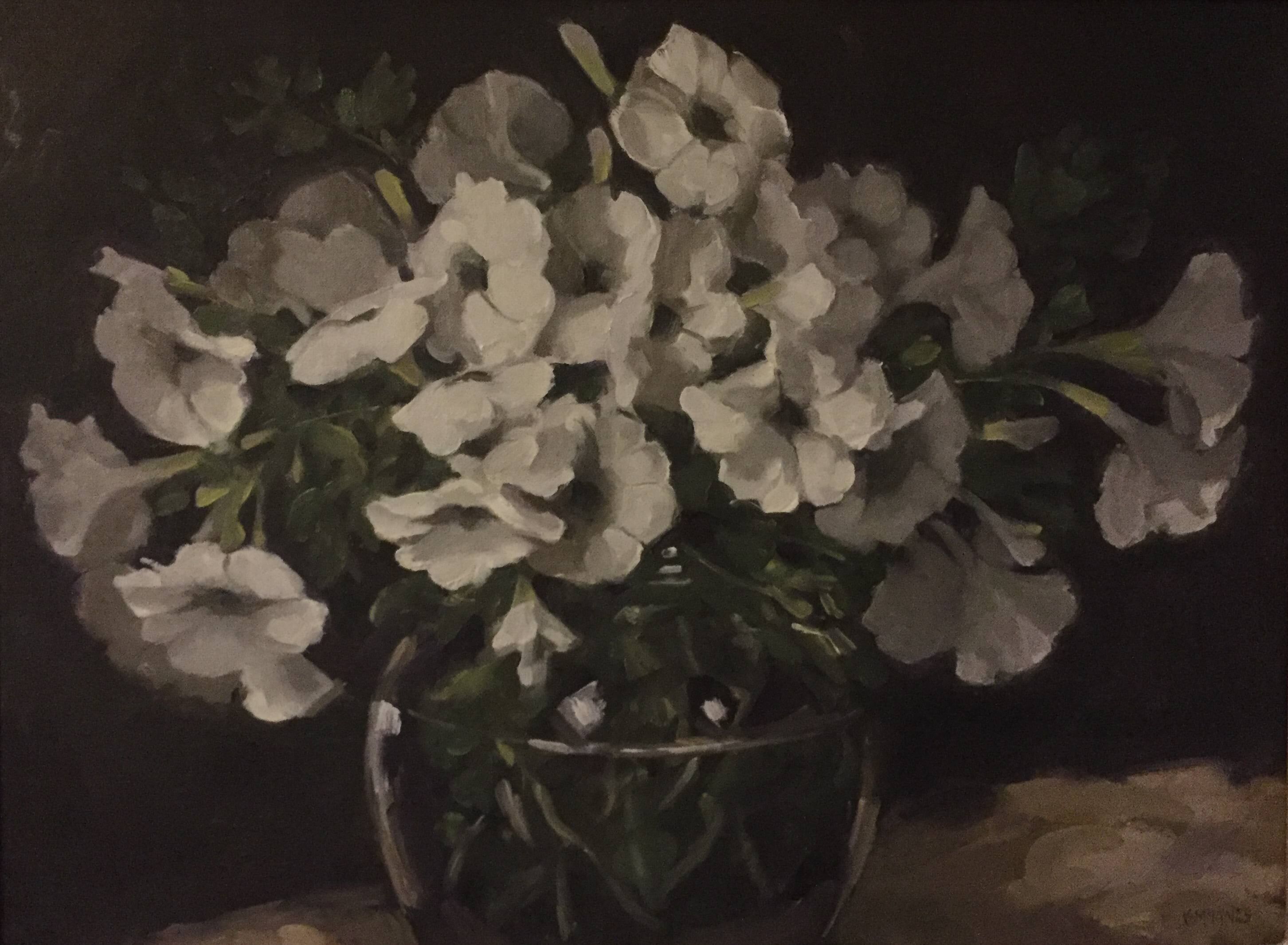 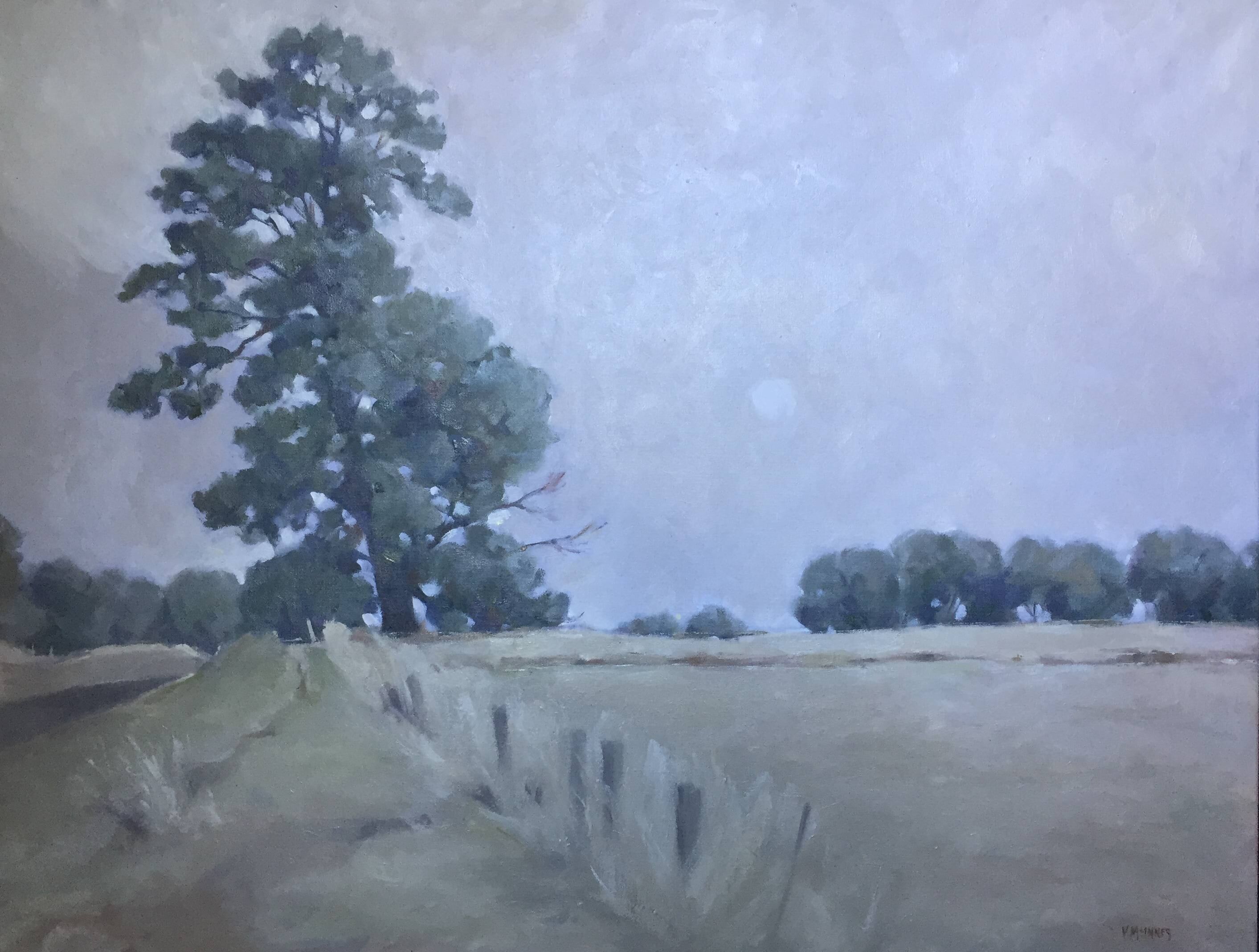 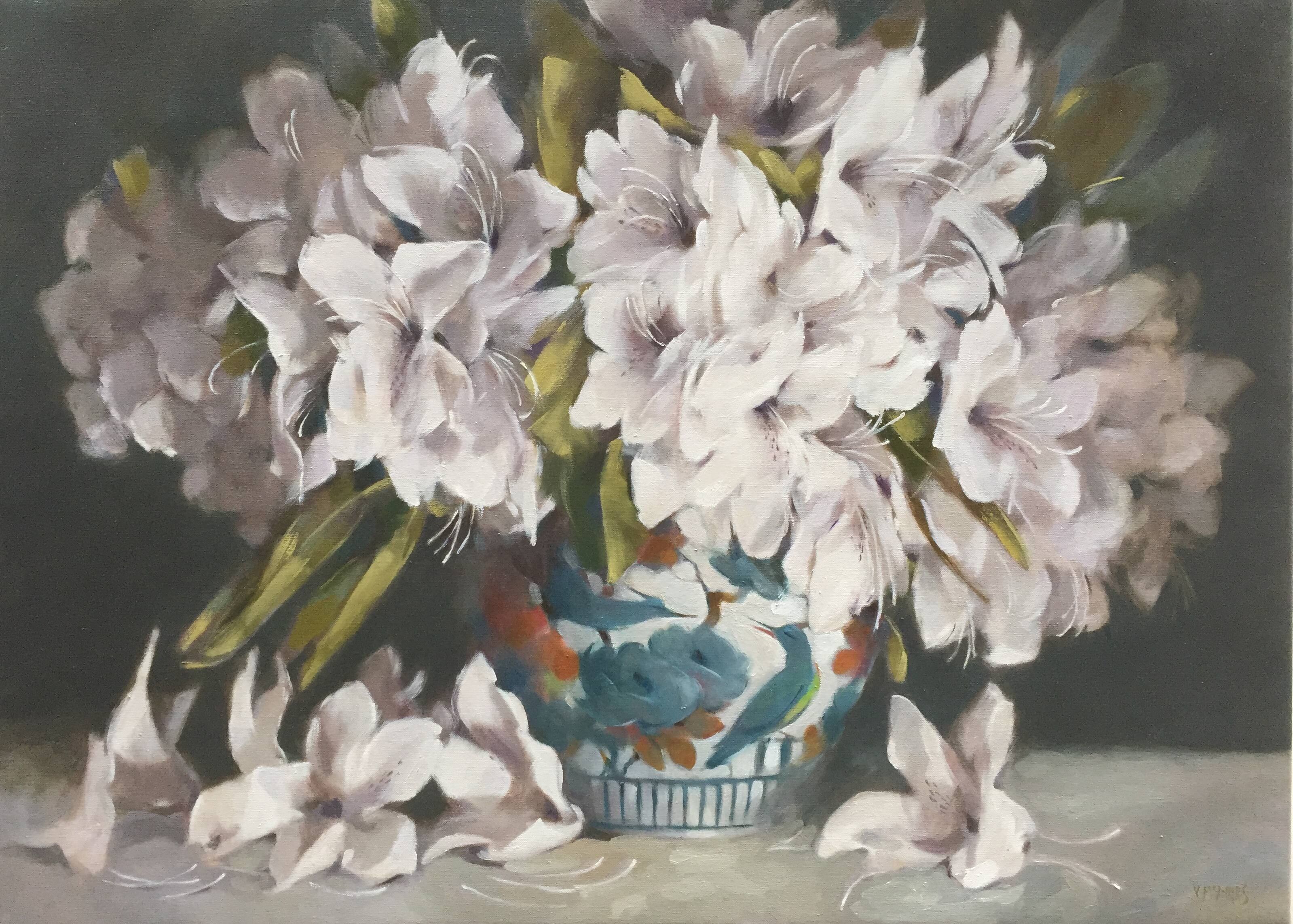 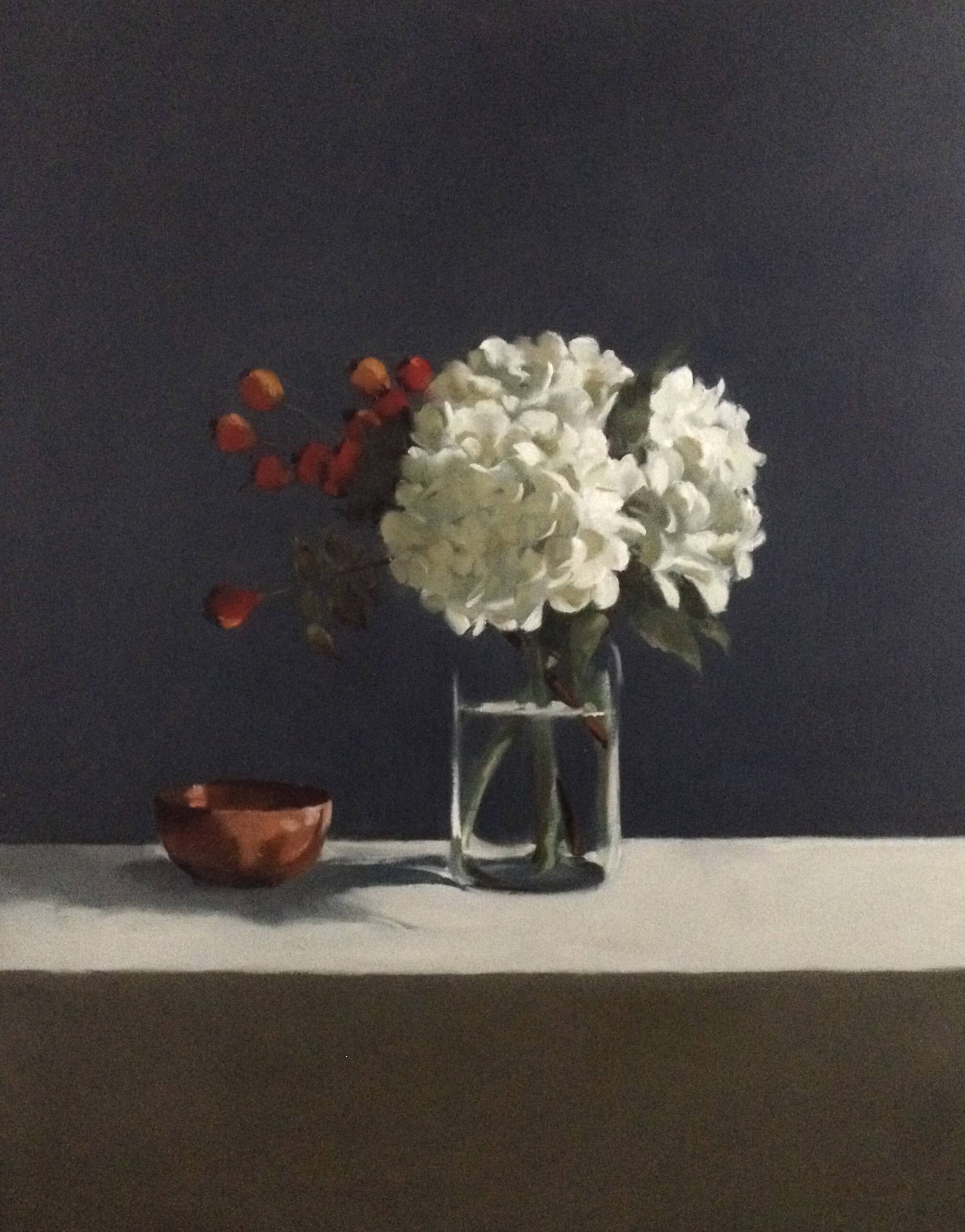 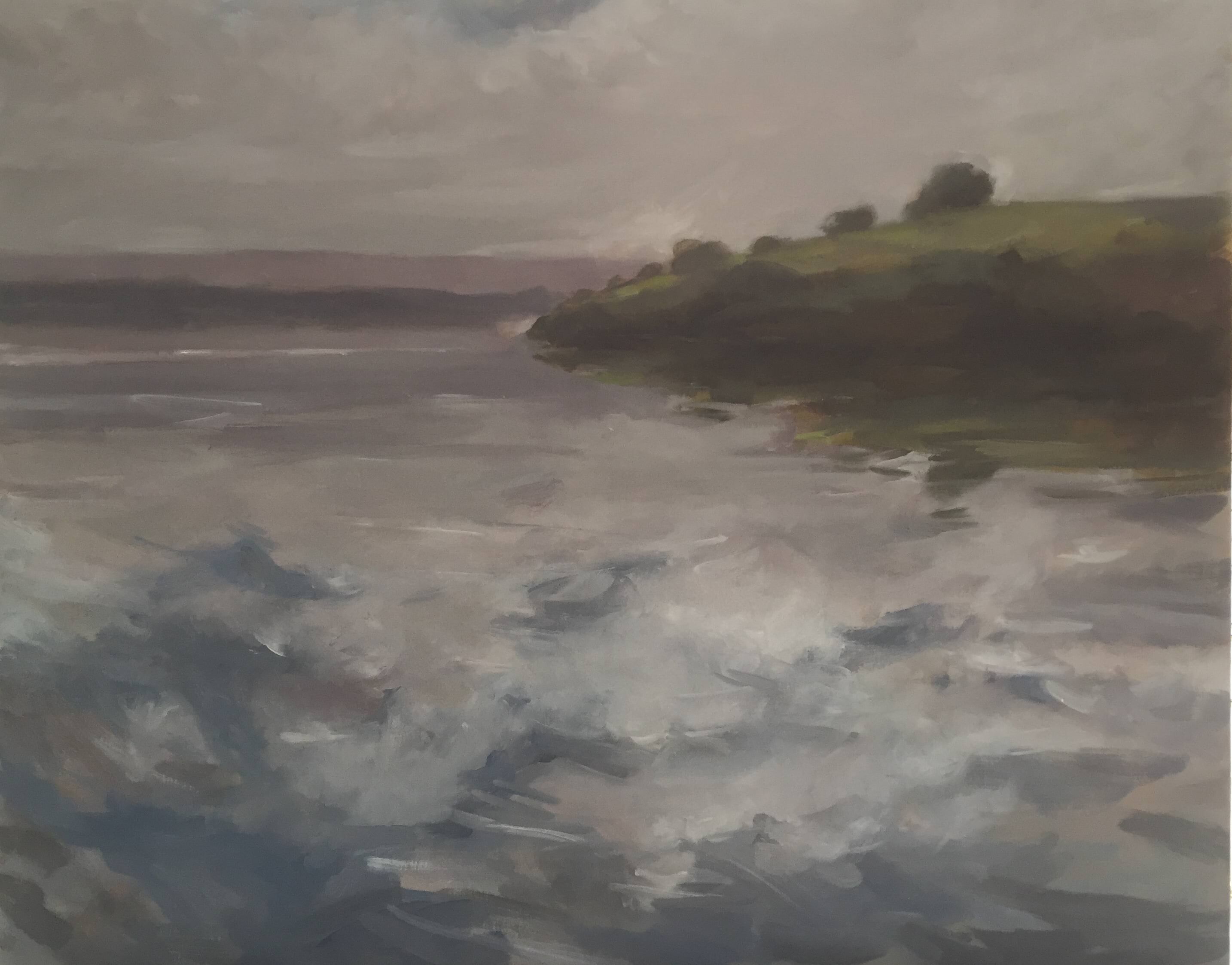 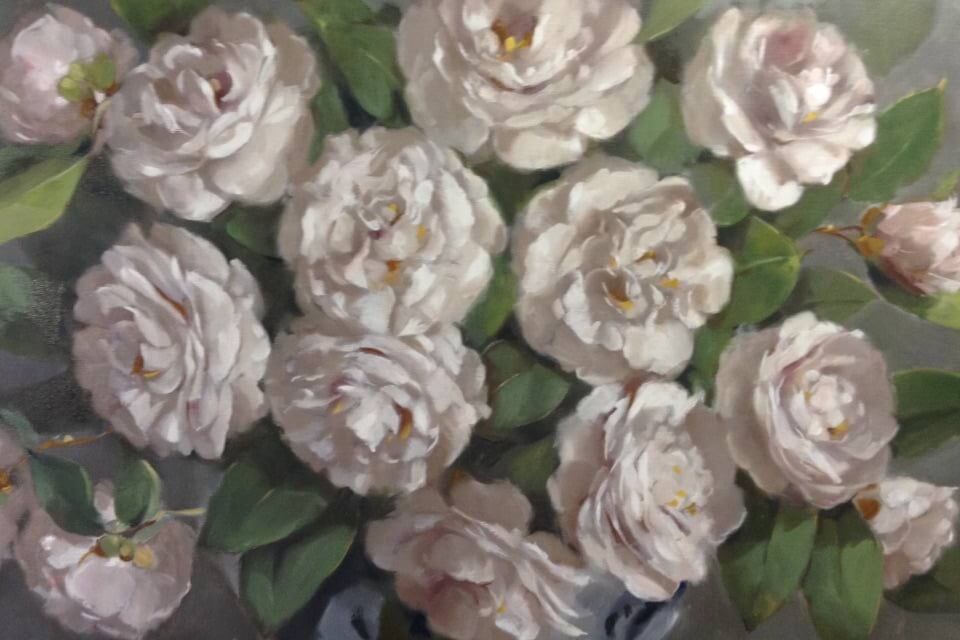 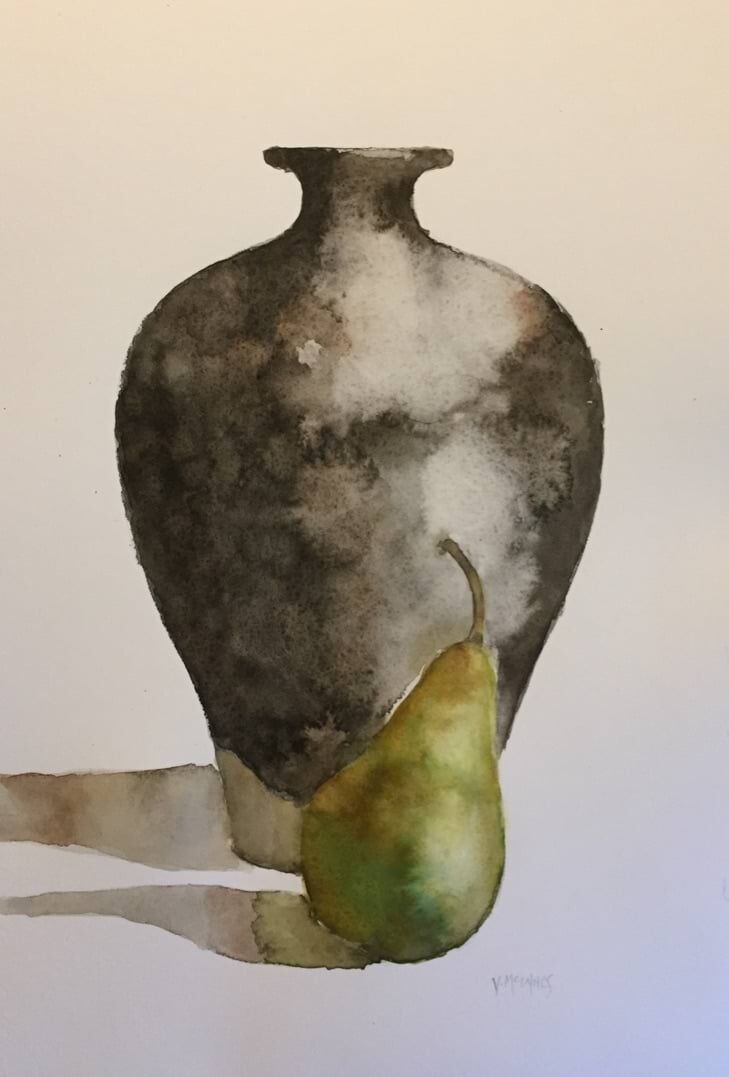 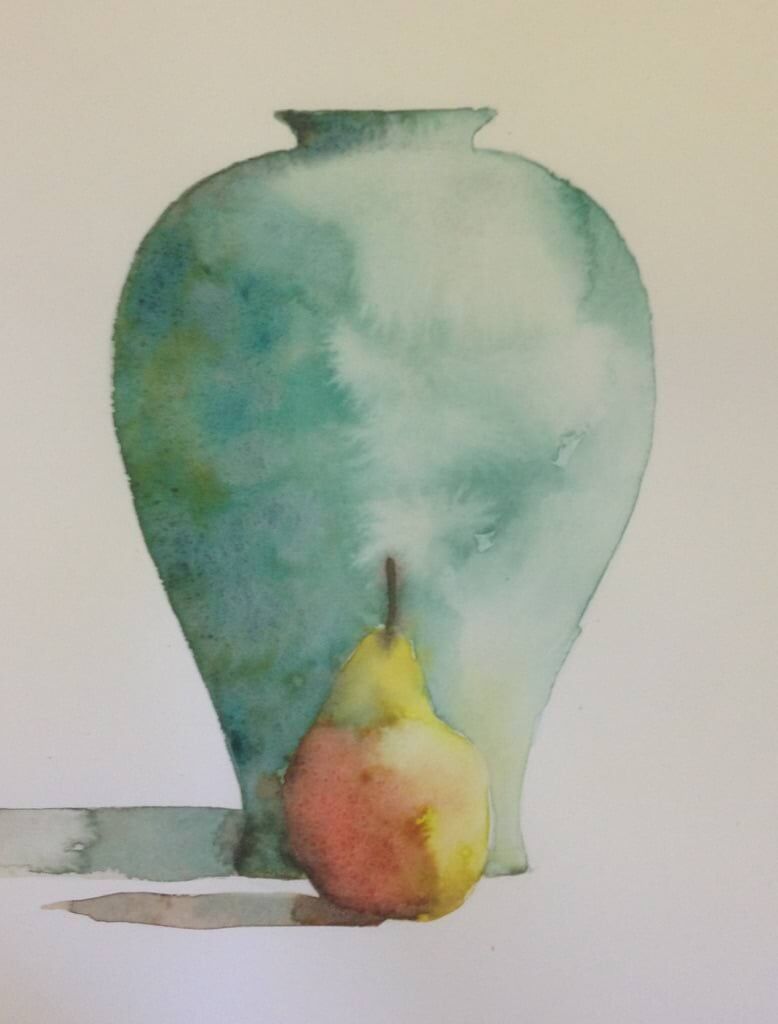