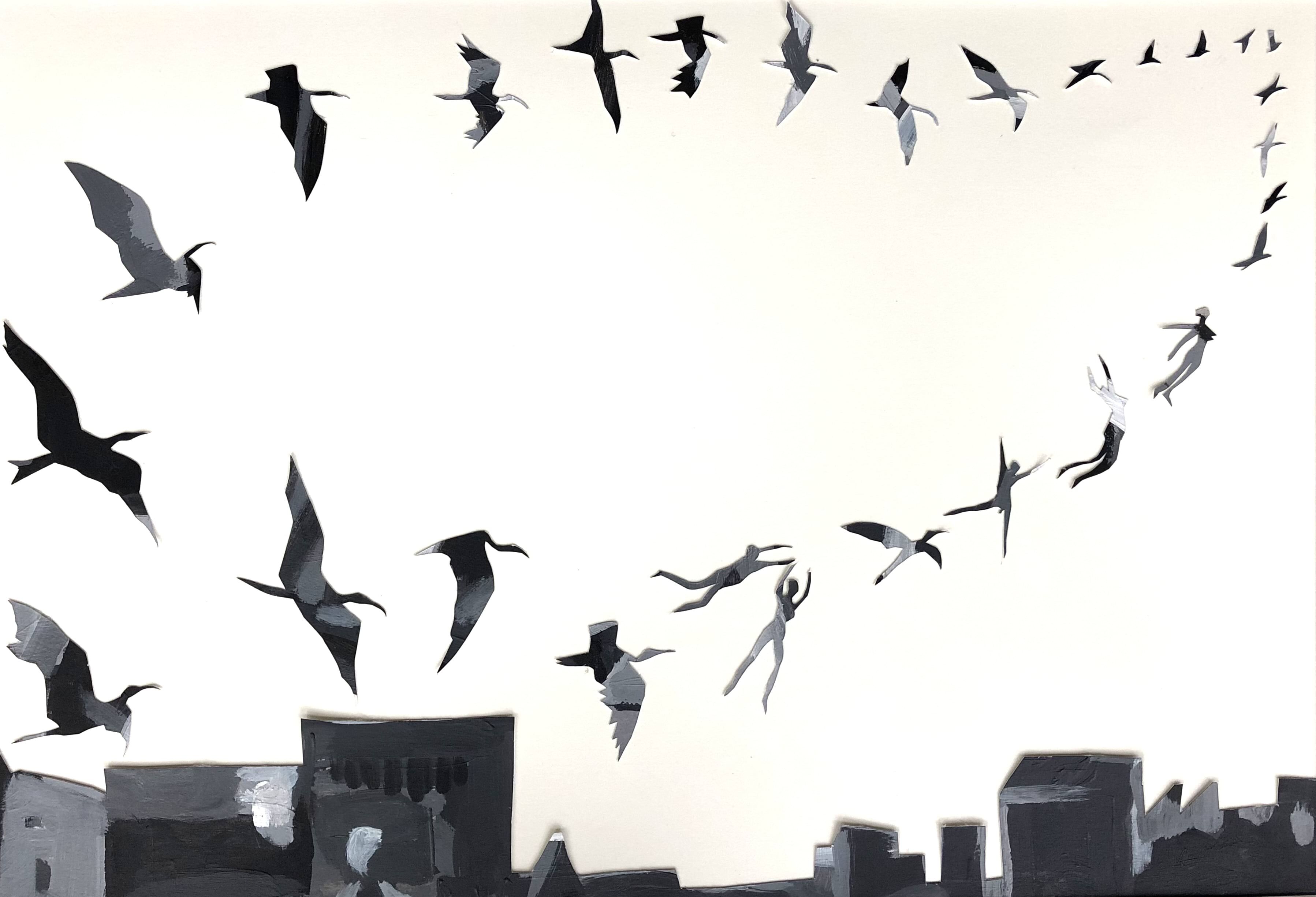 Come to the Edge

Enquiry
Artist:
Erica Wagner
View Artist Profile
This small collage in black and white is cut from an old painting. It's inspired by a beautiful poem I've had pinned on my wall for years, which has helped me on numerous occasions when I've needed a little push to do something scary and new ... I understood that French poet Guillaume Apollinaire wrote the poem, but I see it's also attributed to Christopher Logue: 'Come to the edge,' he said./They said, 'We are afraid.'/'Come to the edge,' he said./They came./He pushed them ... and they flew.'
Shipping Information

Other Works by Erica Wagner 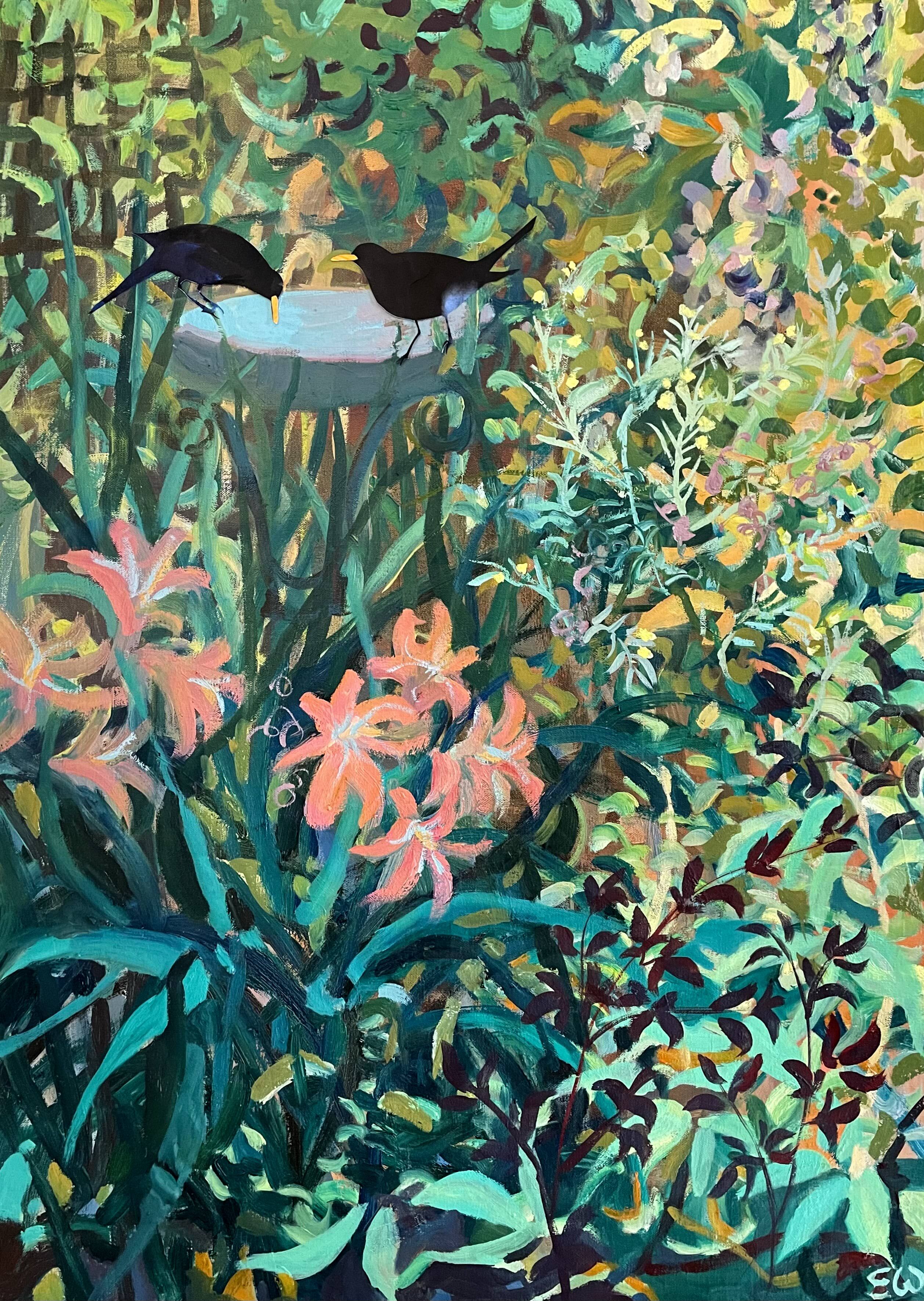 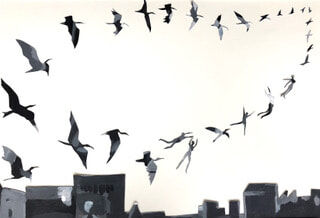 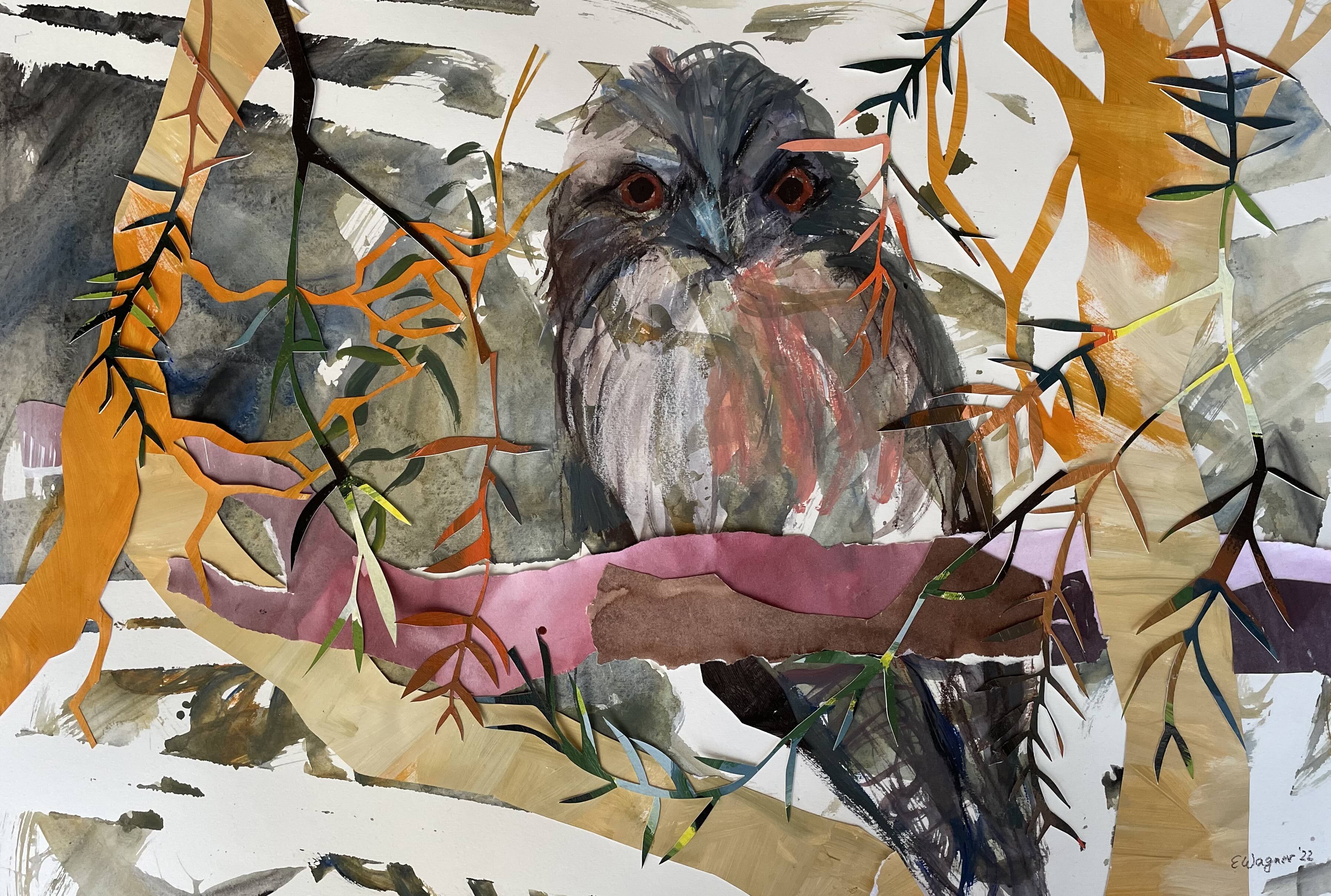 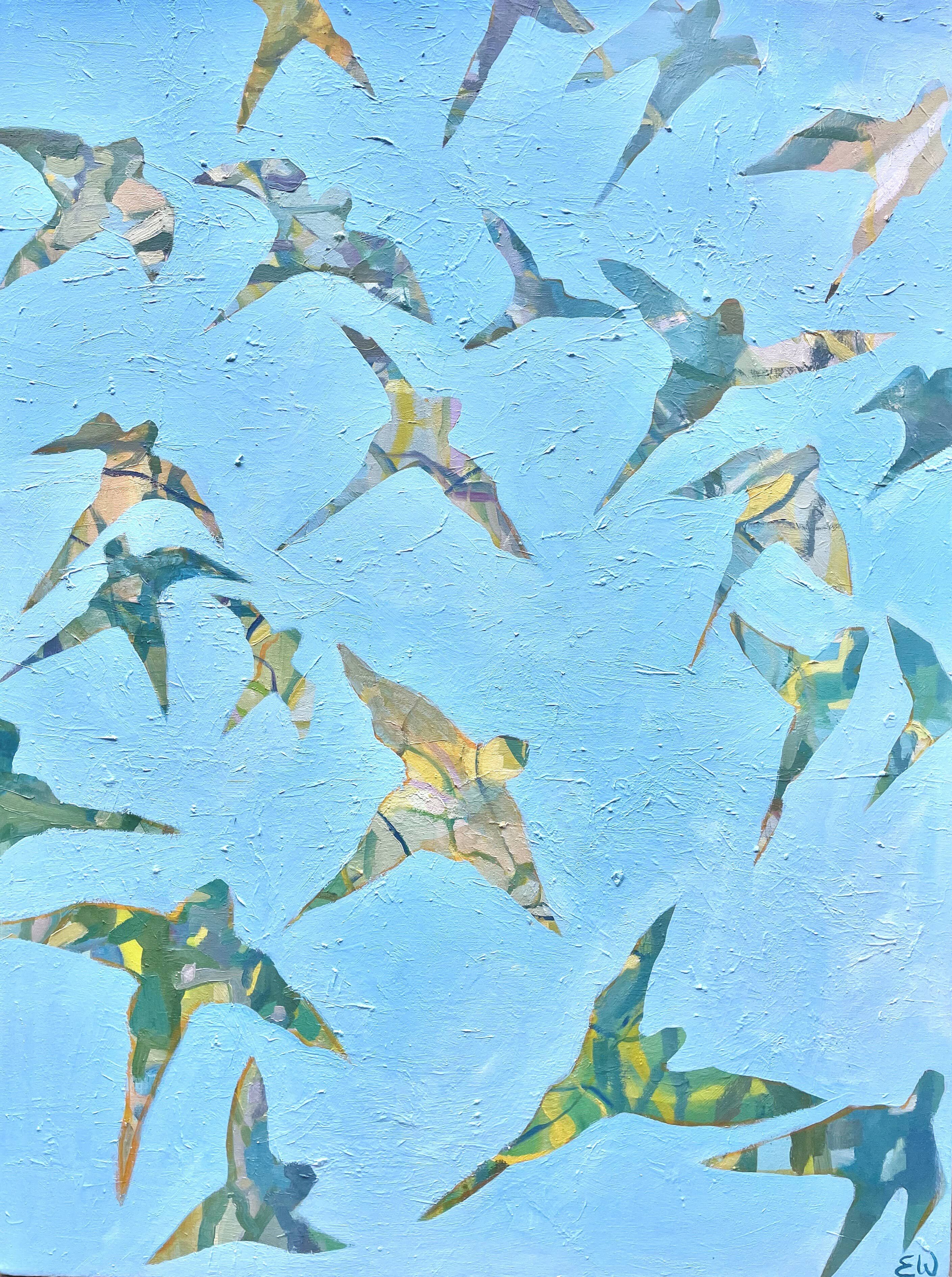 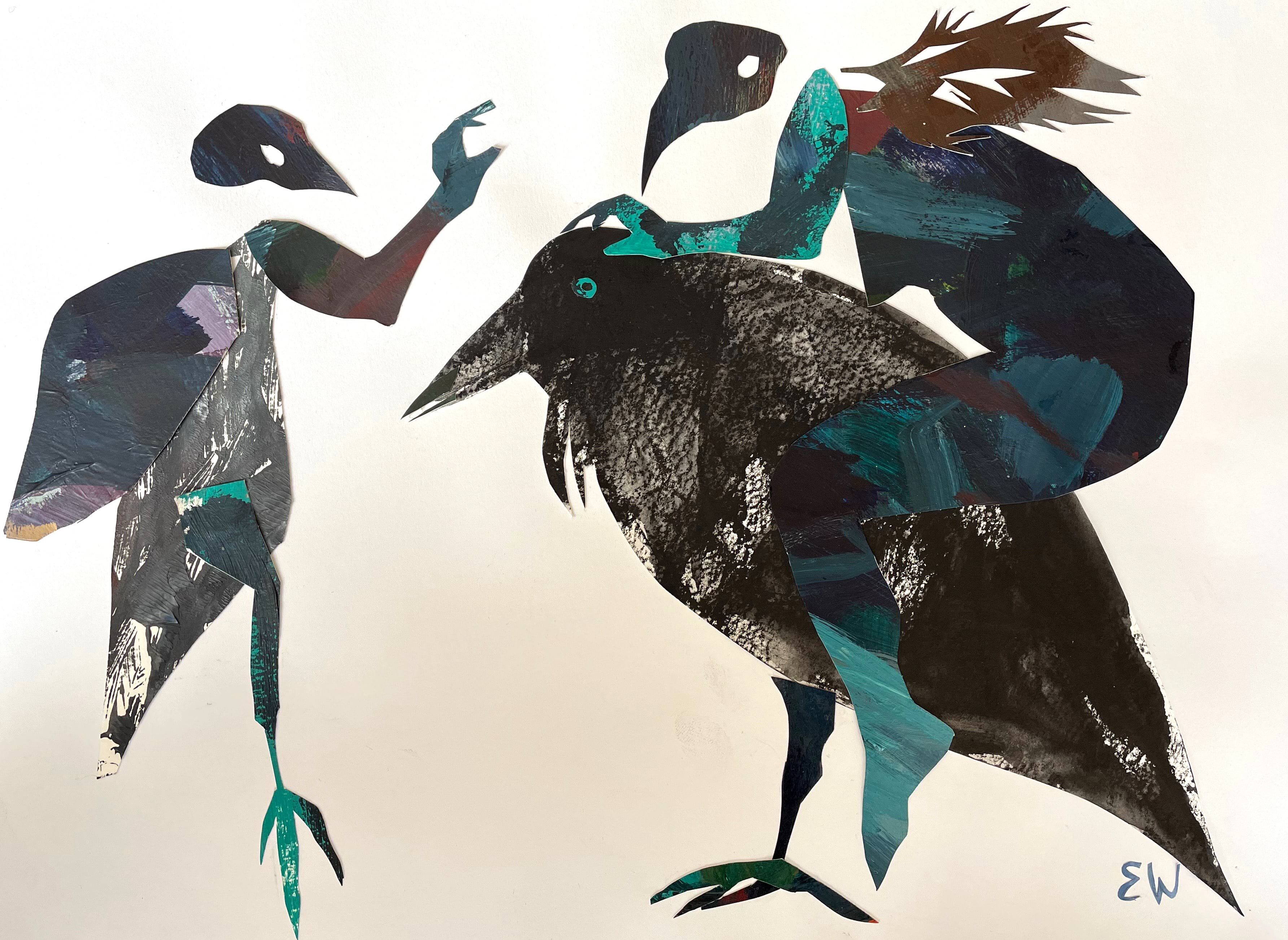 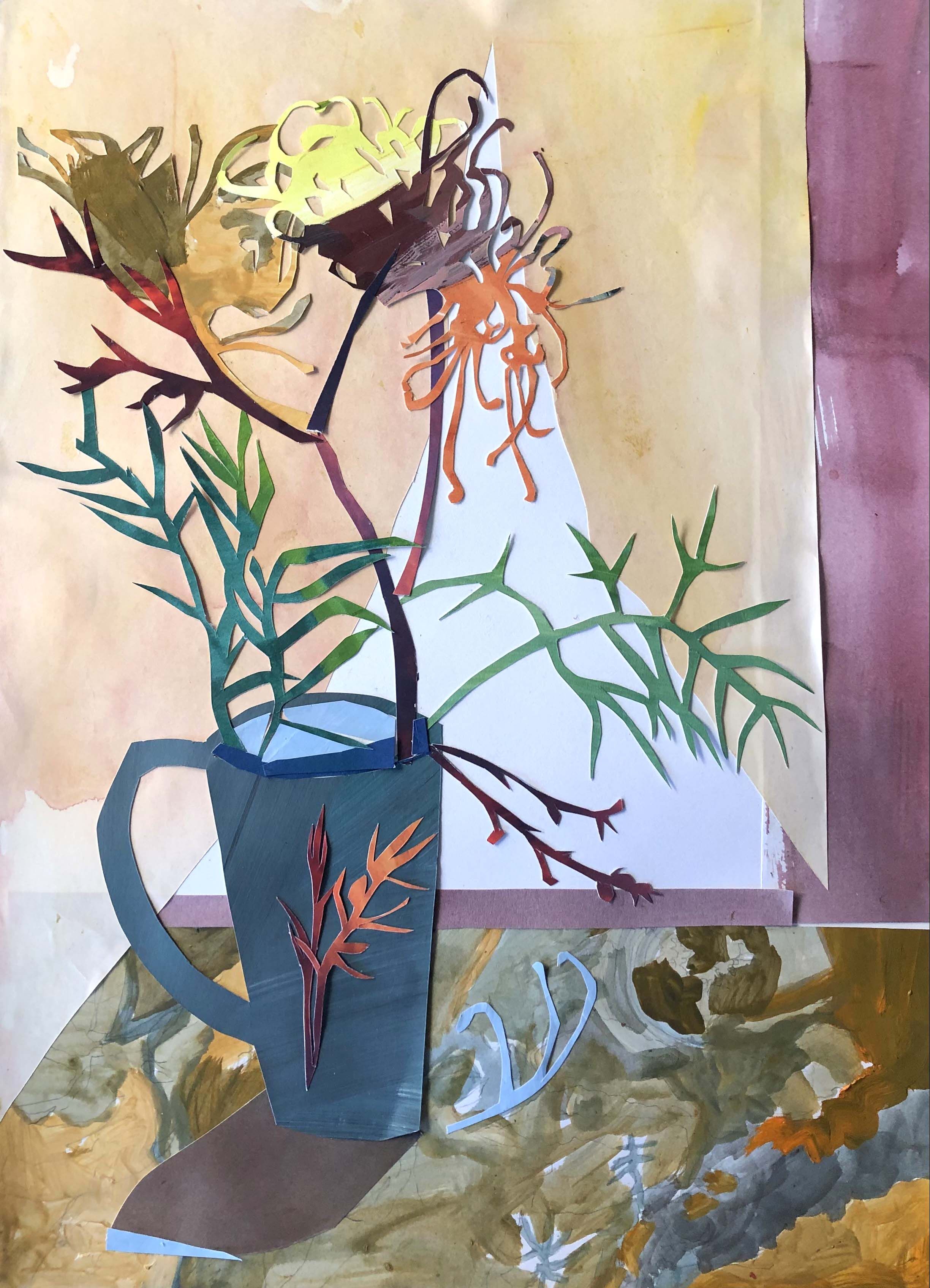 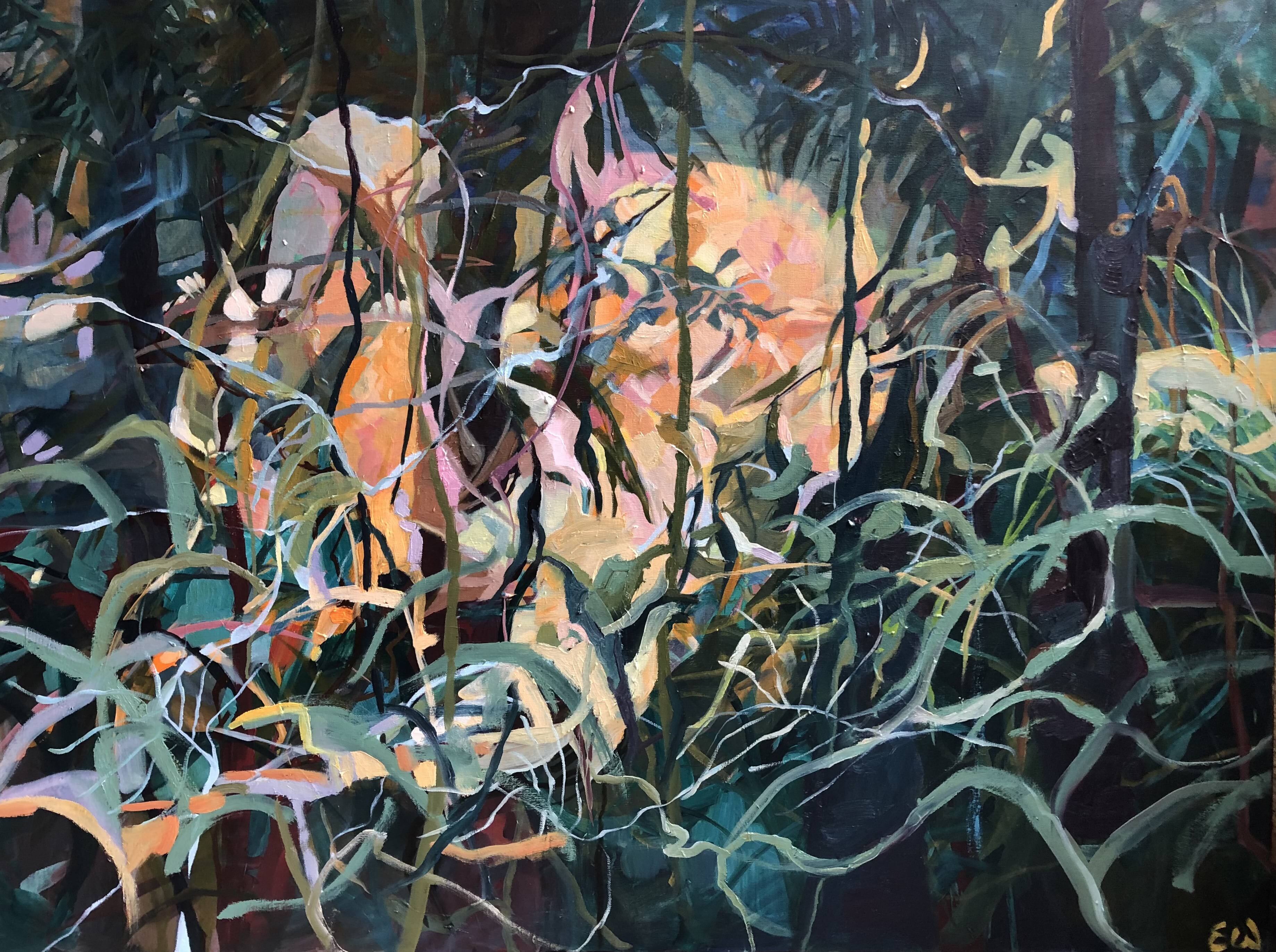 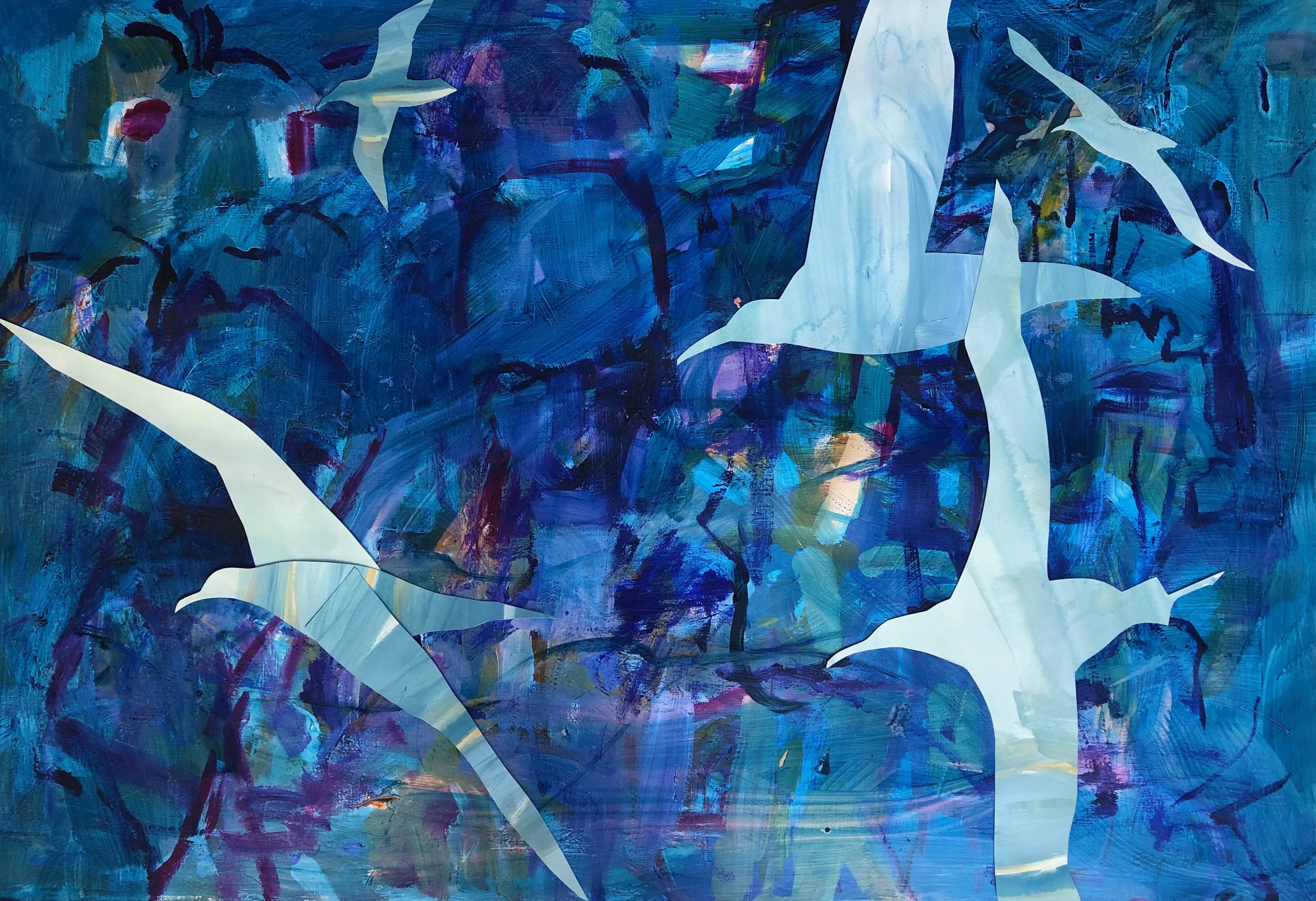 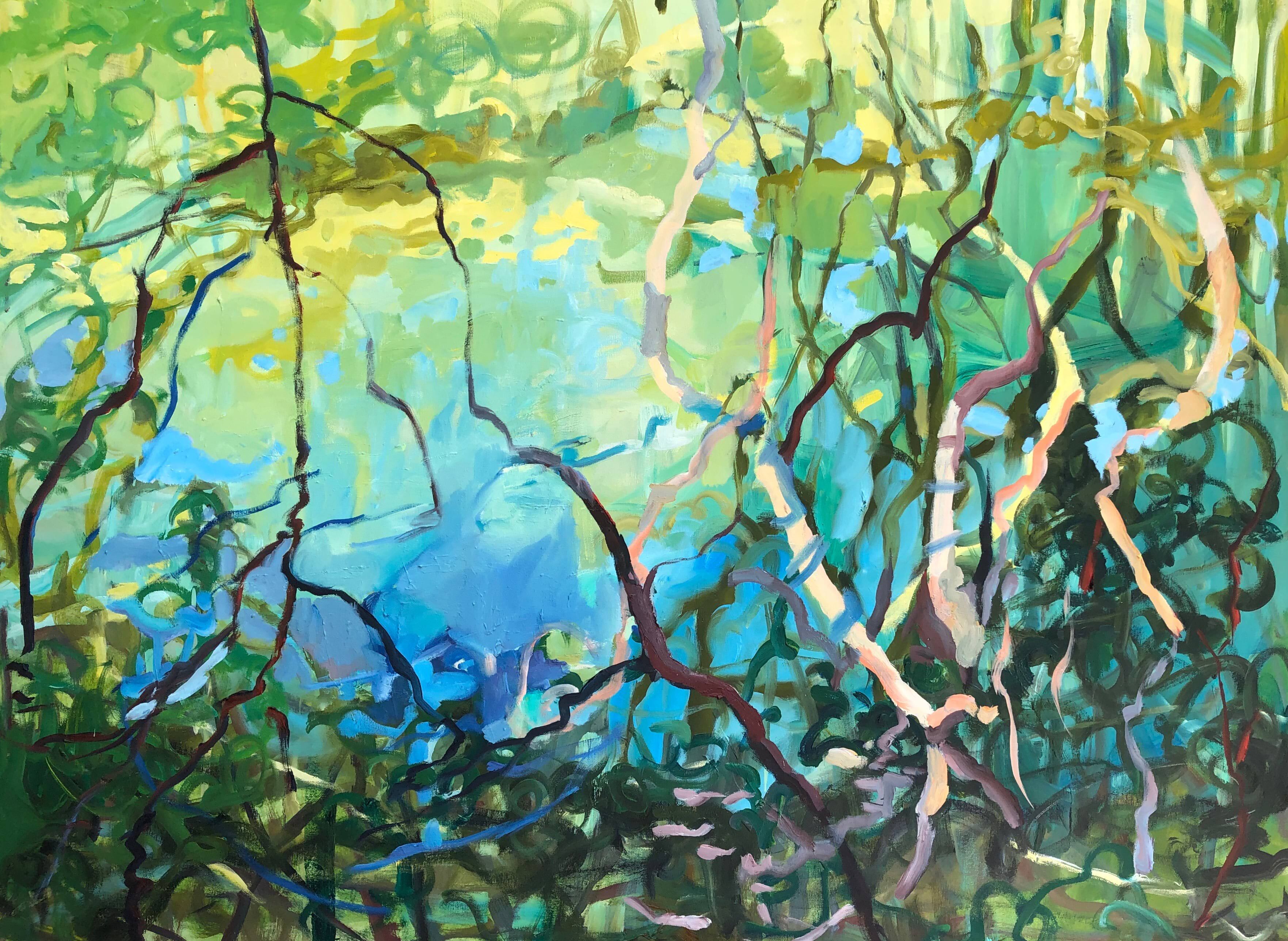 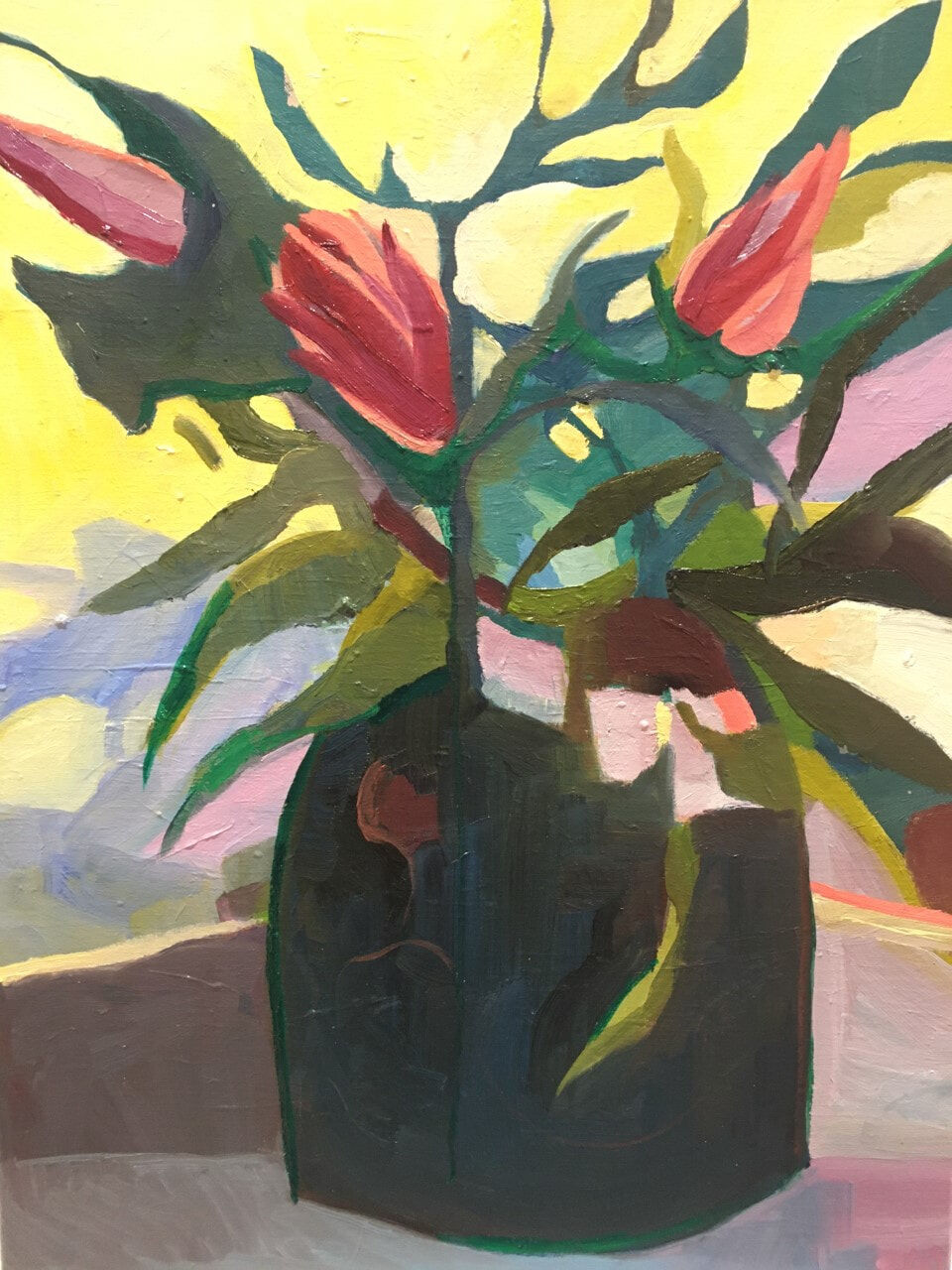