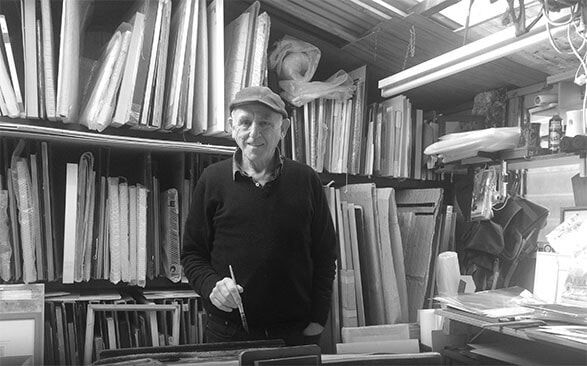 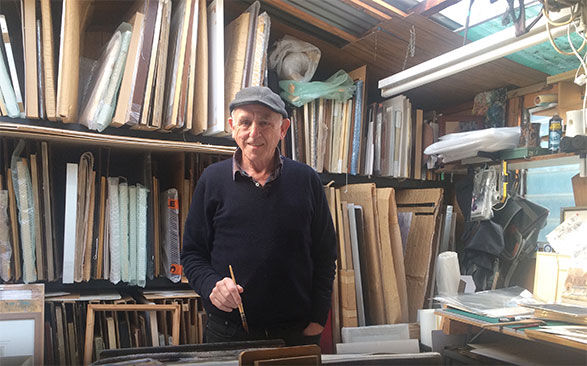 'I have drawn for as long as I care to remember. I love plein air painting, teaching and giving the occasional demonstration. My philosophy is "Keep it Simple", See the image—paint the feeling because enough things can go wrong anyway!
I paint because I love it and anything it brings is but a bonus.'

Ted is a member and former Manager/Secretary of the Victorian Artists Society, a member of the Watercolour Society of Victoria and member of the Hobson’s Bay Art Society.

He has been a practising artist for most of his working life, starting his career as a ticket-writer and sign-writer, and he moved into graphic design and illustration when the opportunity arose. He held key roles as a Creative Director and Senior Designer before taking up a position as Production Manager/Art Director for a leading Media Company.
﻿
He studied watercolours with David Taylor in the early nineties and watercolour has remained his favoured medium since.

Ted’s painting has taken him to the UK in 2011 and 2015, China in 2016 and Italy in 2019.
Drawn towards an impressionist approach to painting, some of Ted’s favourite role models include John Singer Sargent, Edward Seago, Harold Herbert and RW Sturgess.

He has held more than 20 solo exhibitions since 2000, as well as a number of group exhibitions including ‘5’, with a group of selected artist friends.

Ted has been the recipient of a number of First Prizes in various Art Shows over the years that have included the Victorian Artists Society’s Artist of the Year Award for 2007.

Ted was made a Fellow of the Victorian Artists Society in 2011 for his contribution to the Society and Art. 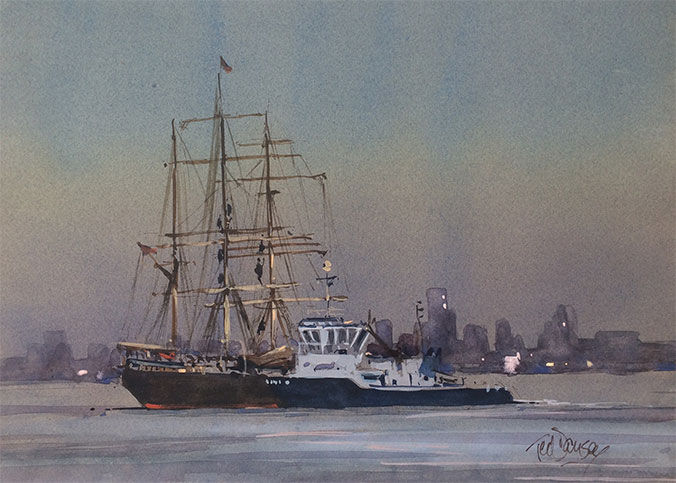 'The James Craig' by Ted Dansey

A quarter sheet watercolour and gouache on tinted paper 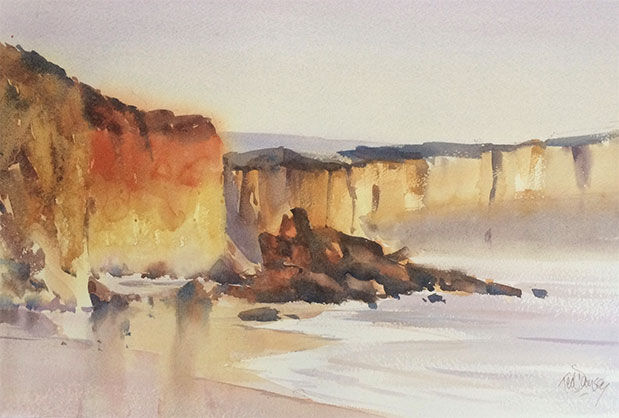 A half sheet watercolour—a fairly drab day but sometimes you have to visualise what it could be! A quarter sheet watercolour—this was done as a class demo from a photo (mine) such a pretty town! 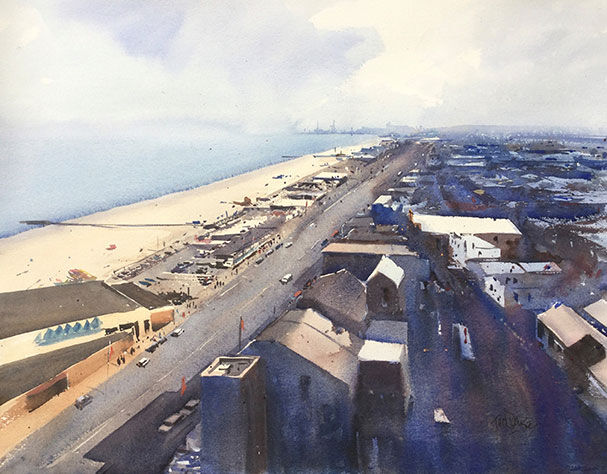 A full sheet watercolour adapted from a photo (not mine but I couldn’t resist the challenge!) 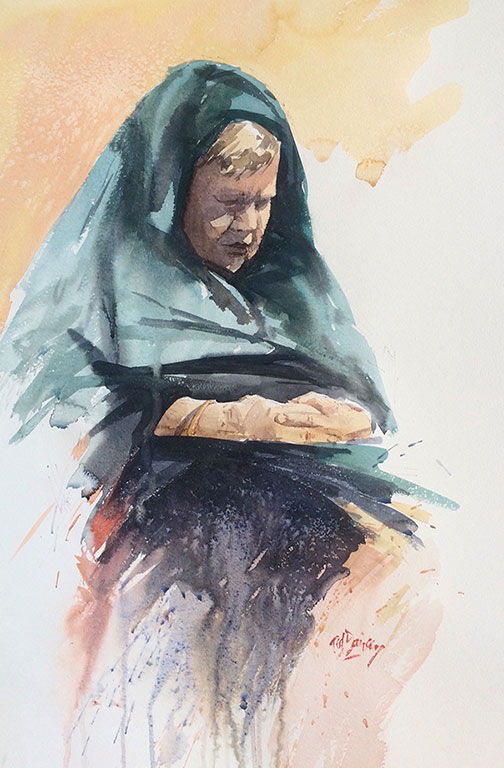 'A Nonna Nap' by Ted Dansey 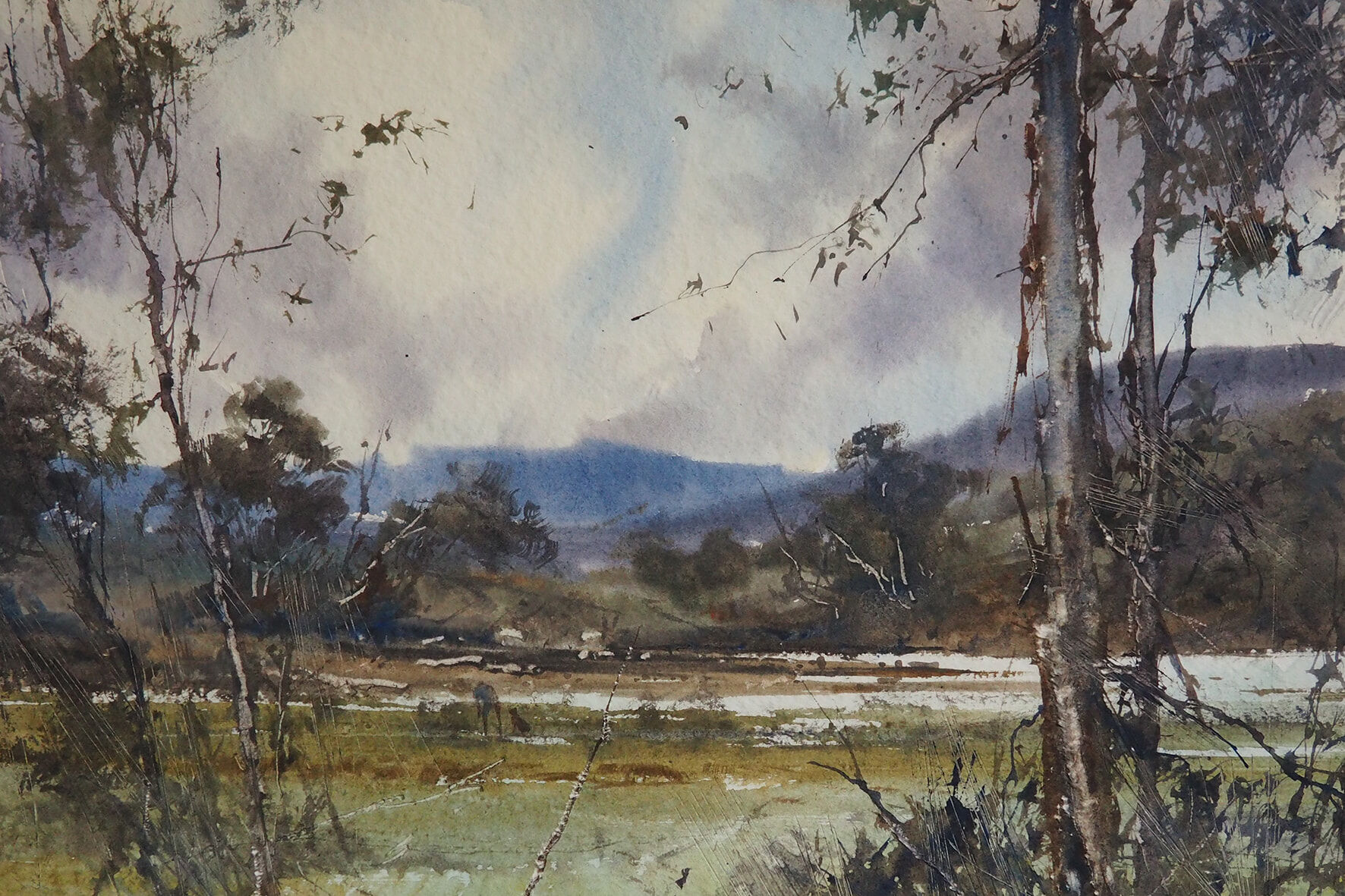 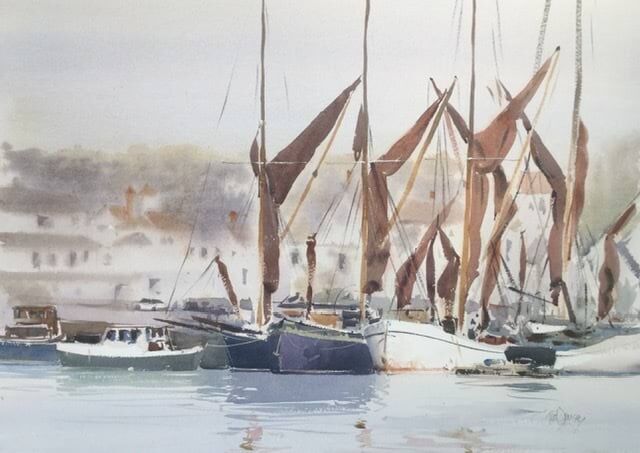 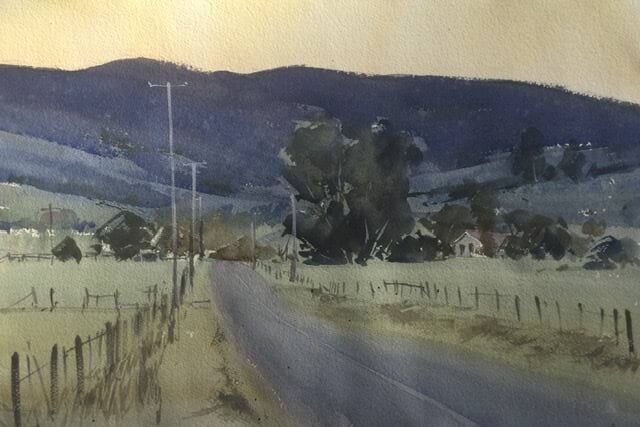 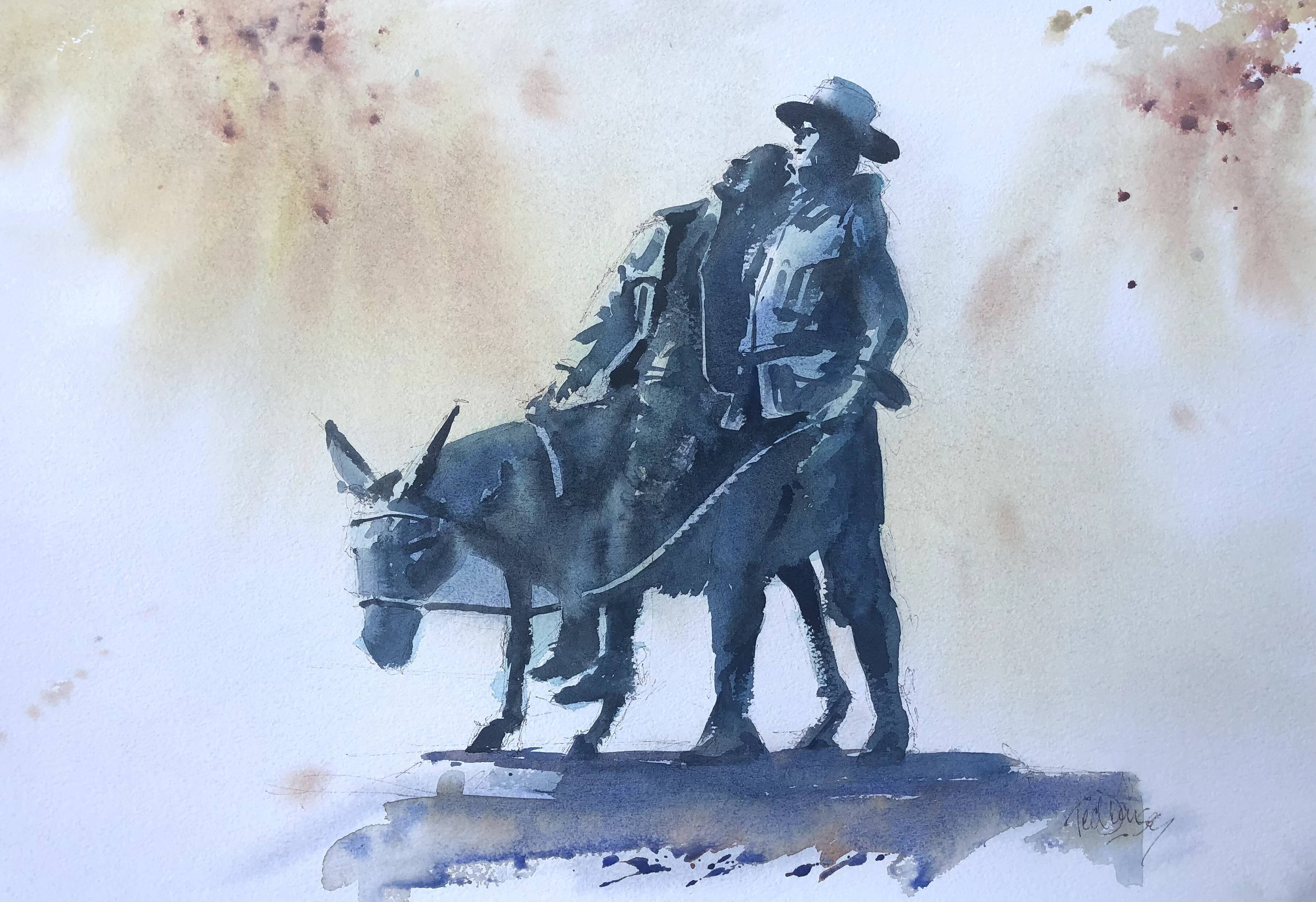 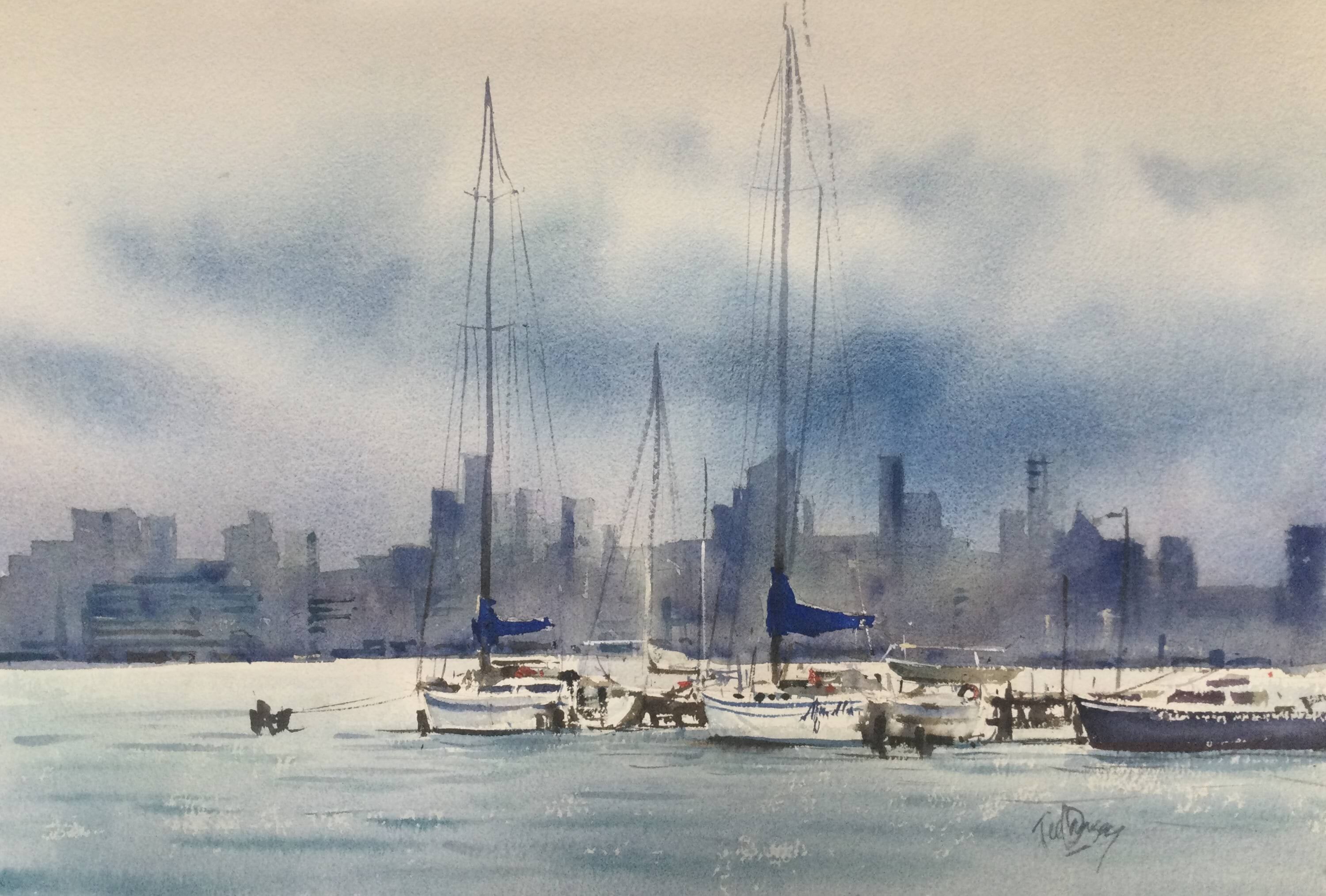 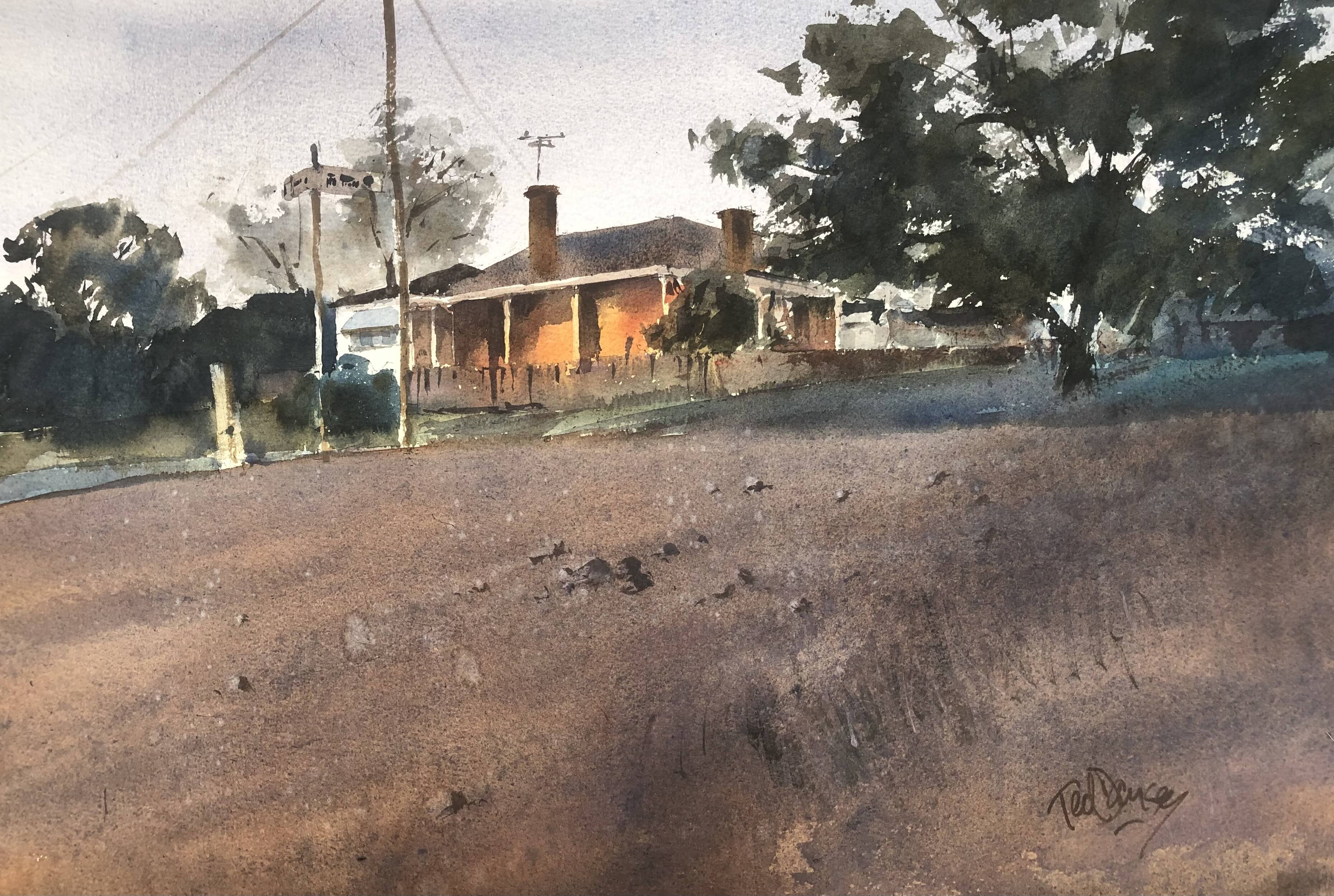 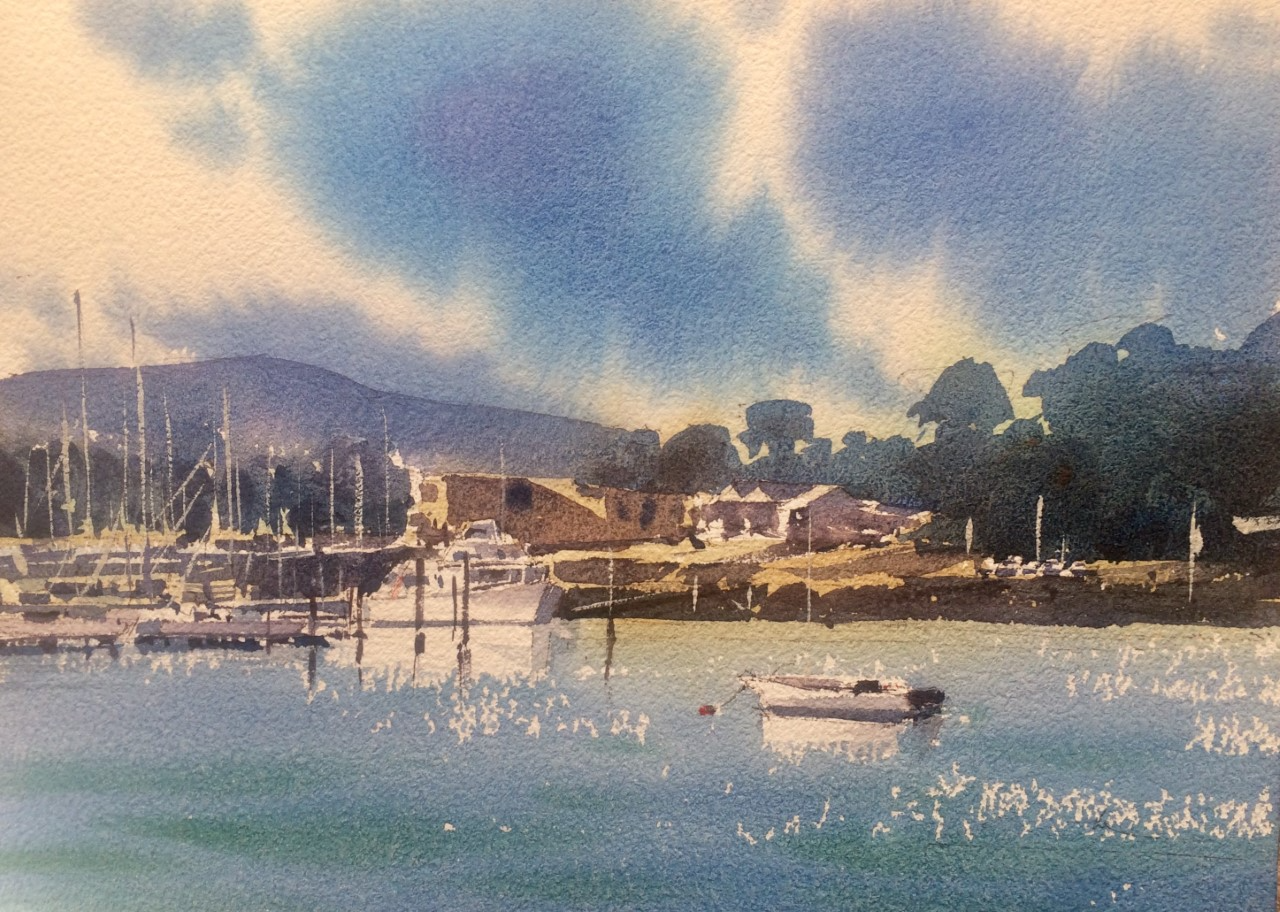 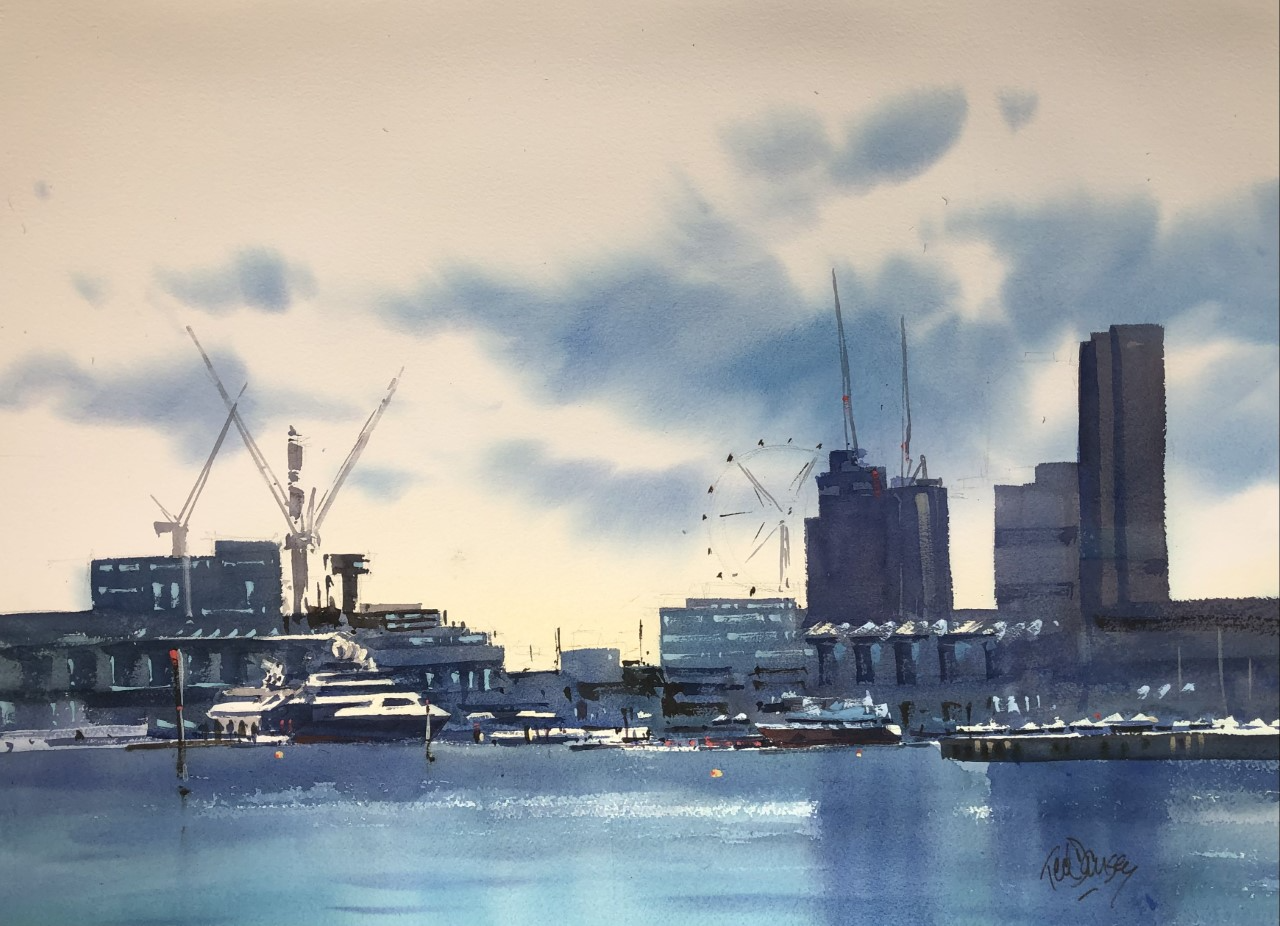 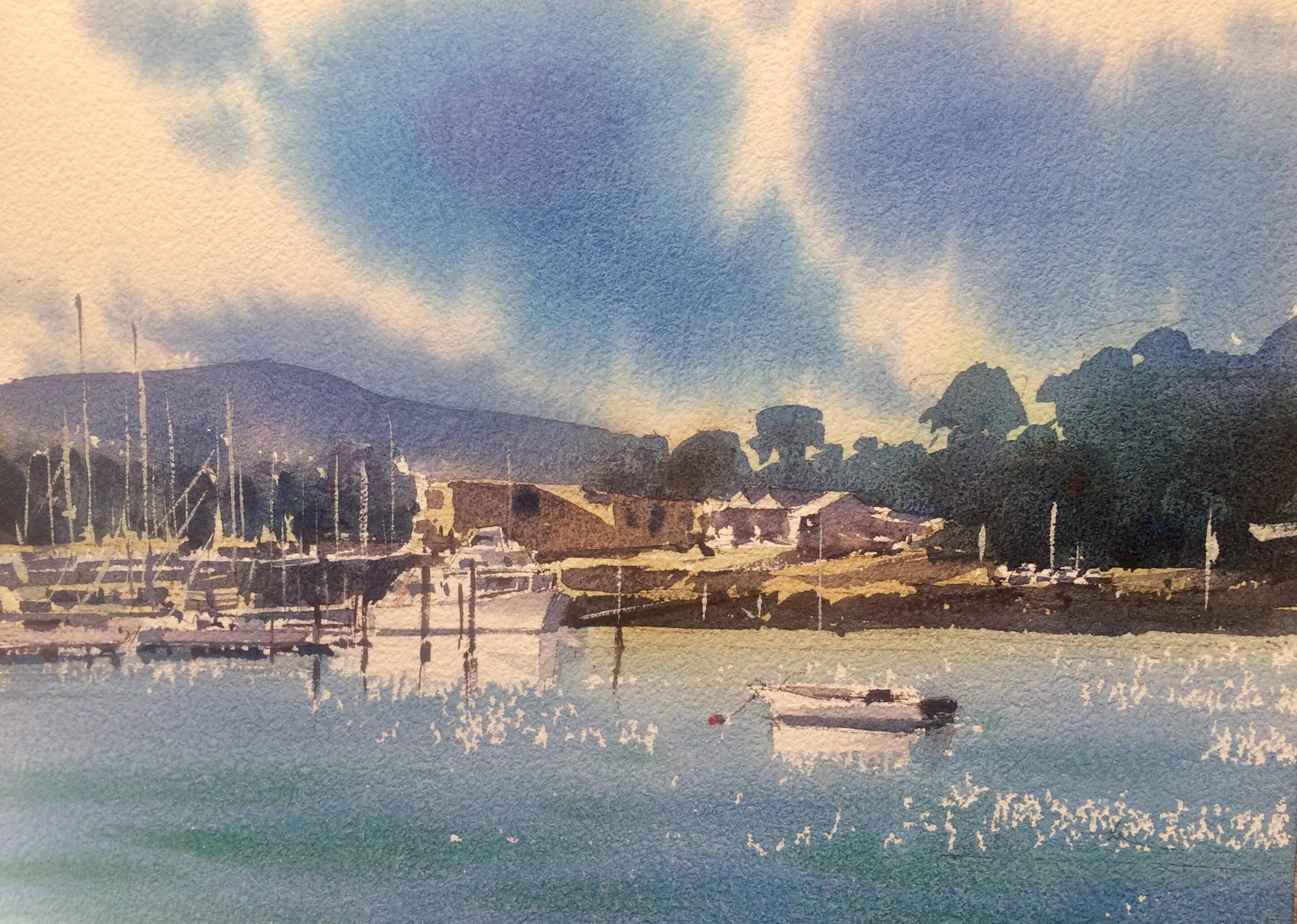 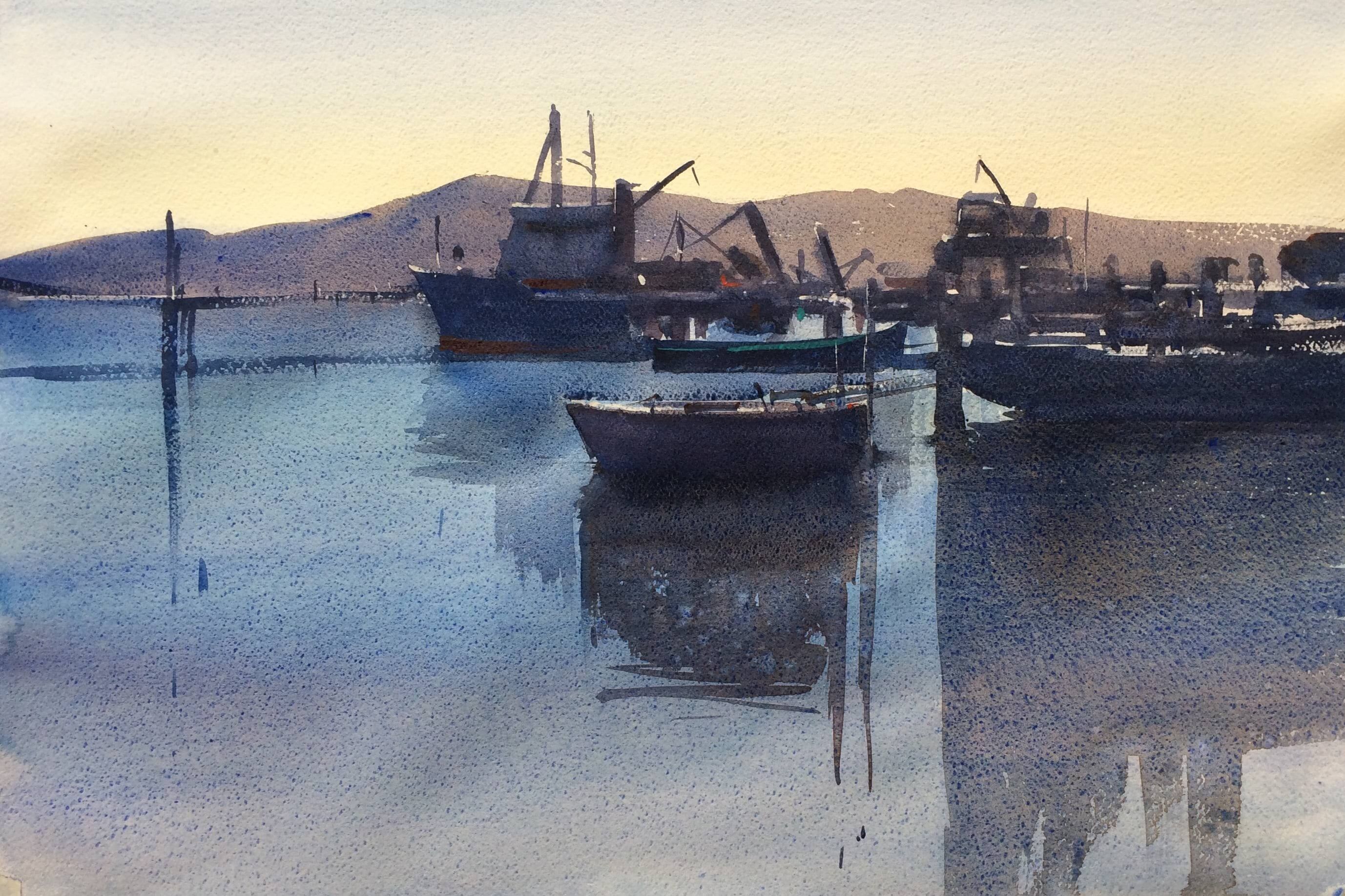 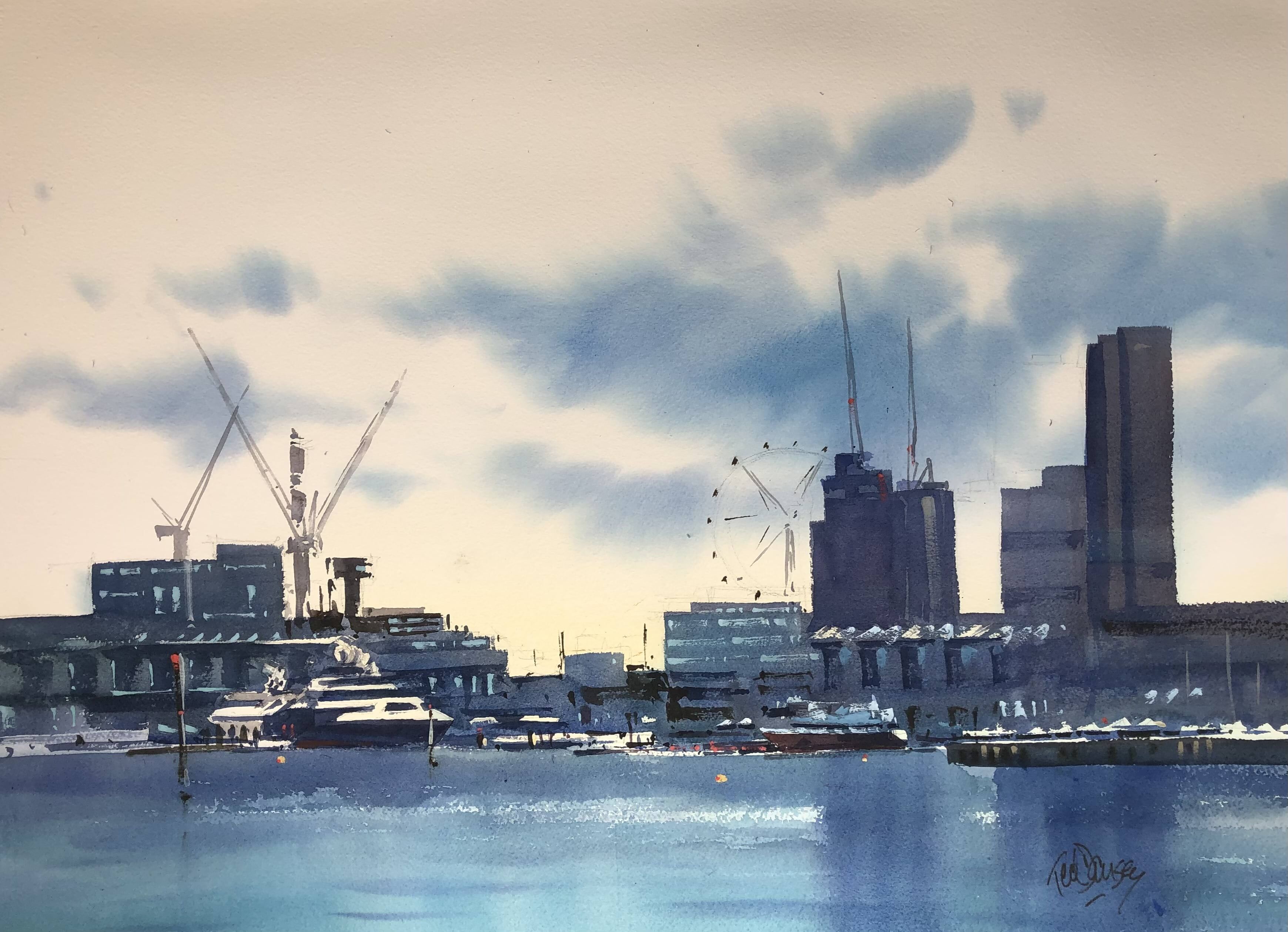 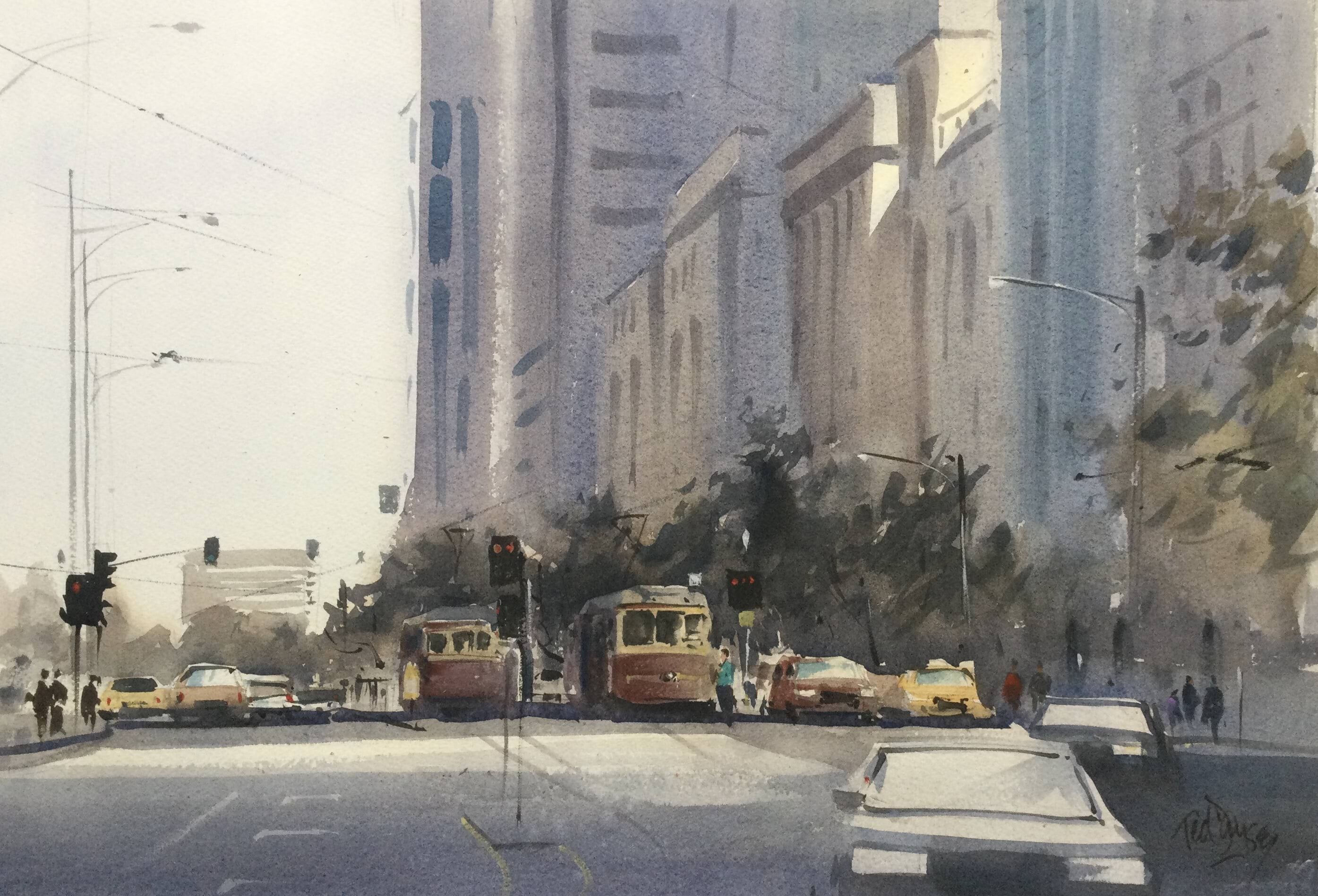 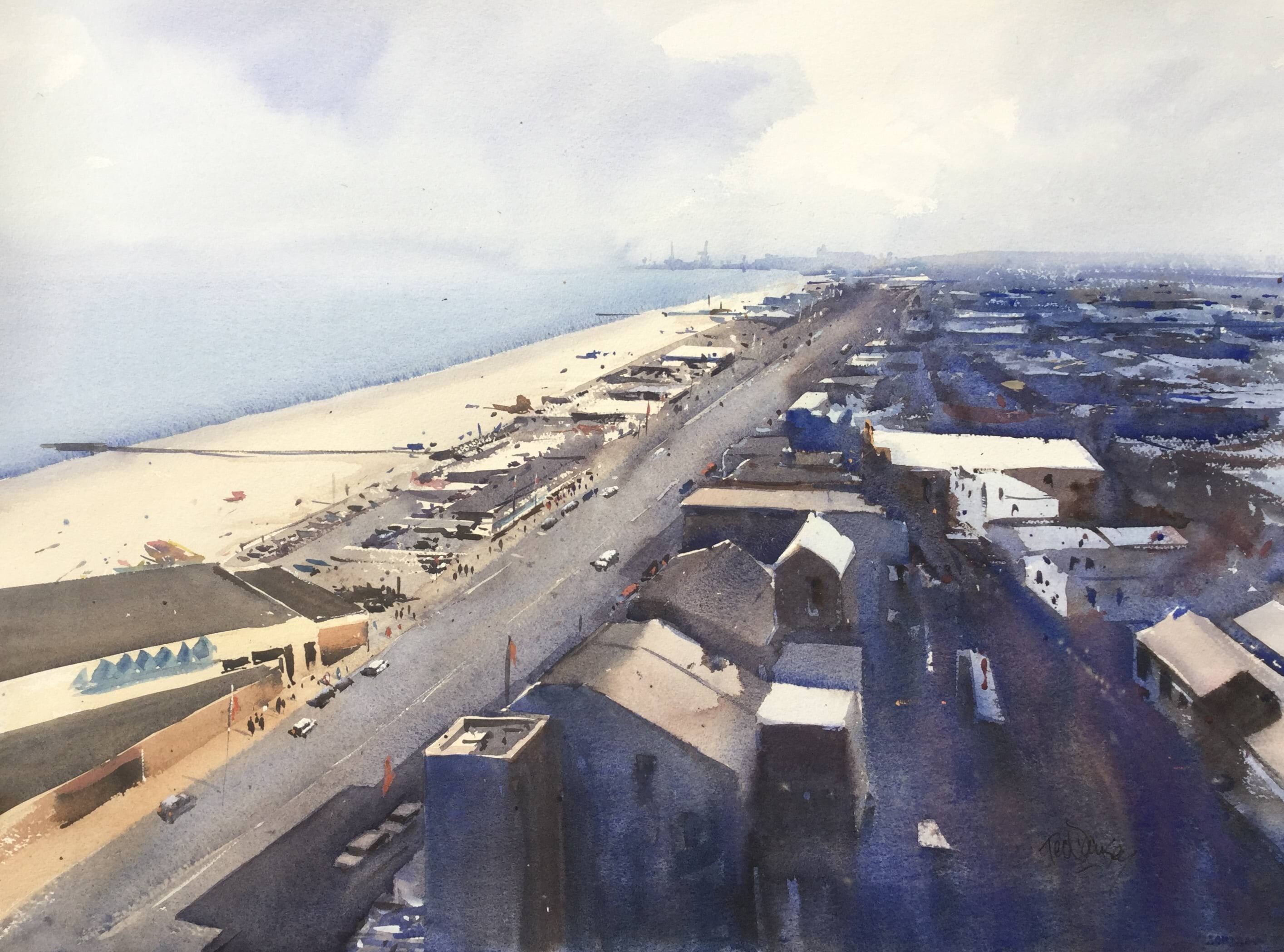 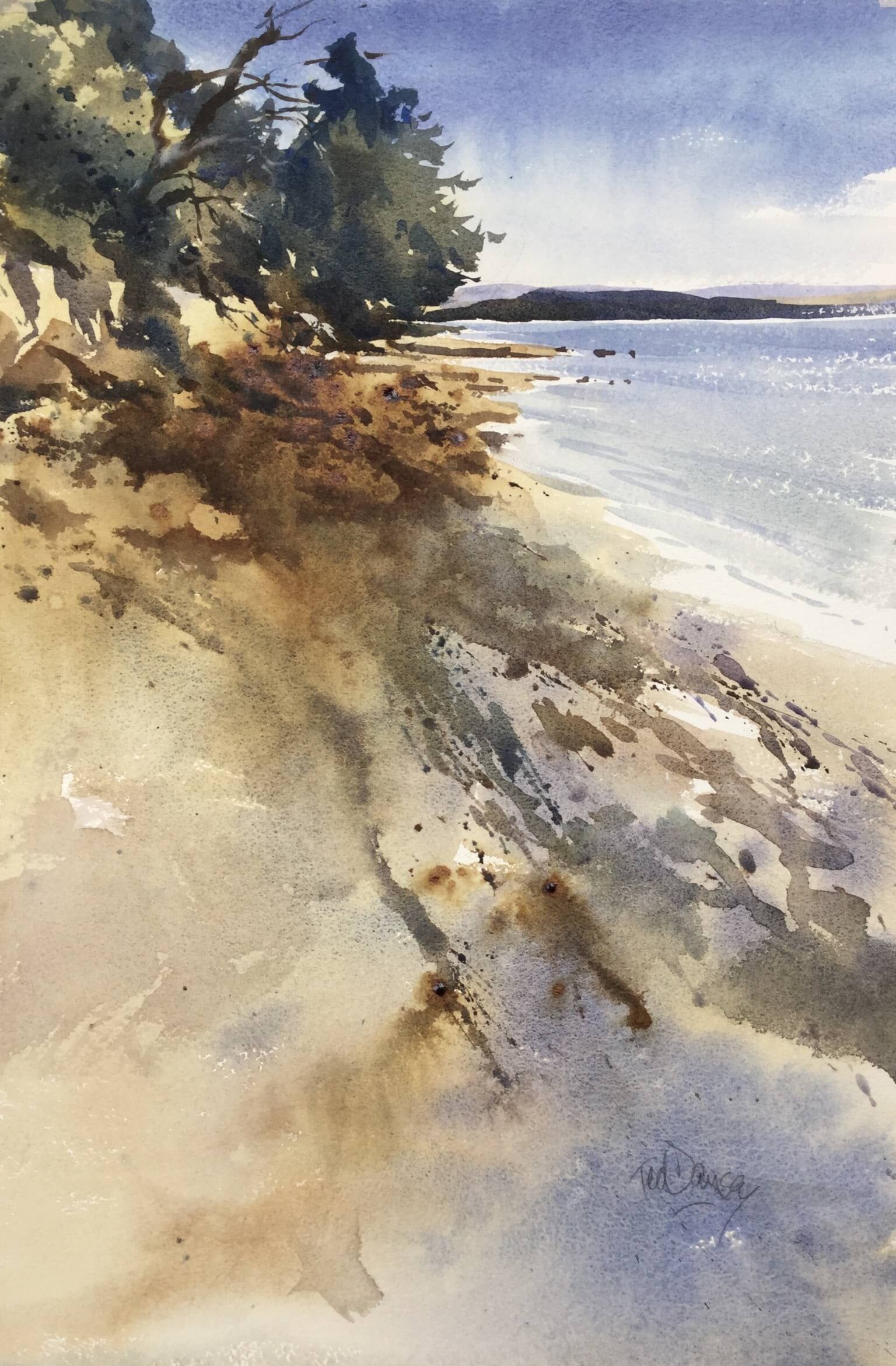 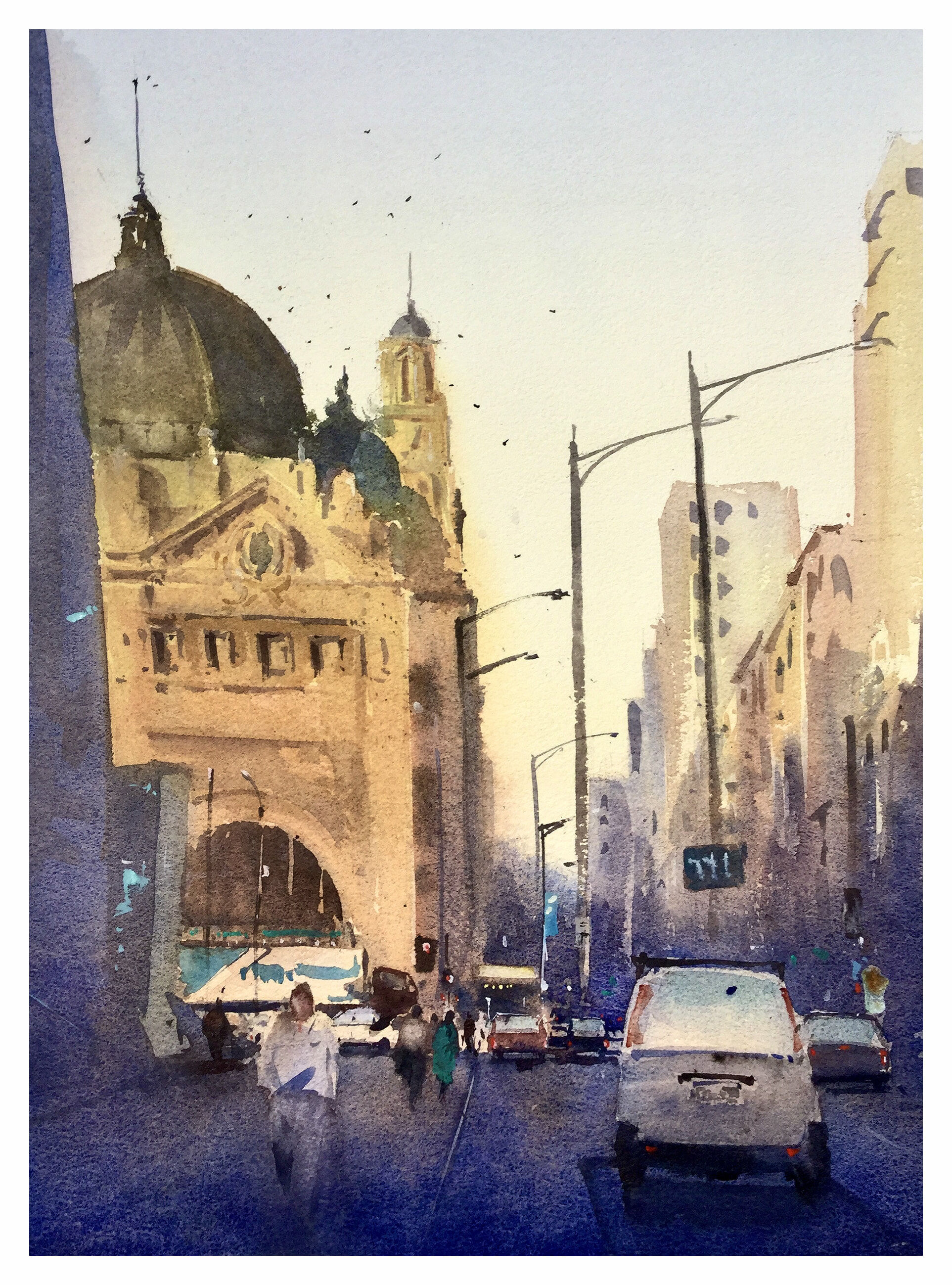 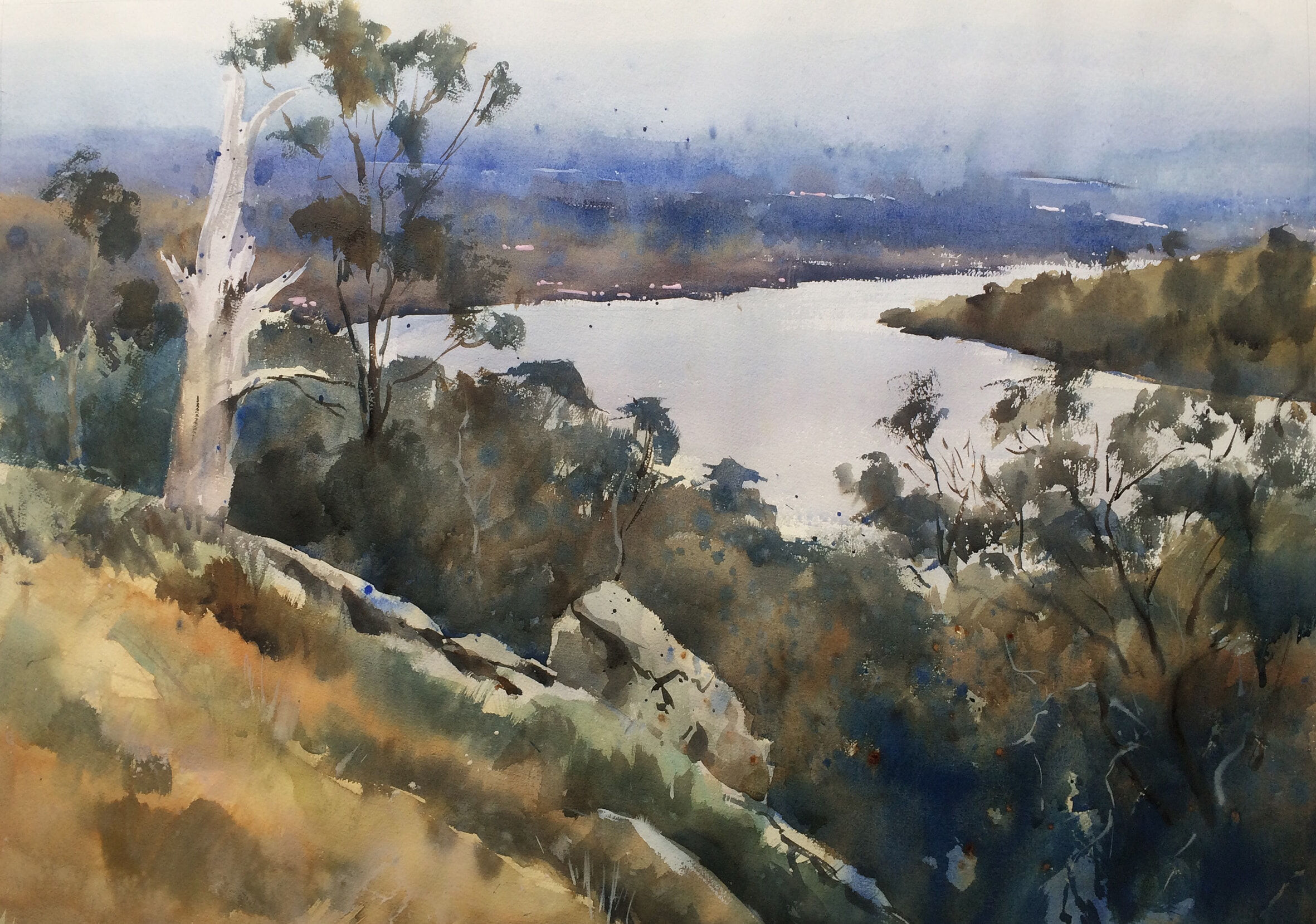