We will be reopening the VAS Studio and Galleries to fully vaccinated students and visitors on the 5th of November at 10am.

Term 3 classes will resume on the 6th of November and run until the 19th of December. 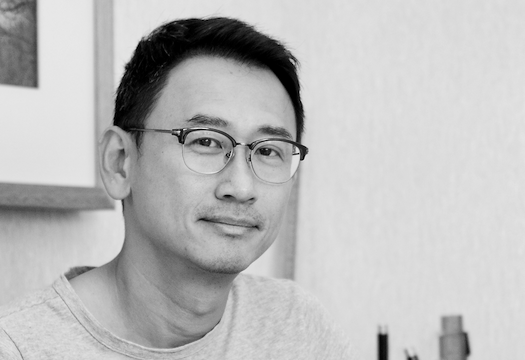 In 1991, It Hao Pheh received a full scholarship to study at the Malaysian Institute of Art, majoring in oil painting. In 1999 Pheh exchanged tropical Malaysia for the green fields of England where he completed an honours degree in Fine Art at the Surrey Institute of Art and Design.

He returned to his beloved Malaysia and worked as a gallery curator in Kuala Lumpur for four years whilst teaching at the Dasein Academy of Art.

Since 1989 Pheh has participated in more than 200 exhibitions in Malaysia, Australia, UK, China, Korea, Singapore, Thailand, Vietnam, Indonesia and Taiwan. An avid traveller he currently resides in Victoria with his family where he teaches art in various community centres and art societies.

He is currently working on a series titled, ‘Land Down Under’, inspired by the Australian landscape. It Hao Pheh, Australian artist, born and raised in Penang, Malaysia. He specializes in watercolour and drawing. His paintings are mostly landscapes and seascapes, as well as buildings and architecture, especially the old cathedrals and churches around Europe. He makes extensive use of pastel pencils and the Impressionist style. He is also an art instructor, running classes and workshops, as well as demonstrating and judging art shows.

At the age of 15 years, he was first exposed to watercolour by learning from a famous watercolour art teacher in Penang. As a young teenager he was keen to learn new watercolour techniques and explored various subjects, painting plein air under the hot climate in Malaysia. In this early stage, he began to develop his own unique personal style that was to characterize many of his later works - using negative space and playing with intriguing compositions.

In 1991, he won an art competition in which he received a full scholarship to study at Malaysian Institute of Art, majoring in Fine Art in oil. Whilst studying, he took up part-time teaching at National Art Gallery, Malaysia, teaching adult watercolour and children's art classes.

Three years later, after his graduation, It Hao worked as a draughtsman in an architectural company for two years, gaining great interest in buildings. This influenced his paintings in elevating the strength of perspective and composition.

In 1999, he took a further step to study in England, graduating with an honours degree in Fine Art at The Surrey Institute of Art and Design, University College. Whilst studying in England, he had many opportunities to explore interesting and historical buildings in UK and Europe. He took the opportunities to travel around Europe extensively by train and took many valuable photographs. Many of those photographs are still useful in both his art work and as teaching materials.

Upon his graduation he was offered to work as an art curator in one of the private art galleries in Kuala Lumpur. He curated many art works and helped to organize art shows for many local and international artists. He was also actively involved as an artist participating in an international art show. As a curator, he was exposed to the art industry locally and internationally, especially in Asia. By 2003 he left his job as curator and became a full-time artist as well as lecturing in an art college.

In 2010, his life took a different and adventurous turn in moving to Australia. His artworks and style are well accepted here and his first award in Australia was given in 2011, second prize in Painting and Ceramic Exhibition and Competition, in South Australia. From then on, he won more than 58 awards and major art competitions including as winner of the Kenneth Jack Annual Memorial Drawing Prize 2016 and Camberwell Art Show, Best Traditional Work Valued Less than $3500, 2017.

It Hao Pheh is now a well established artist and art instructor in Victoria. He is a member of the Victorian Artists Society, Australian Society of Miniature Art, Sherbrooke Art Society, Emerald Arts Society and Ferntree Gully Arts Society.

It was a privilege for him to be invited by VAS to be an art instructor in this historical building and a long standing Art Society in Melbourne. 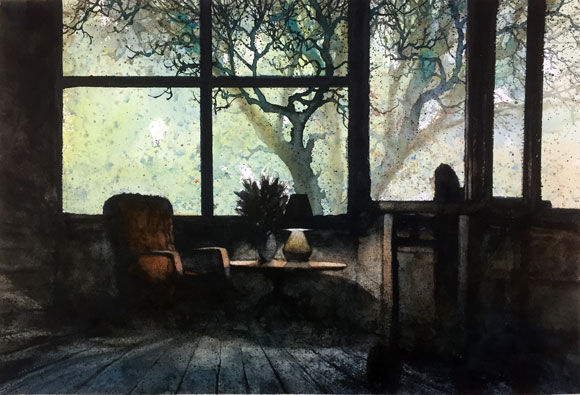 'The Red Chair 2', Watercolour by It Hao Pheh

Works by It Hao Pheh 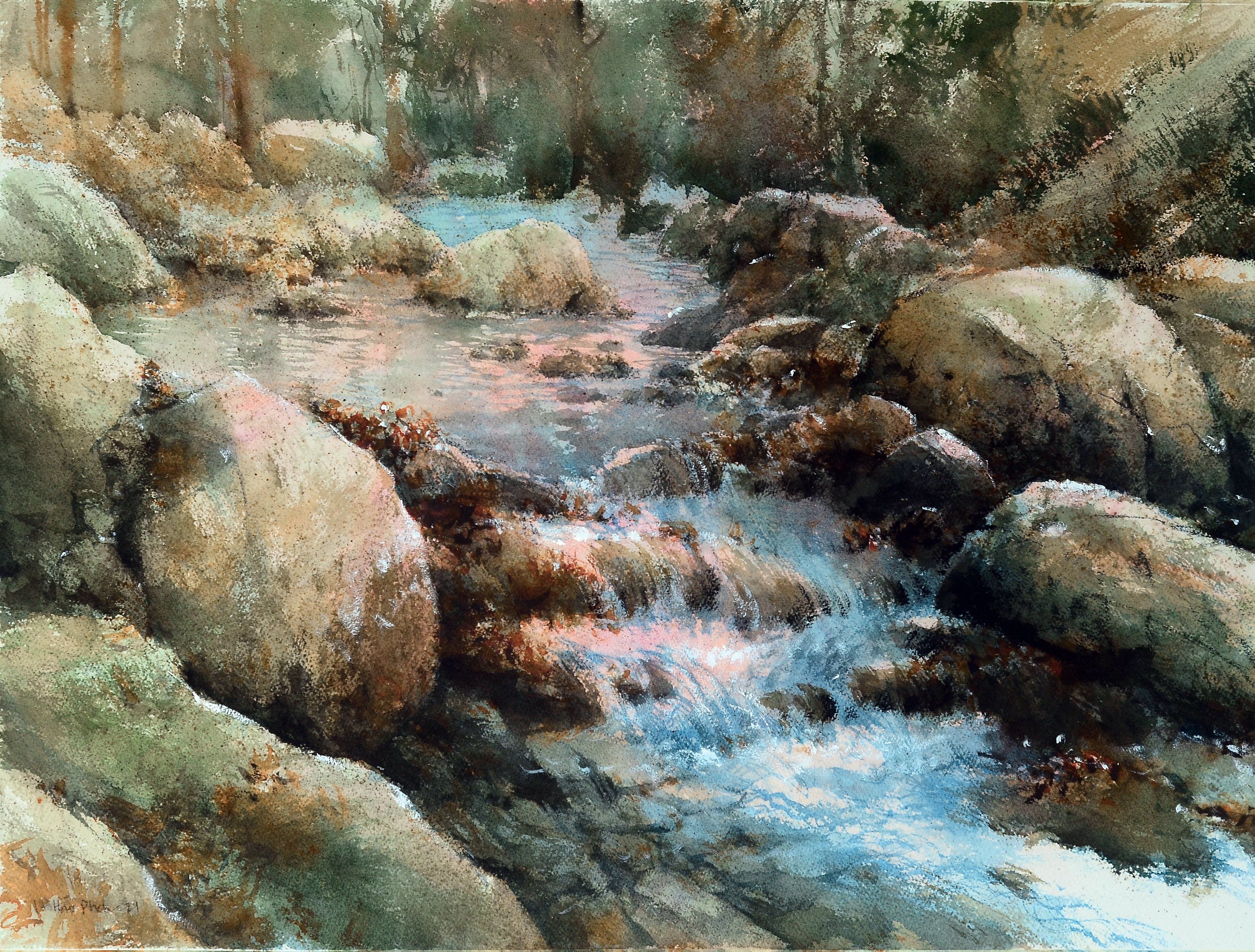 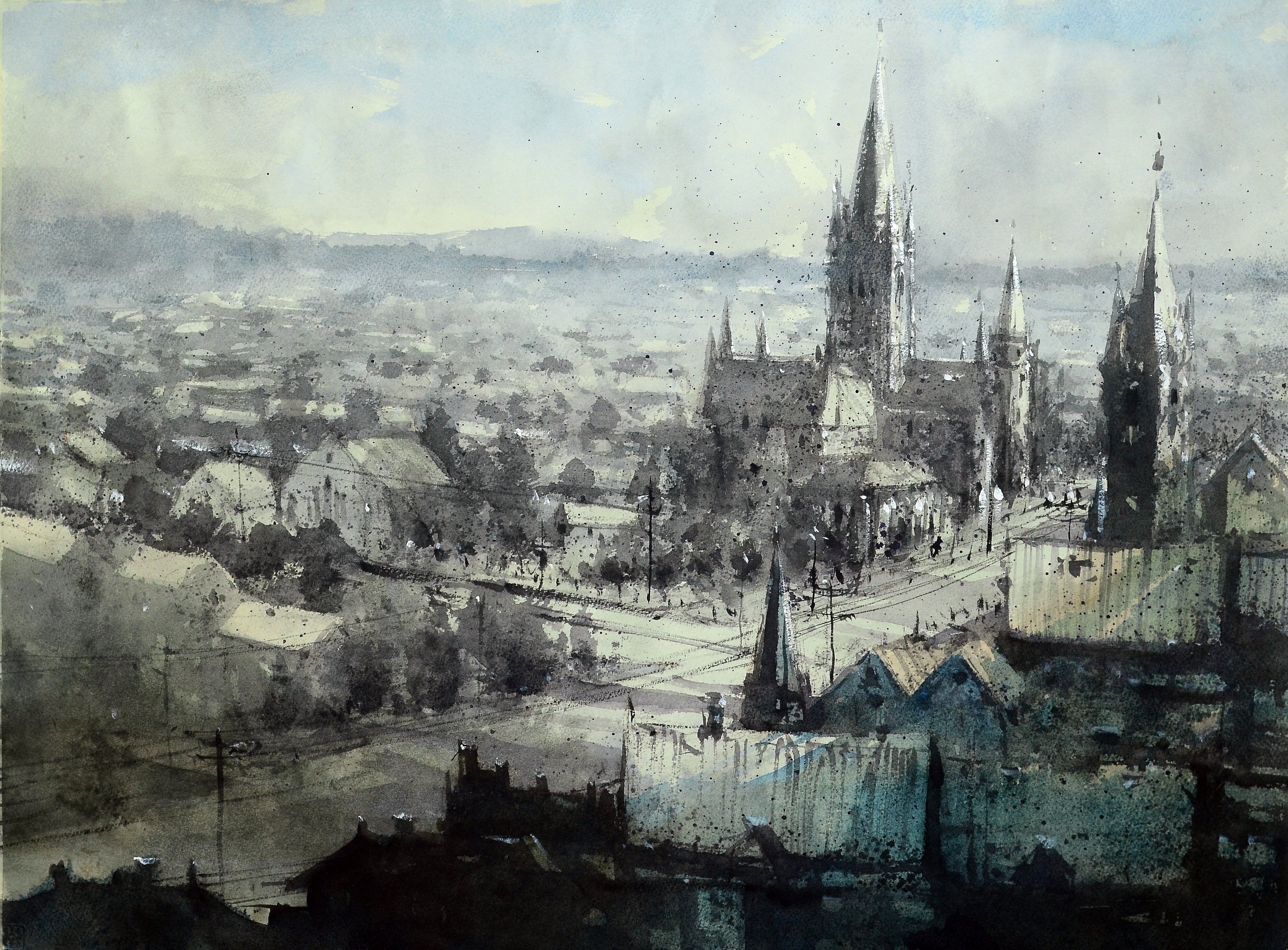 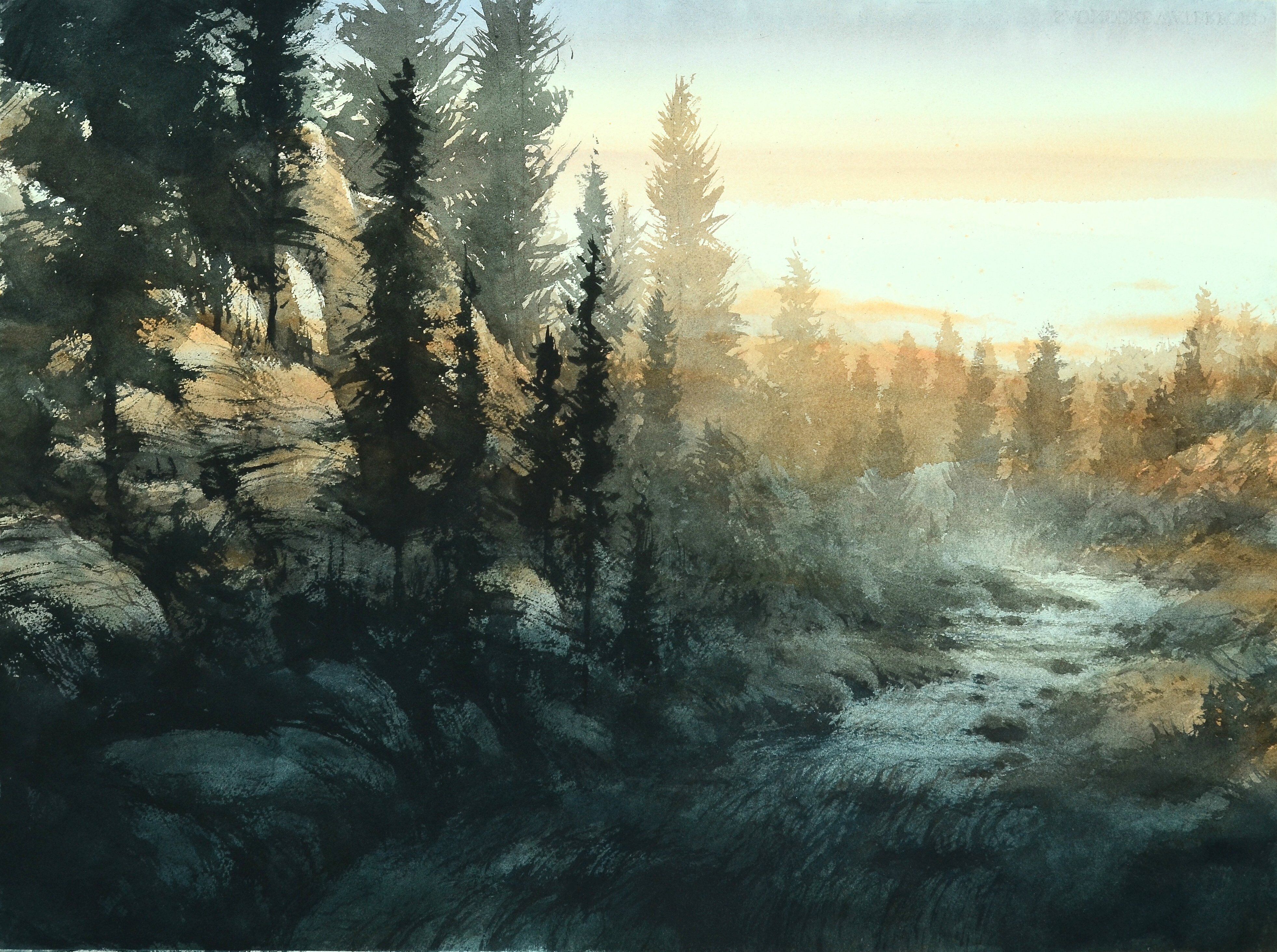 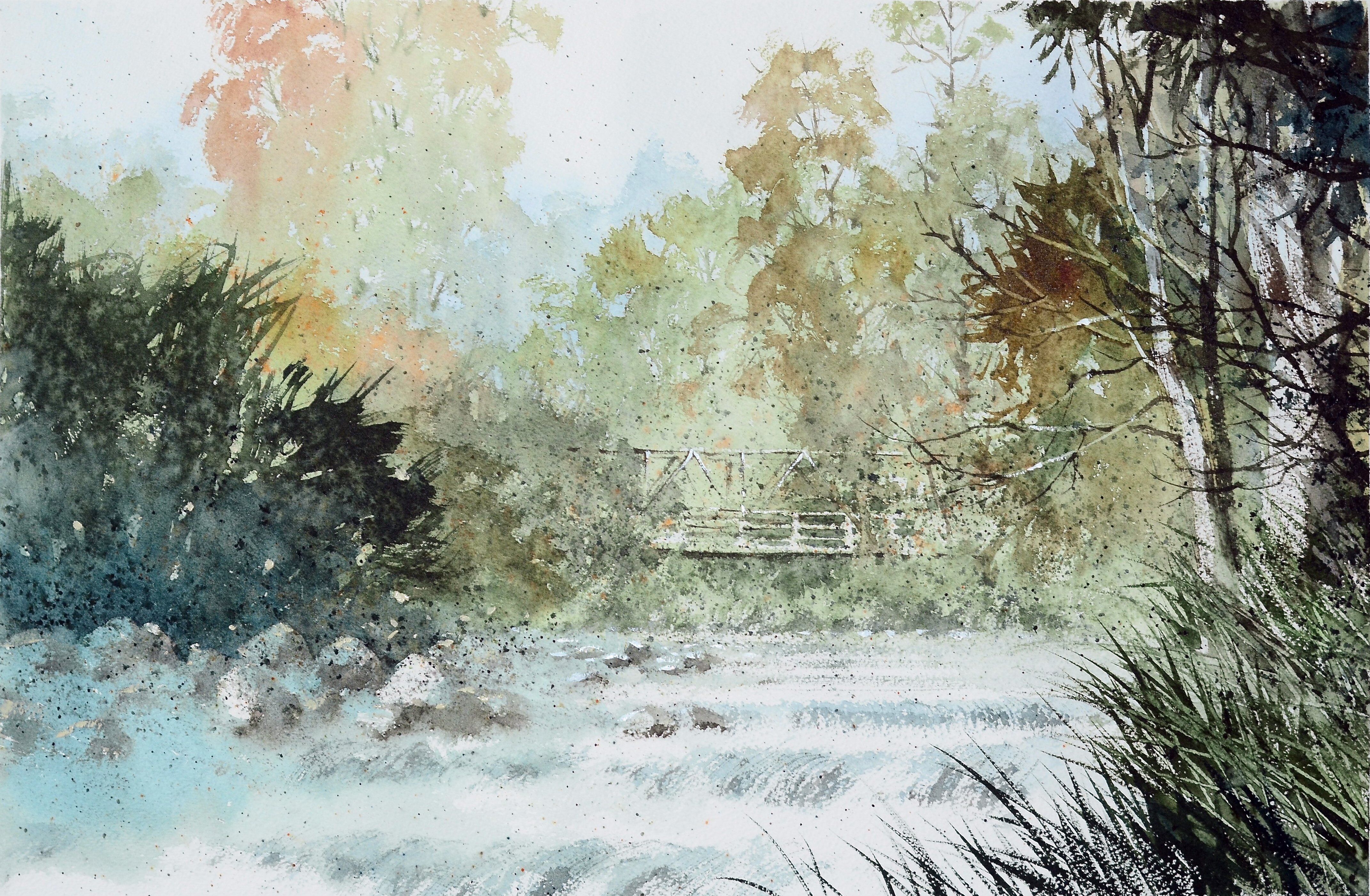 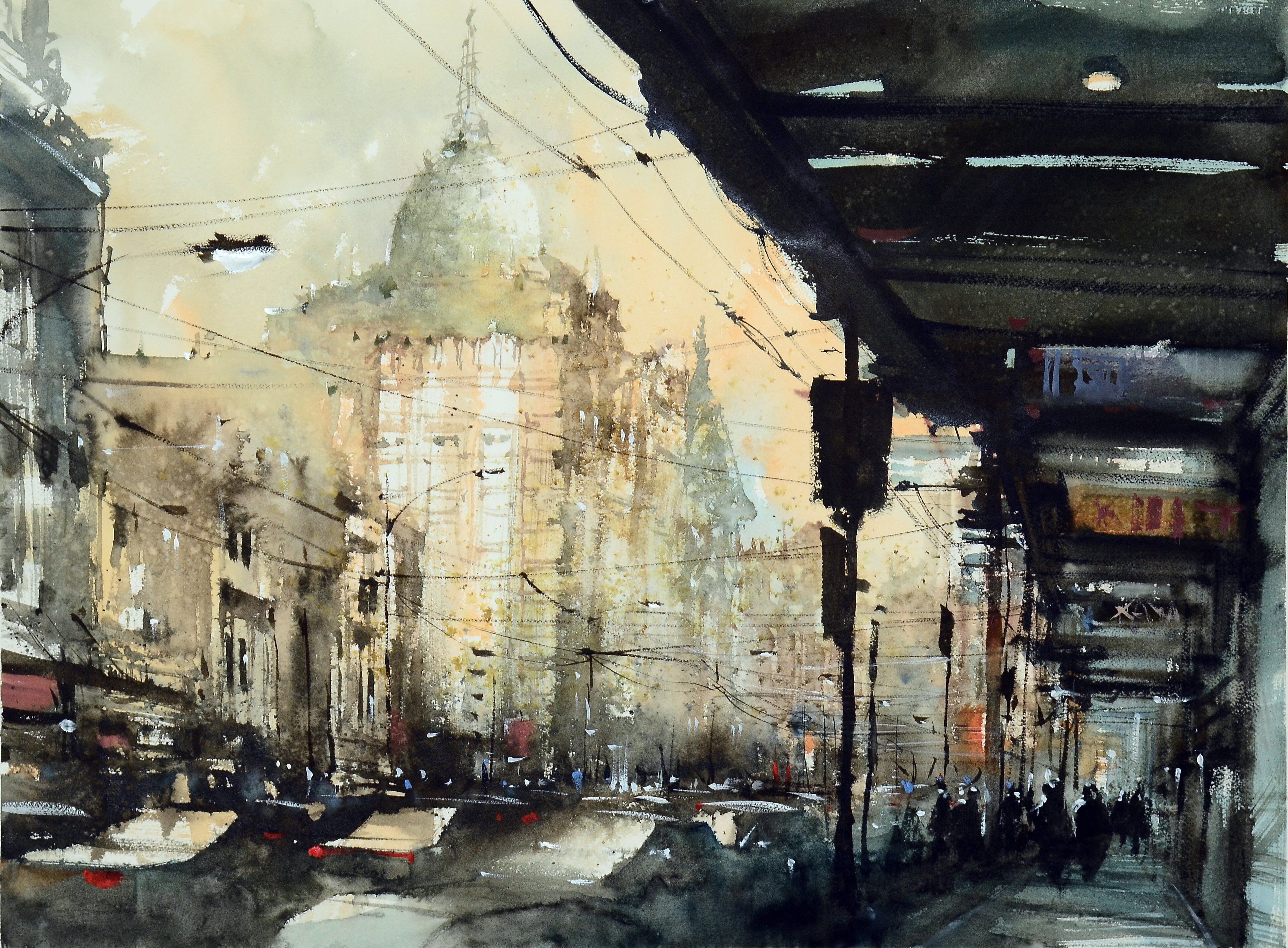 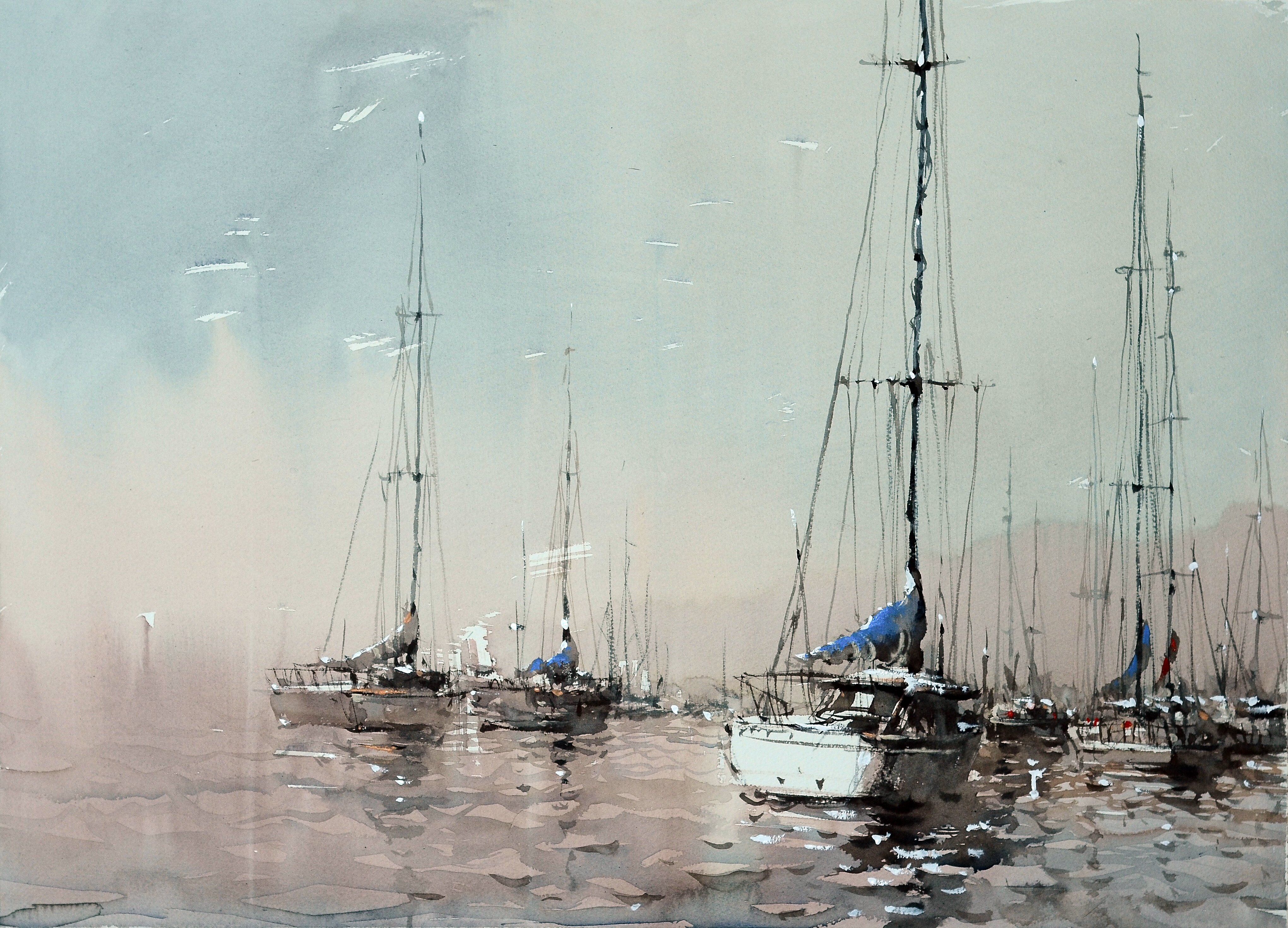 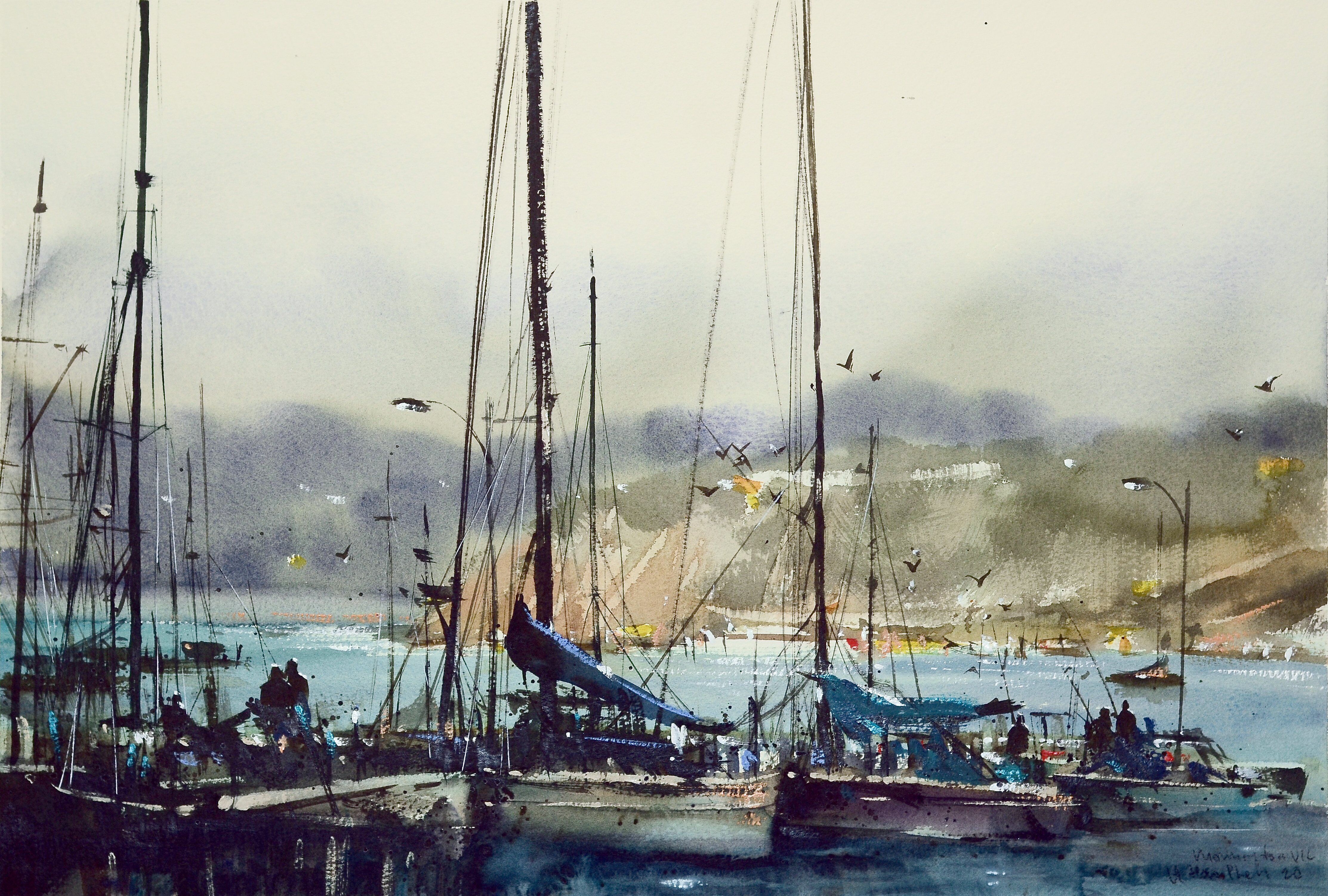 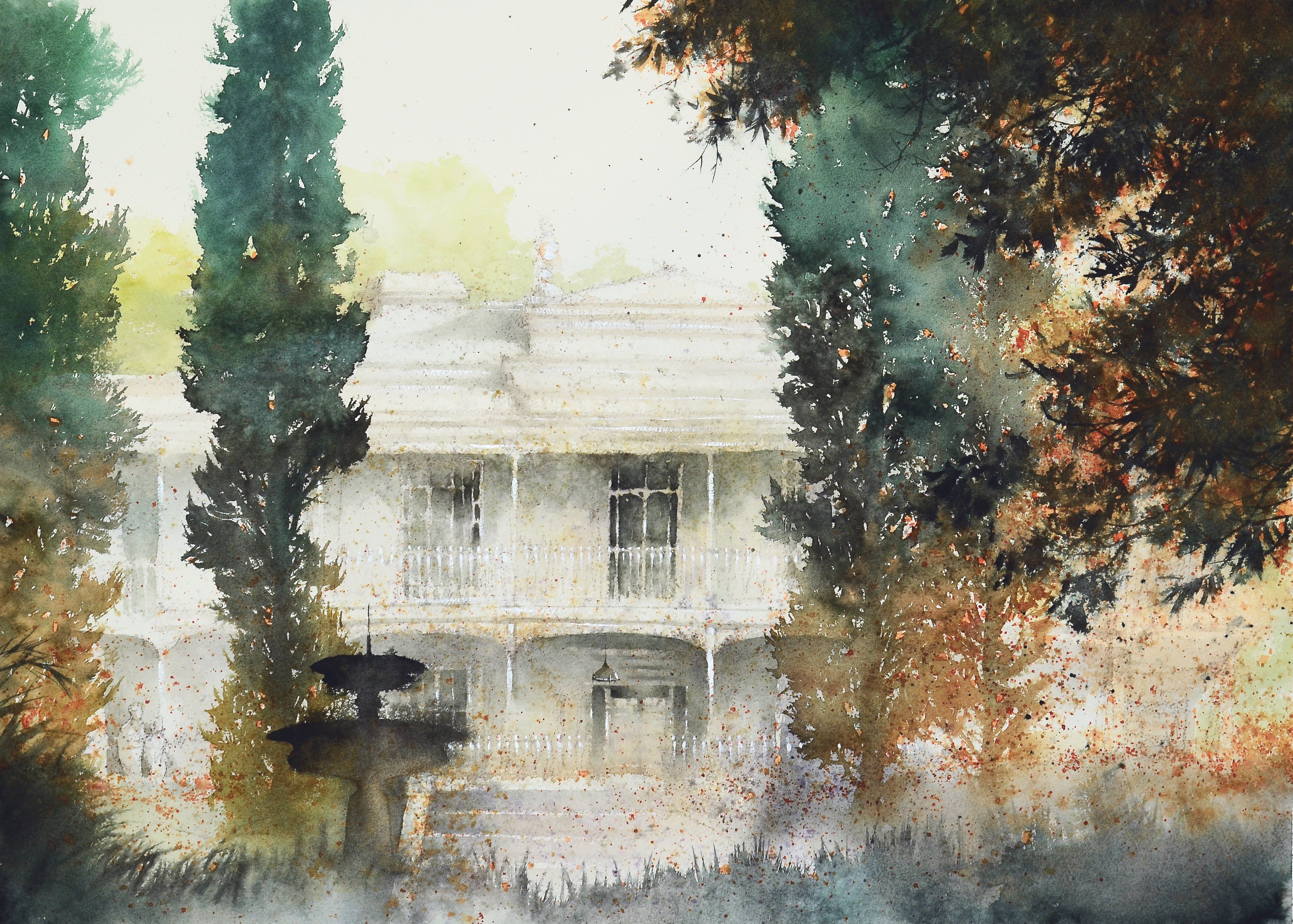