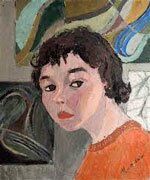 Nada Hunter was well known in artistic circles, especially through the Victorian Artists Society to whom she left several legacies for the benefit of artists.

Nada was born in Donald in 1918 but spent most of her life in Camberwell in Melbourne.

She studied for a year at the Teachers College, University of Melbourne and joined the WAAF at the outbreak of WW2 in 1939. Nada was engaged as an intelligence analyst throughout SE Asia, and she continued in this highly secretive work after the war in Intelligence Signals and Communications based at Albert Park.

Nada's paintings are full of spontaneity and her joyous high keyed palette places her firmly in the modernist movement. She was a regular exhibitor with the Victorian Artists Society from 1952 and member of the Melbourne Society of Women Painters and Sculptors since 1982.

The Portrait Exhibition was judged by celebrated figurative and portrait artist, Lewis Miller. Lewis is represented by 'Australian Galleries'.

Highly celebrated figurative and still life painter Lewis Miller was born in Melbourne in 1959 and trained at the Victorian College of the Arts, where he also completed his post graduate studies.

He exhibits regularly at Australian Galleries in Melbourne and Sydney and at Bruce Heiser Projects in Brisbane.

Lewis Miller's upcoming solo exhibition will be on at Australian Galleries, 28 Derby Street, Collingwood from 25 August until 17 September 2022. 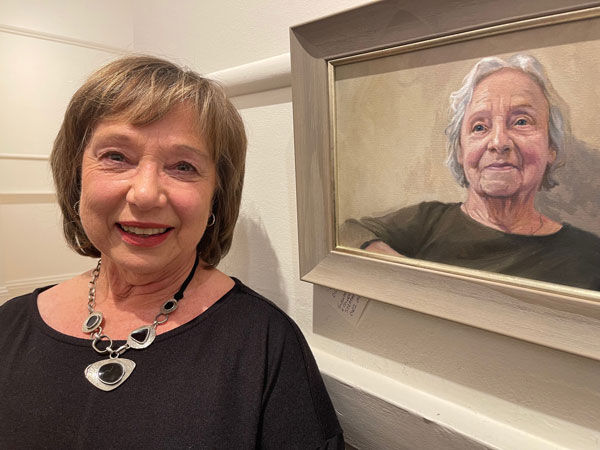 Gwendoline Krumins VAS with her portrait of 'Mrs Brown', in oil 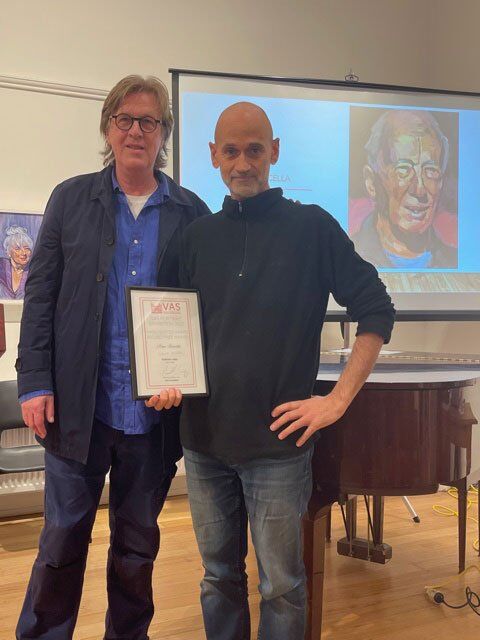 Peter Roccella (right) receiving the Nada Hunter Portraiture 2nd prize for his portrait of 'Peter Hunter' from the Judge of the Portrait Exhibition Lewis Miller. 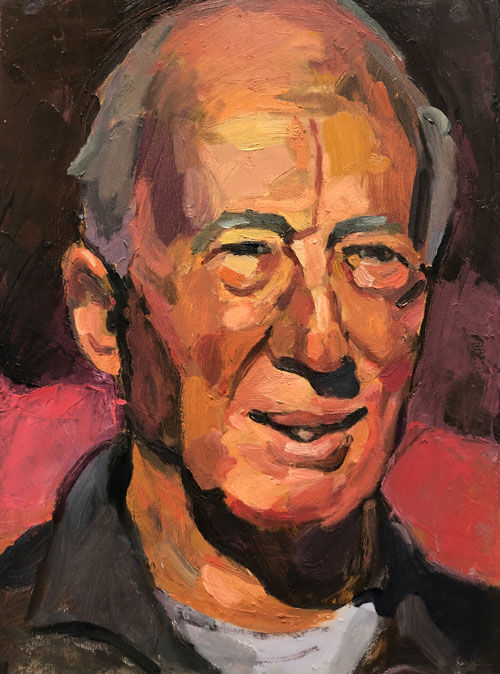 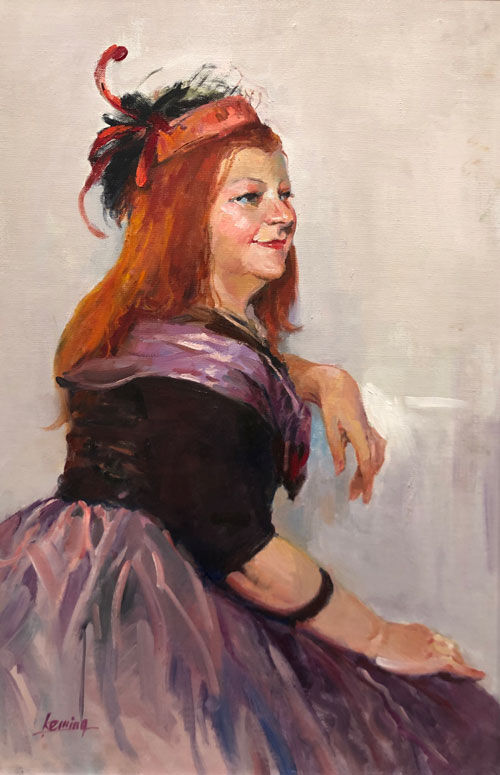 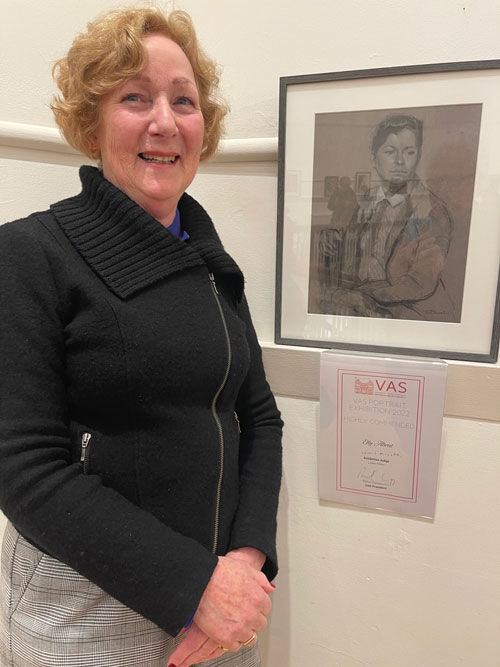 Elly Abrat with her portrait of 'Alison in Uniform', in charcoal 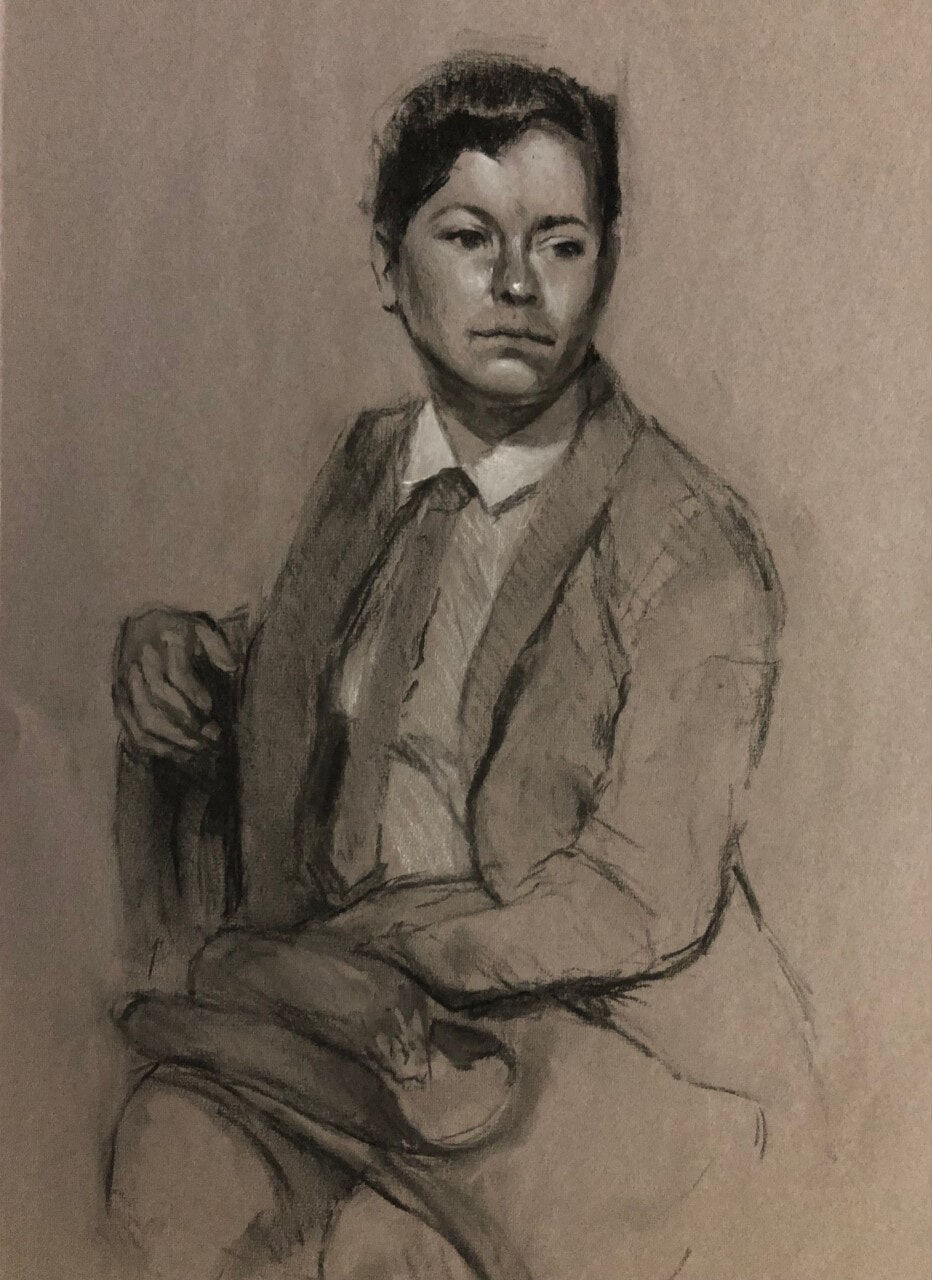 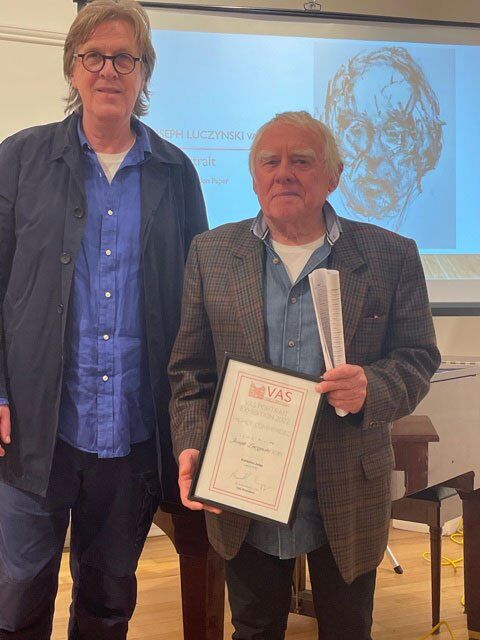 Judge of the Portrait Exhibition Lewis Miller (left) presenting Joseph Luczynski VAS with his Highly Commended Award for his 'Self Portrait'. 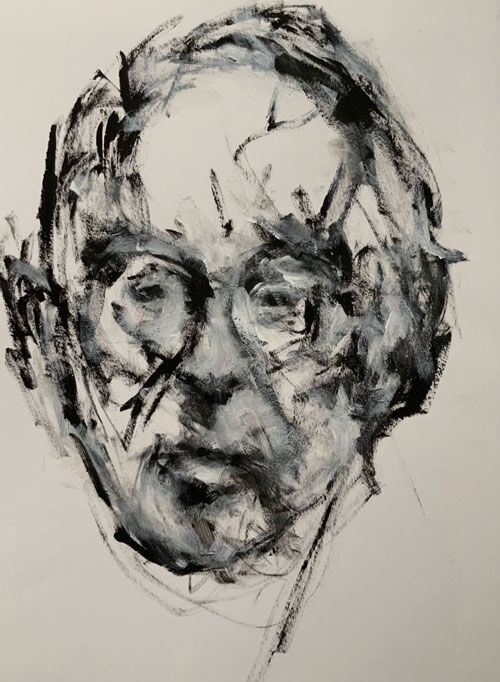 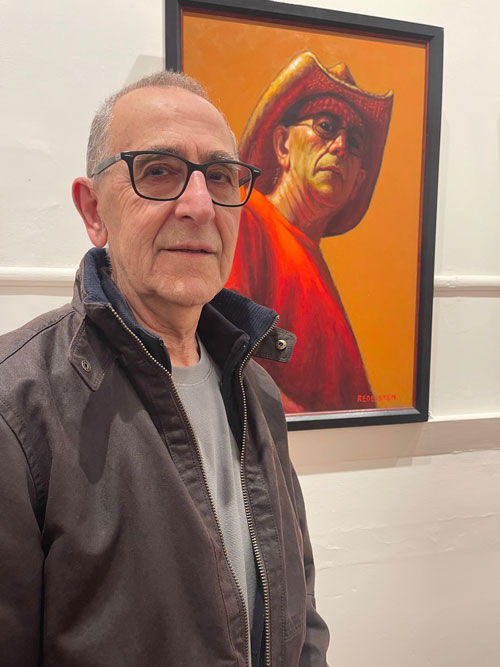 Rodney Edelsten VAS with his portrait titled 'Self', in oil 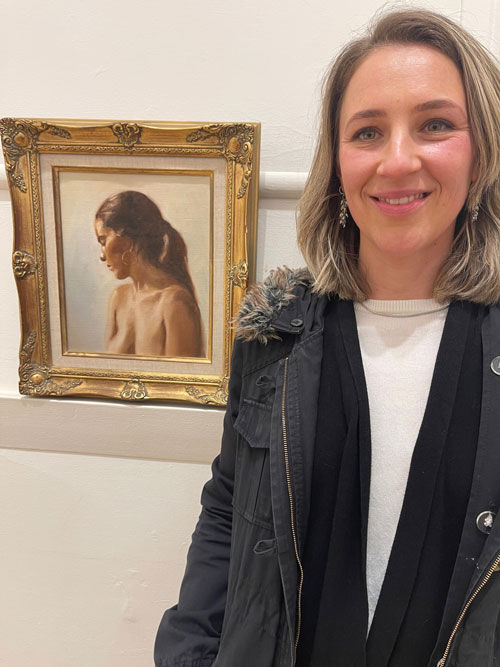 Maria Radun with her portrait titled 'Secrets', Oil on Linen 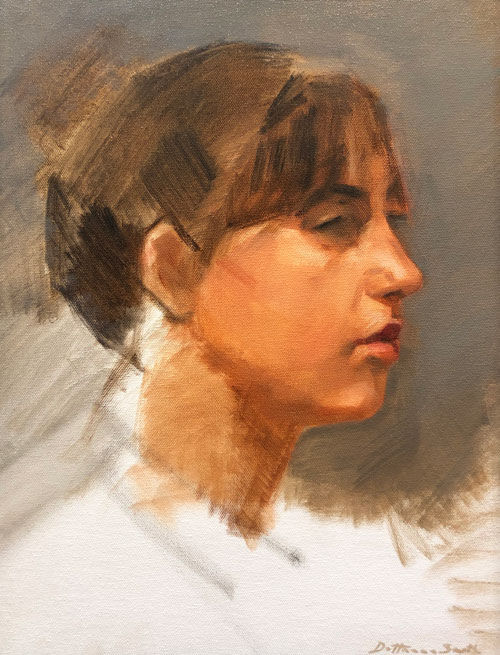 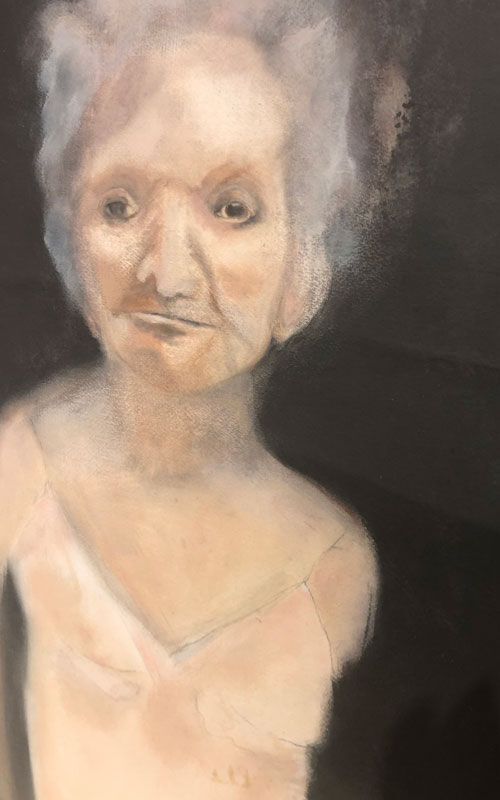