The VAS art studio occupies the original bluestone building opened in 1874. Though almost totally subsumed by the present building, it still serves both as a studio and a reminder of our history.  Designed by architect Leonard Terry, who had worked principally as a designer of warehouses and banks, it was a single-storey construction without windows.

Since then, the VAS studio has survived extensions, renovations and massive restoration projects to be associated with the careers of some of the most significant artists of Australian history. It is within these walls that young artists including Arthur Streeton, Charles Conder, Tom Roberts, Walter Withers and Frederick McCubbin commenced their journey of brushstrokes. The original floor of Baltic pine, worn by the feet of these artists and coloured with 150 years of paint, still remains alongside original tables and easels.

To this day the VAS Studio hosts 18 regular classes, ranging from oil painting to watercolour to sculpture, and a diverse range of holiday workshops. 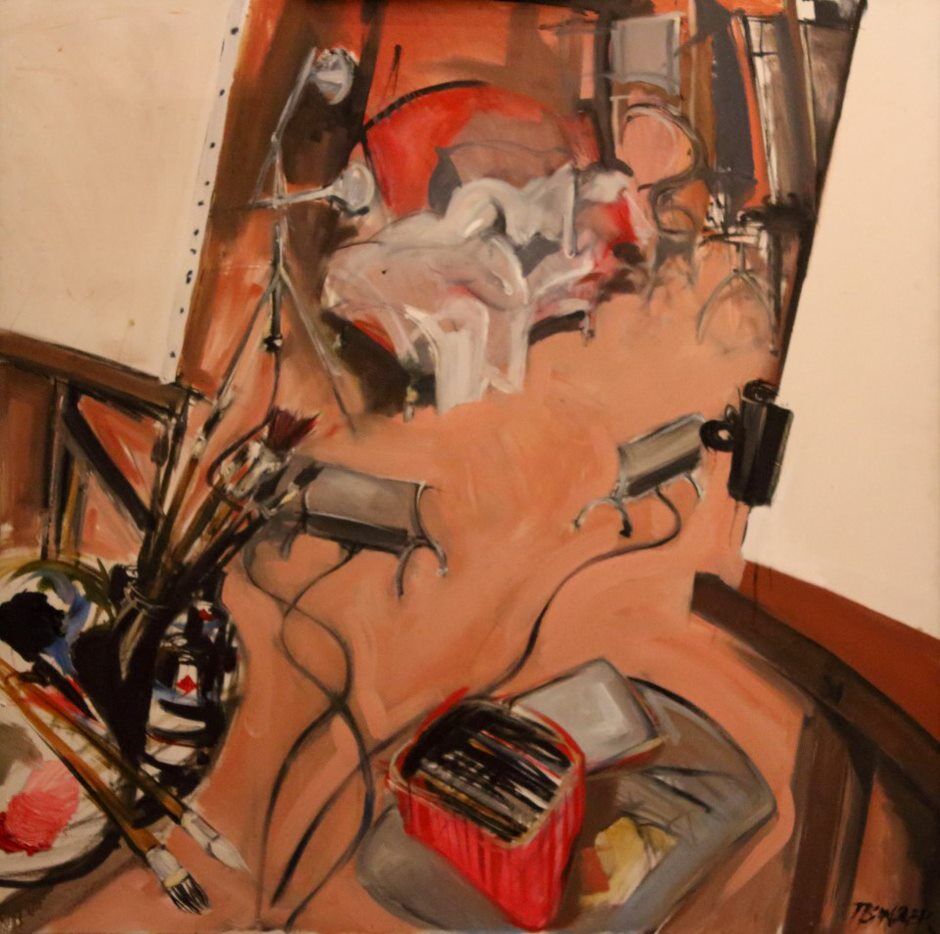 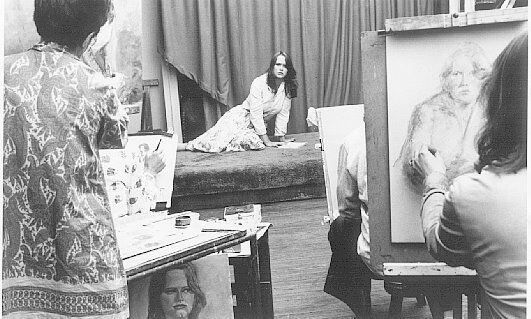 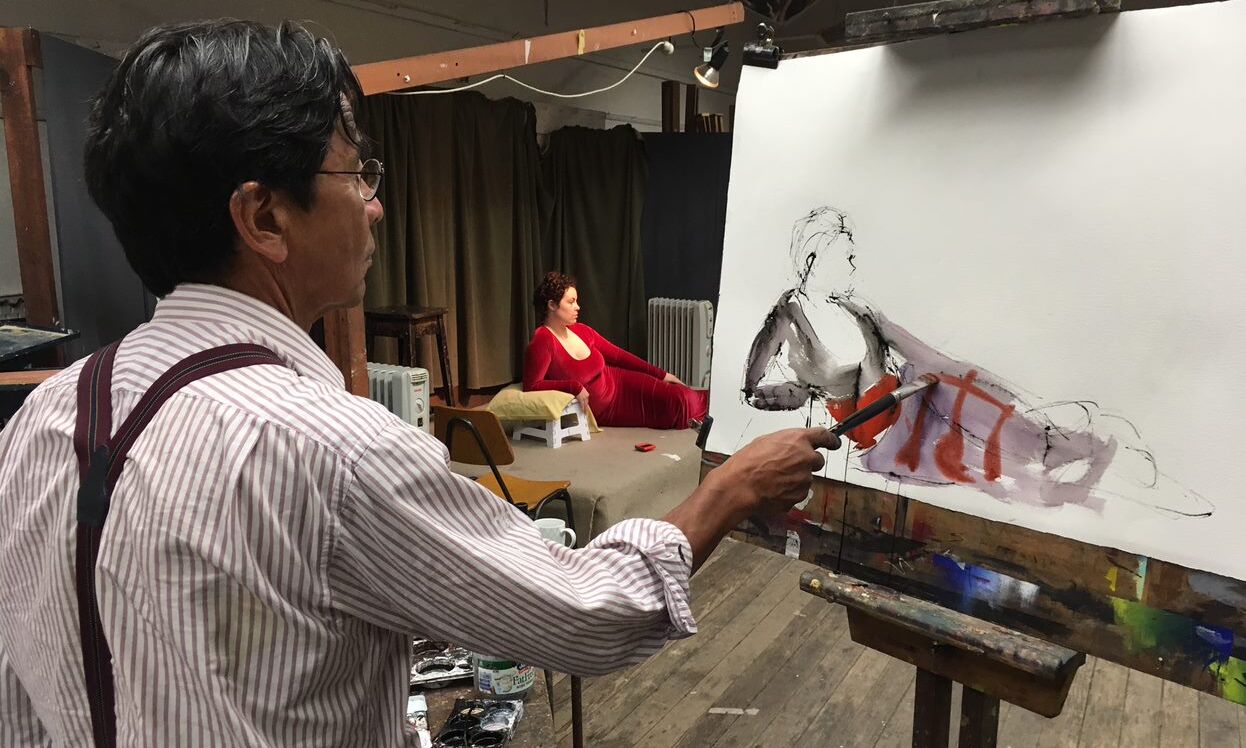