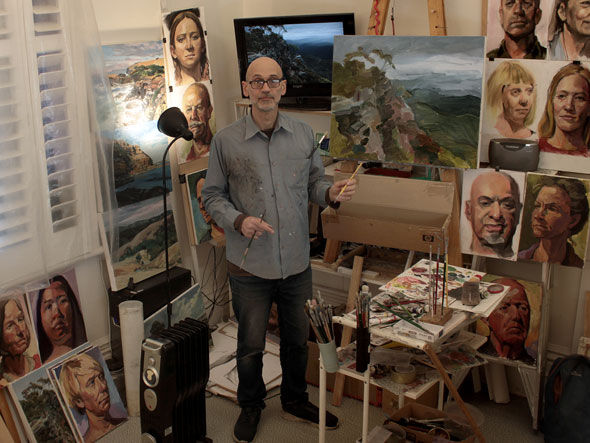 'I was born in Gaza in 1960, then part of Egypt. My parents, from Italian and Greek heritage, were also born in Egypt. In 1965 due to the changing political scene, they decided to migrate to Australia, I have one older brother. St Albans was our first home in Australia, and we lived there until 1975 before moving to Vermont South. From 1977 to 1980, I studied architectural drafting at Box Hill Technical College. I worked as a draughtsperson for 5 years before enrolling at RMIT to study Fine Art - Painting full time for 3 years as a mature age student from 1984 to 1986. After graduating, I was drawn back to architectural drafting by the strong demand in the building industry for workers. I put aside my love of art to re-establish myself as a draughtsperson working for various architects in Melbourne until 1995 when I established my own business. Having artistic interests and skills led me to develop 3D modelling techniques using computers to create architectural illustrations for the marketing of building projects, which were predominantly apartment buildings around Melbourne.

'After working for about 20 years since finishing my art course, my interest in art began to re-emerge. I started with life drawing and landscape painting using acrylic paints on canvas. I also started to look again at the great painters of Western Art and found I was mainly inspired by the works of Impressionist and Post-Impressionist painters, artists such as Manet, Monet, Degas, and Sargent, etc. I’m influenced by their use of loose, broad brushstrokes, saturated colours and the simple but true forms with little distortion. I also admire semi-abstract works from artists such as Picasso, Matisse, and Bonnard. However, having a graphics background, I prefer the skill required for drawing accuracy. In order to pursue my interest in painting, in 2009, I rented a studio at Argyle Studios in Port Melbourne in an old warehouse and met a group of eclectic characters who shared my love of painting. That year, I combined a home renovation with regular attendance at the art studio. I joined a number of art societies, including Glen Eira Art Society (GEAS), Emerald Hill Art Group (EHAG), Gasworks Art Park (life-drawing class) and University of The Third Age (U3A). I am a member of the Victorian Society of Artists (VAS), which includes weekly portraiture classes, and participation in regular exhibitions

'My first opportunity to exhibit my paintings was joining a Group Exhibition at the Gasworks Art Park titled "Dialogue" with fellow artists from Argyle Studios in 2010, and then a later group exhibition at Tacit Galleries in Collingwood in 2015. My first solo exhibition was held at a Port Melbourne Wine Bar in 2016. In the meantime, I entered many painting competitions, and have won several, and received ‘Highly Recommended’ awards for some of my paintings. I also exhibit regularly on-line via BlueThumb, and have sold numerous paintings via this platform. My interest in painting portraits has led to commissions as varied as a request to paint a baby, followed by a grandfather! I was selected as a finalist for the Rick Amor Portraiture Prize 2019 and 2022, along with Missions to Seafarers Exhibition in 2014 when I won the ANL Best Traditional Painting Award, I was also selected in the years 2015, 2016, 2019, 2020.

'Since the demolition of the old warehouse which housed Argyle Studios, I converted the front room of our home to a studio, where I can work at my leisure, day, or night, whenever inspiration strikes (this can include occasional visits from our curious cat!). Painting never leaves me. I live it, think of it, and breathe it daily. It is never far from my thoughts or consciousness. A painter and an artist is who I am, and aspire to be.' 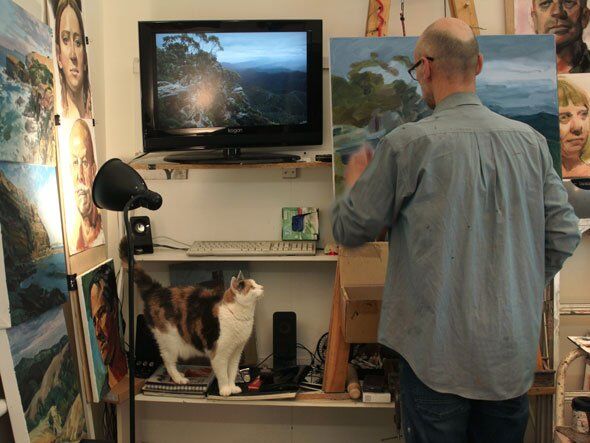 Peter Roccella painting in his studio with a visit from his cat Meeka. 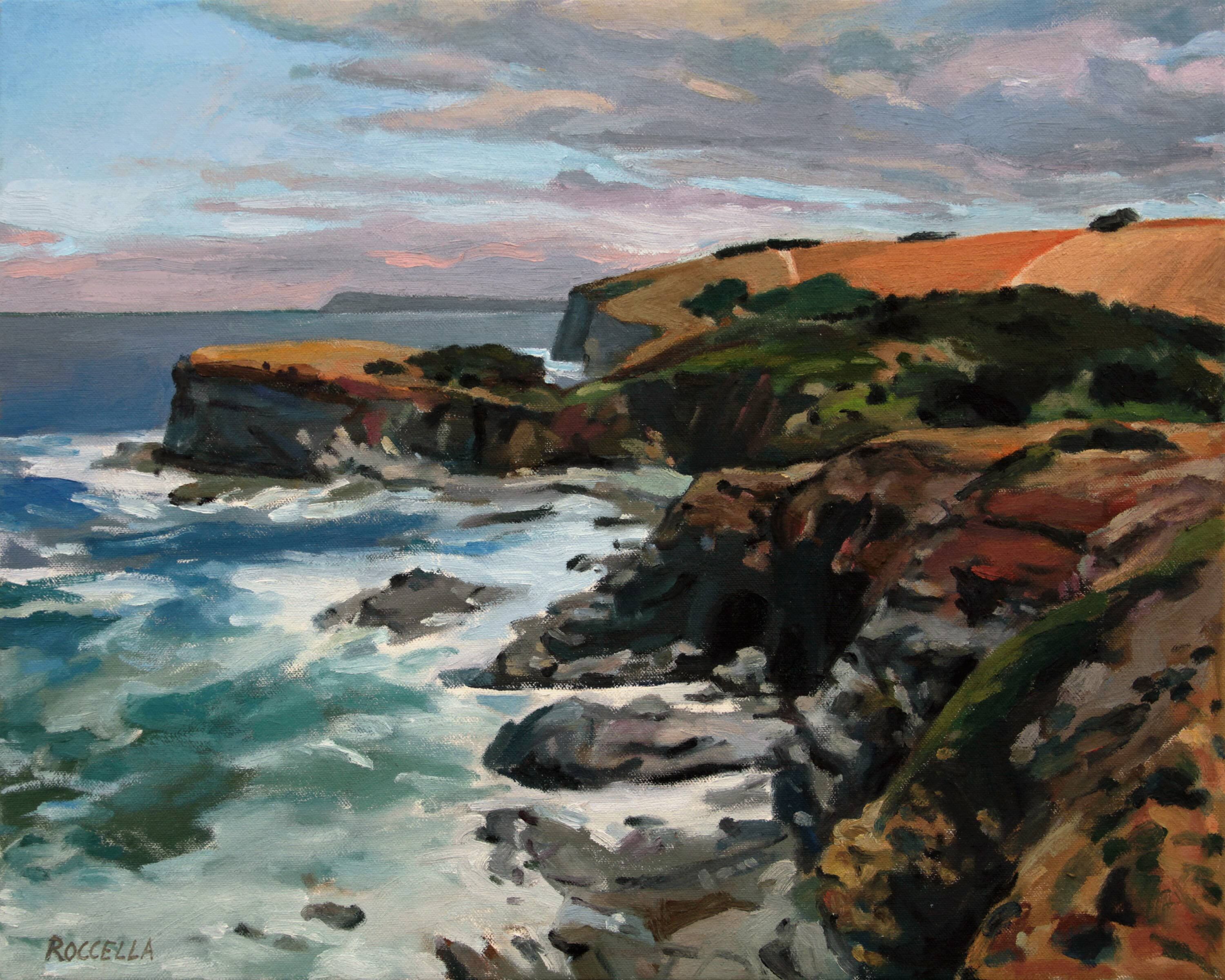 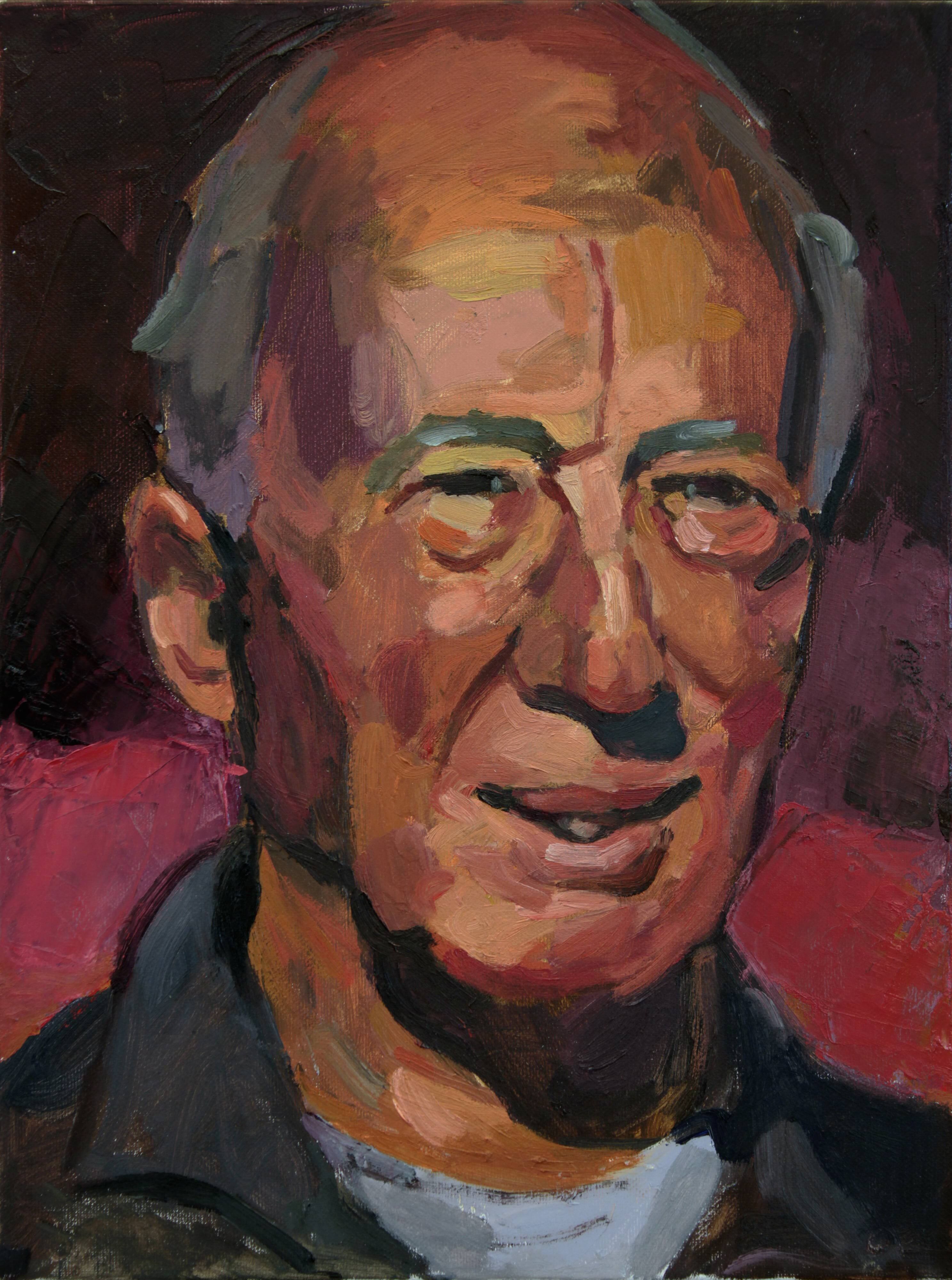 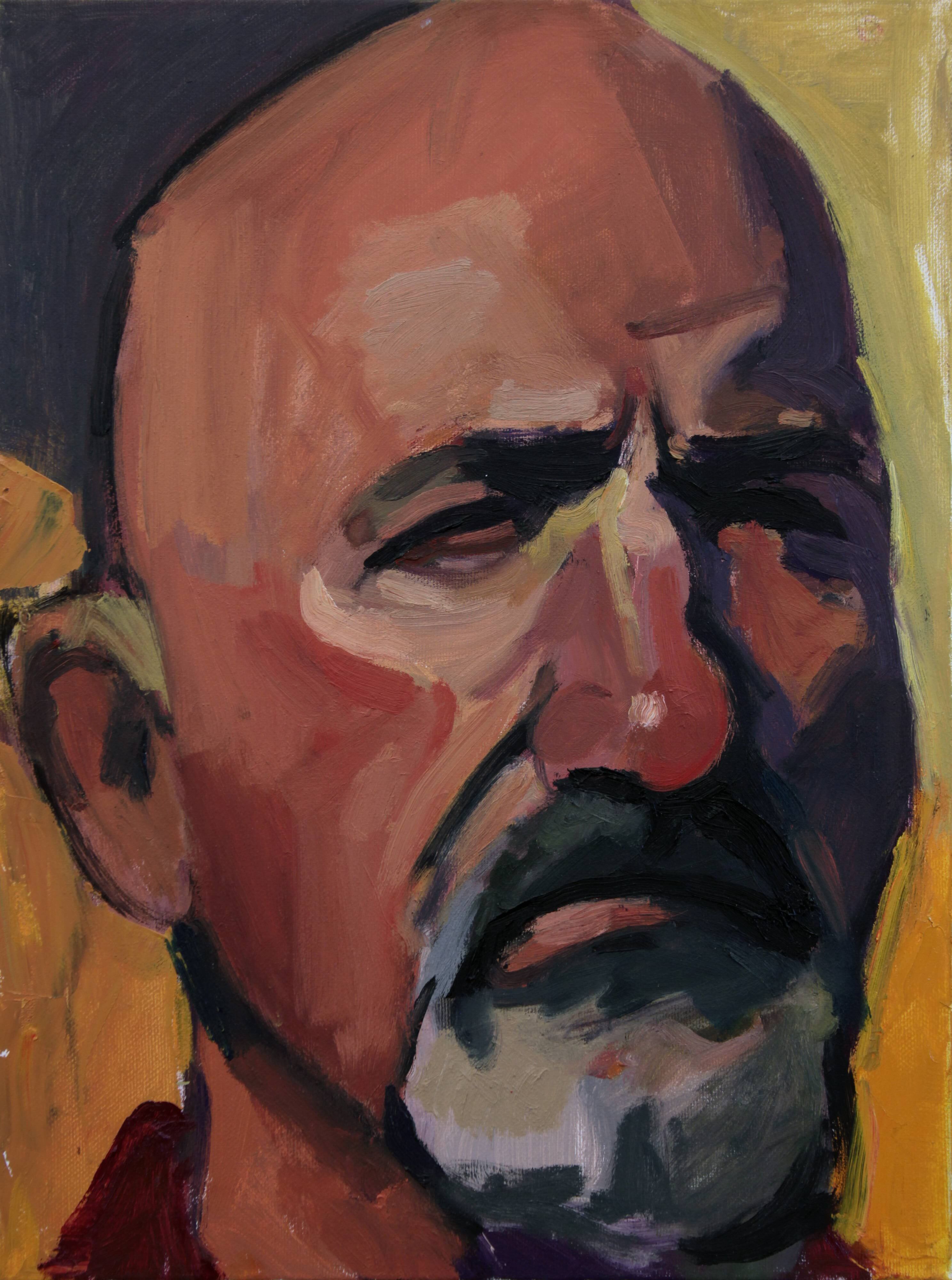 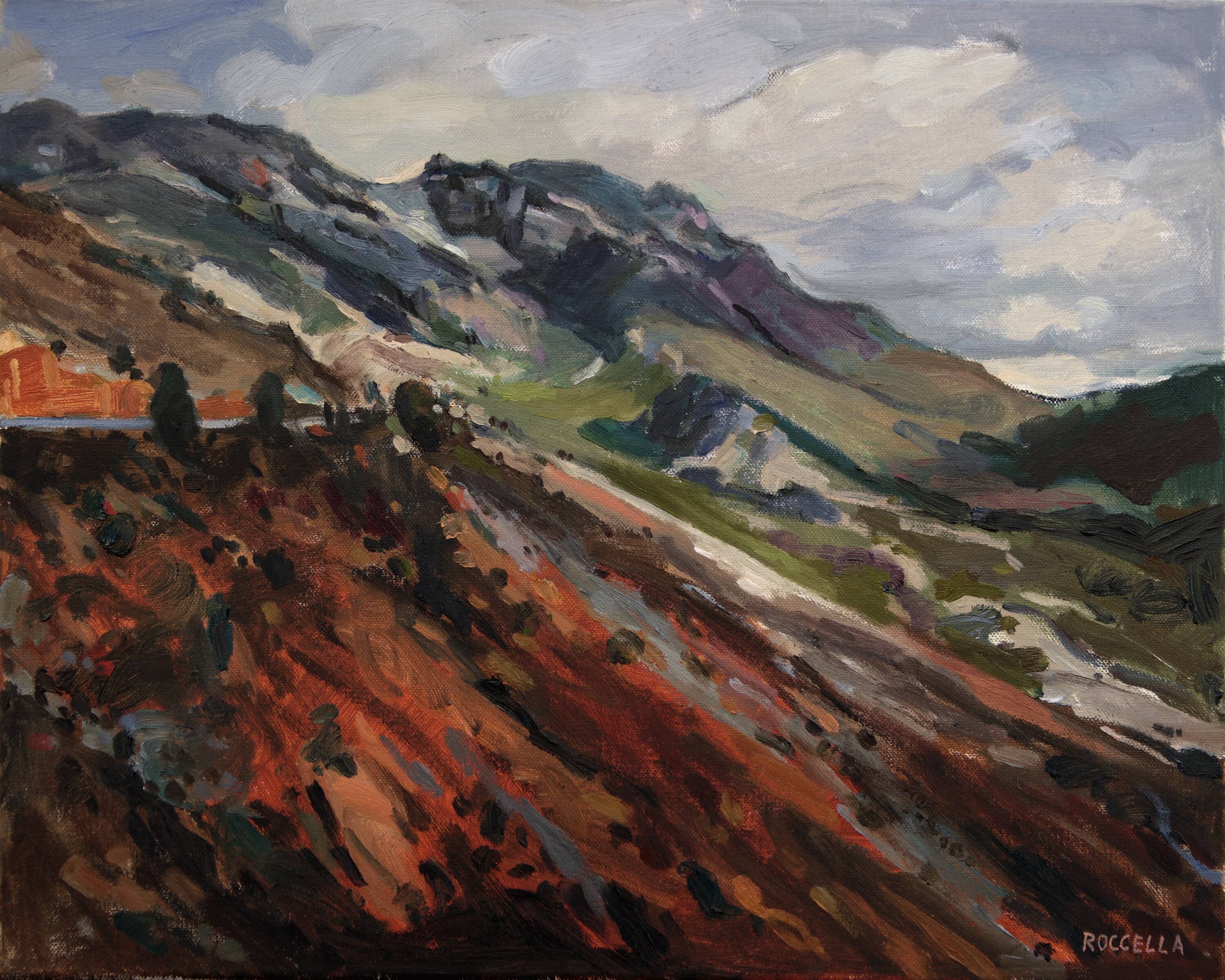 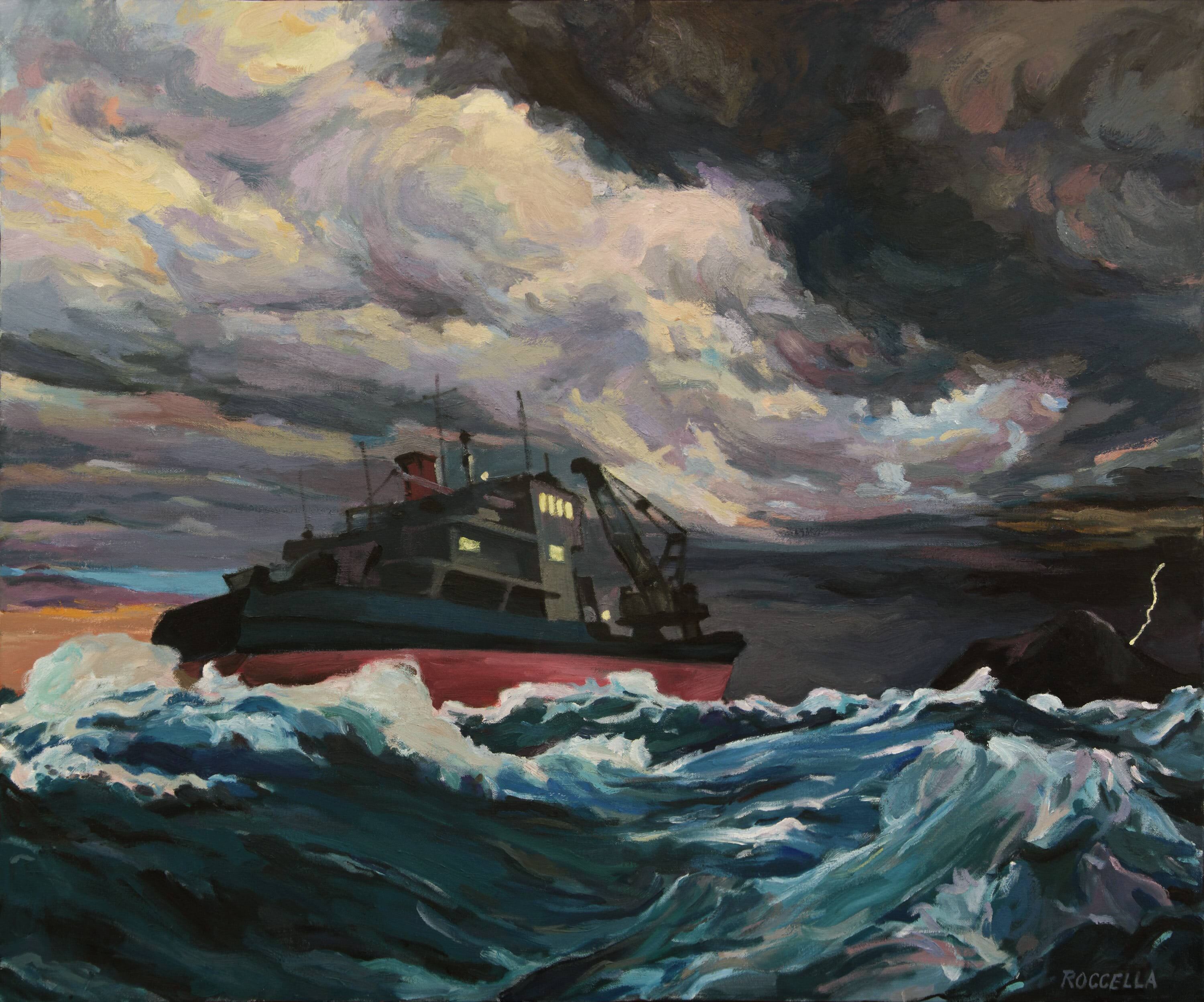 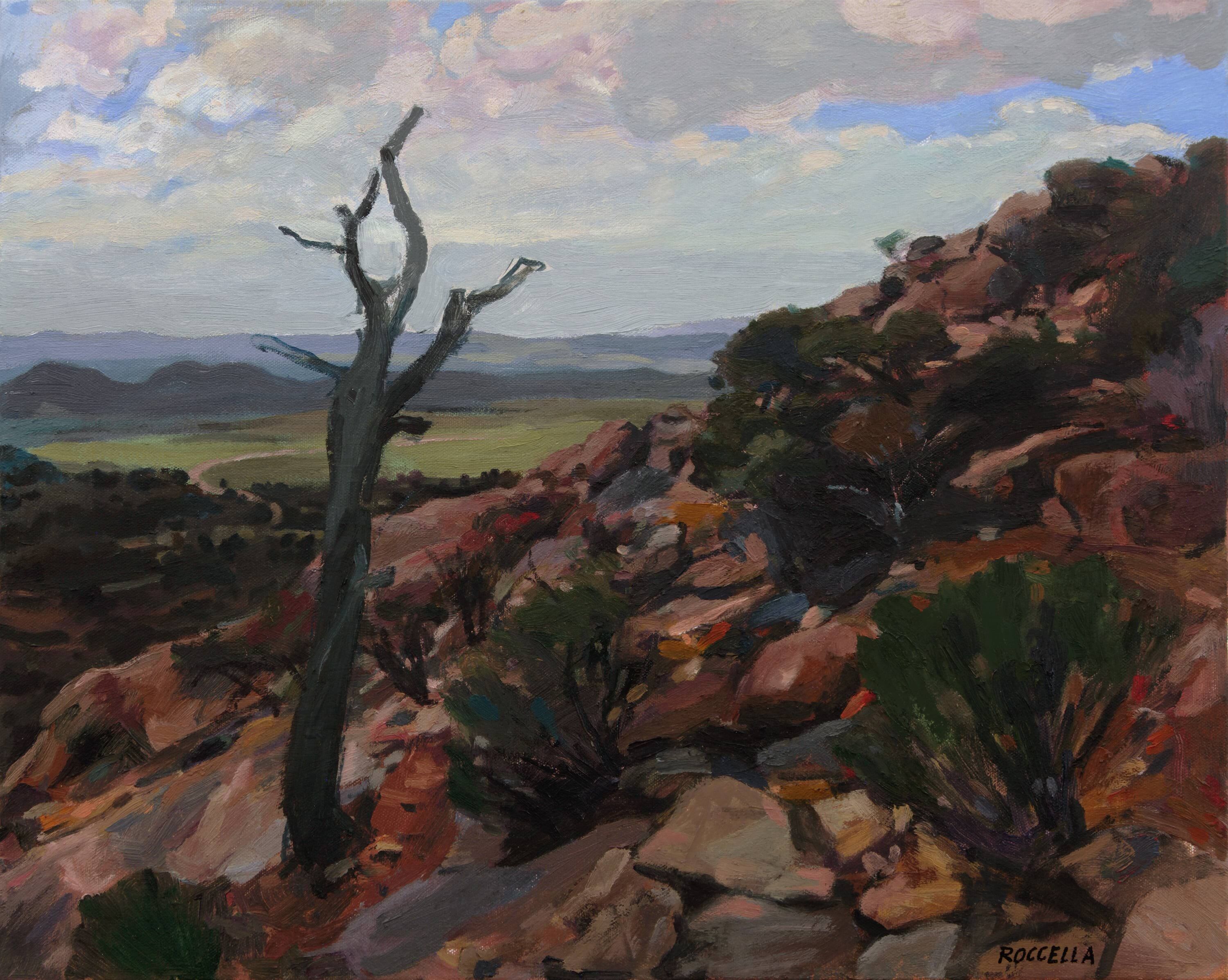 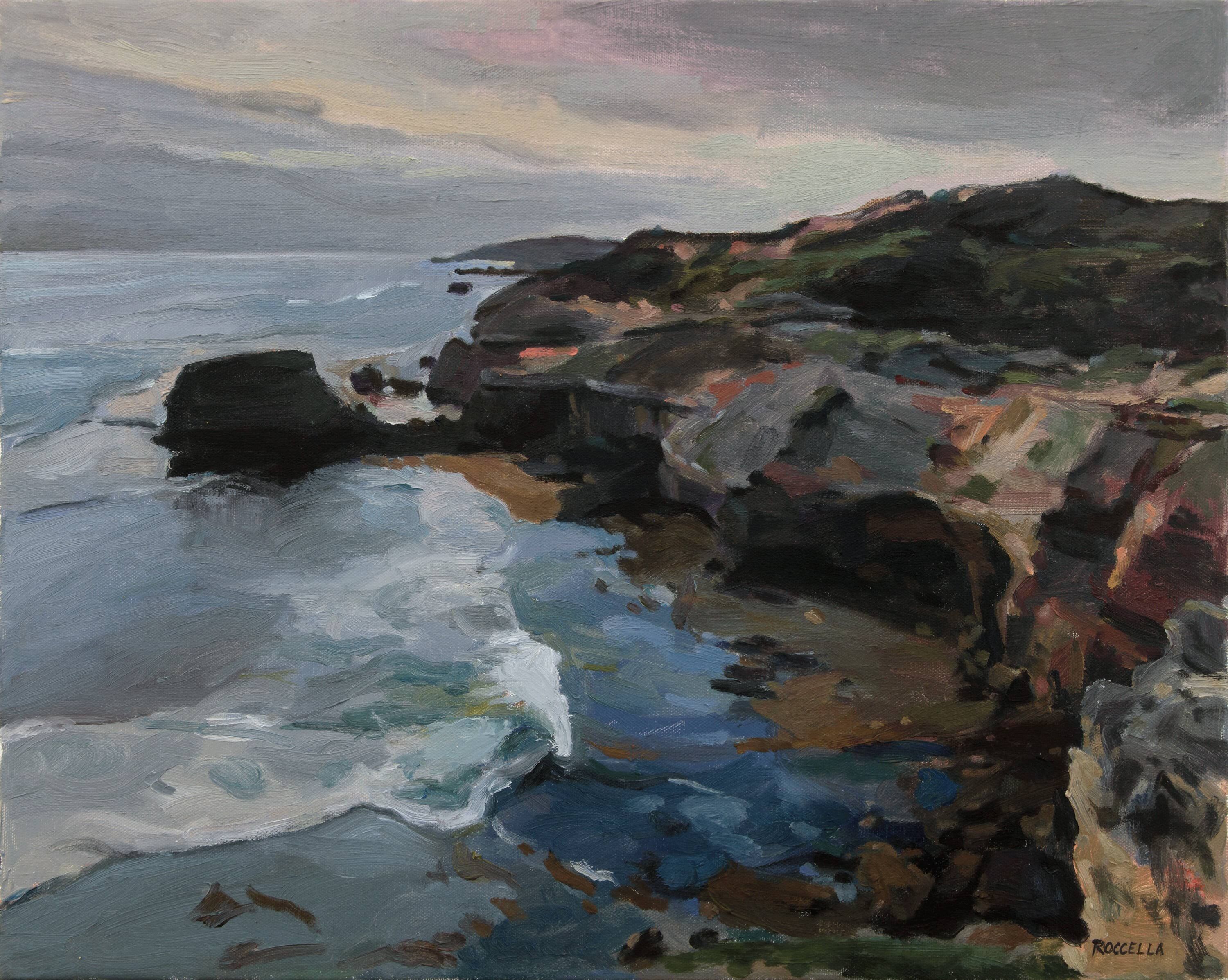 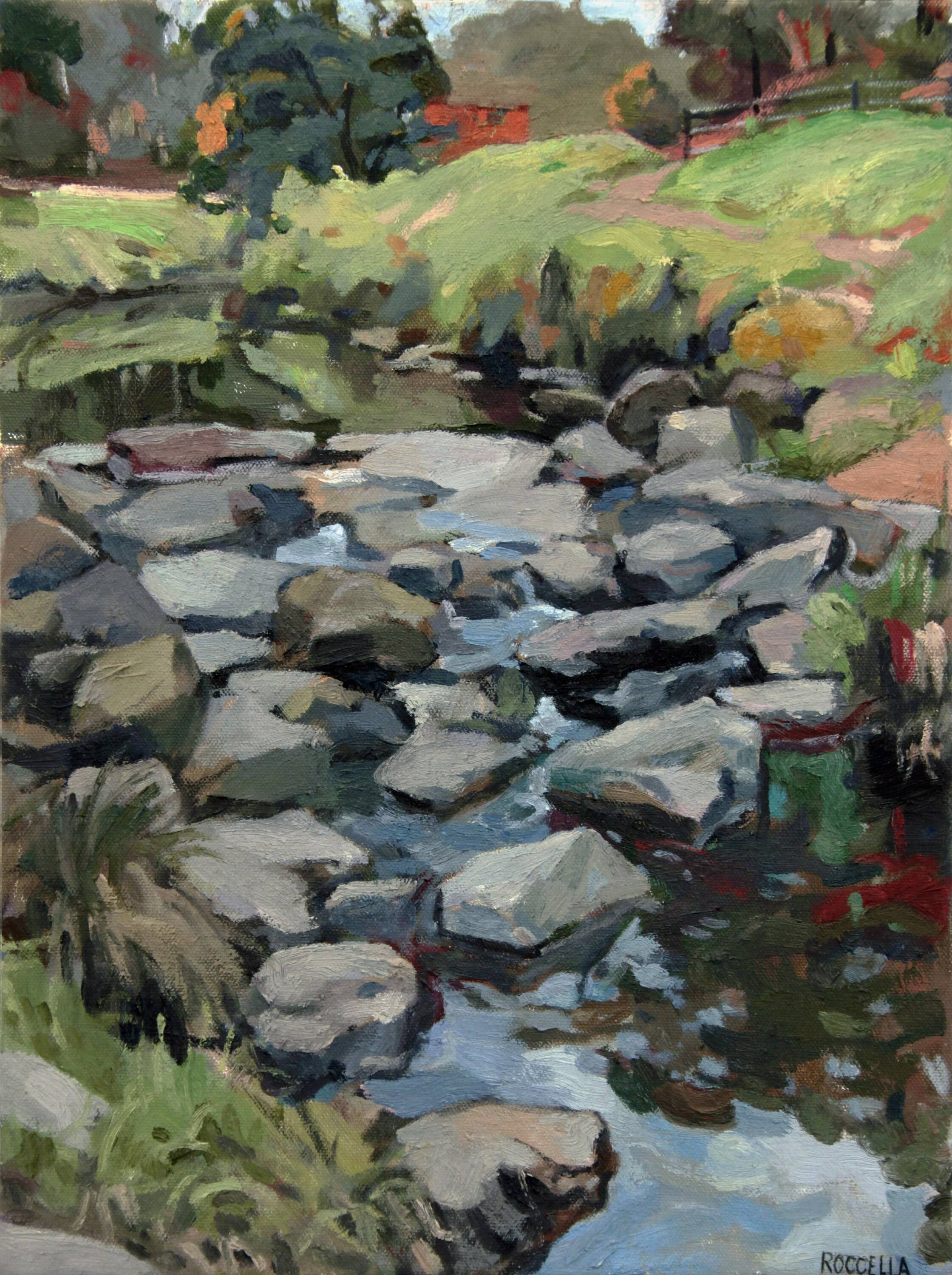 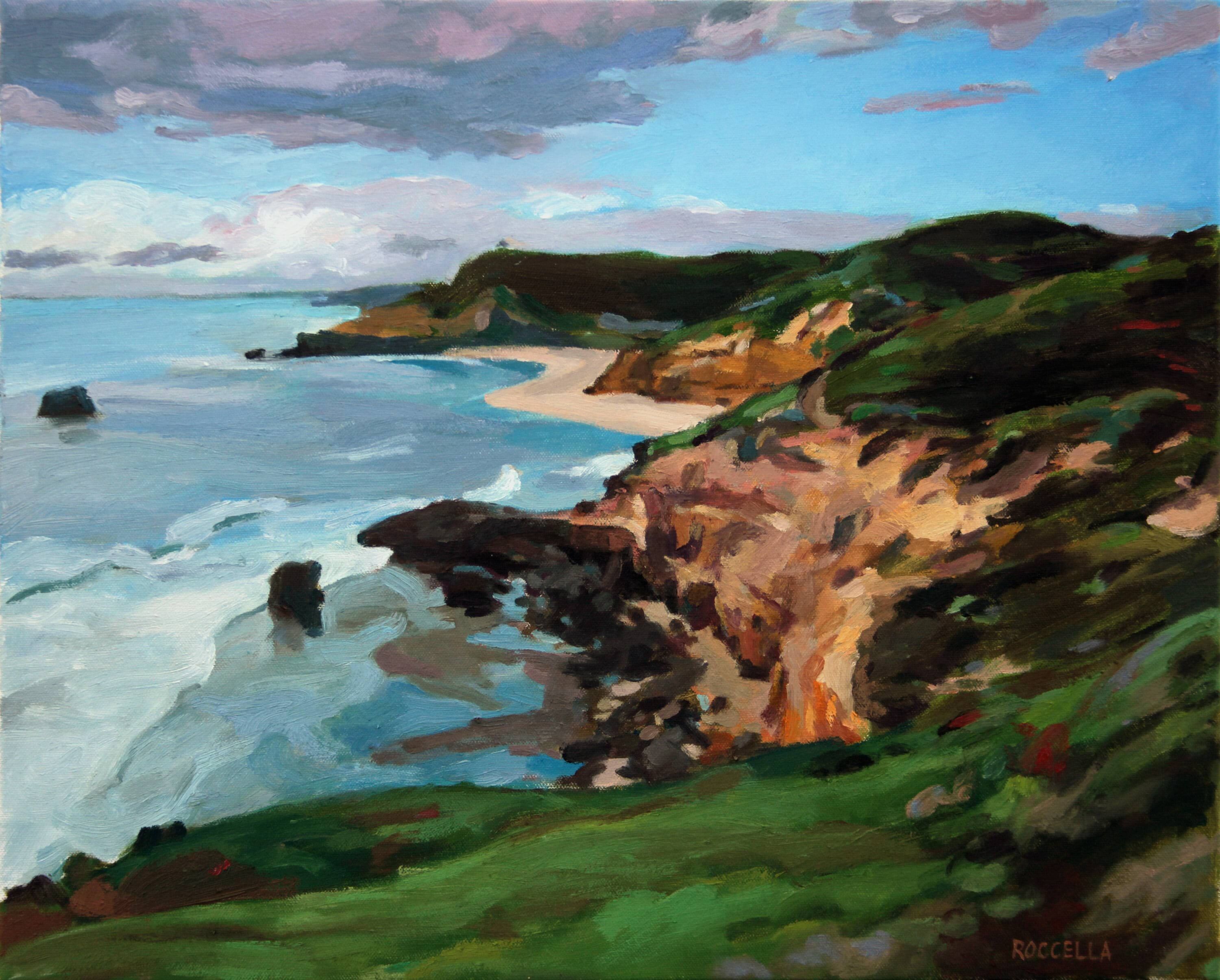