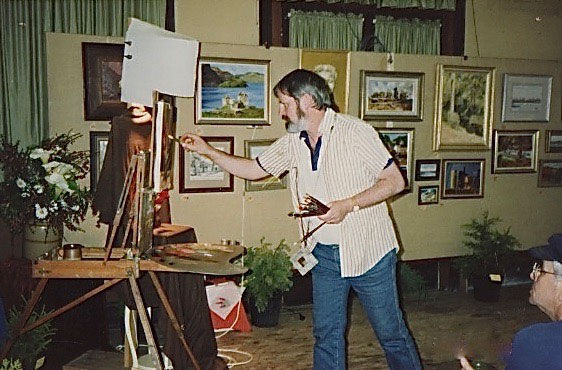 A tonal realist oil painter and teacher based at Montsalvat Arts Centre at Eltham. Fellow of the Victorian Artists Society.

Don James was born in Melbourne. As a child, he loved to leaf through art books which contained paintings–old masters to the cubists. He particularly loved by the work of Georges Braque.

Don developed an interest in drawing, studying Geometric Art and drafting. His girlfriend (now wife) worked in the city and purchased books on painters, for his birthdays, and gave him his first set of oil paints. She continues that support after more than 60 years. 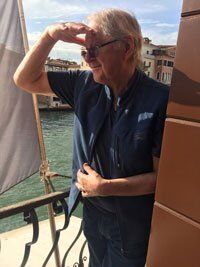 Fascination with art increased whilst at RMIT Architecture School in the early 1960’s. Abstract and cubist painting remained a particular interest. One day he visited the National Gallery painting studios, first experiencing the overwhelming aroma of gum turps and linseed oil.

He left his studies and joined the VAS in 1972 where he studied realist oil painting with Shirley Bourne OAM for nine years. Later he worked with Alan Martin at Montsalvat Artists’ Colony and at Alan’s studio. That aroma of gum turps and linseed oil was by now his favourite perfume.

As a student, Don was inspired by his teachers and by exhibitions by a group of tonal realist painters called the Seven Painters and exhibitions of the Twenty Melbourne Painters Society of which both of his teachers were members.

In 1979 he travelled to Europe and the UK seeing the work of the European Masters and fortunately seeing a John Singer Sargent retrospective in London. These artists remain important, alongside in particular, painters of the Meldrum School having studied Meldrum’s book, The Science of Appearances for many years, using it as a reference for both his painting and teaching methods.

Don commenced teaching in 1982 with the Woodend Art Group and since then has taught at Alan Martin’s studio, Malvern Artists’ Society and at the Victorian Artists Society. Since 1992 he shared a teaching studio at Montsalvat with Angela Abbott, David Moore and Adam Frith. The influence of these fellow painters as well as the many students he has taught has helped in his development as a painter and teacher.

In 2017 Don took a group of students to Tuscany for a workshop at the Villa San Rocco in the mountains at Benabbio.

Don has held several solo exhibitions and a number of joint exhibitions with Angela Abbott, John Wakefield, Adam Frith and Jean Hakins. His work is represented in Australian and overseas collections and consists of landscapes, still life and portraits, all painted from life.

His book “On Painting”, written in 2006, has been of great interest to students both in Australia and overseas. The book is a treatise on the Tonal Realist oil painting technique, with information gained from his many years of study and practice. 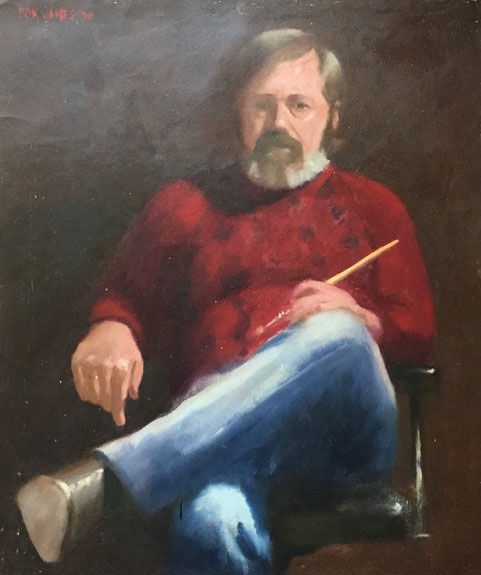 'Self Portrait with brush', oil by Don James FVAS 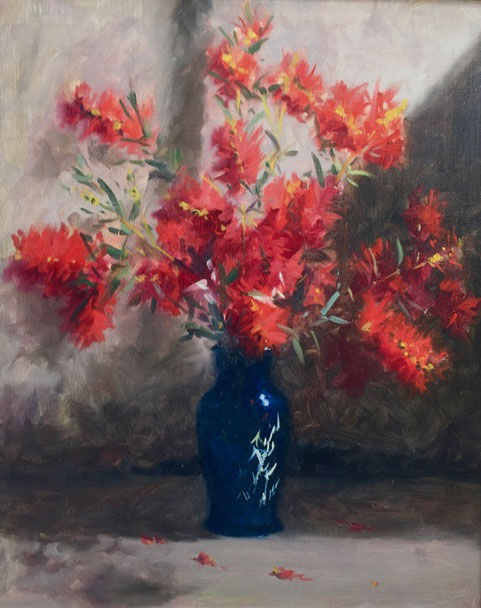 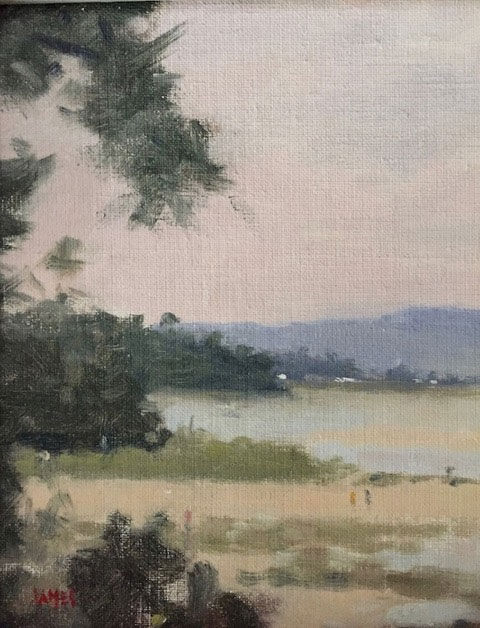 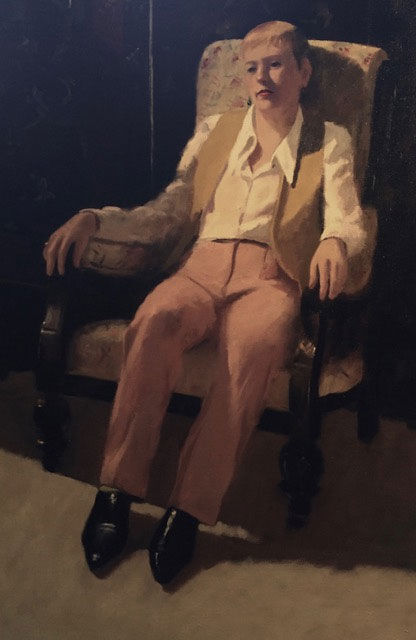 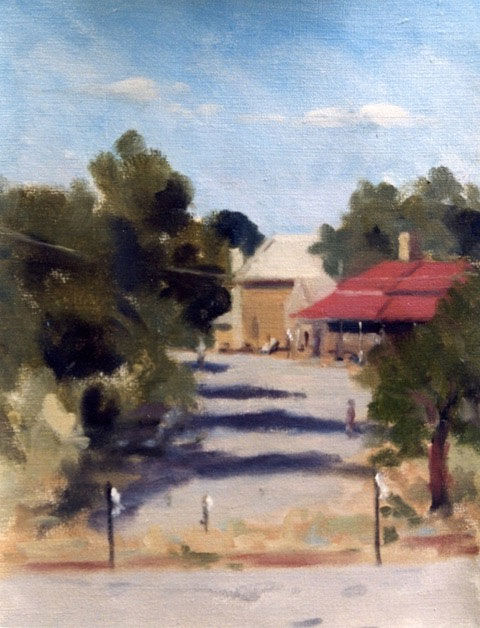 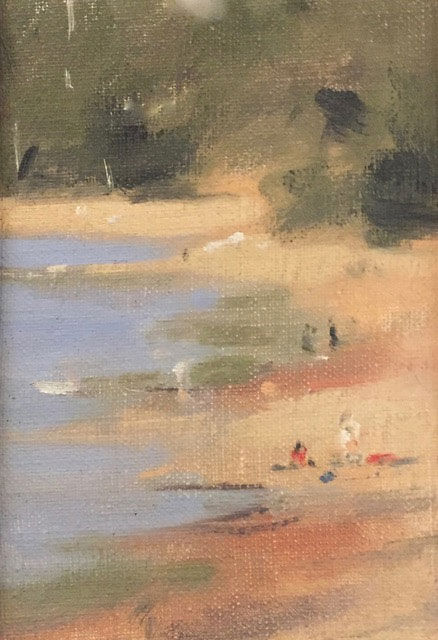 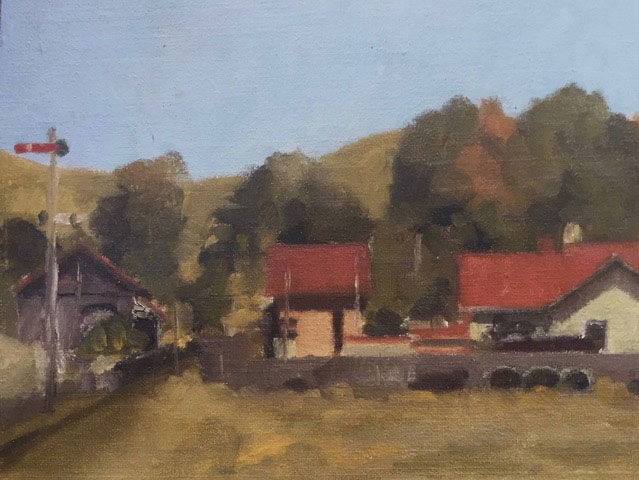 'On the way to Bendigo', oil by Don James FVAS 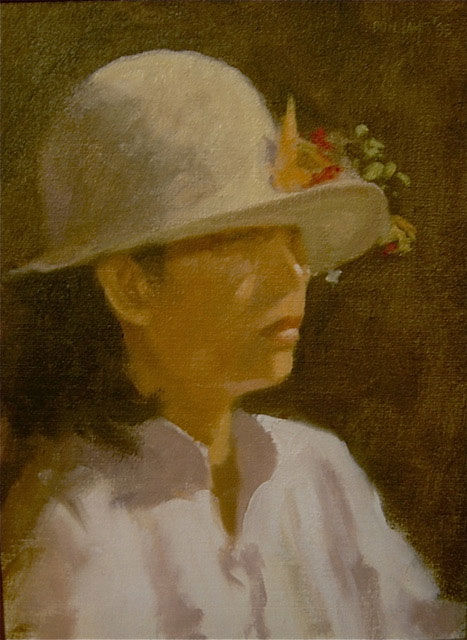 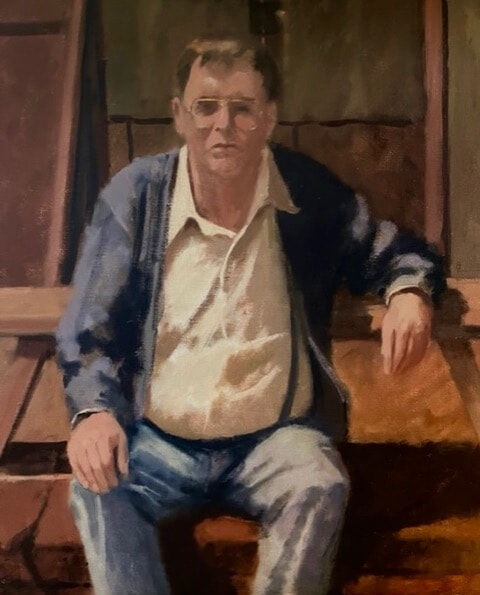 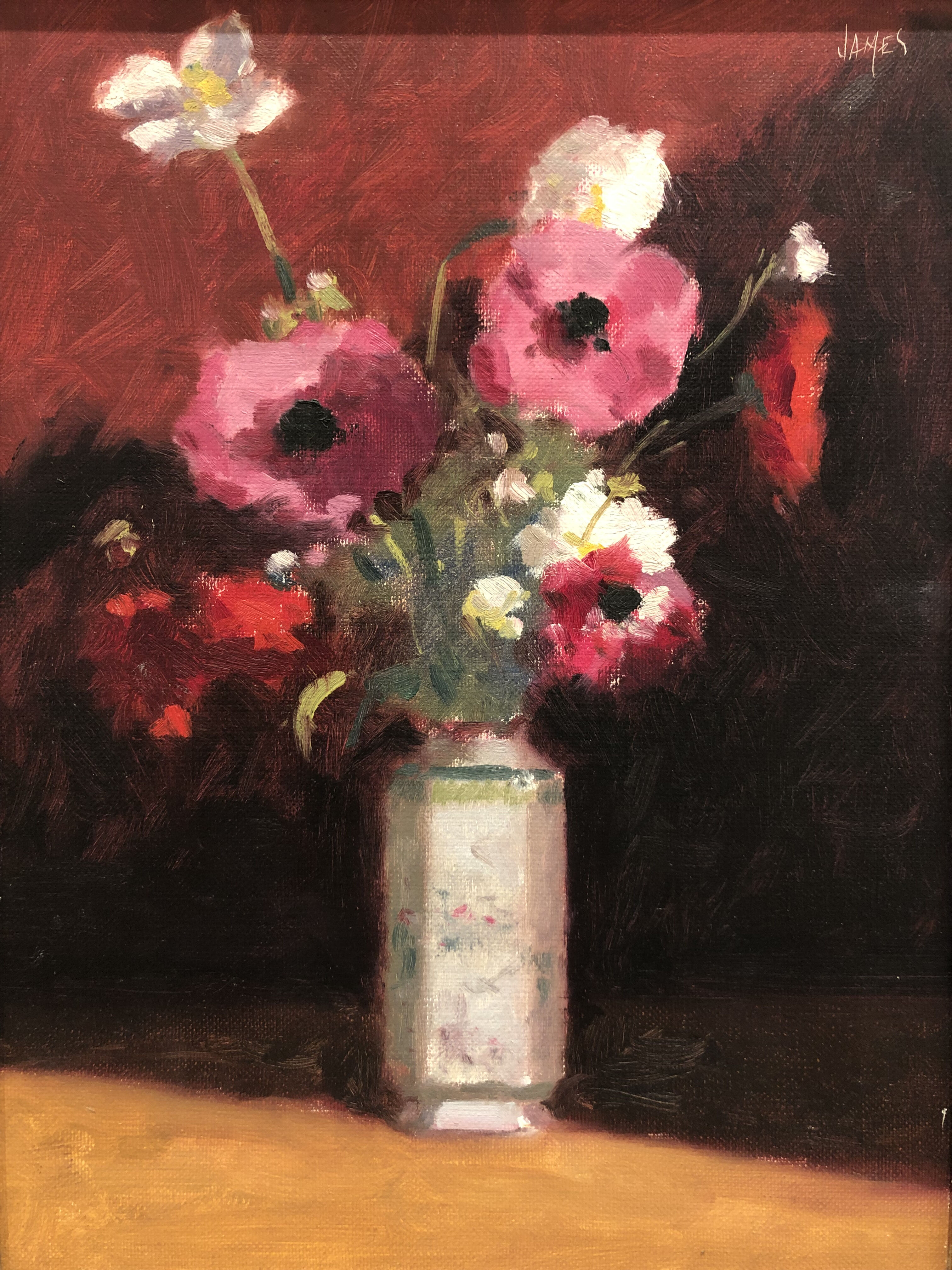 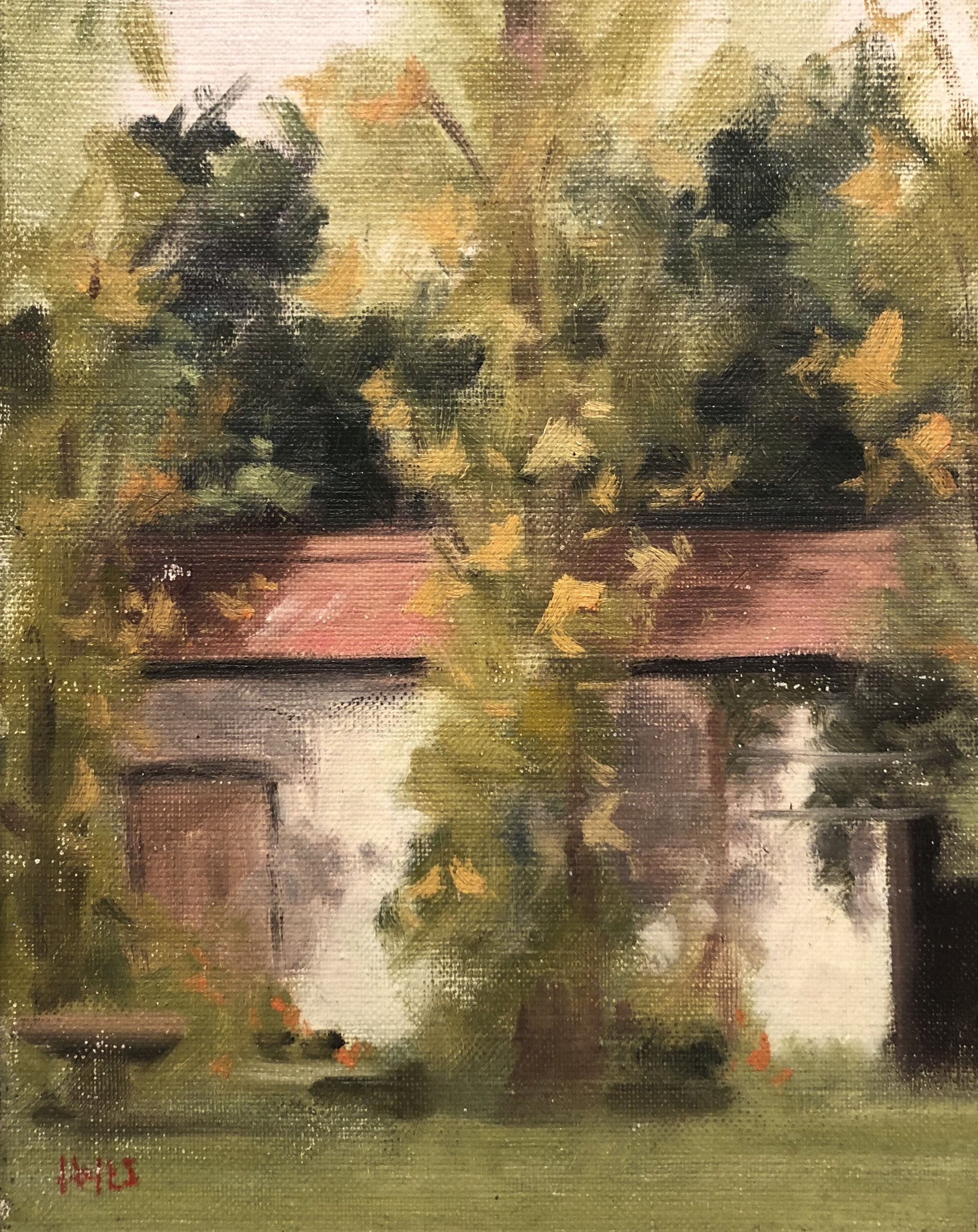 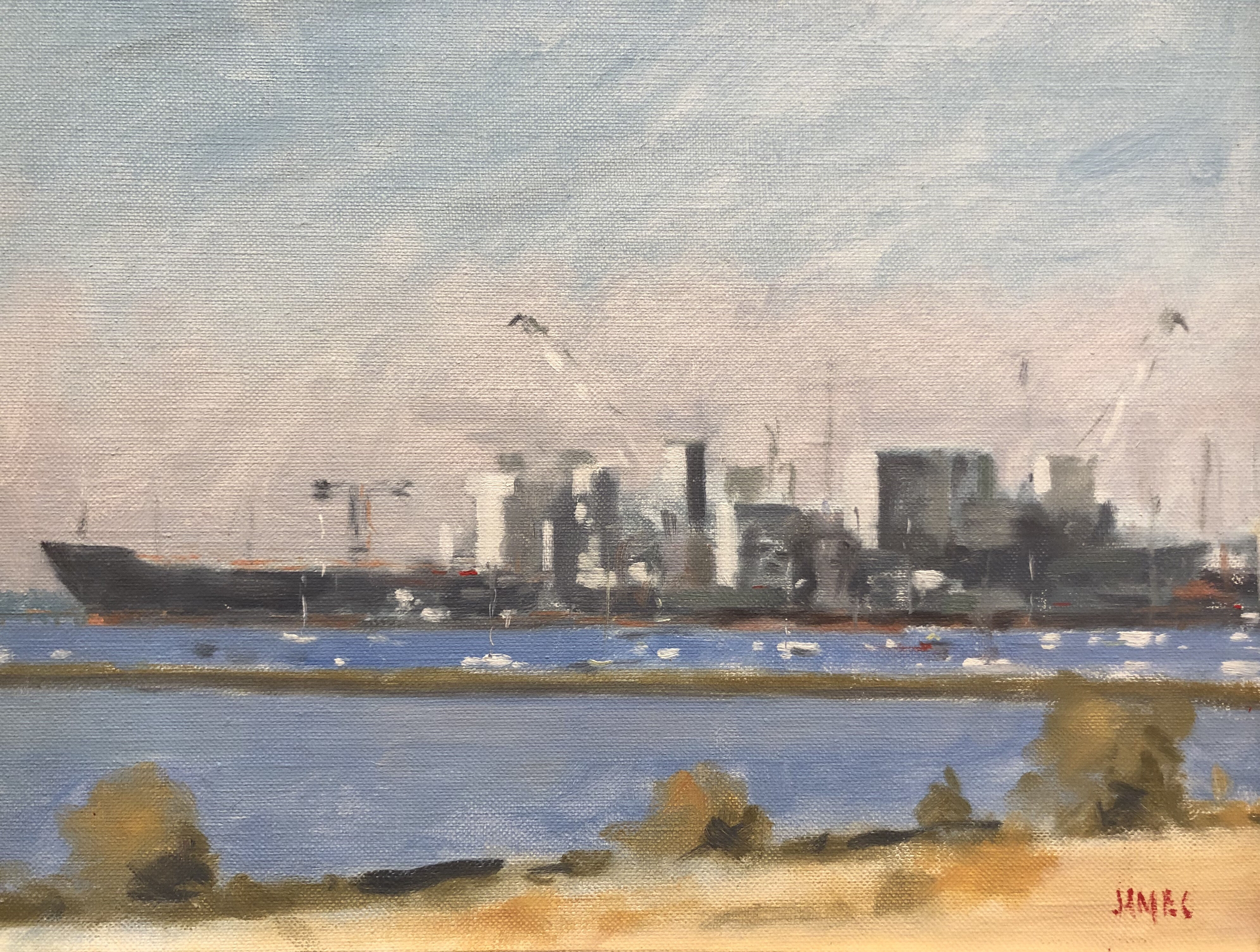 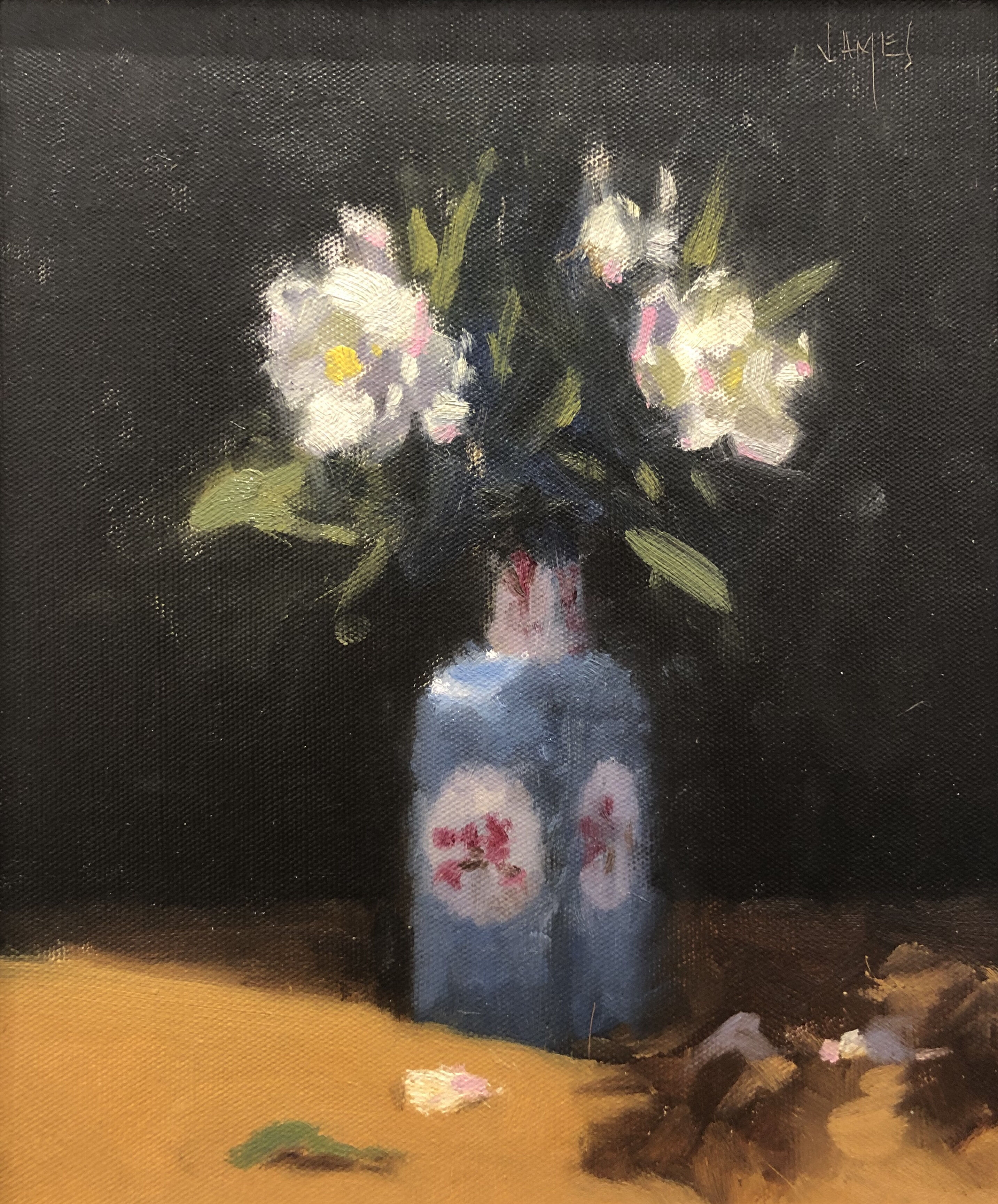 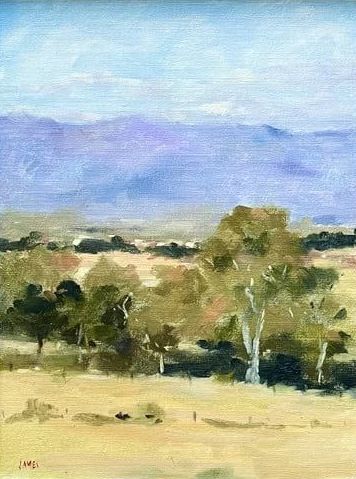 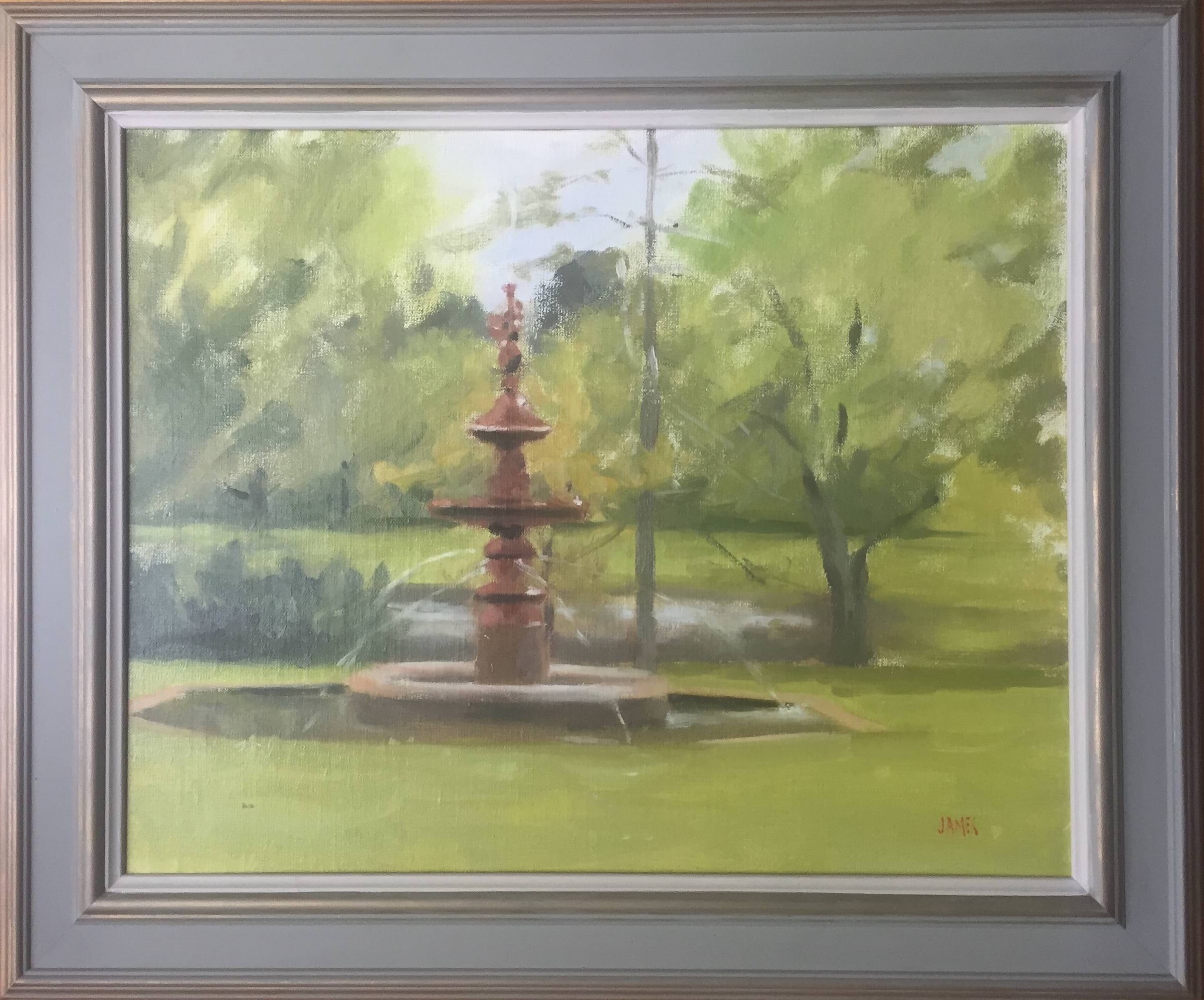 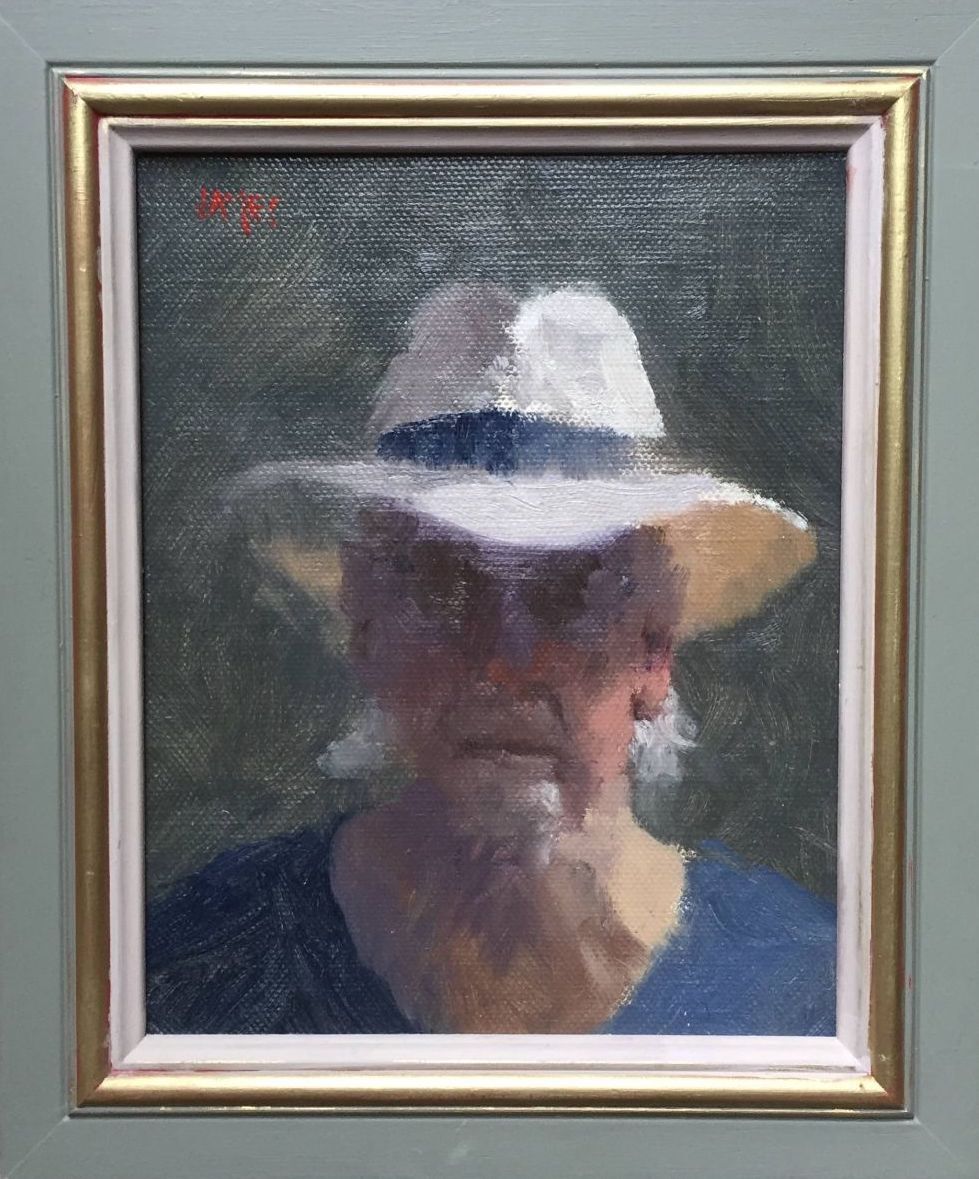 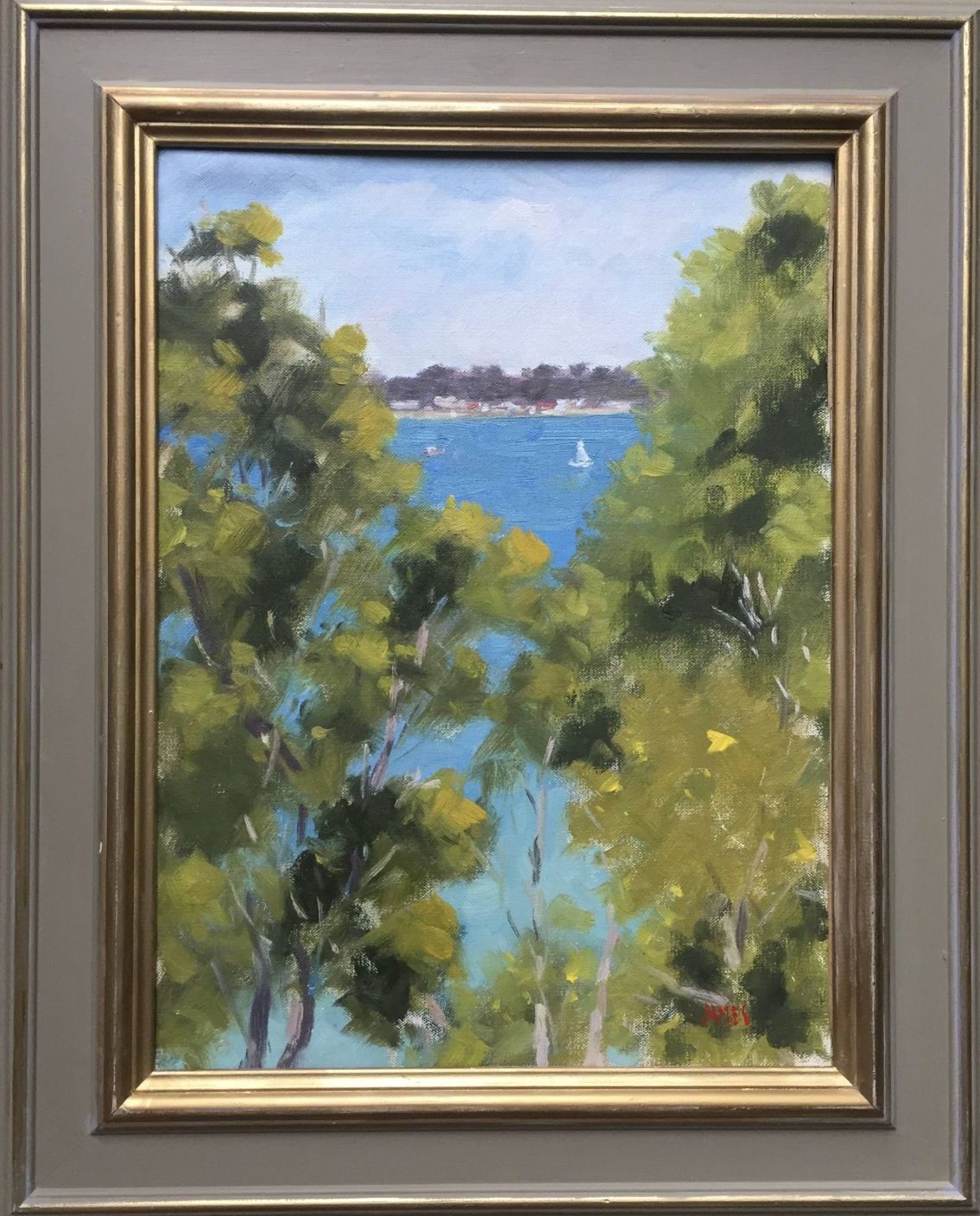 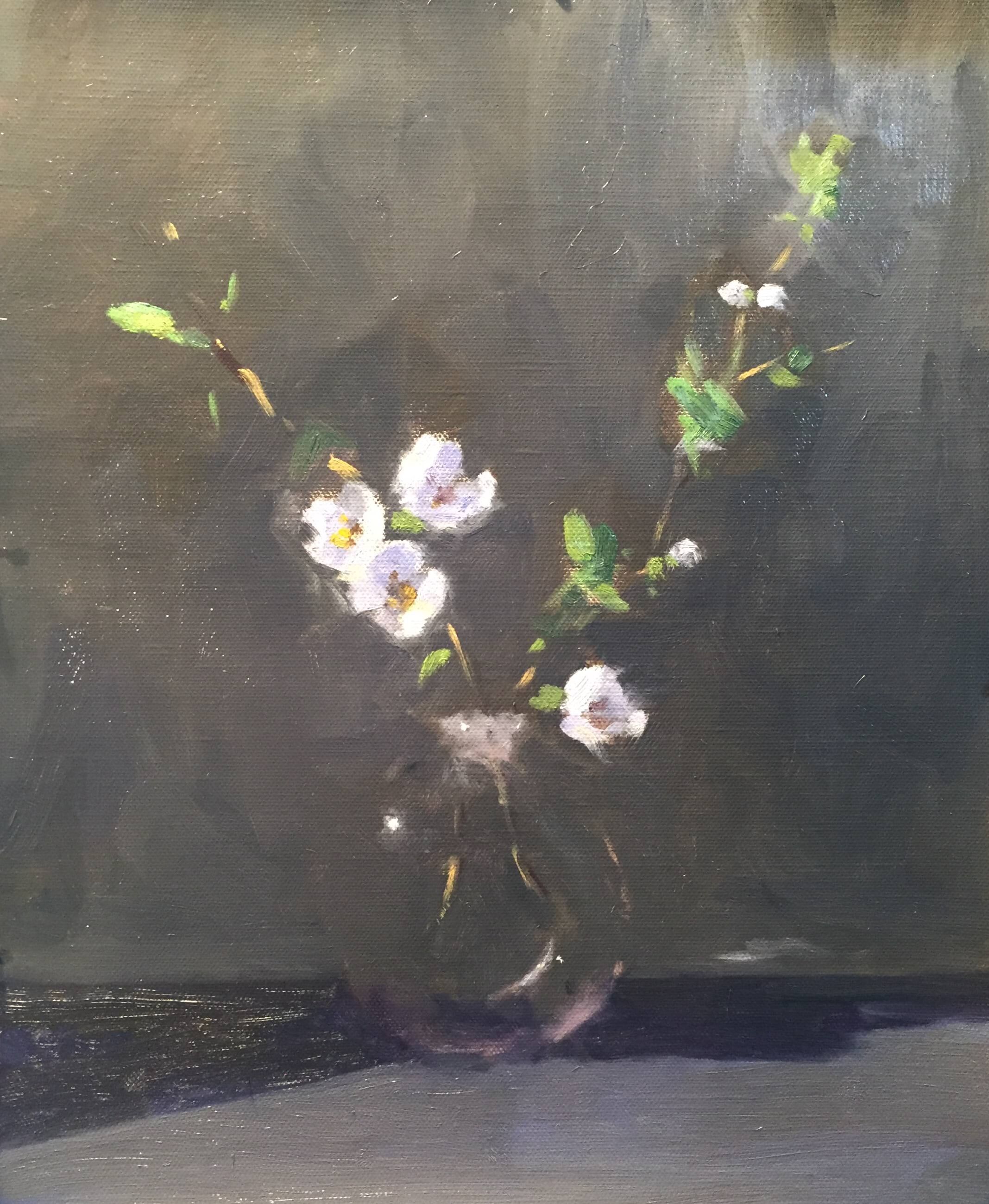 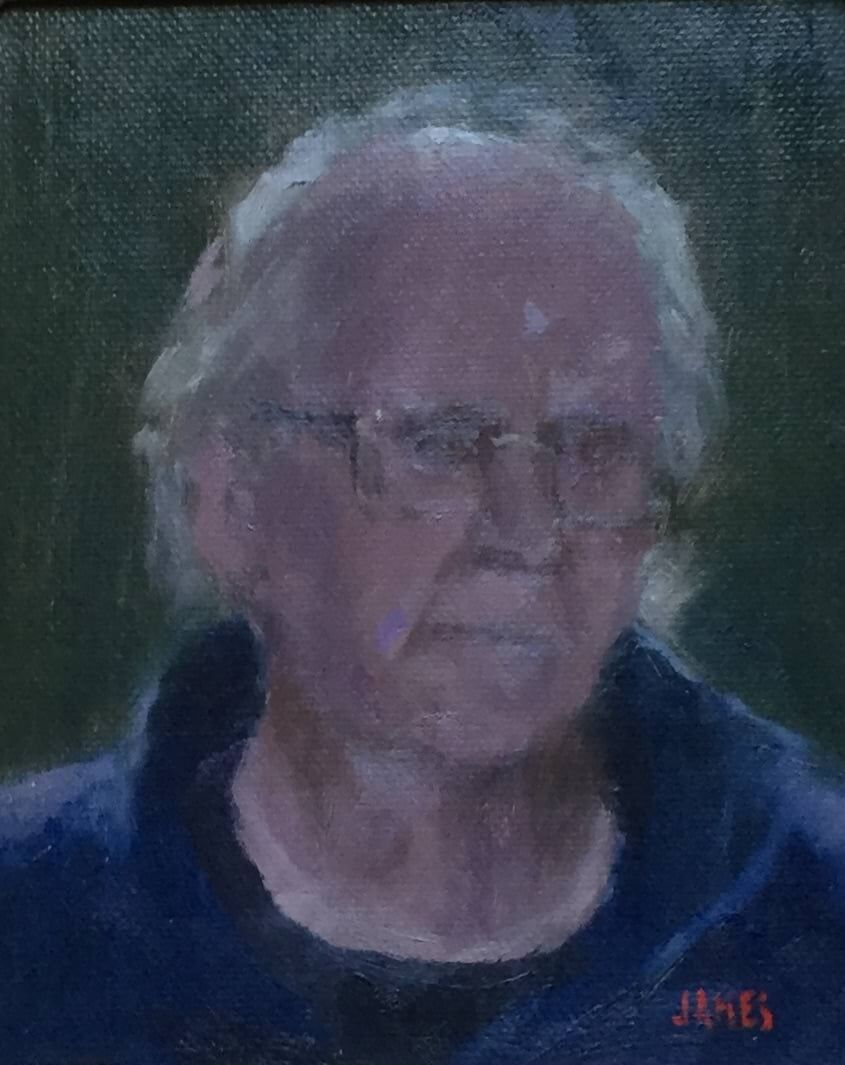 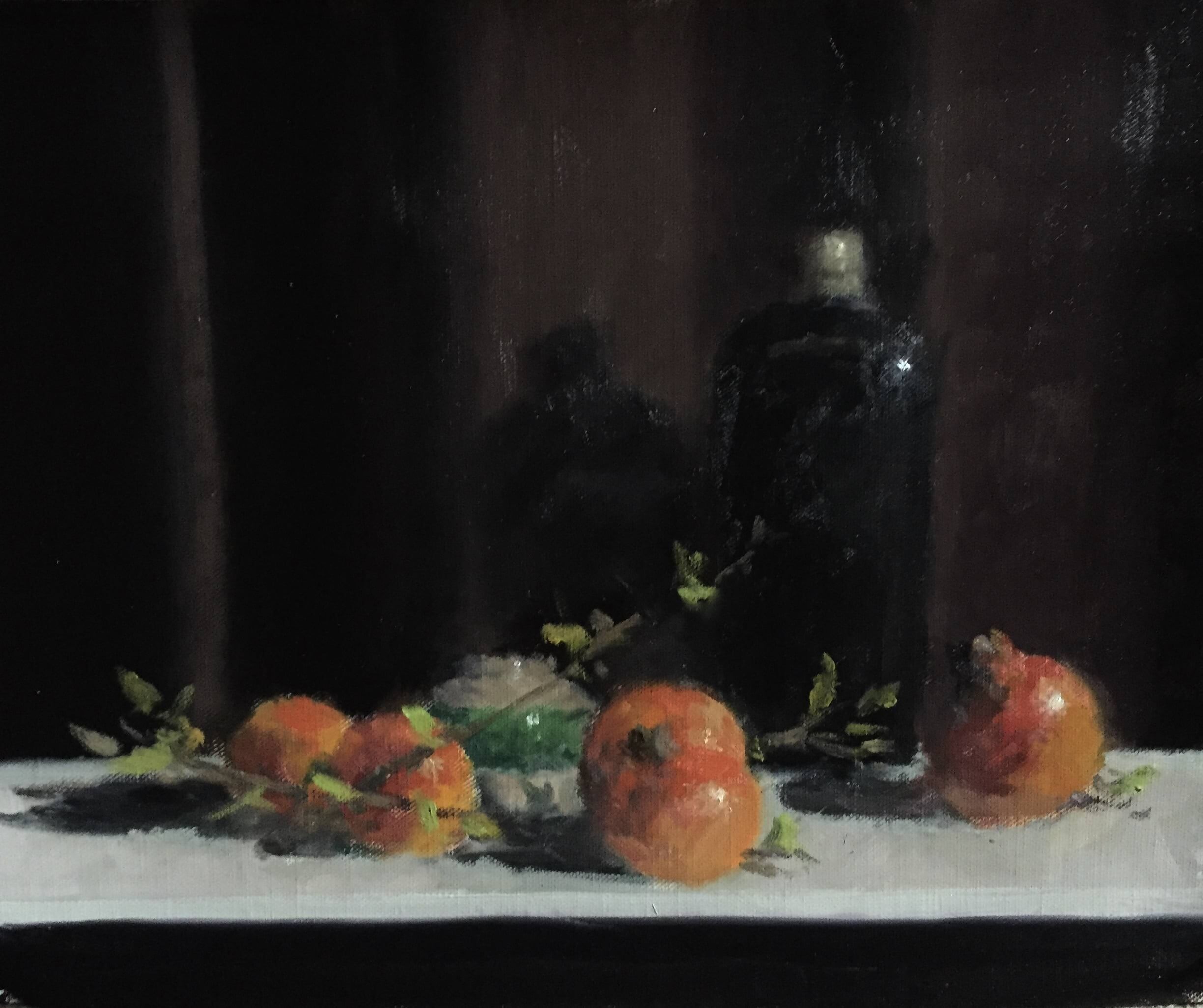 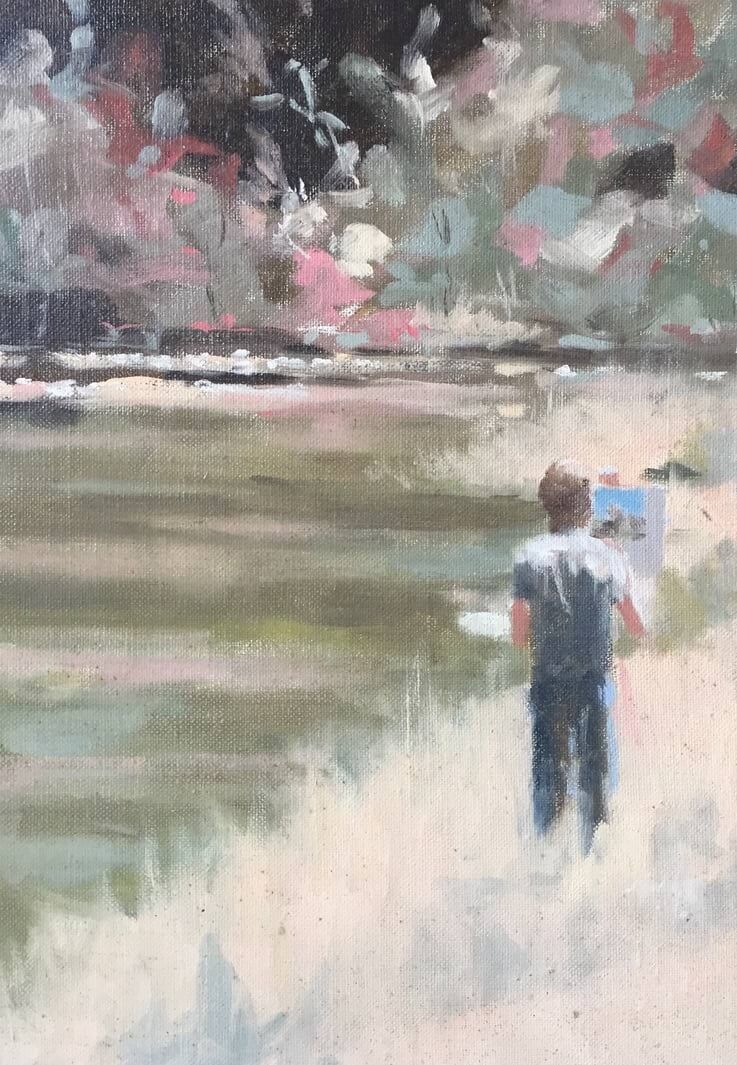 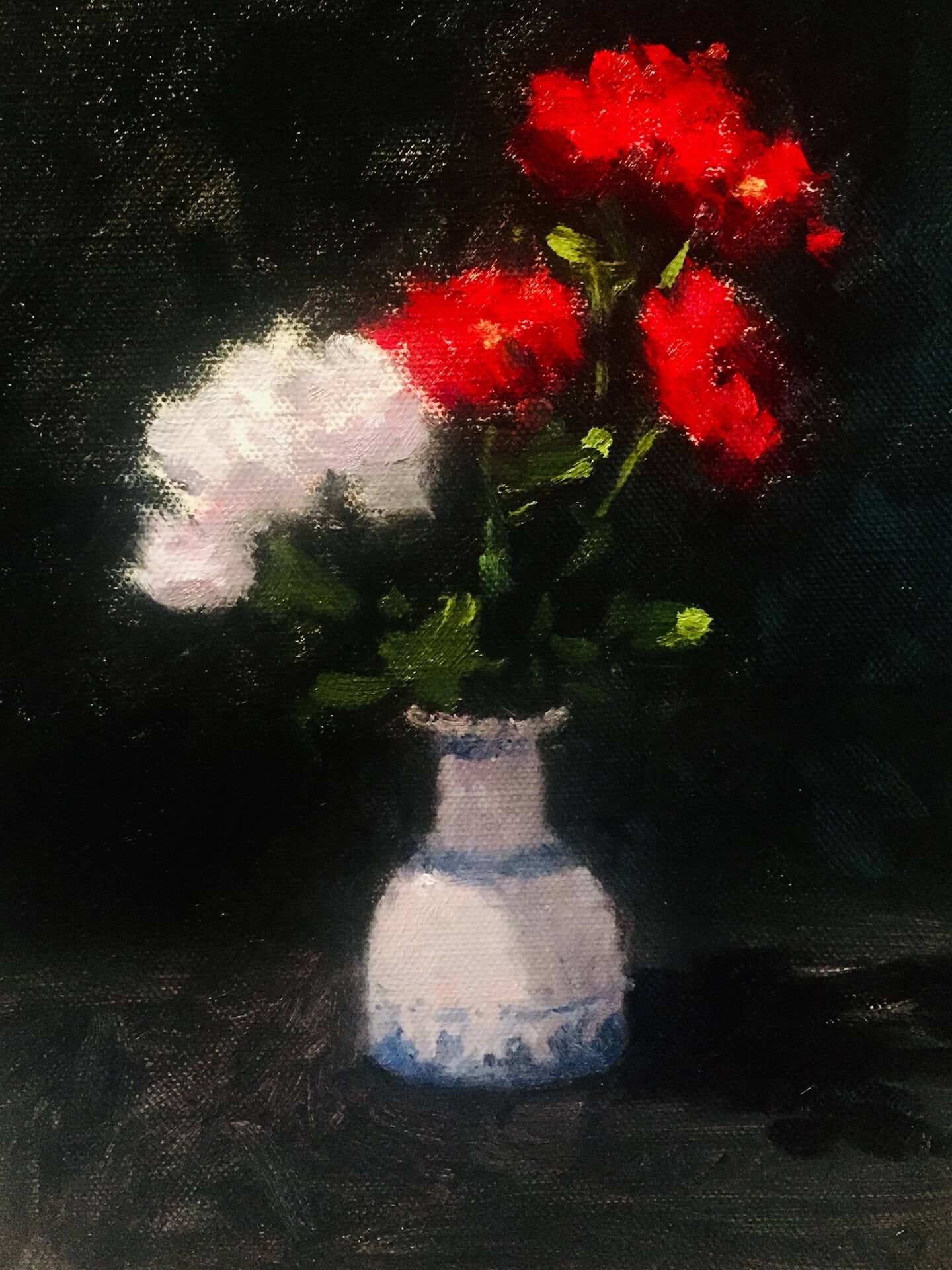 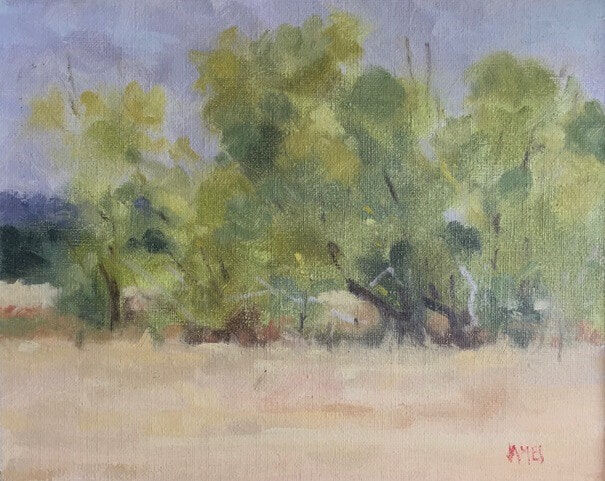 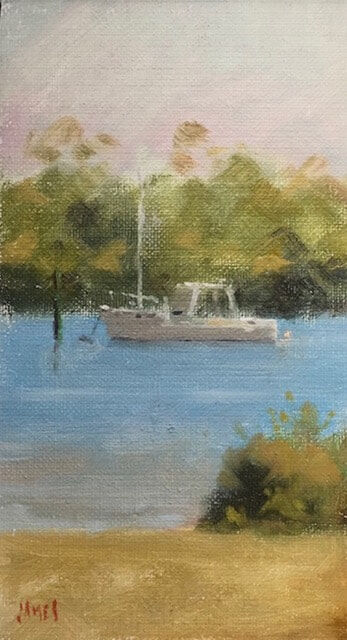 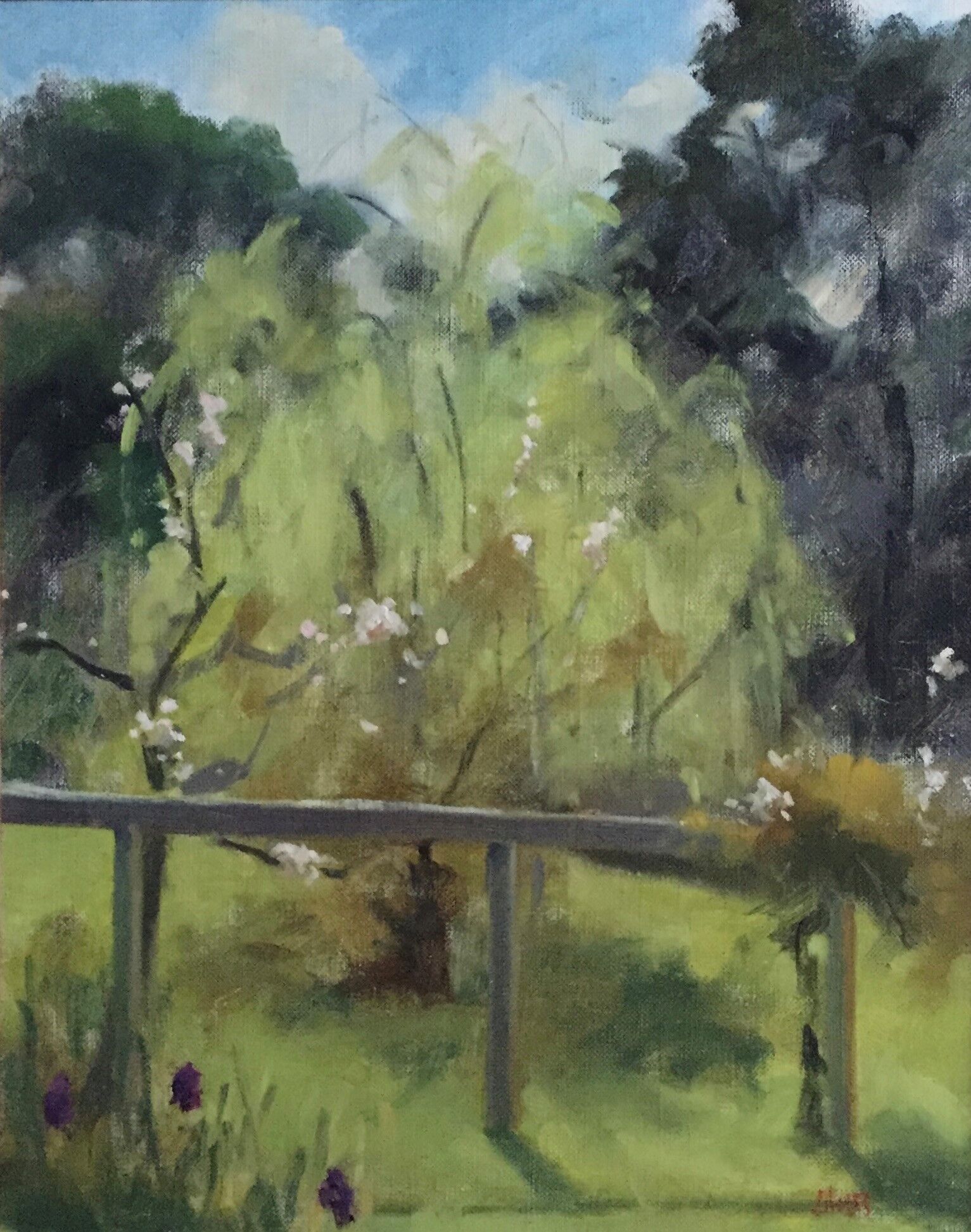