Ray enjoys tonal impressionist oil painting, the study of light, in the tradition of early Australian artists, particularly those influenced by Max Meldrum. He currently paints all genres: plein air, portraiture and still life. He aims to keep it simple and ‘painterly’.
He began lessons at the Victorian Artists Society in the late 90s having tuition from Margaret Cowling (water colour), Max Wilks, Gregory R Smith, Ray Hewitt, Stephen Doyle and Ben Winspear.

Ray has had five successful solo shows at VAS. He is an accomplished portraiture artist and has participated in live events painting prominent Melbournians. Ray’s works appear in collections in Victoria, interstate and overseas.

Ray is a fellow and signatory member of the VAS. 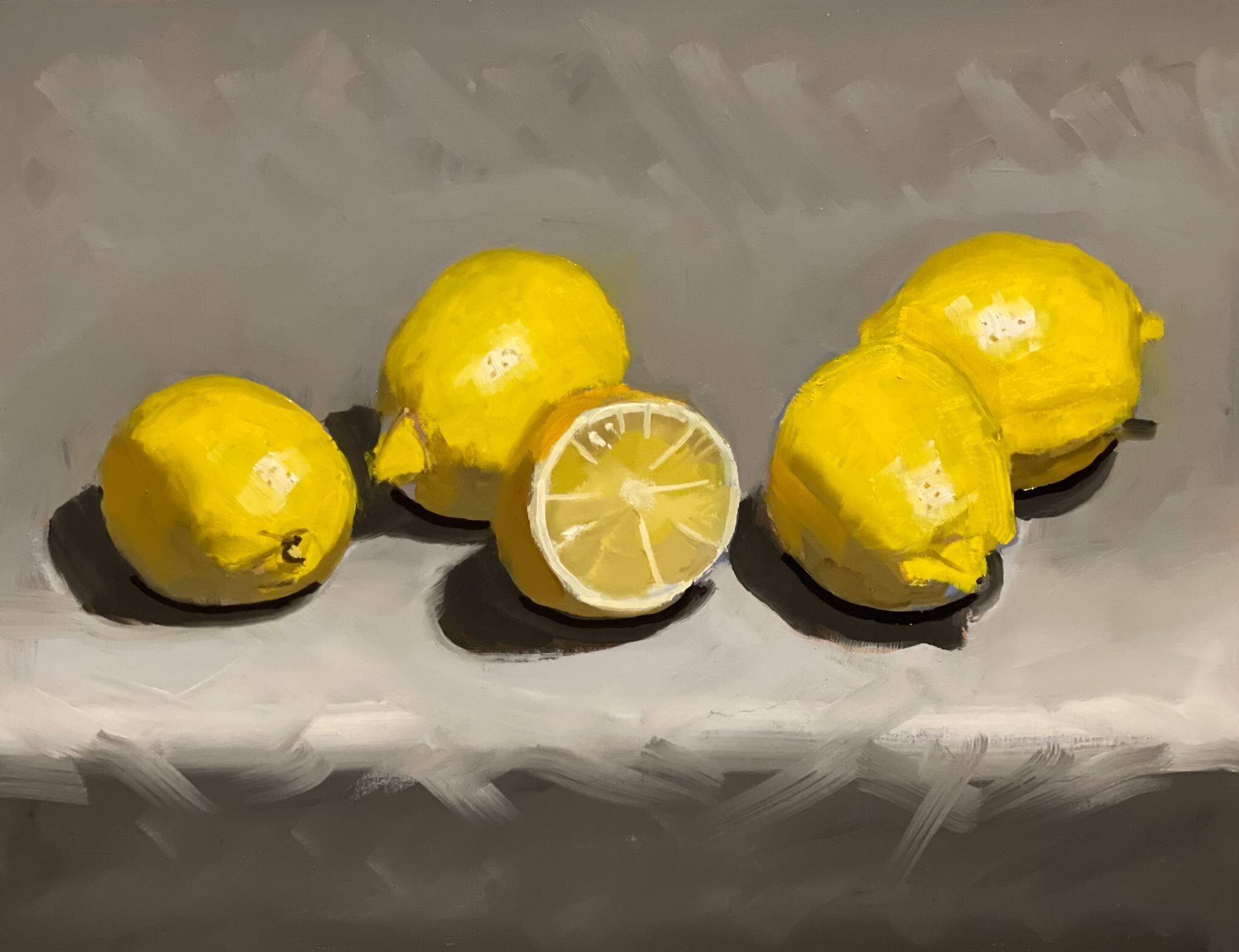 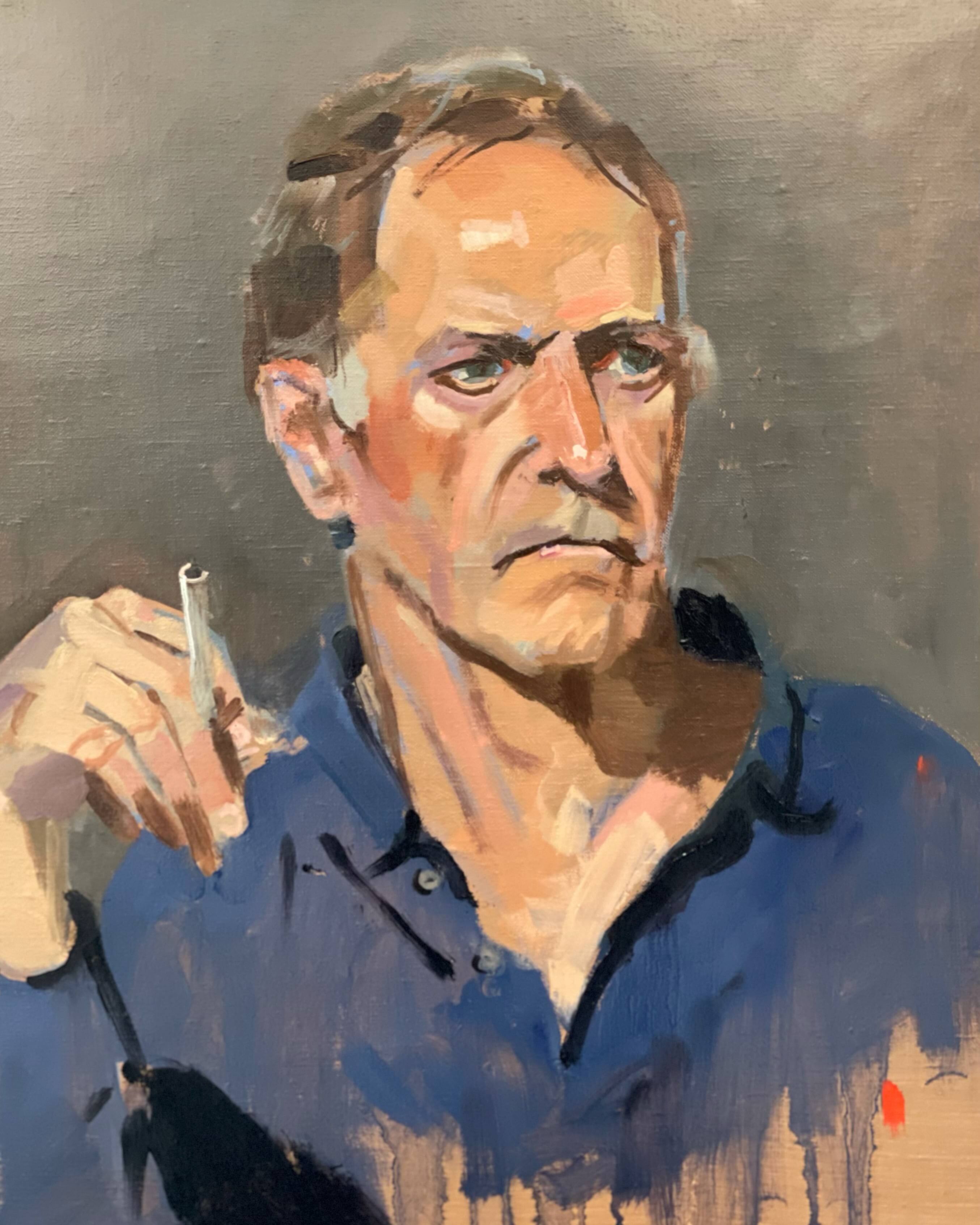 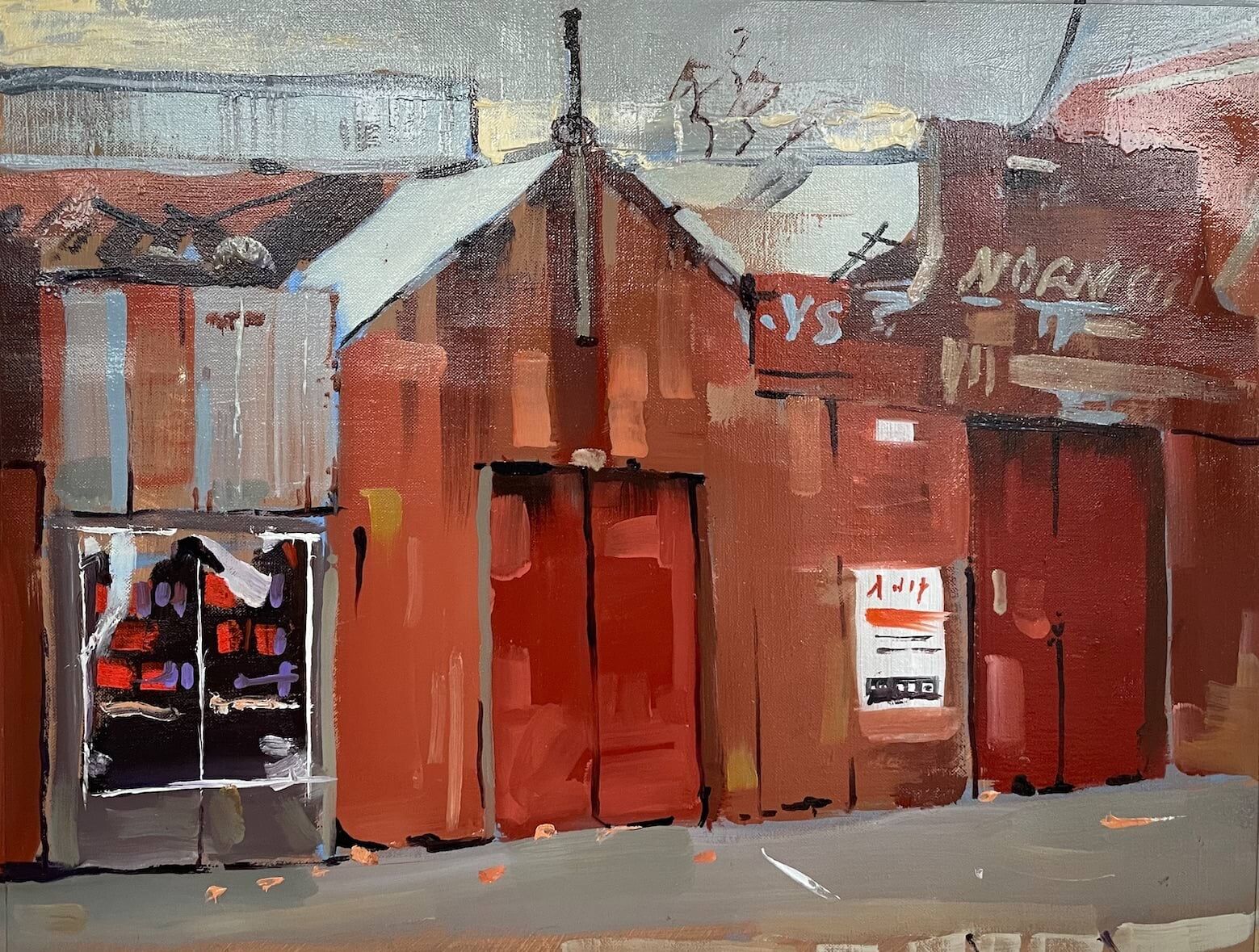 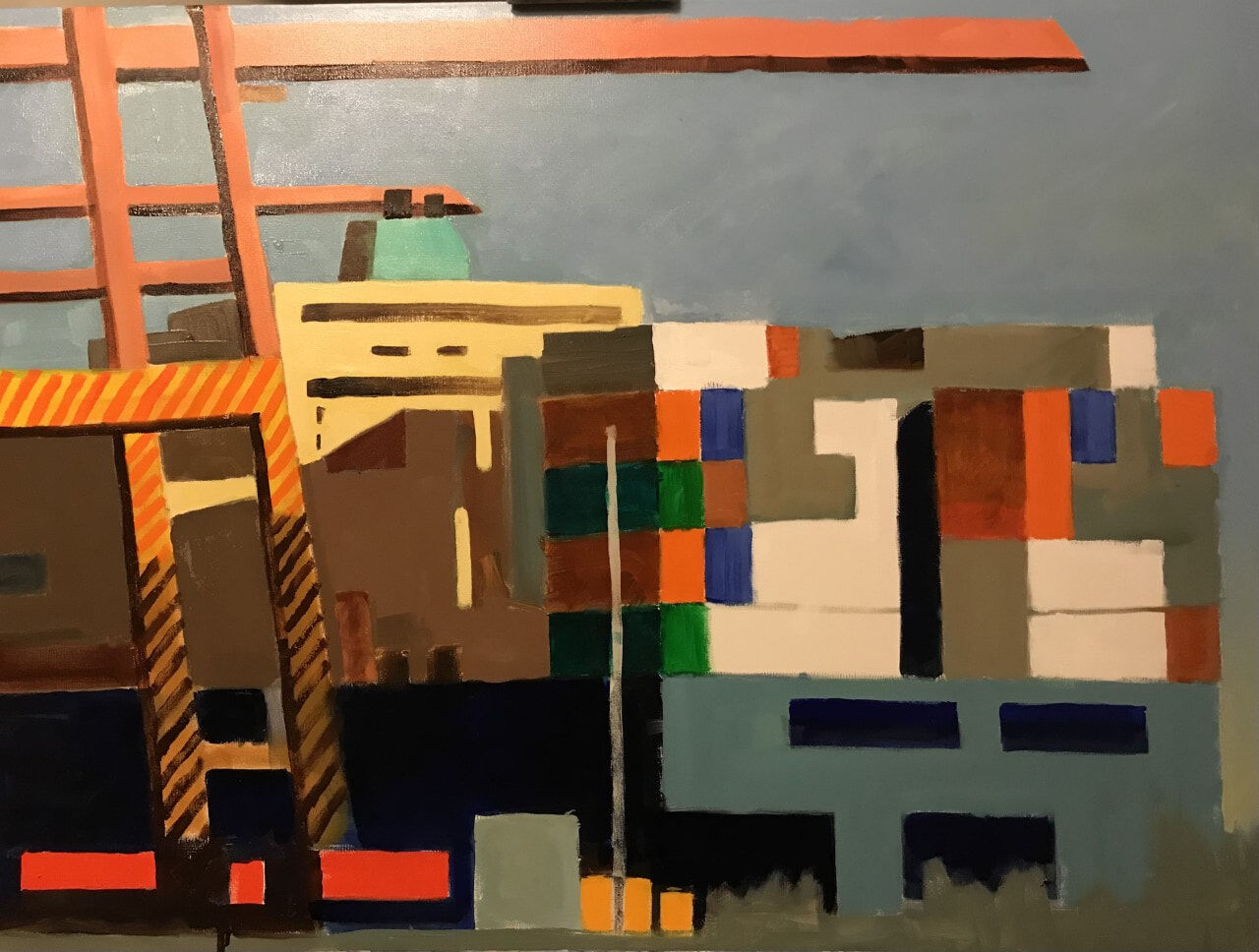 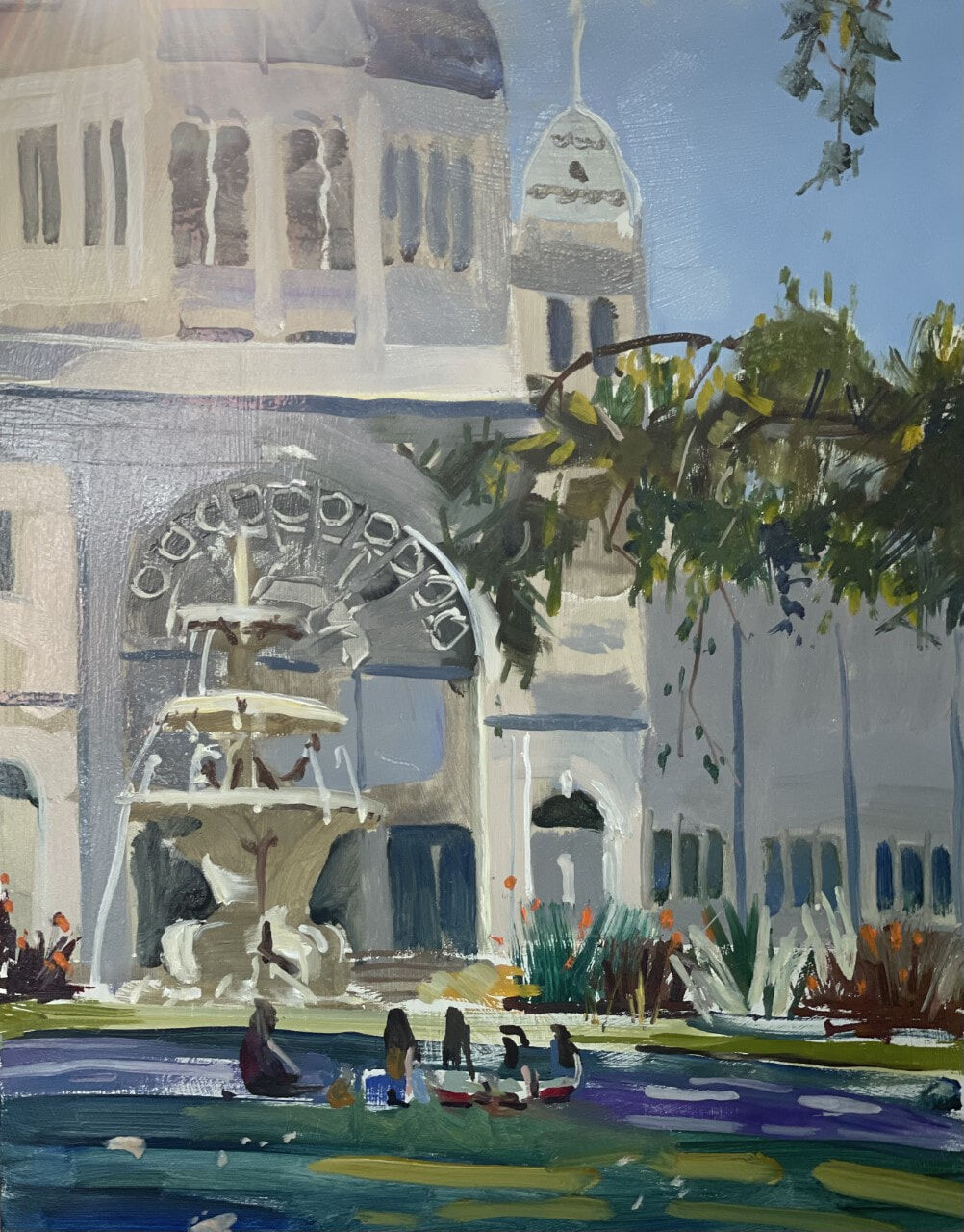 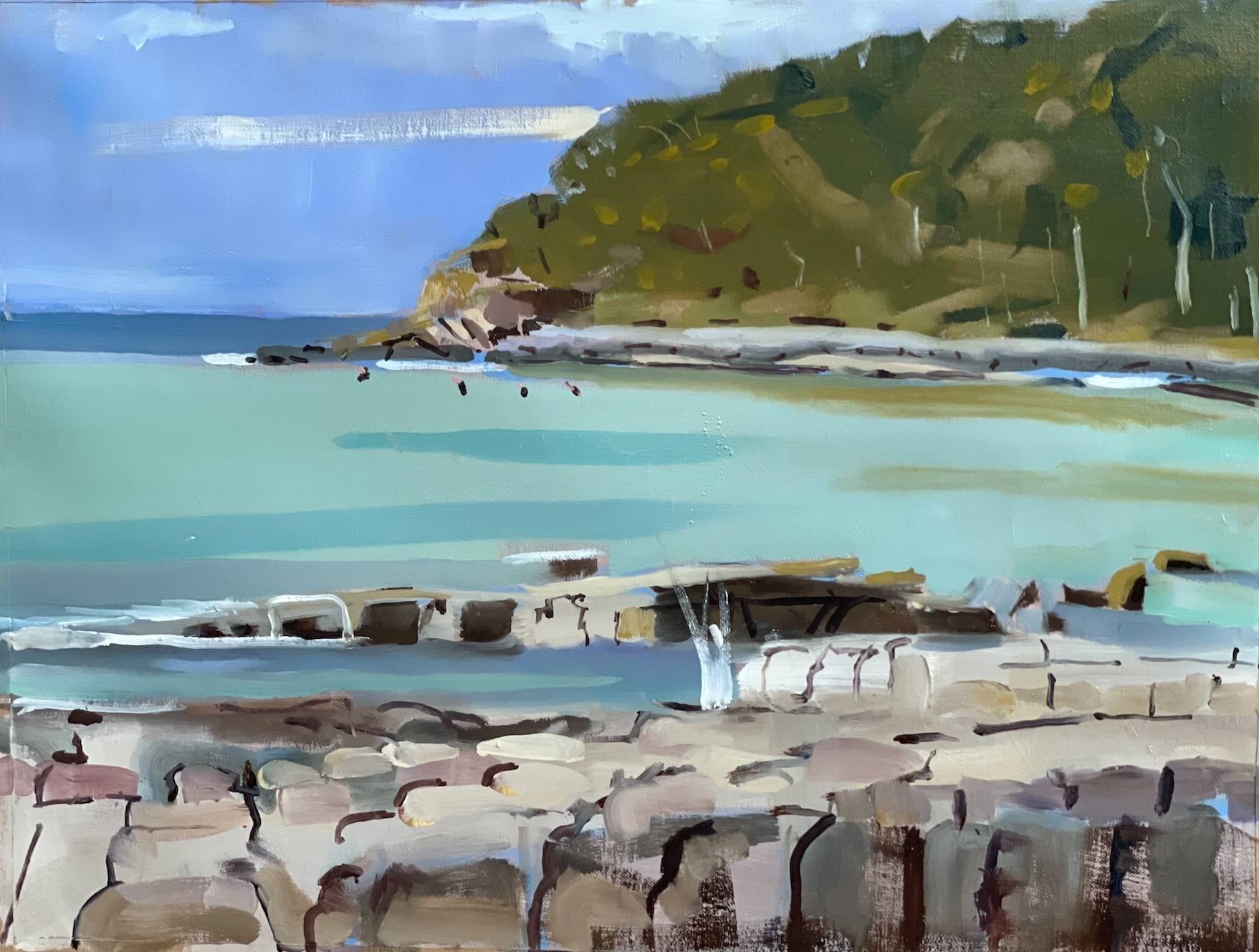 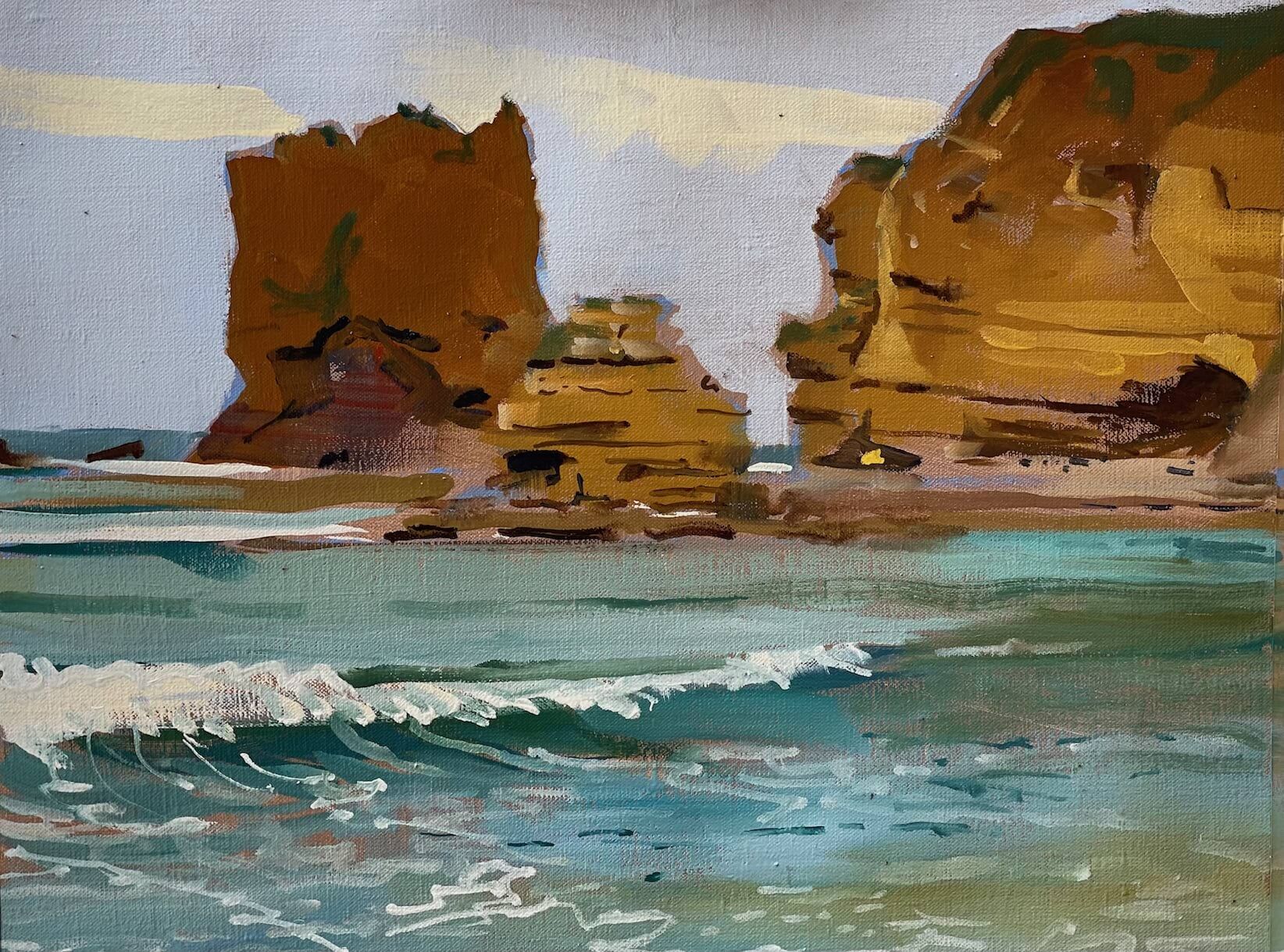 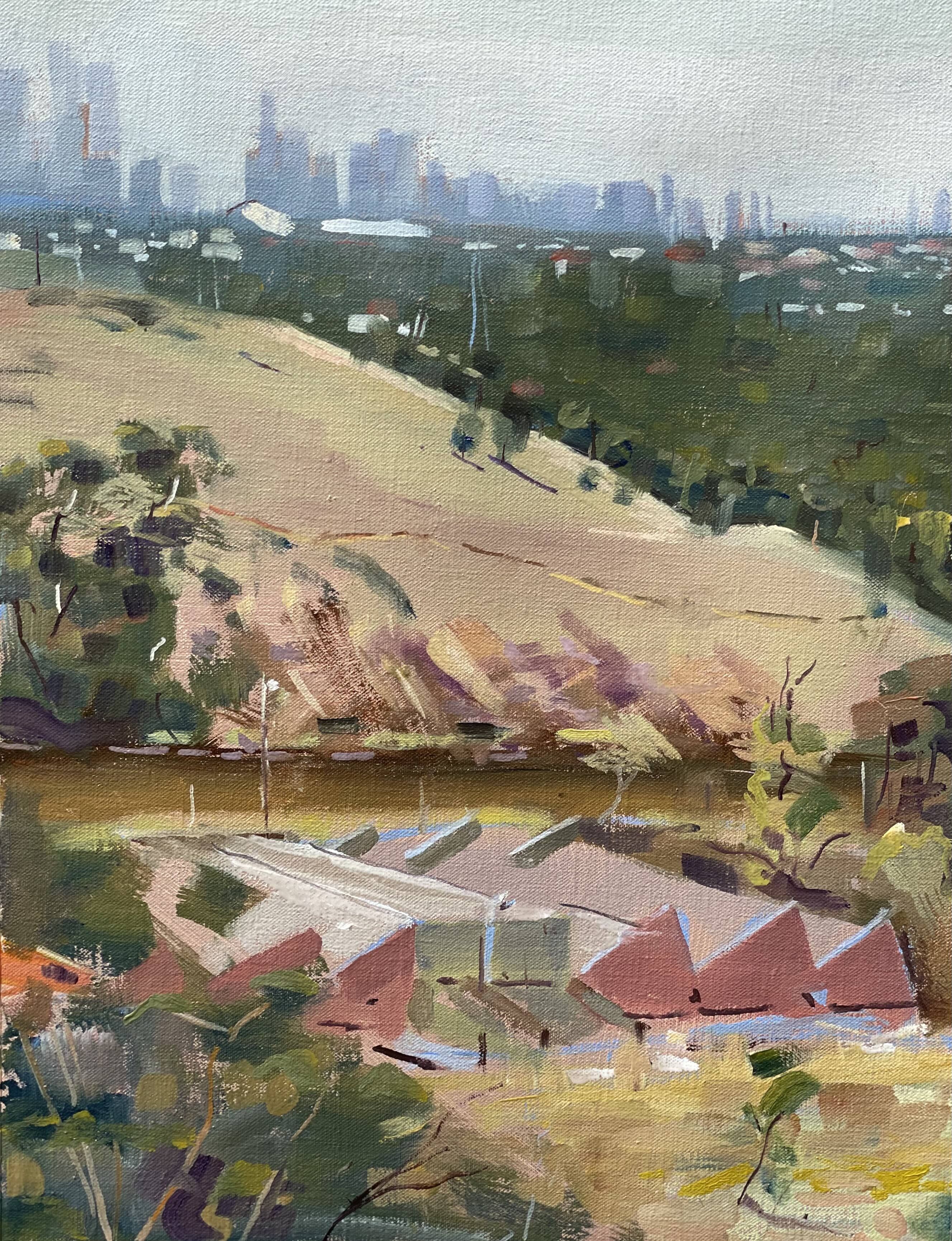 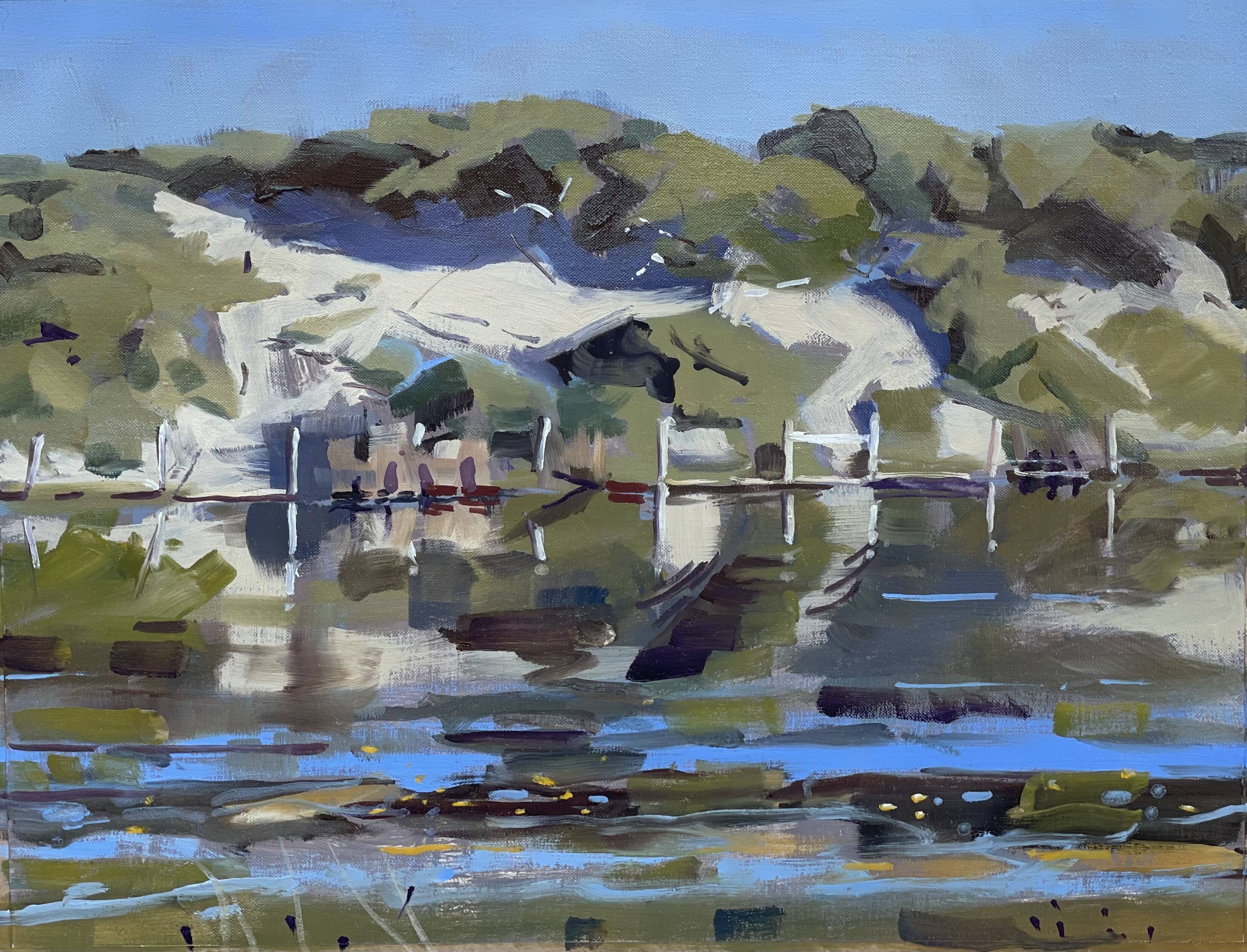 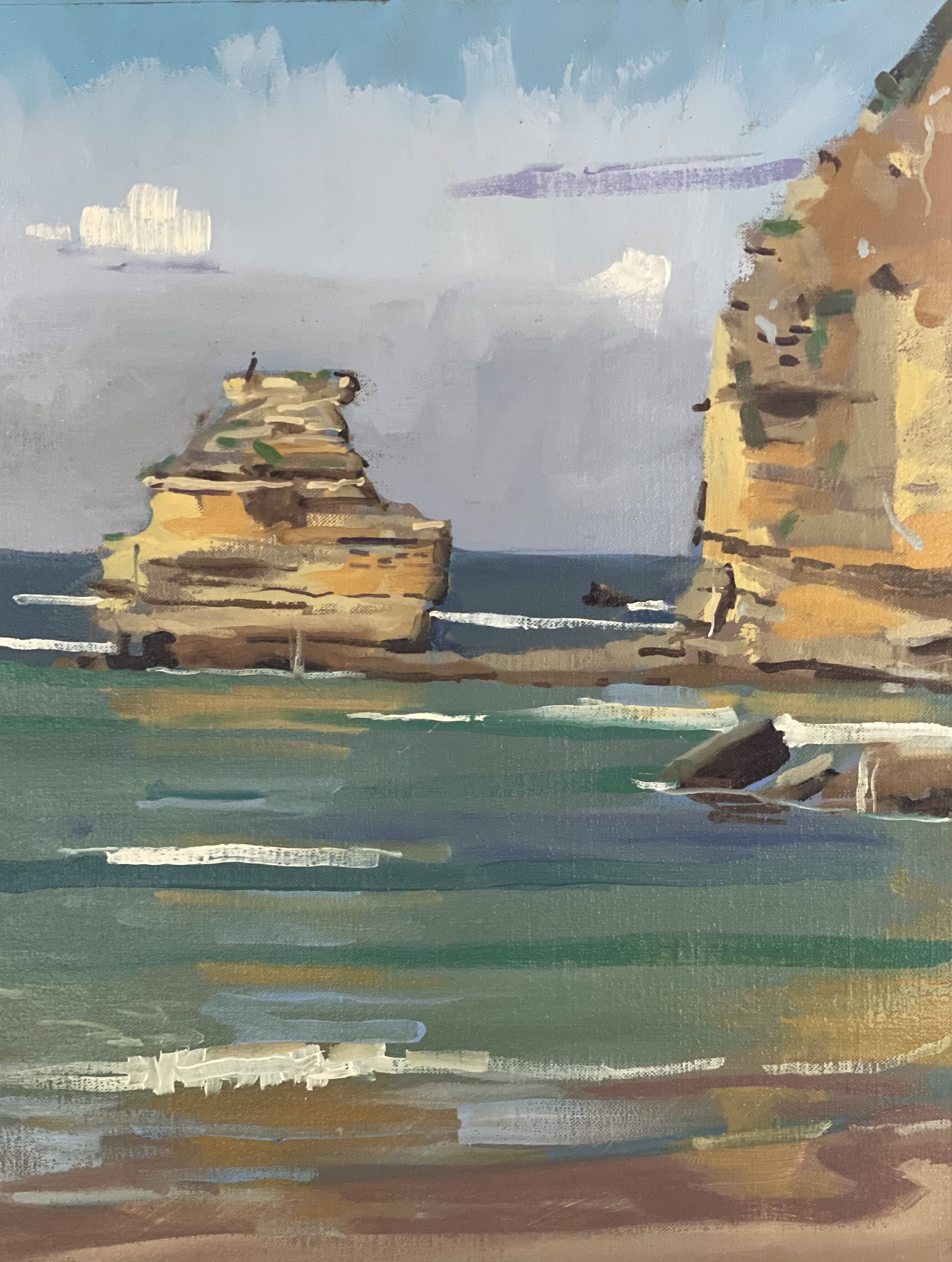 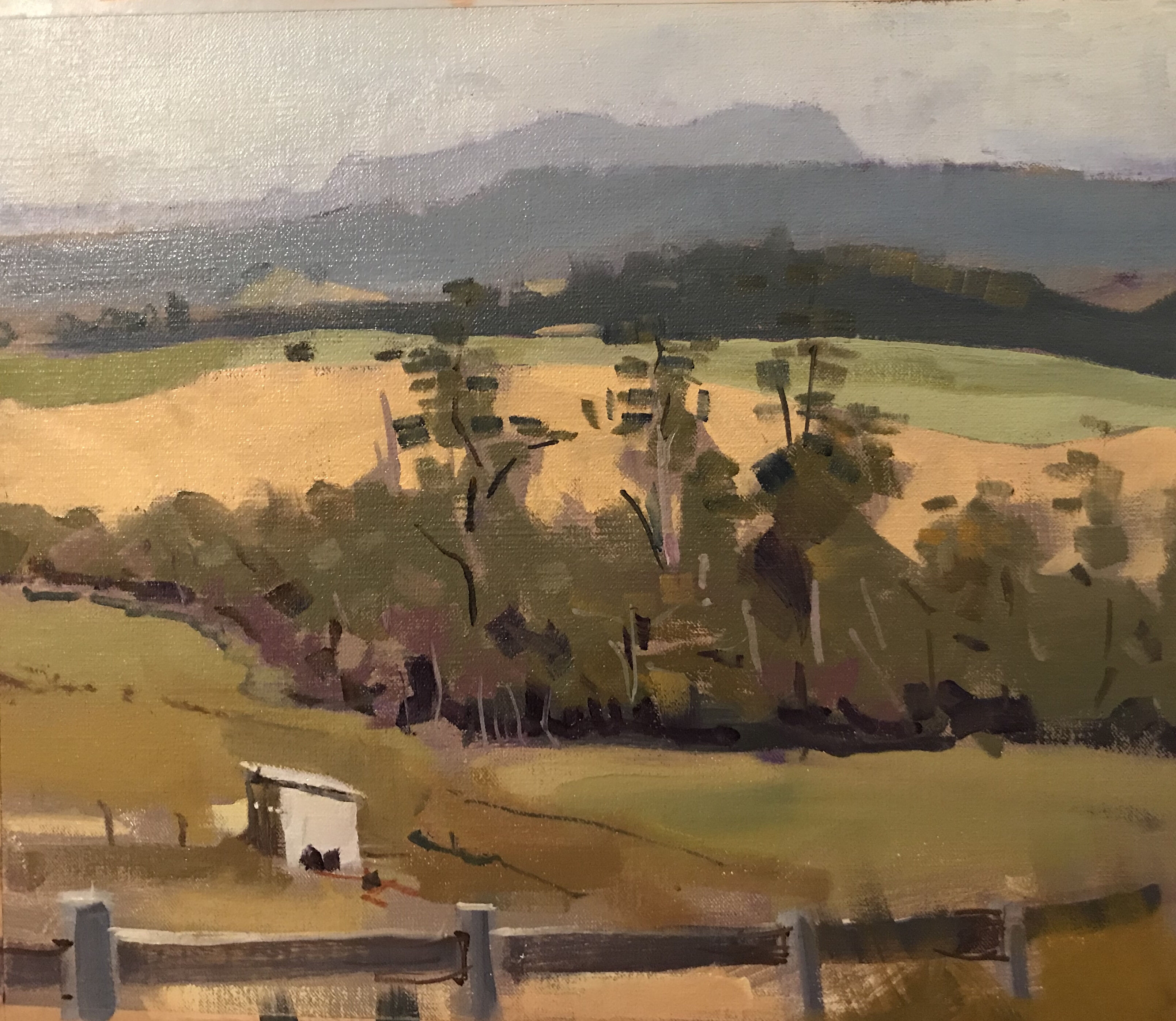 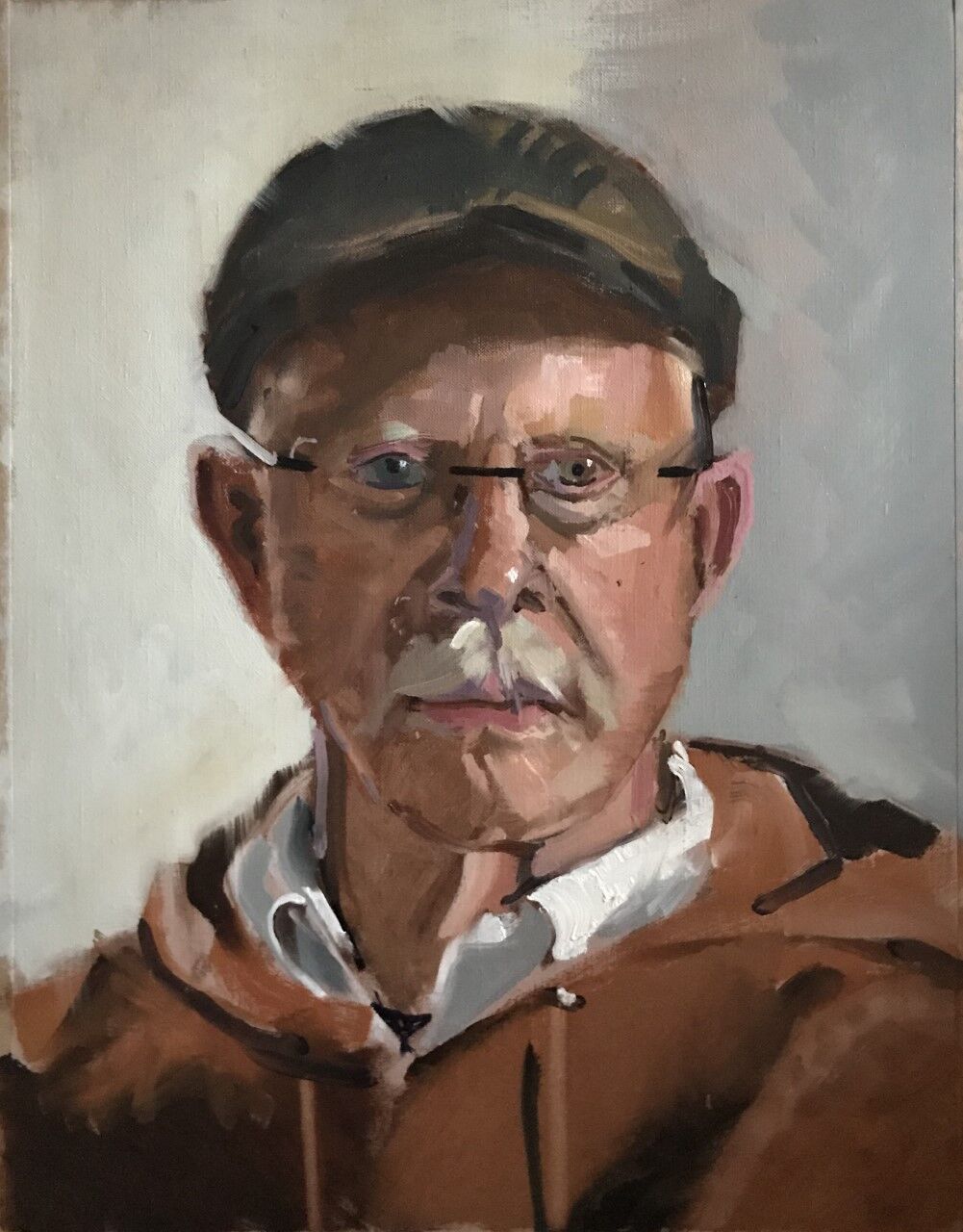 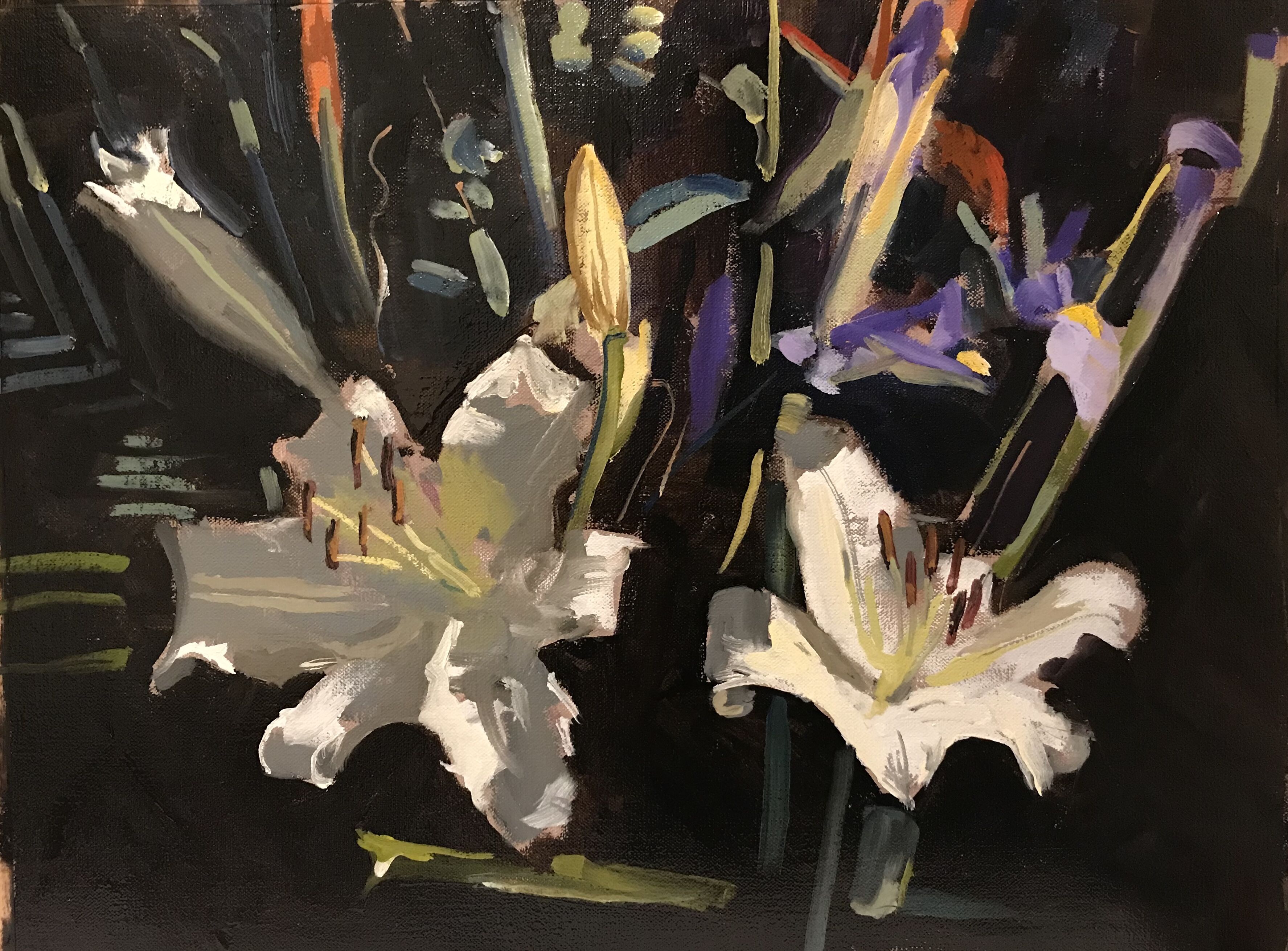 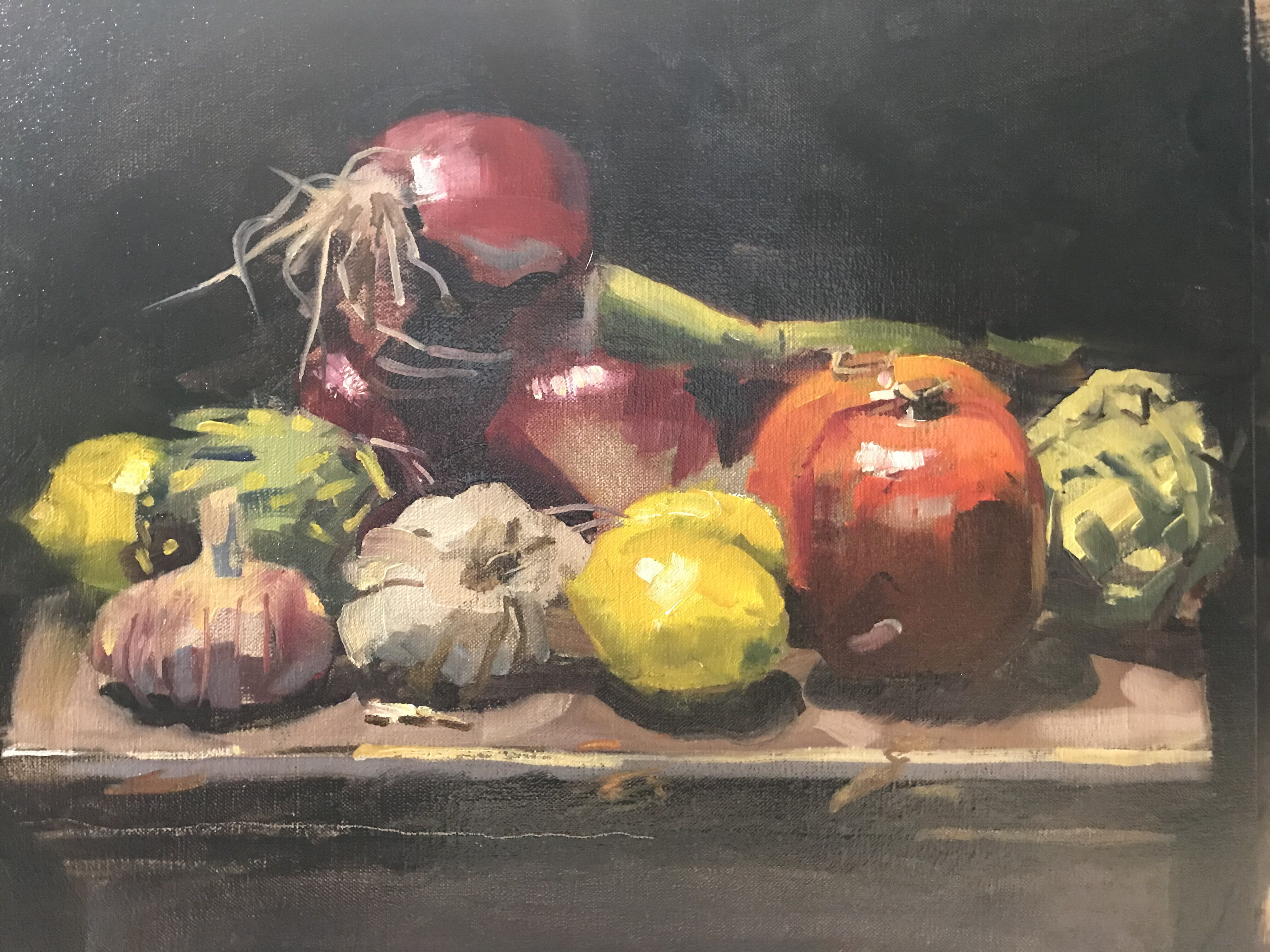