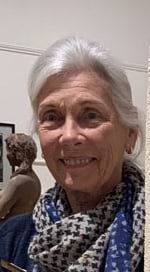 Artistic expression has been an important aspect of her life. She is mostly self-taught in all art endeavours however has attended relevant workshops and short courses from time to time.

She has worked in ceramics; creating, glazing and firing functional and sculptural pieces in her studio which she exhibited and also sold to galleries and shops in Victoria and interstate. Several years later she explored textiles and created framed works and fashion pieces which were also exhibited and sold in shops. Another art endeavour was collage pictures developed as 2D works with a simplicity of shape; often whimsical which she framed.

Oil and acrylic painting started in 2011 when she retired from her career as a librarian and rented a studio. Her inspiration is drawn from the landscapes experienced while travelling in many parts of Australia.  She built a studio on the Mornington Peninsula in 2020 where she currently works painting and sculpting in limestone and exhibiting at VAS. 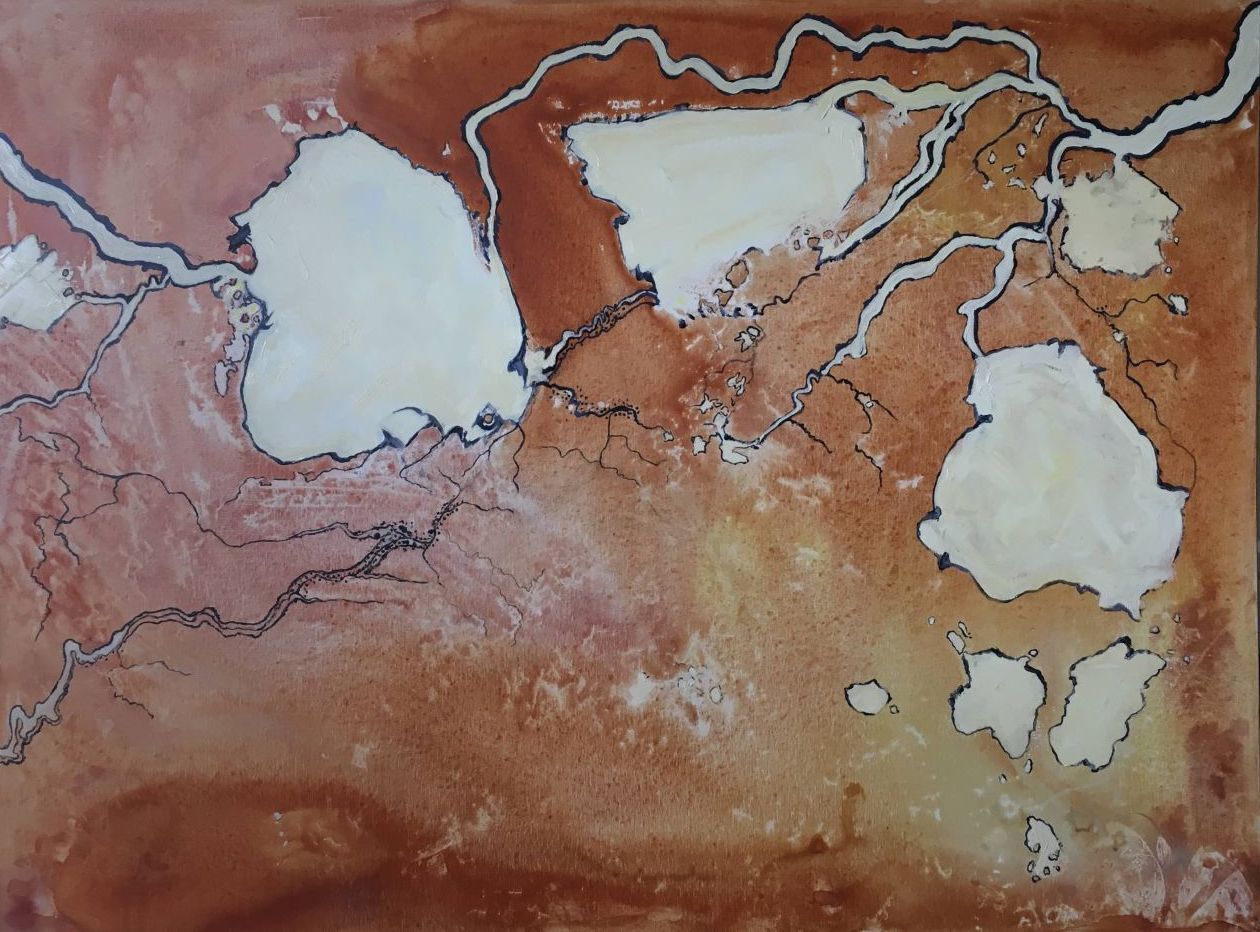 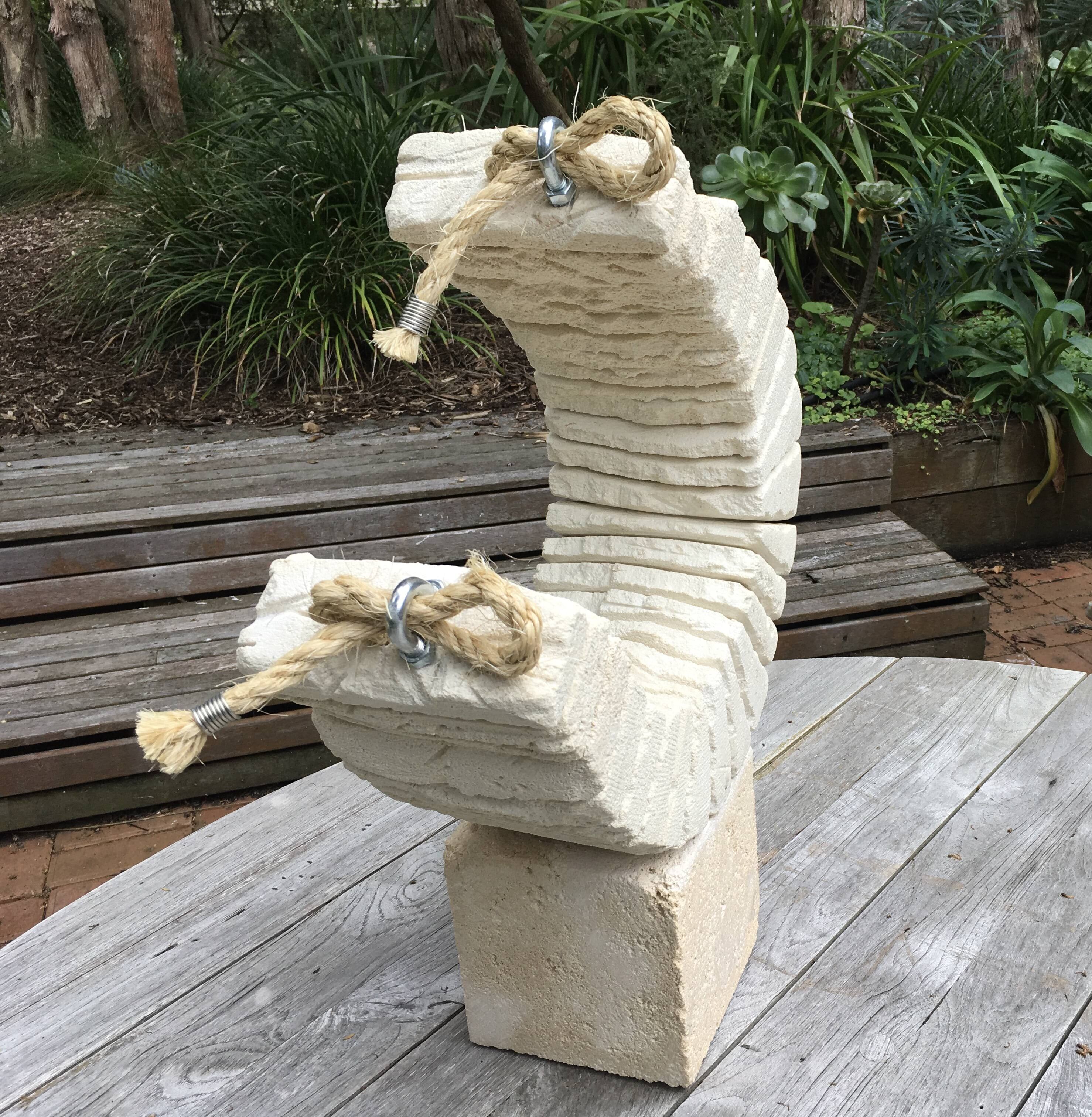 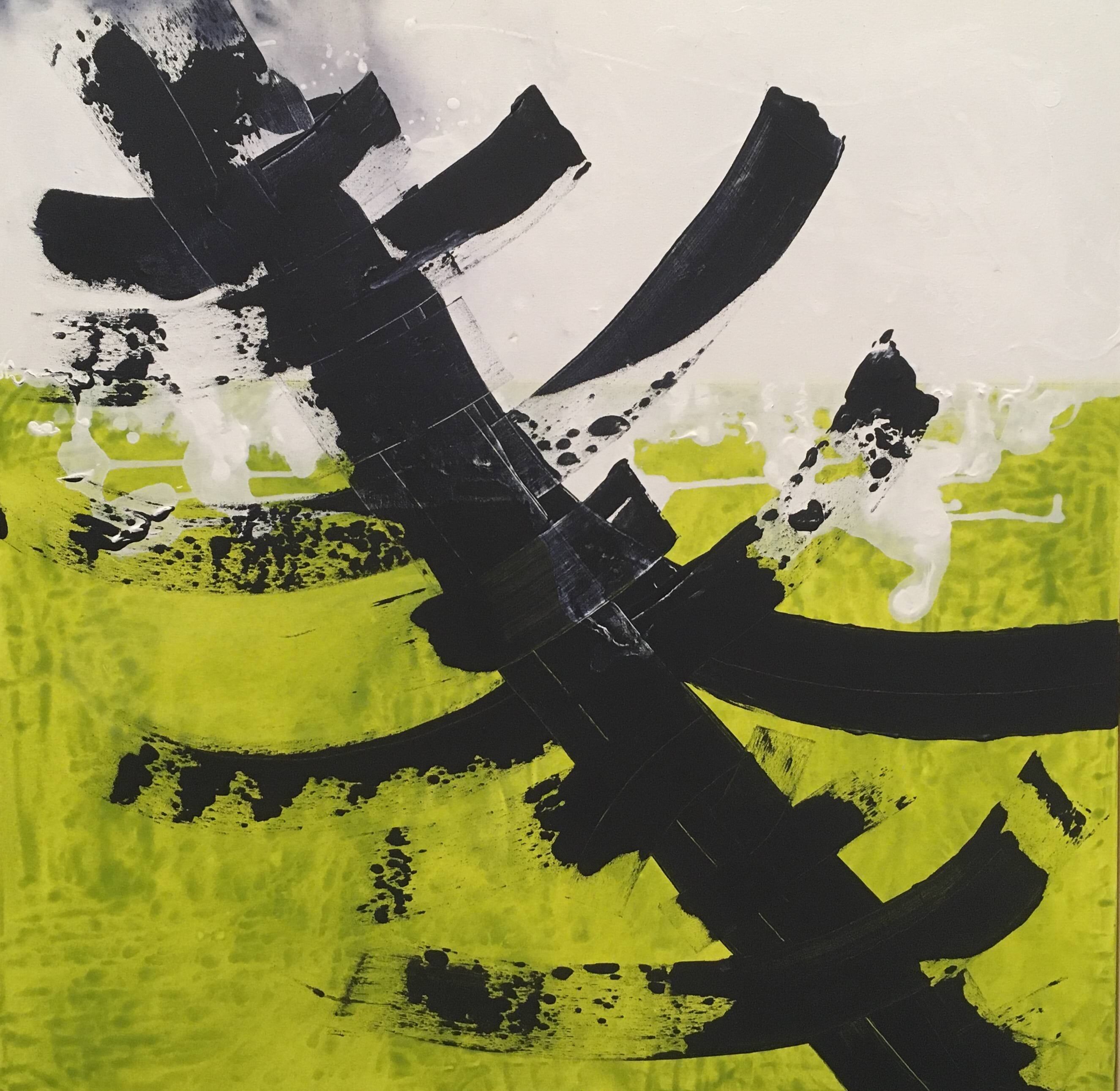 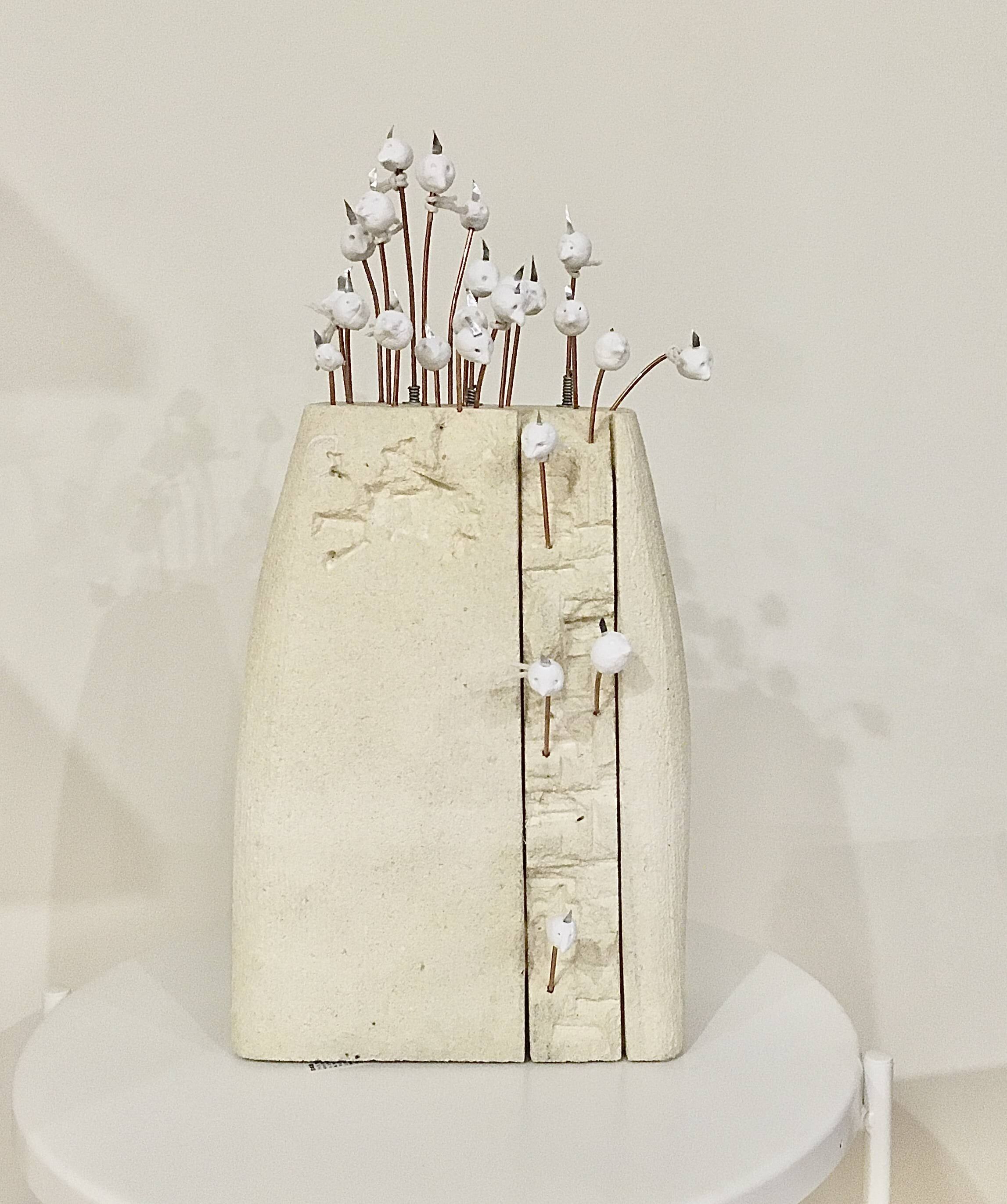 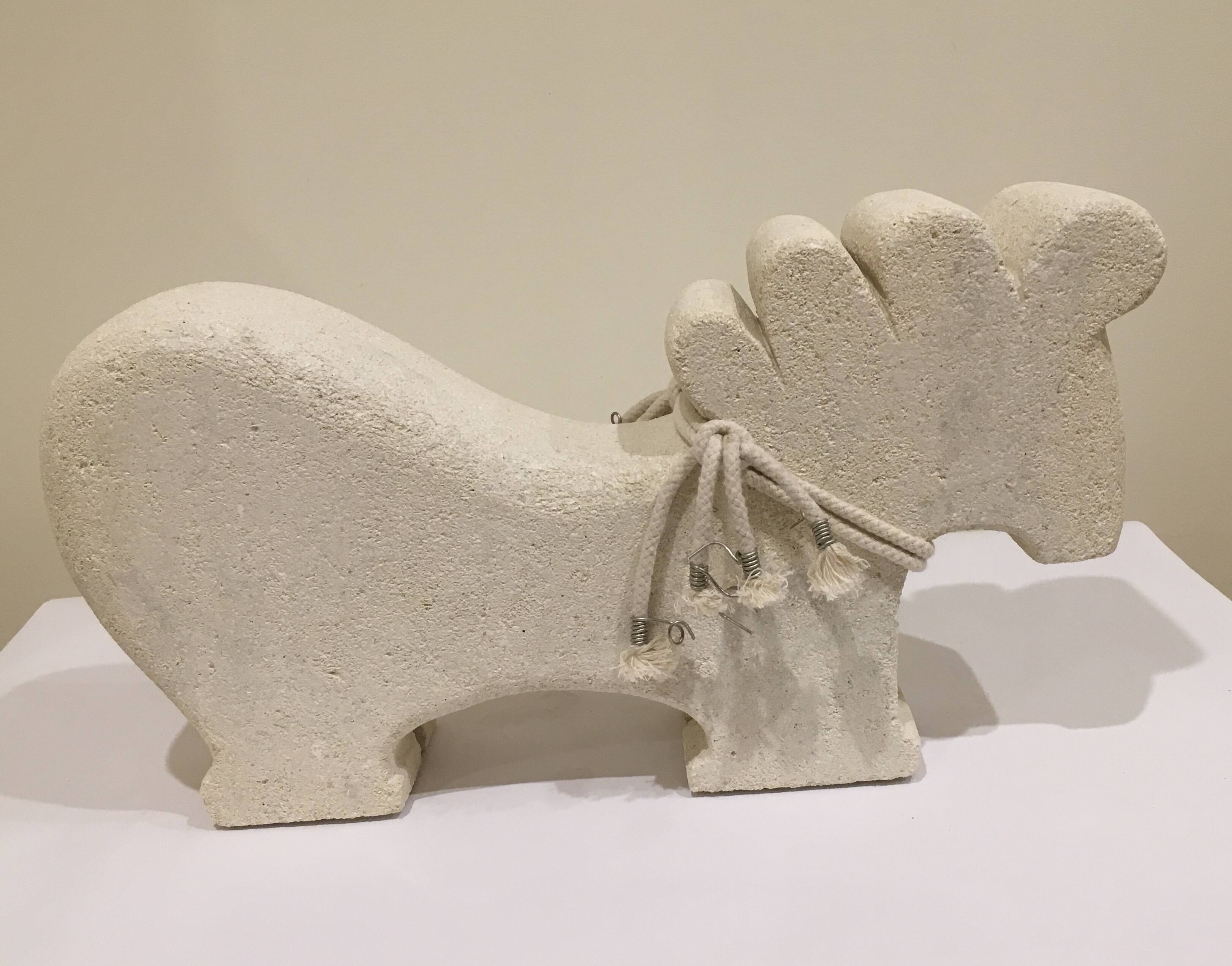 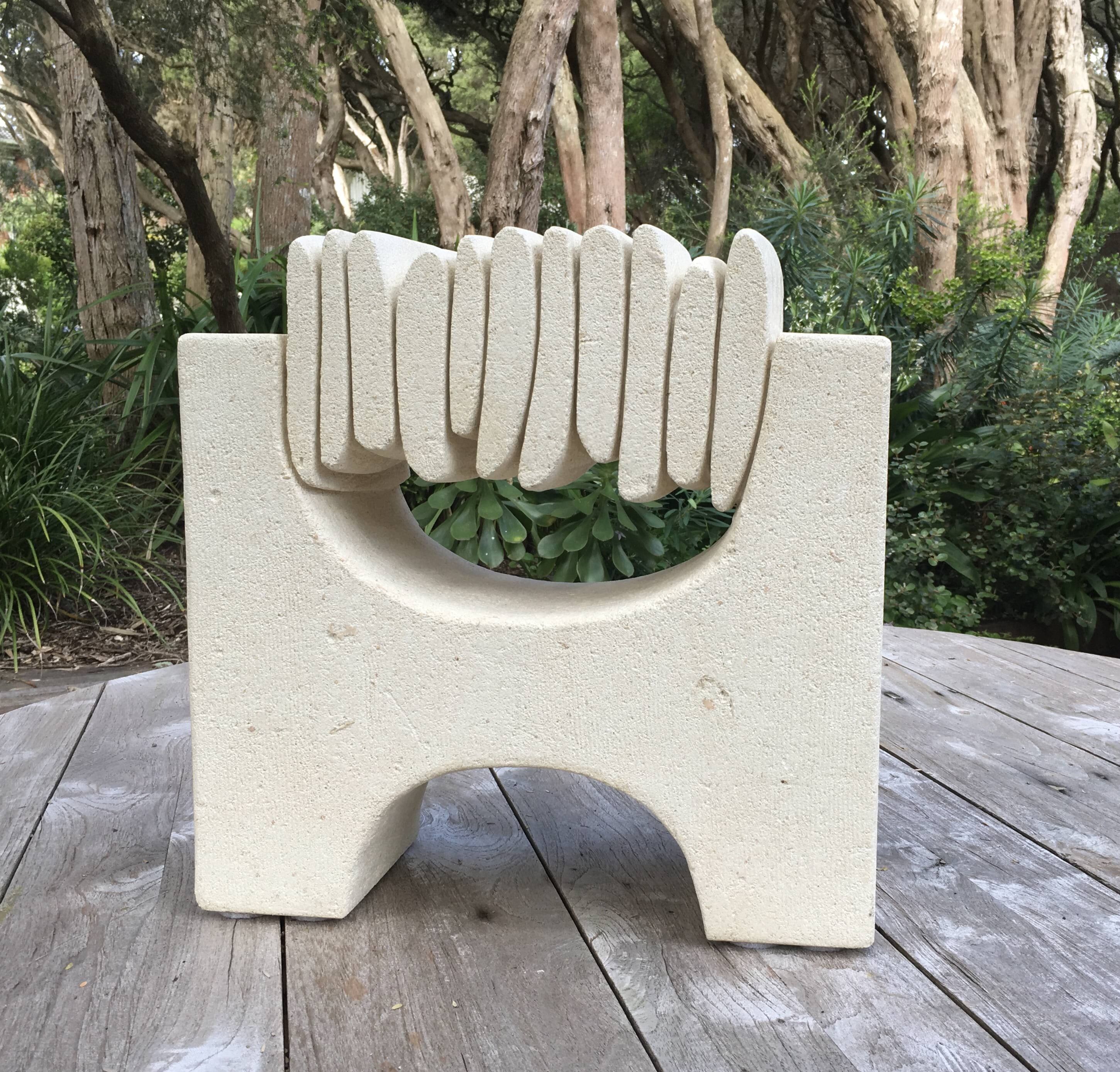 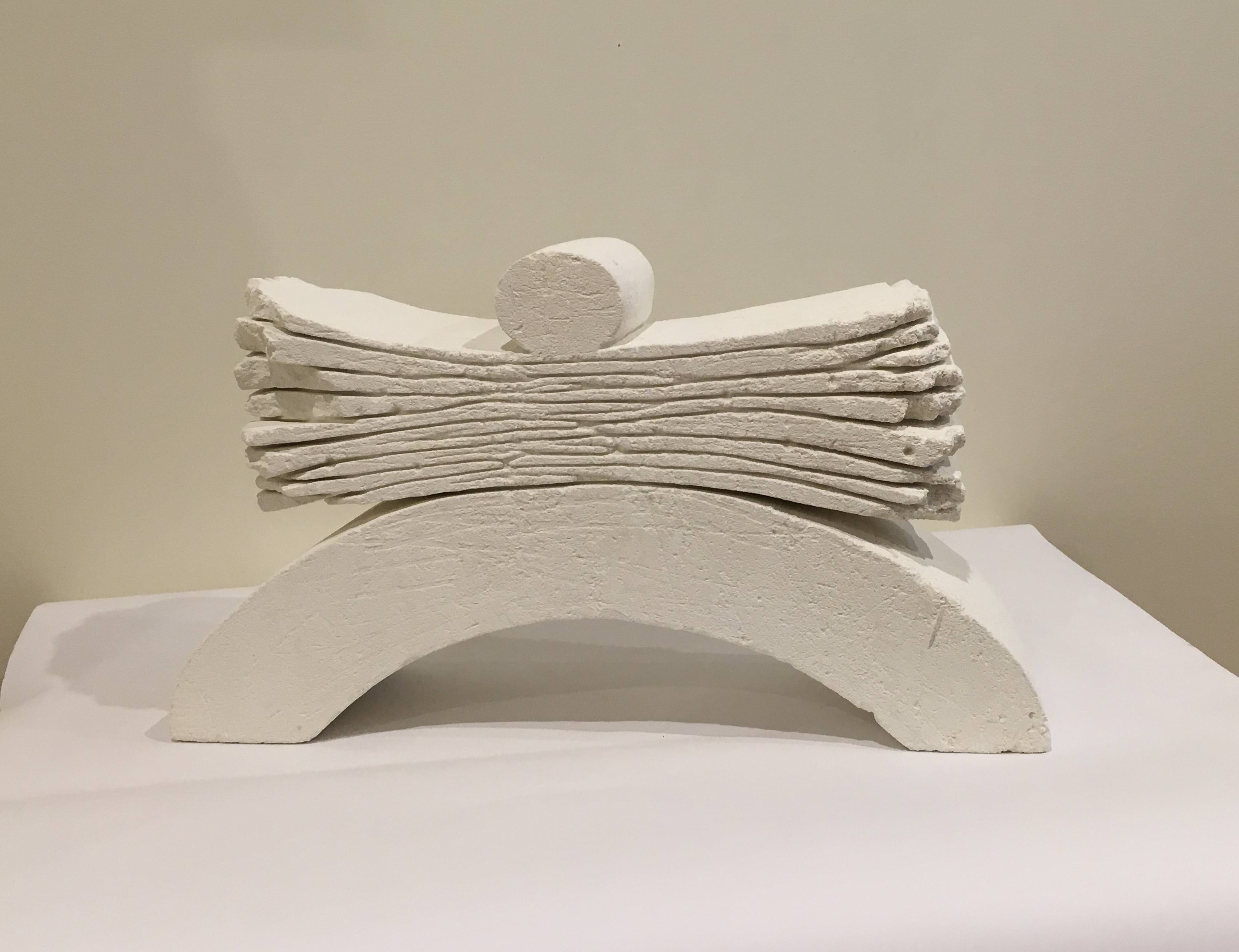 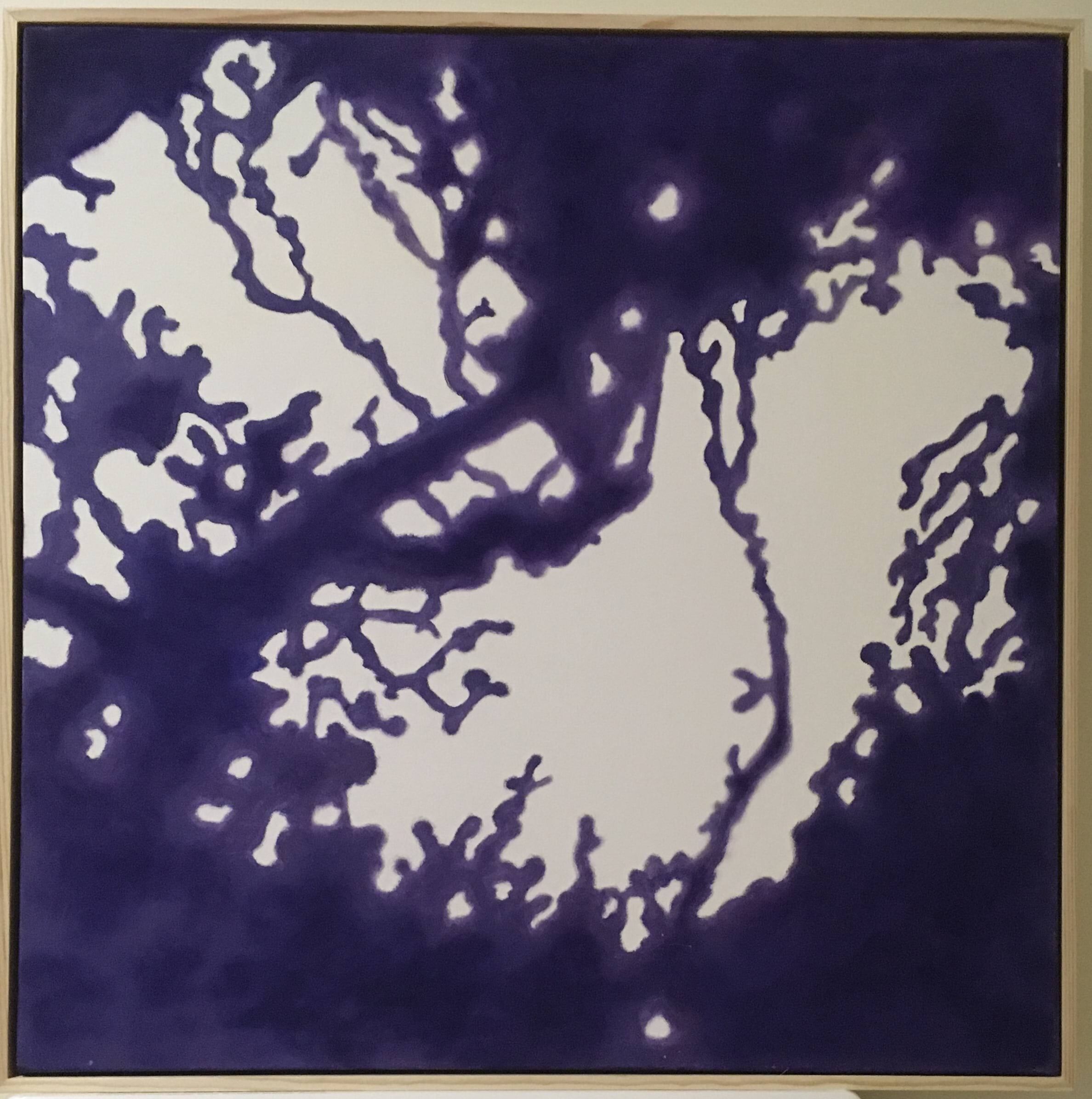 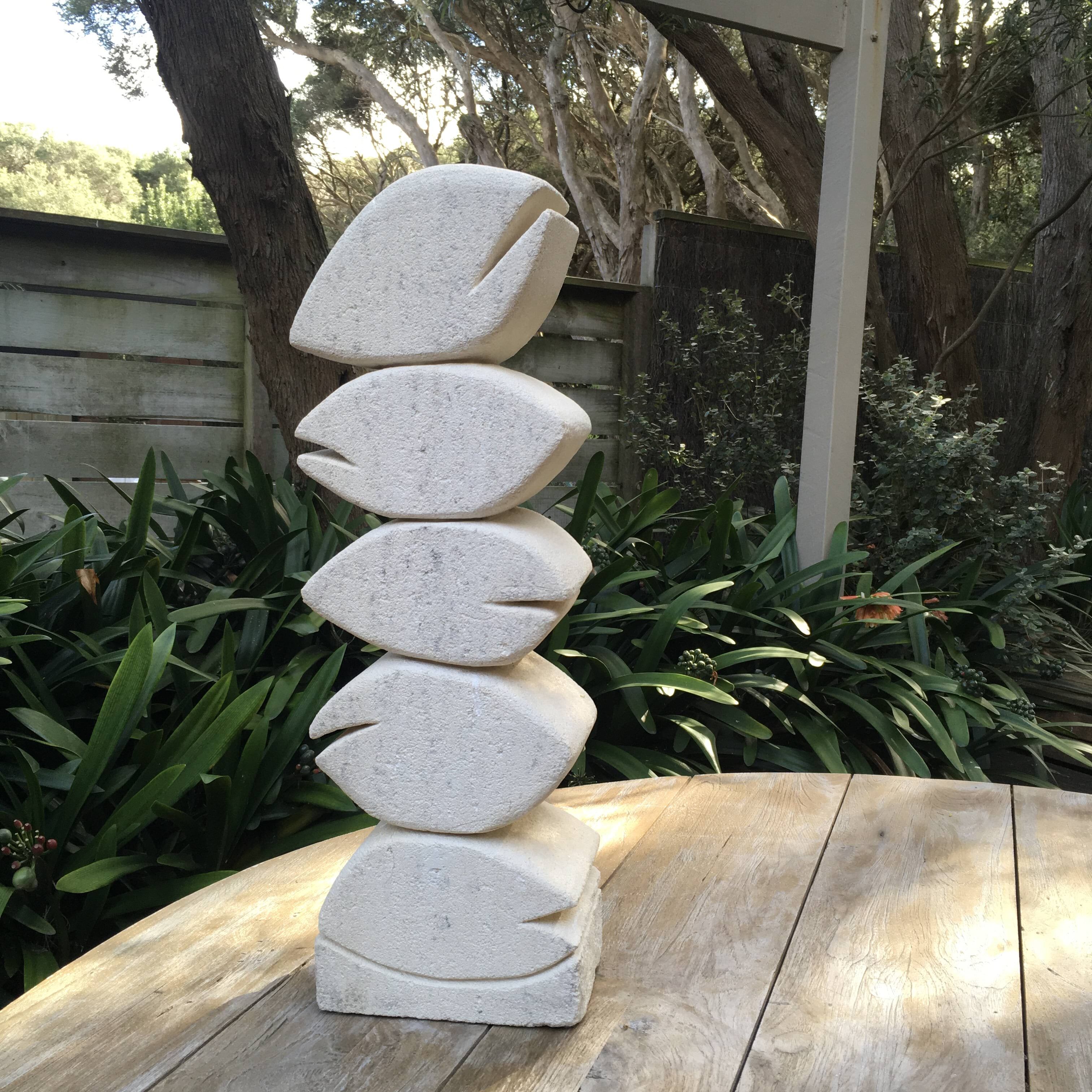 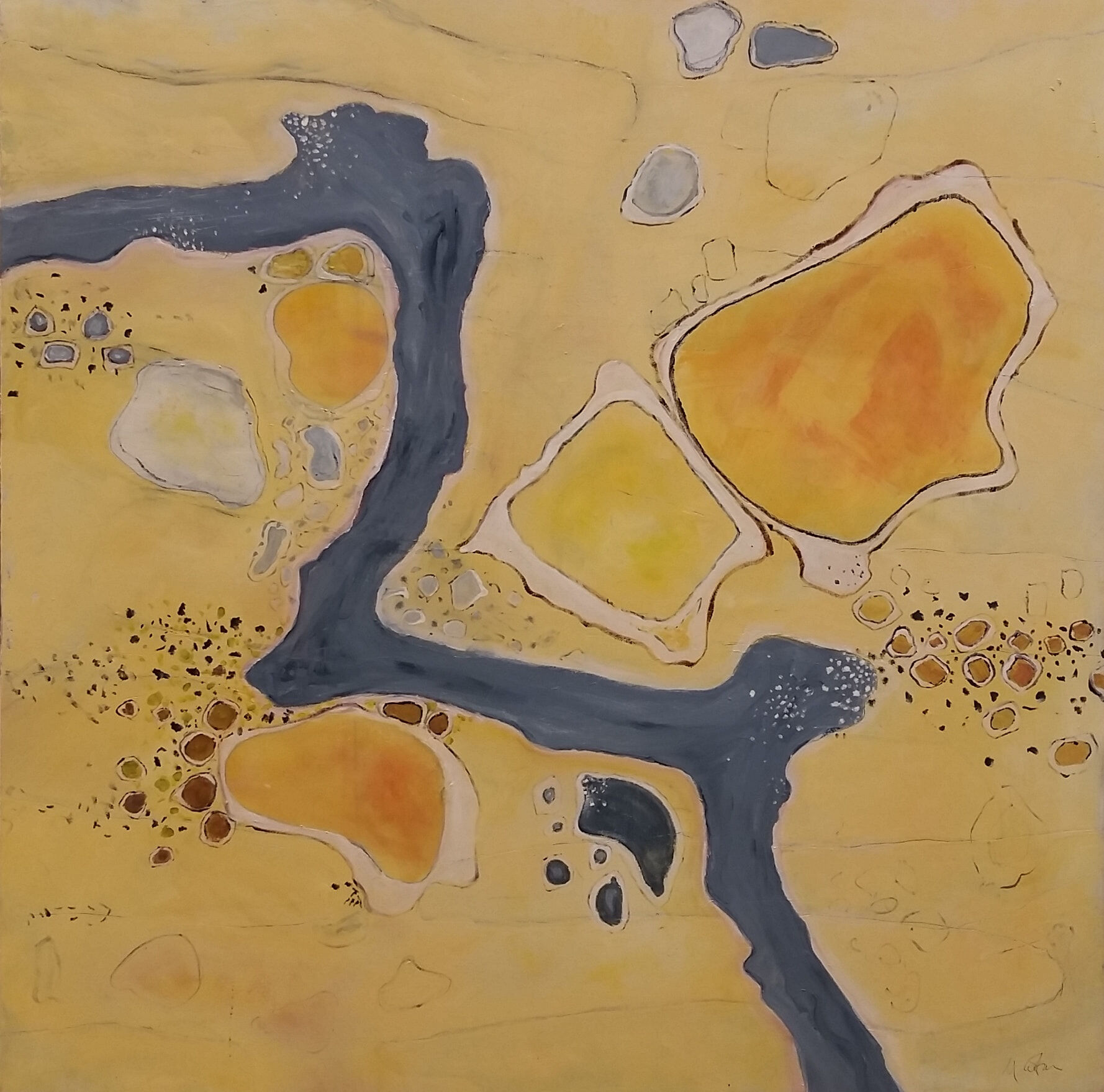 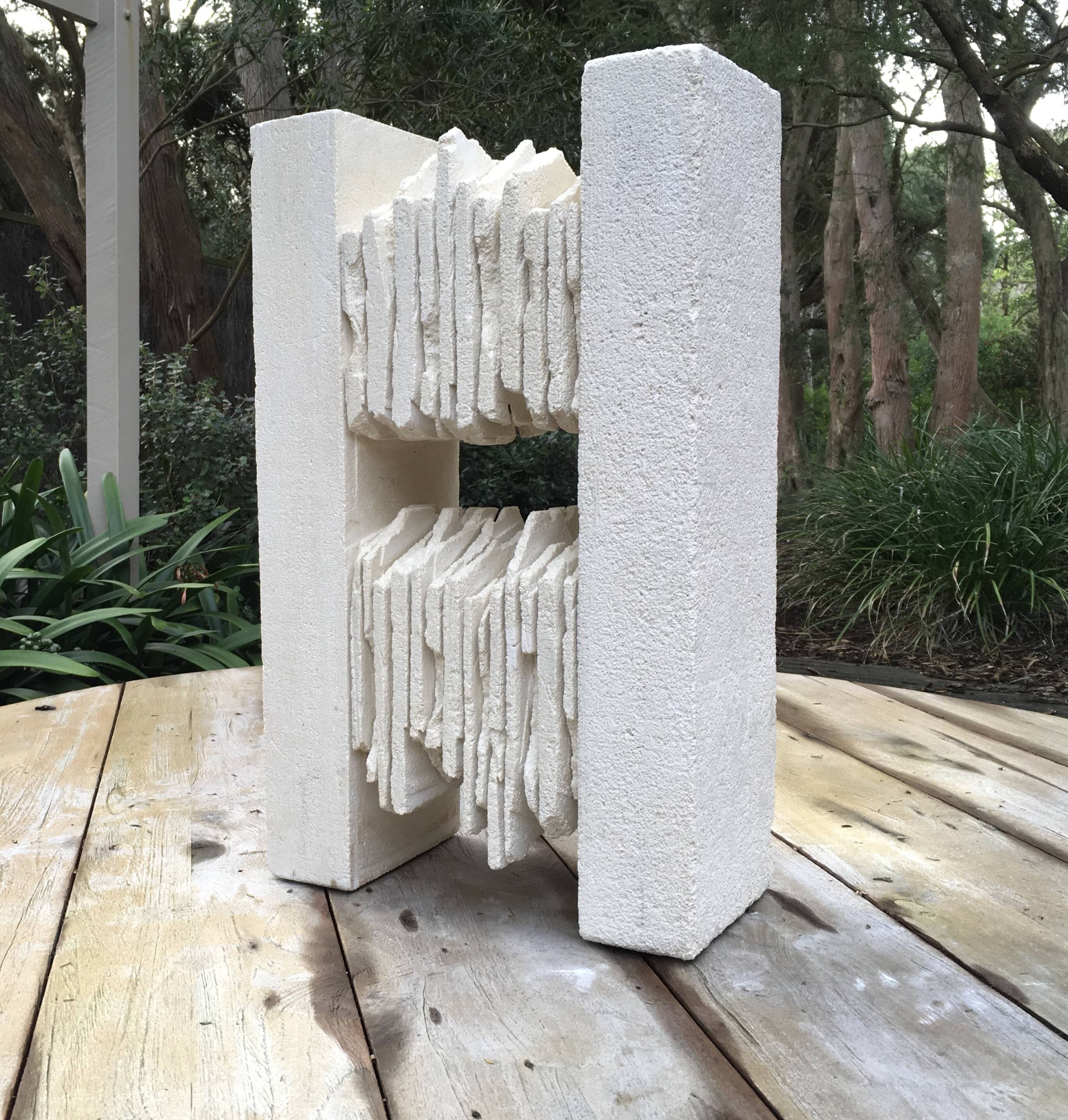 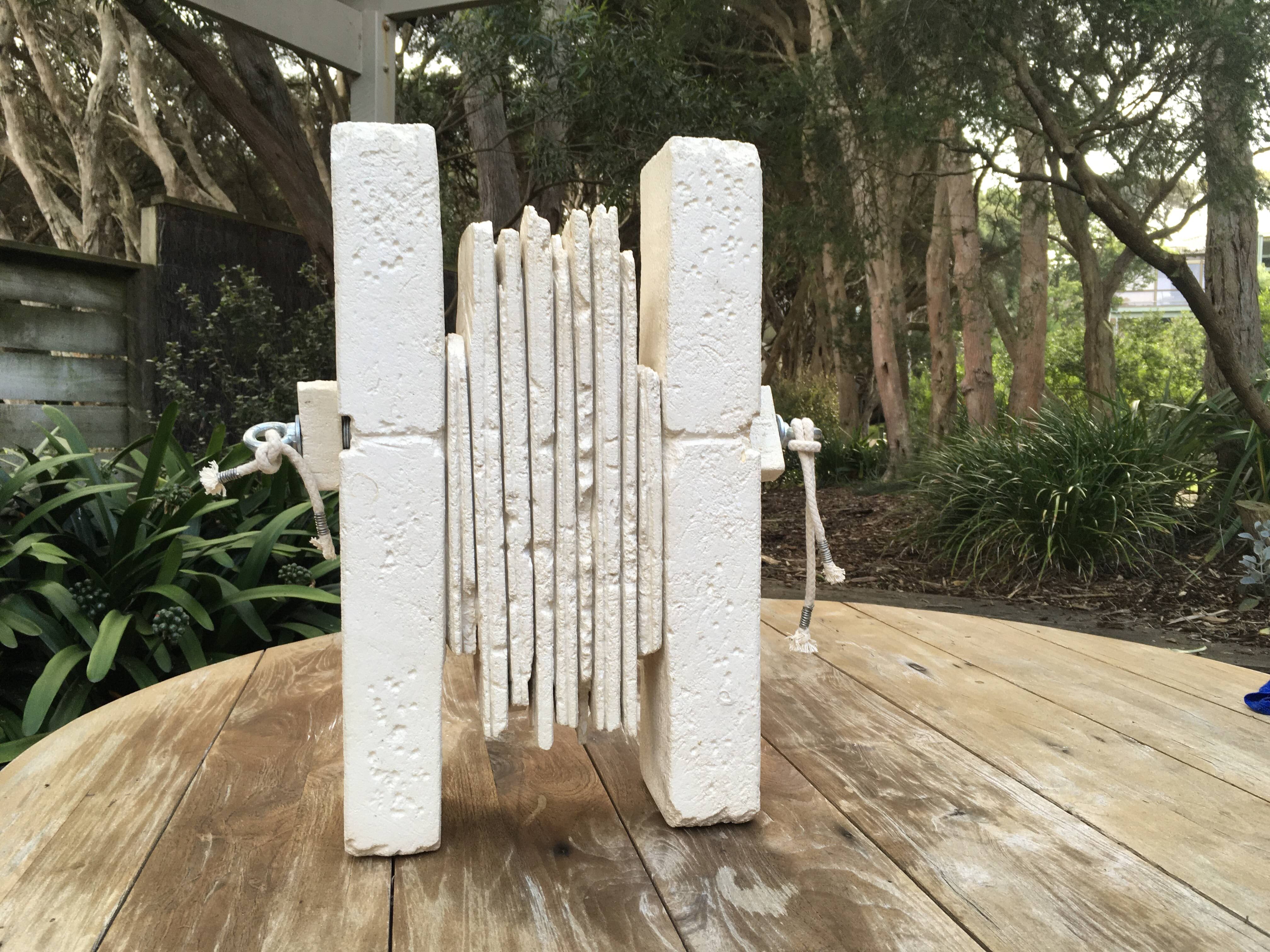 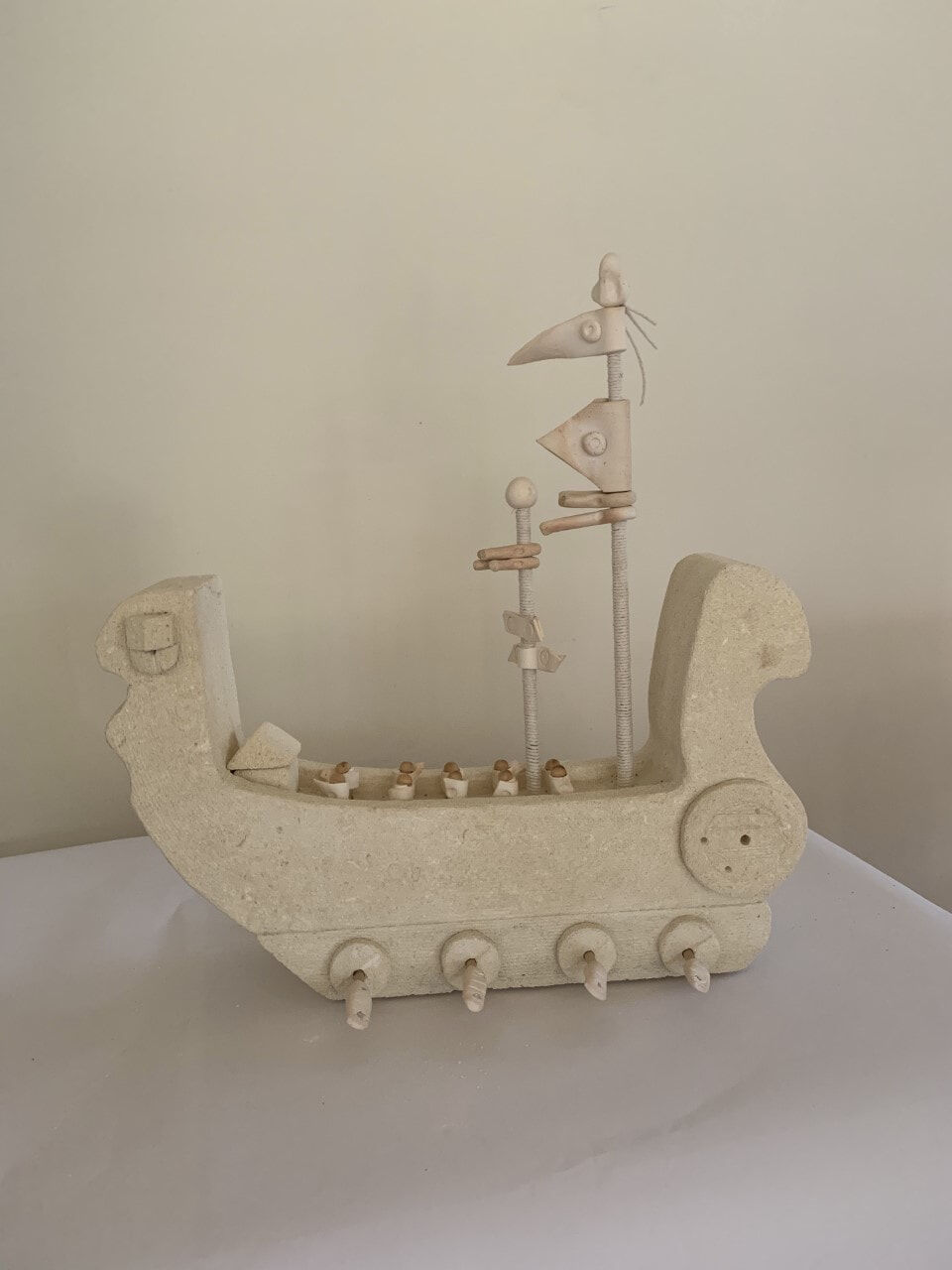 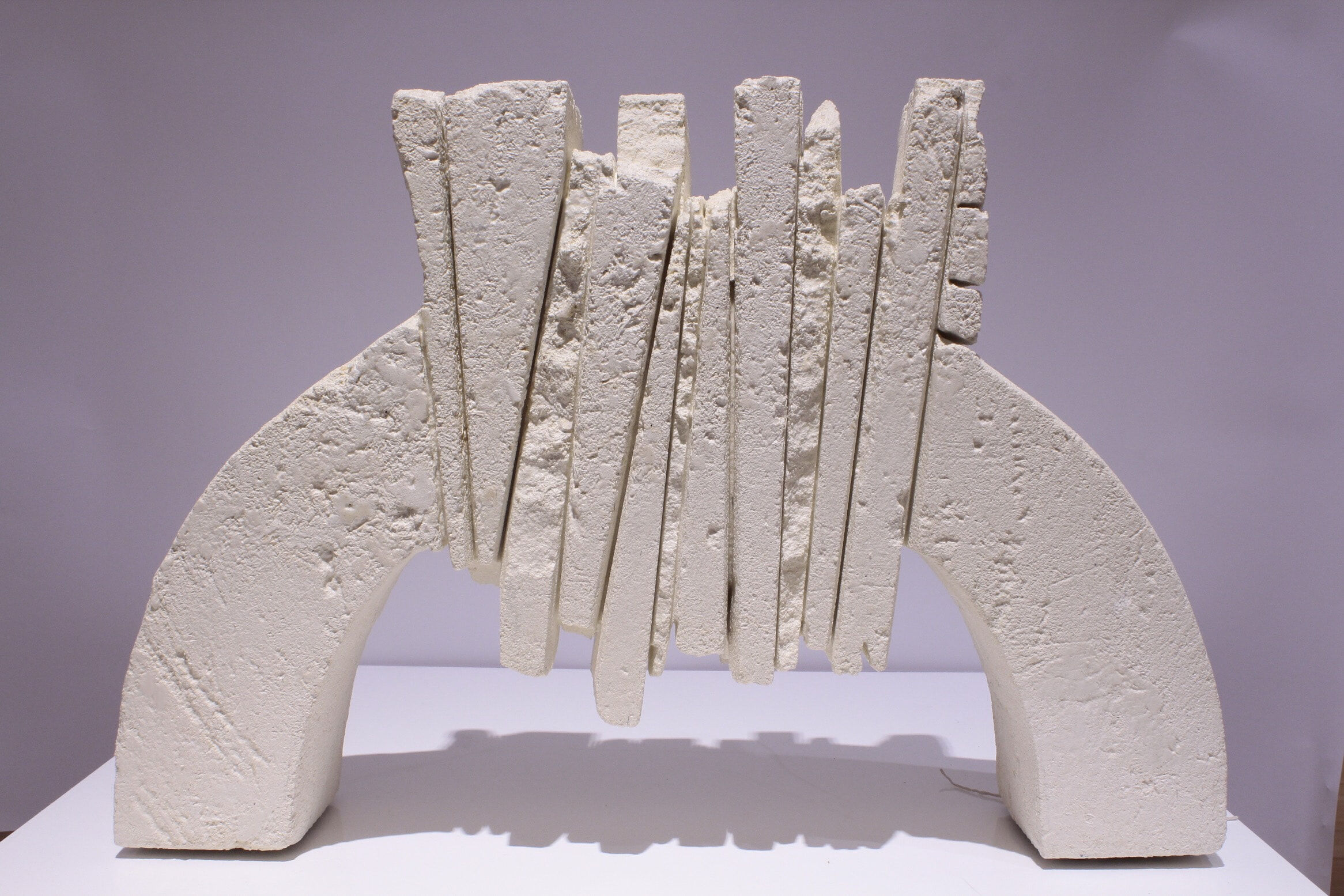 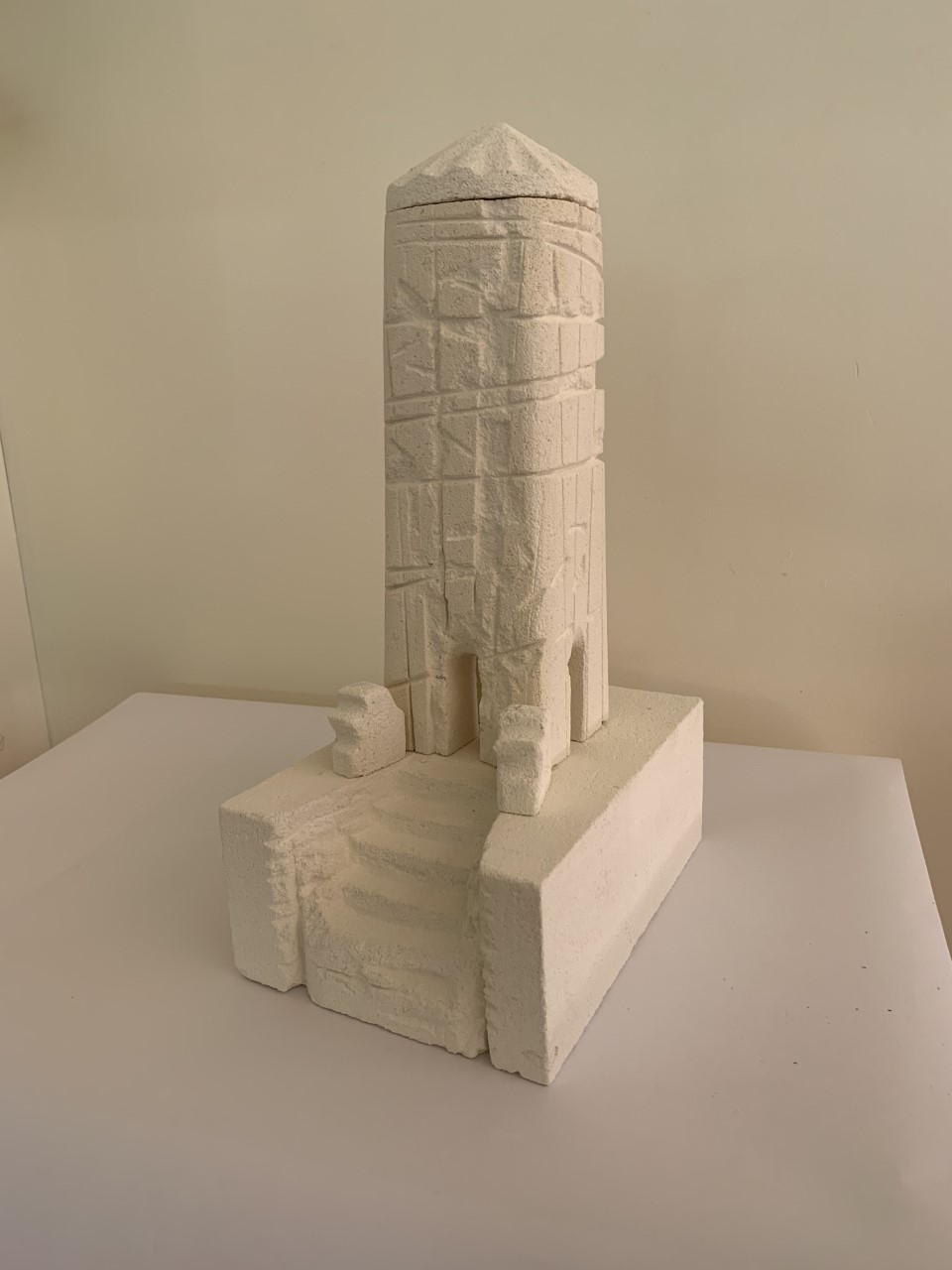 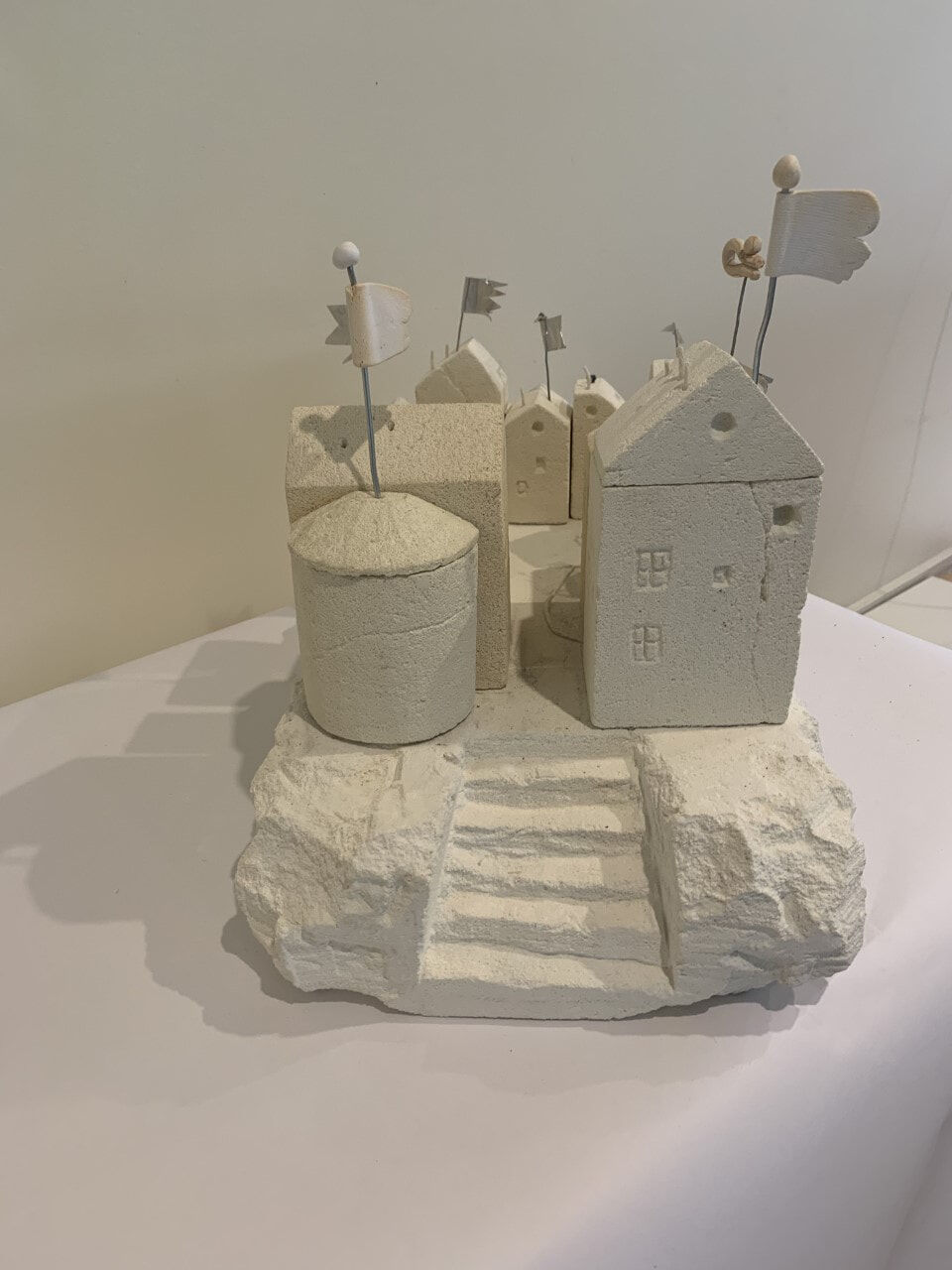 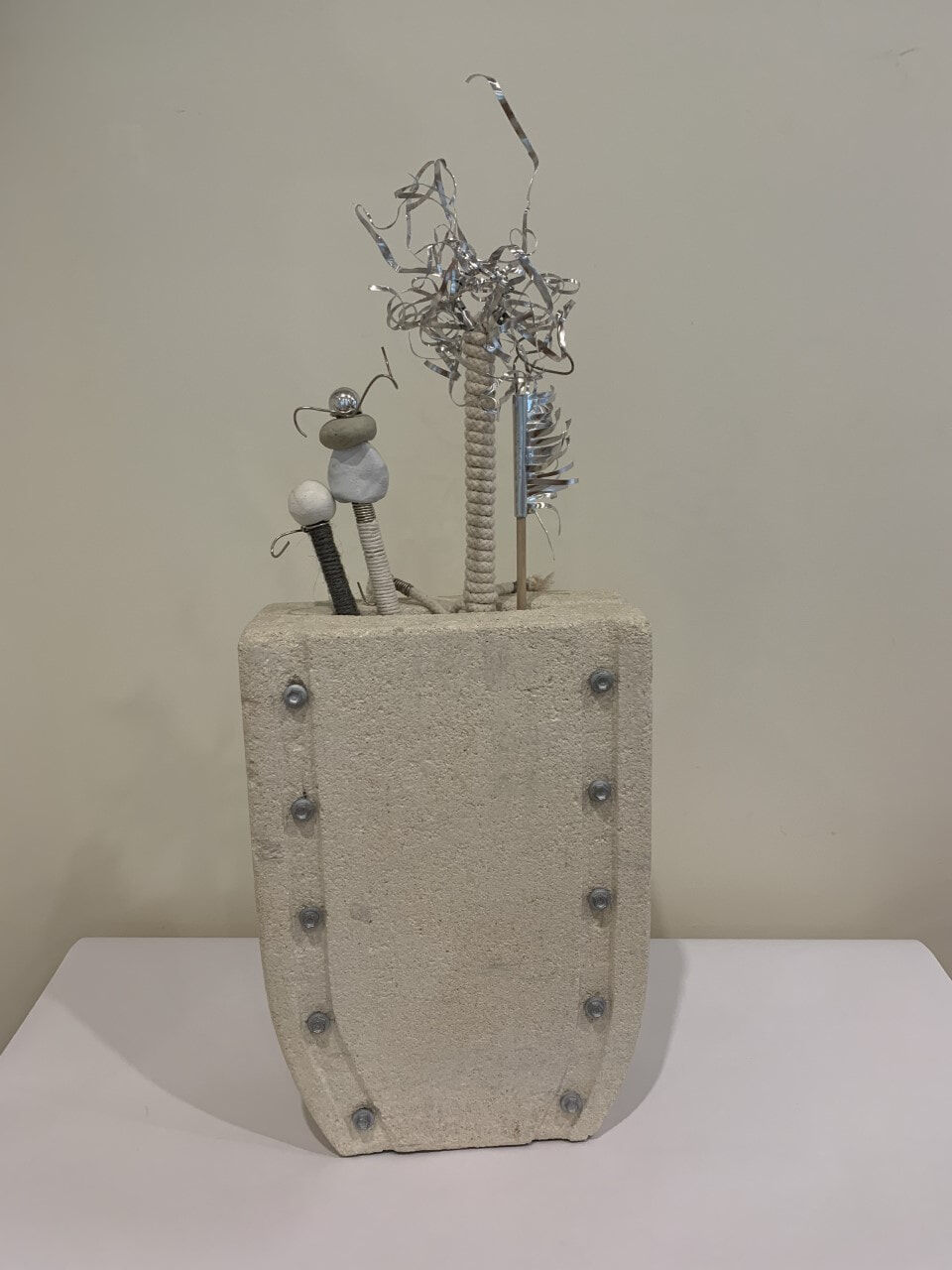