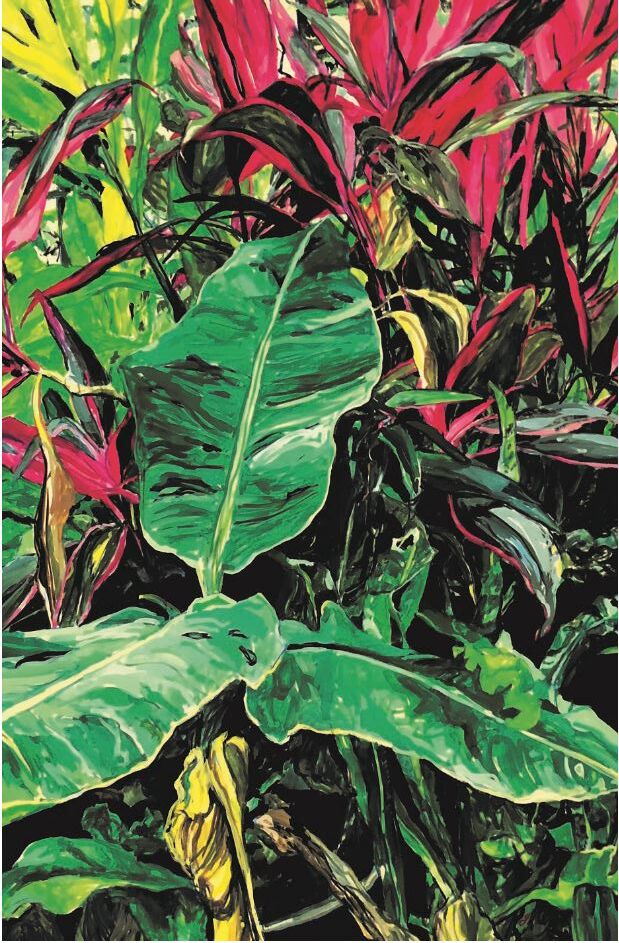 Fifty years ago, Jo Reitze (Mrs de Carteret) joined the Victorian Artists Society. ‘Celebrating Life’ references this milestone as well as the joy in what she sees.

Banner Image: 'In the Geelong Conservatory' gouache by Jo Reitze

This retrospective exhibition shows mainly large works of the joyous subjects that have inspired Jo Reitze's artistic vision. These include her garden and public and private gardens, flower studies and recently several conservatory paintings. Ocean Grove landscapes and river views have also been a major part of her oeuvre throughout her life. Last year the Windswept Trees at Ocean Grove beach became her ISO Project. Their resilience as they bend to survive the gales and sea breezes became a metaphor for our times. Far from the beach Jo used her iPad photographs to capture them in a wide range of media and scale. Whereas the colour in garden excites her, it is the movement in the coastal scenes that inspires.

Most of her works were completed ‘en plein air’ and like the Impressionists she often returns to the same subject in different seasons and conditions. This exhibition shows works in her three preferred media. She studied using oils with (Bill) A W Harding and in 1988 commenced using gouache on her travels. As her work became more detailed, in 2010 she commenced drawing her garden in markers and fine liners and then her favourite windswept trees. She works in all media concurrently.

Jo Reitze is an award-winning artist, VAS Fellow and Tutor. Jo is delighted to be a Finalist in the prestigious Geelong Contemporary Art Prize 2021. Her oil painting of ‘Geelong Conservatory’ was selected as one of the twenty-eight works from over six hundred applicants. Jo was filmed painting at Cloudehill for 'Put Colour in your Life'.

You can view this episode here.

Jo hopes you will be able to view her big exhibition in the beautifully restored three upstairs galleries of the historic Victorian Artists Society and thanks all at VAS who have been supportive of her artistic journey. 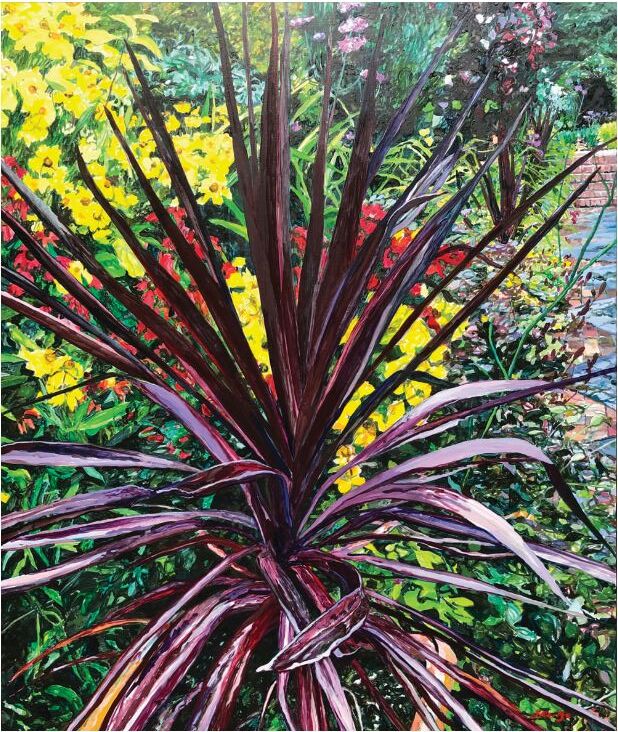 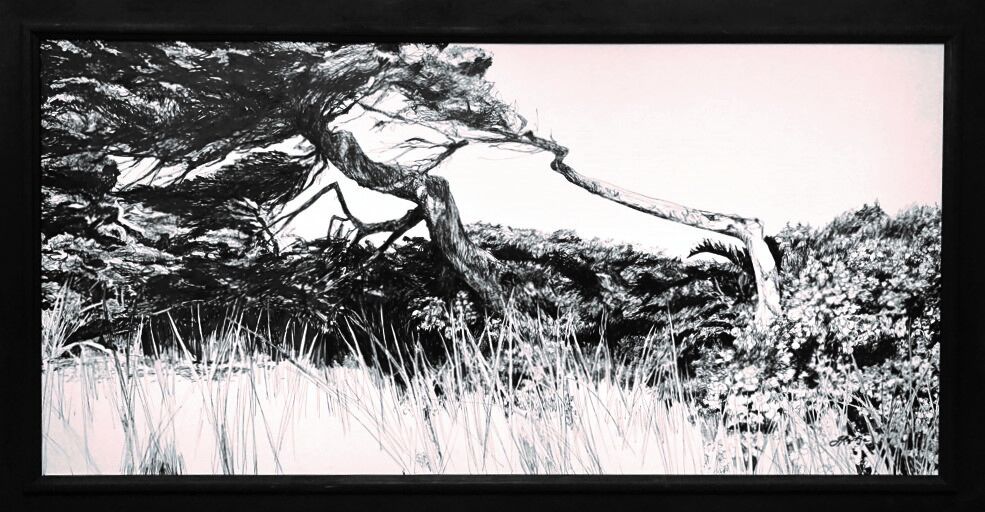