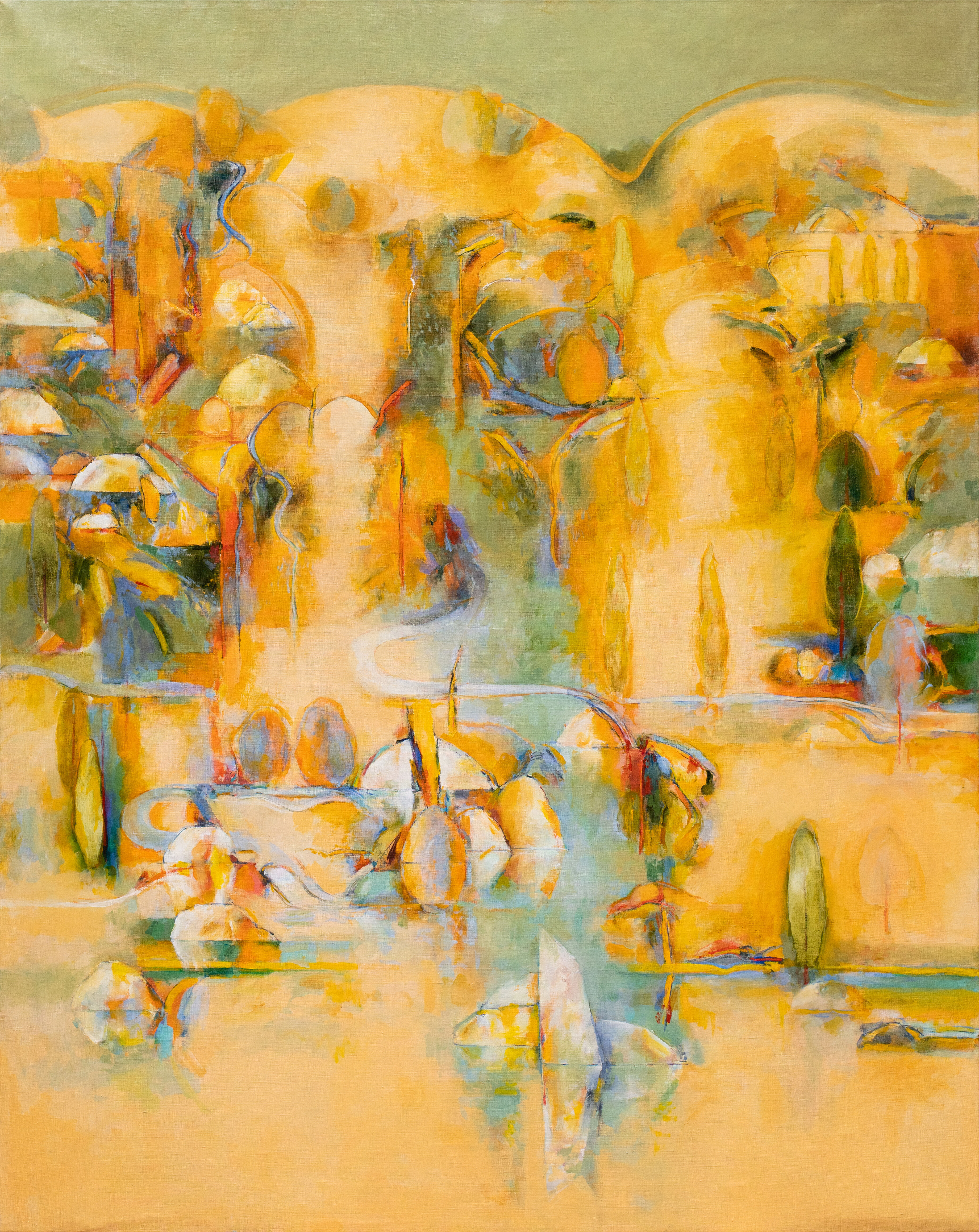 Ulrich joined the VAS in 1969 and won the Applied Chemical prize in that year. He has been a member with some short breaks—overseas scholarship etc—since. He has also won the Deputy Lord Mayor prize in 1999 and 2007 and the Undine prize in 2002.

Ulrich taught art 1977-2000 at RMIT and has had 24 one man shows, including three at Australian Galleries in Collingwood and two at Barry Steins Gallery in Sydney,

Ulrich like working with different medium, oil, acrylic, pastel, charcoal. One of his black and white drawings was selected for the Dobell Drawing Prize at the Art Gallery of Sydney. 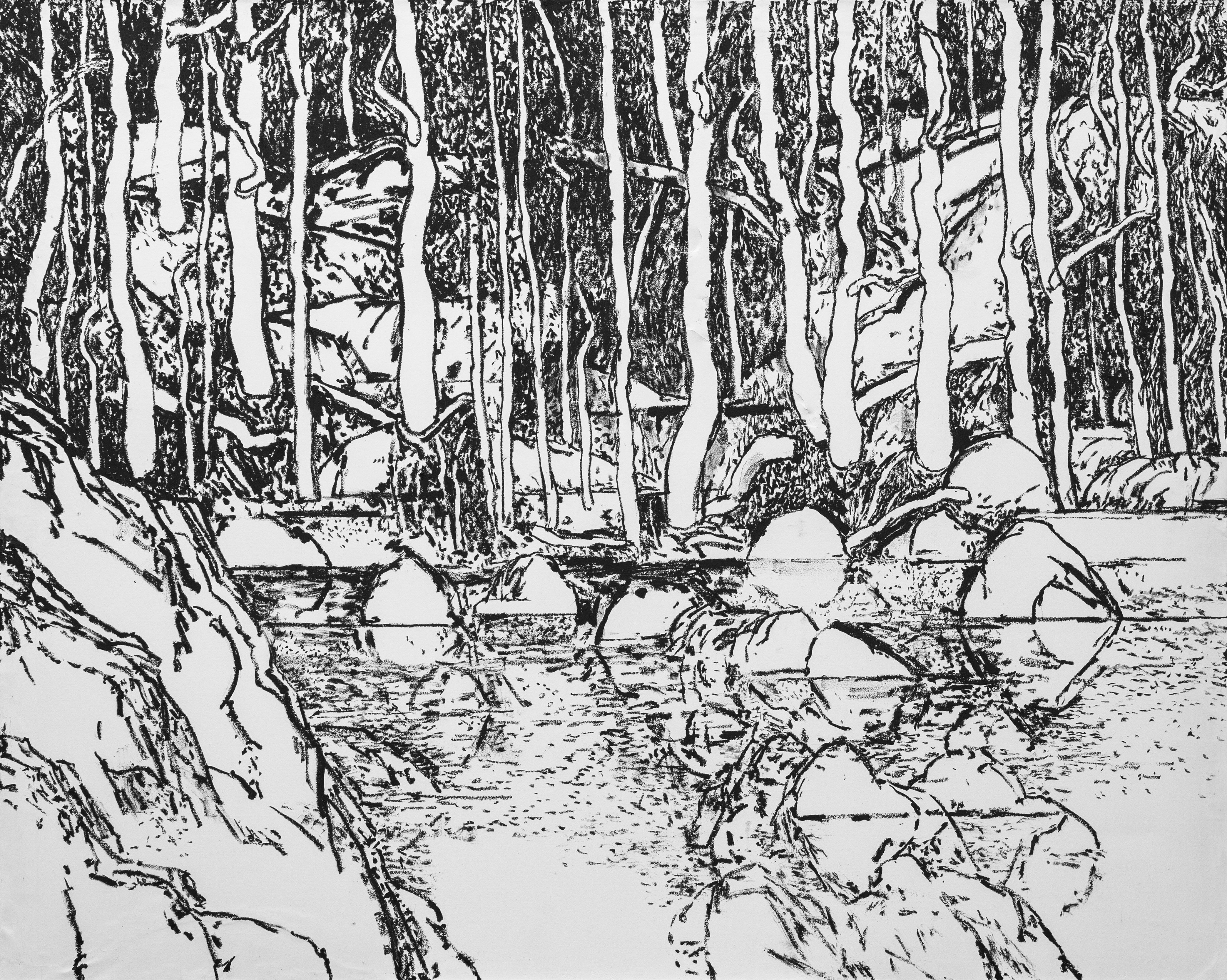 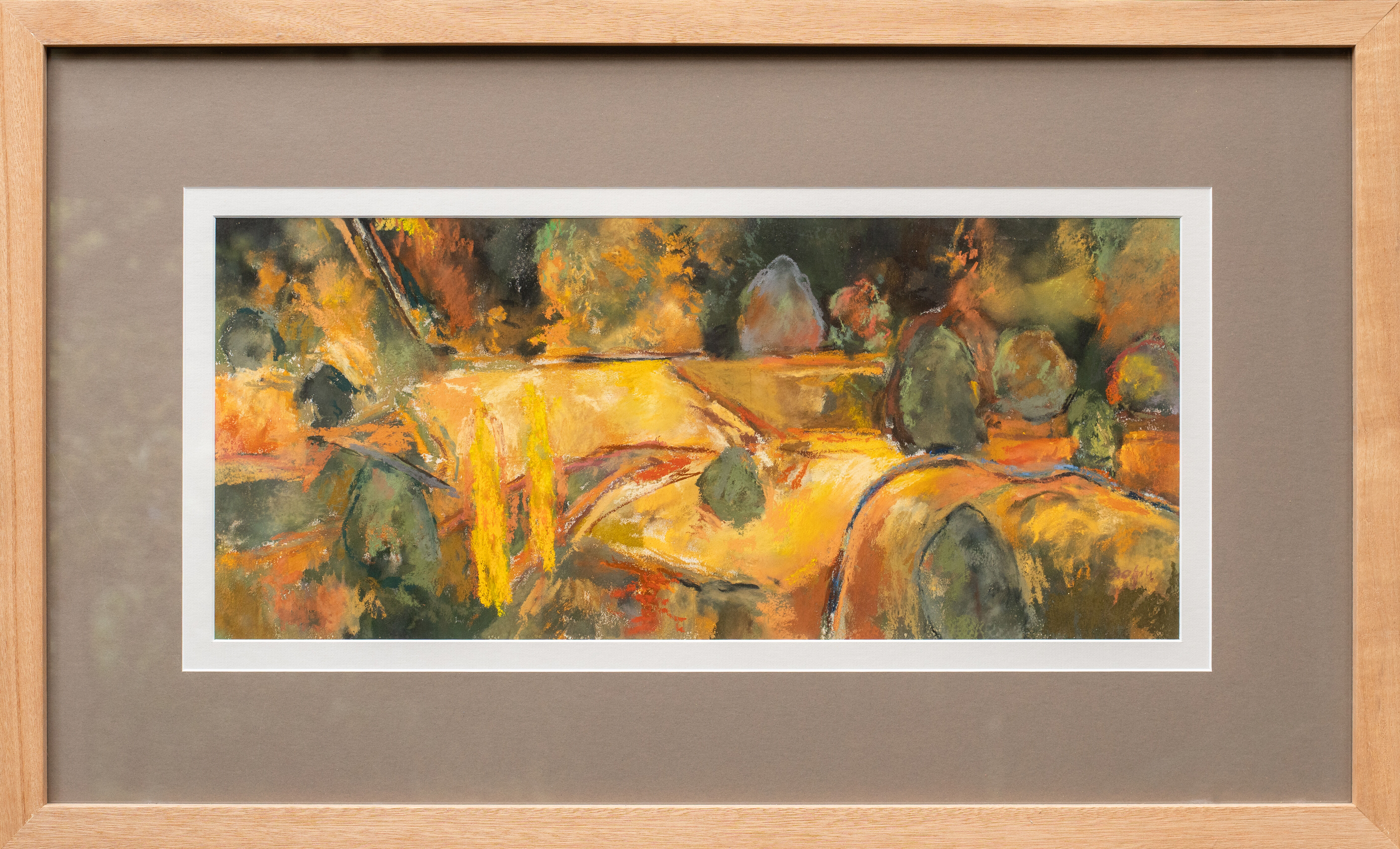 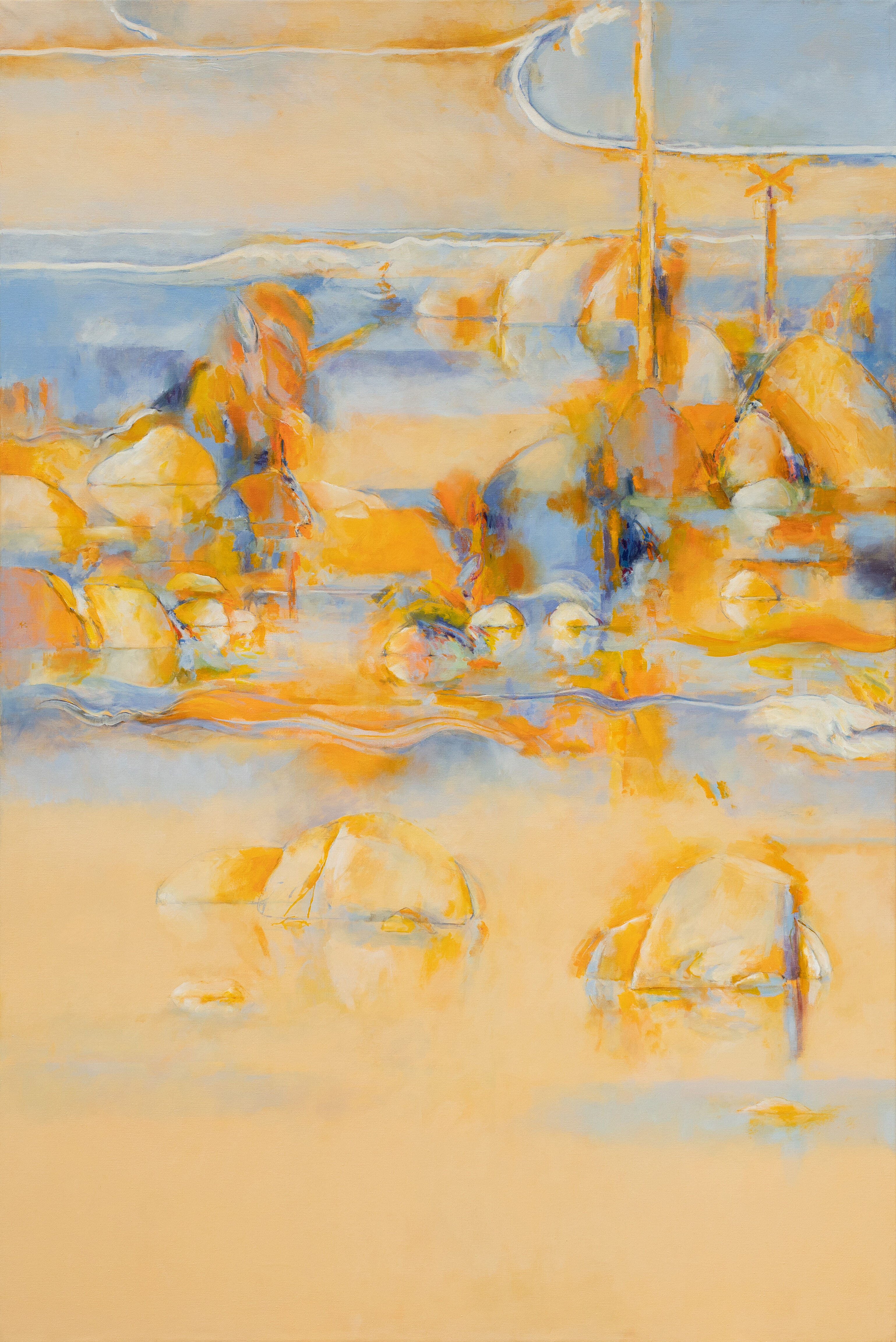