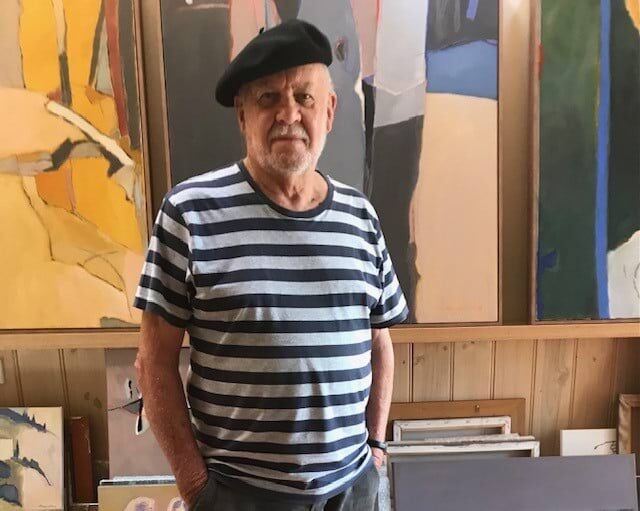 FROM PAINTER TO ARTIST—THE JOURNEY—RON REYNOLDS

I have nearly always lived within 'a drop kick' or two of the Yarra River. This close involvement realized a heightened vision and appreciation of nature which nearly 50 years ago led me to becoming a landscape painter. Following a term of classes with a local artist, a 3 year correspondence course with an American Art School and then a 3 year Fine Arts Diploma at P.I.T., this enabled me to paint outside and in studios day in day out. Success came with effort, with City and local (Eltham) galleries selling my work, together with confidence boosting comments from other artists and the public.

Then came France (1976). Then I ceased being a painter and became an artist.
France changed my views on many issues, both social and political and certainly on art. Seeing works first hand that I had studied in books from known and new artists to me changed my reason for painting. No longer would I be dominated by the subject, now there were multiple horizons to explore.
The 'hare' had run its course and the 'tortoise' had taken over.

Initially galleries stated people preferred your 'old' work, sales declined, exhibitions were staged years apart, but the conviction to move on remained. Being a trained secondary art teacher helped through these years as well as running private art classes for adults. Many ideas and encouragement came from both these groups.

Further art trips to France, Italy and Great Britain allowed the intensity to persist and as the art library grew and new artists were studied, my own work steadily made sense. There was a new audience, my work was stronger in its design and colour. People now stopped to engage with the painting not by recognising the motif but more by the shapes, line, edges, surface and colour. We both now understand we are looking foremost at paint.

The acceptance of recall is important in my work as there is no concrete image in my mind when starting a painting. No painting is resolved easily, but I have now a strong body of reference material to help most to succeed.

I am happy to say that the 'tortoise' has won. 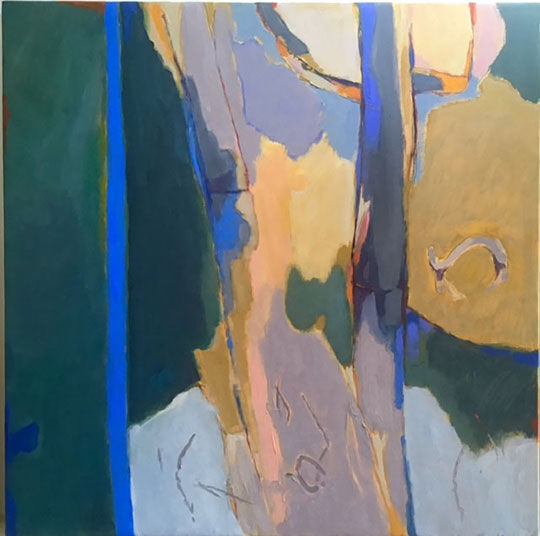 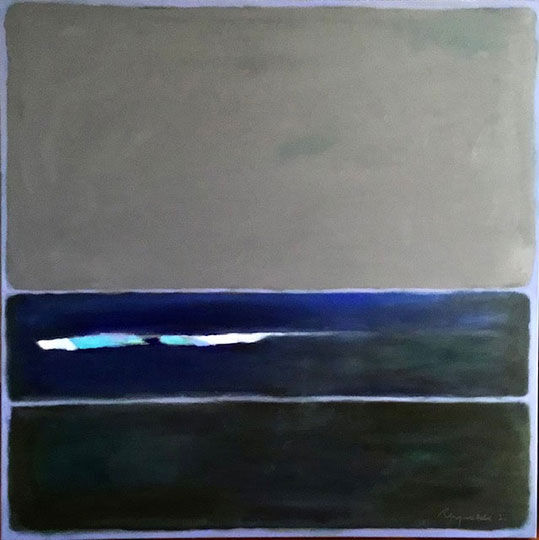 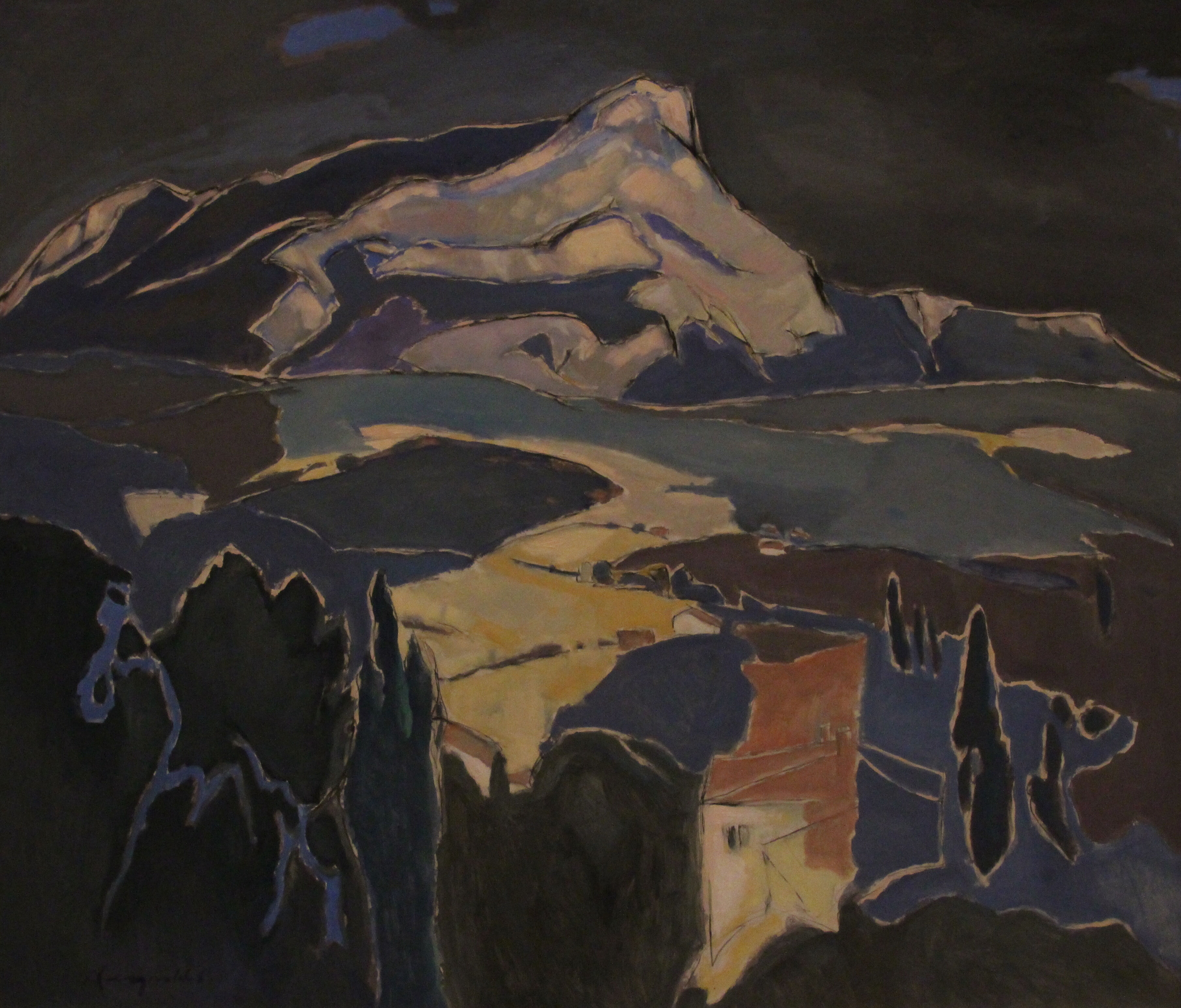 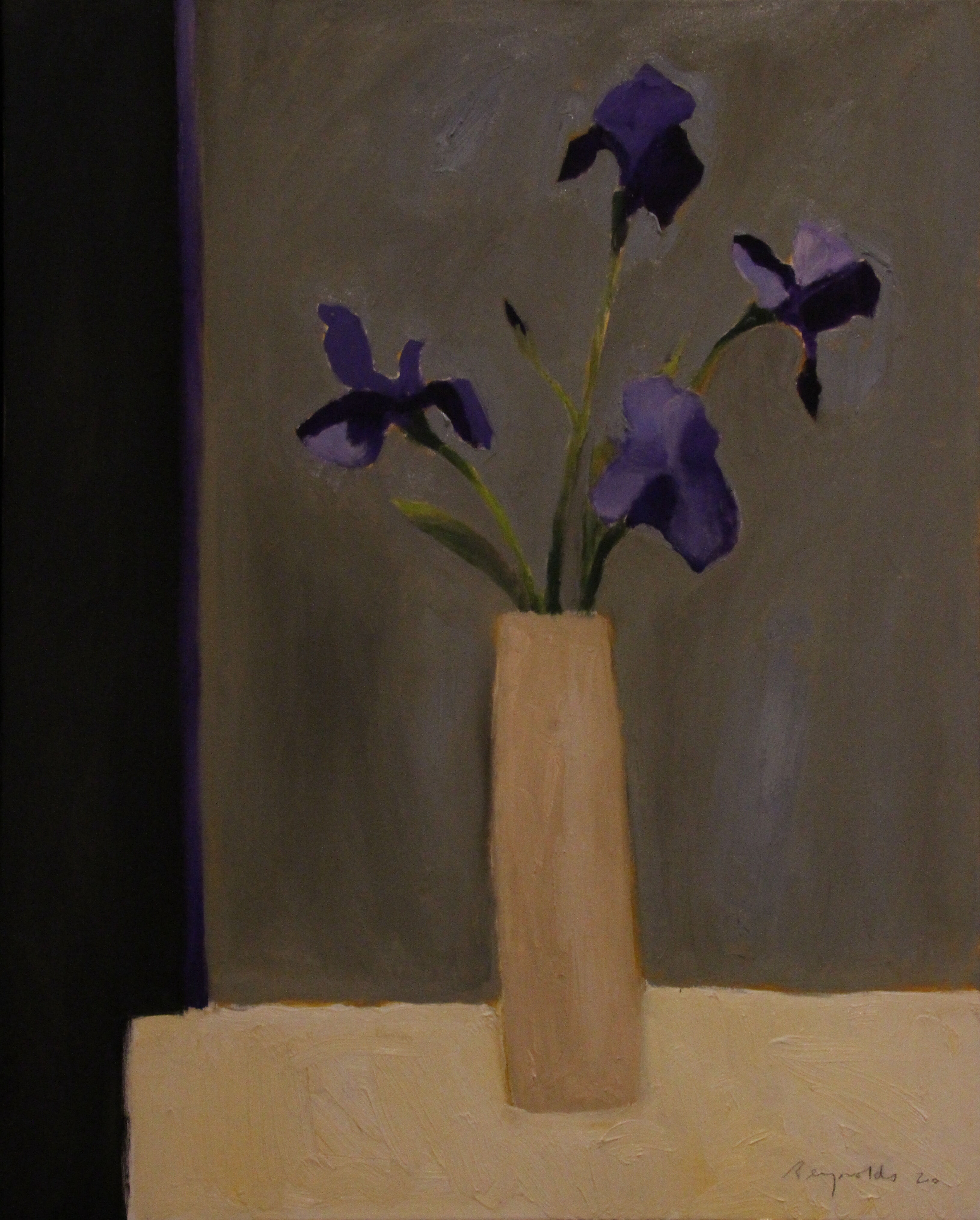 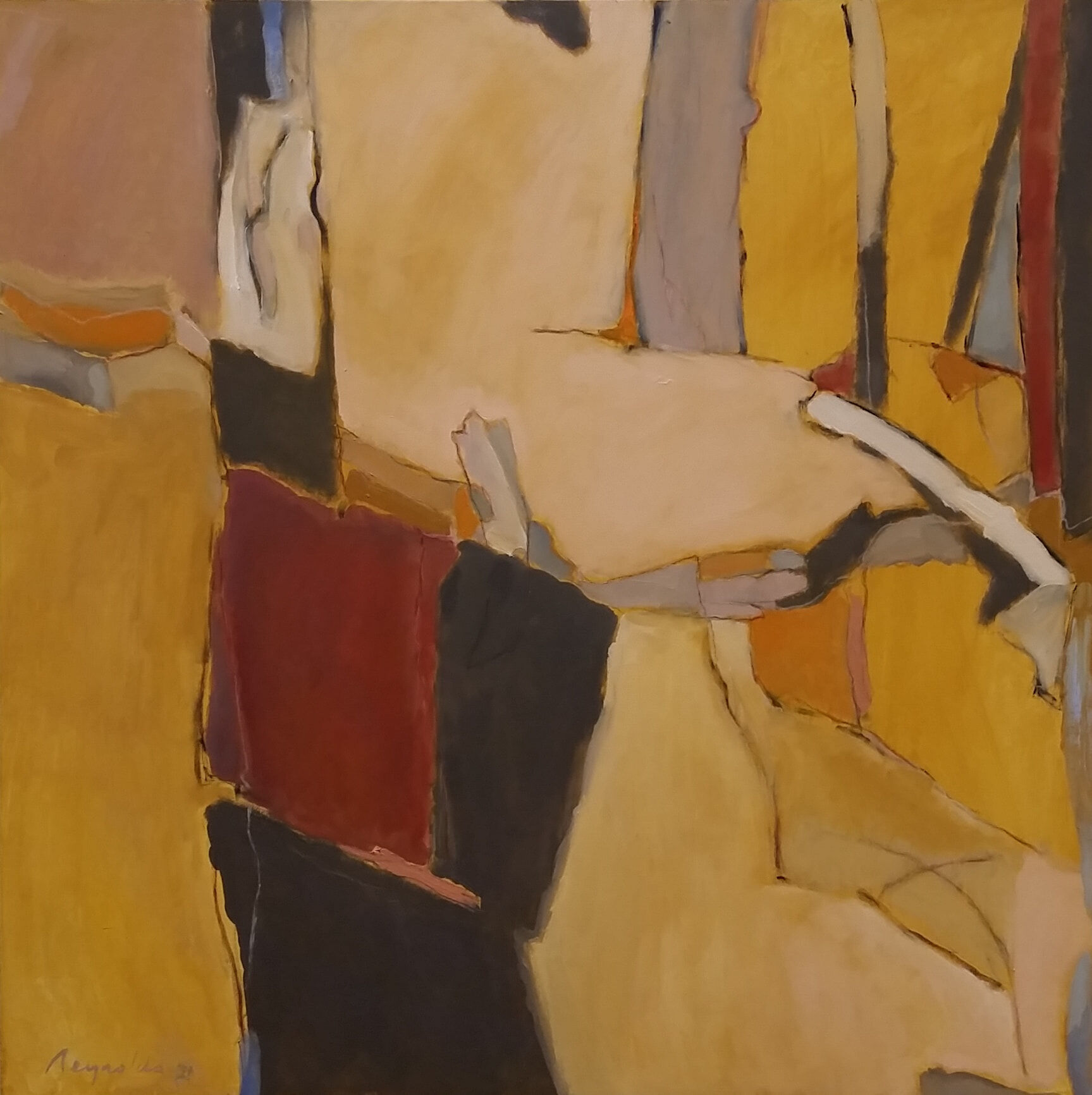 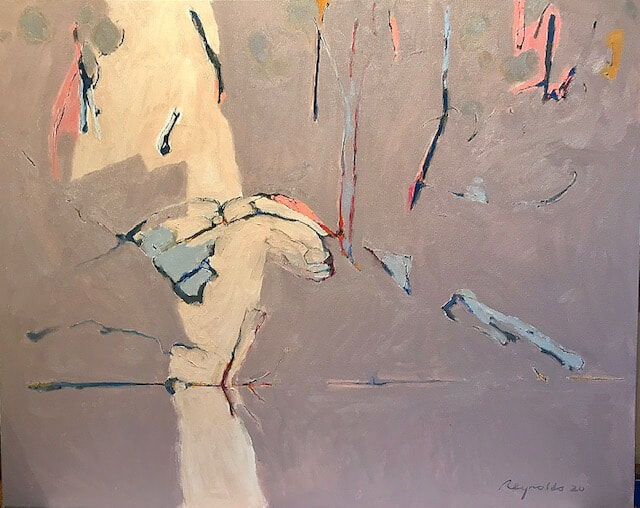 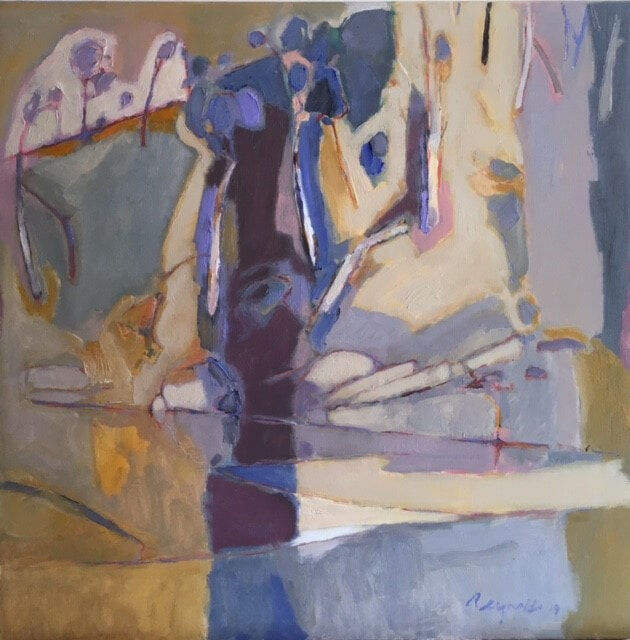