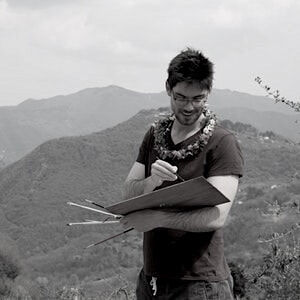 Robert Kelly is part of a group of Australian Realist Painters leading a movement harkening back to the Renaissance and French Academic traditions.
After 7 years abroad studying in Europe and teaching at The Florence Academy of Art, Robert returned to Australia to pursue his career and passion for the Australian art. Following in the footsteps of Heysen, Streeton and Ramsay.

Robert Kelly was born in 1988 in Melbourne, Australia. After completing his studies in Science at the University of Melbourne, he traveled to Italy to pursue the lifelong interest in the study of drawing and classical art. After some time spent in Rome studying history and drawing with a former FAA graduate, Robert enrolled in the full time drawing and painting program in 2012. Upon graduating in 2015 he spent another year in the fourth year program studying under Daniel Graves. He then continued to live and work in Florence and teach with the Florence Academy until his return in 2018.

Robert is primarily dedicated to being a witness of natural light and the way it has of unveiling the particulars of human life. Observing subjects both inside the studio under more tranquil conditions as well as outside in the world of spontaneous effects and impressions. Robert strives to find a visual transmission of his thoughts and experience of life.

His works are held in private collections in Australia as well as the United States, England, Italy and Japan. 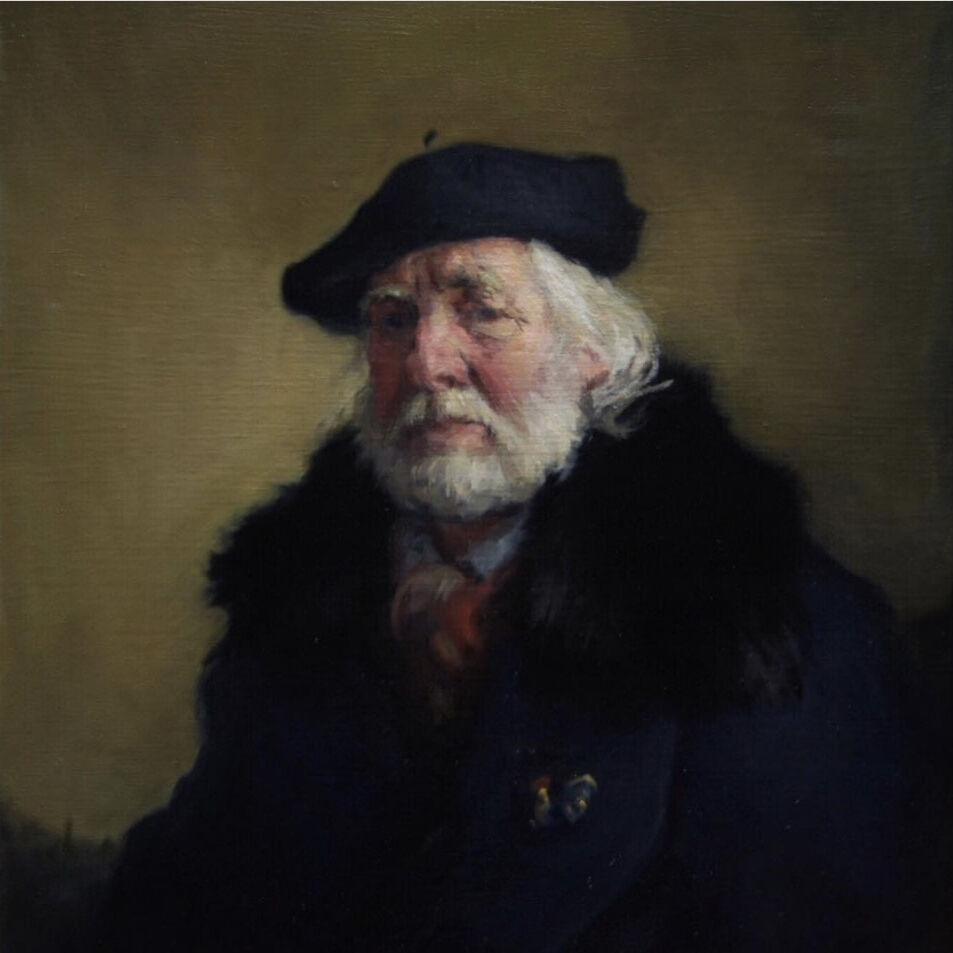 7:00 pm - 9:30 pm
This class offers beginner to intermediate students the unique opportunity to learn classical approaches in the spirit of the 19th Century Master painters.
Please contact the office for availability.
Find out more 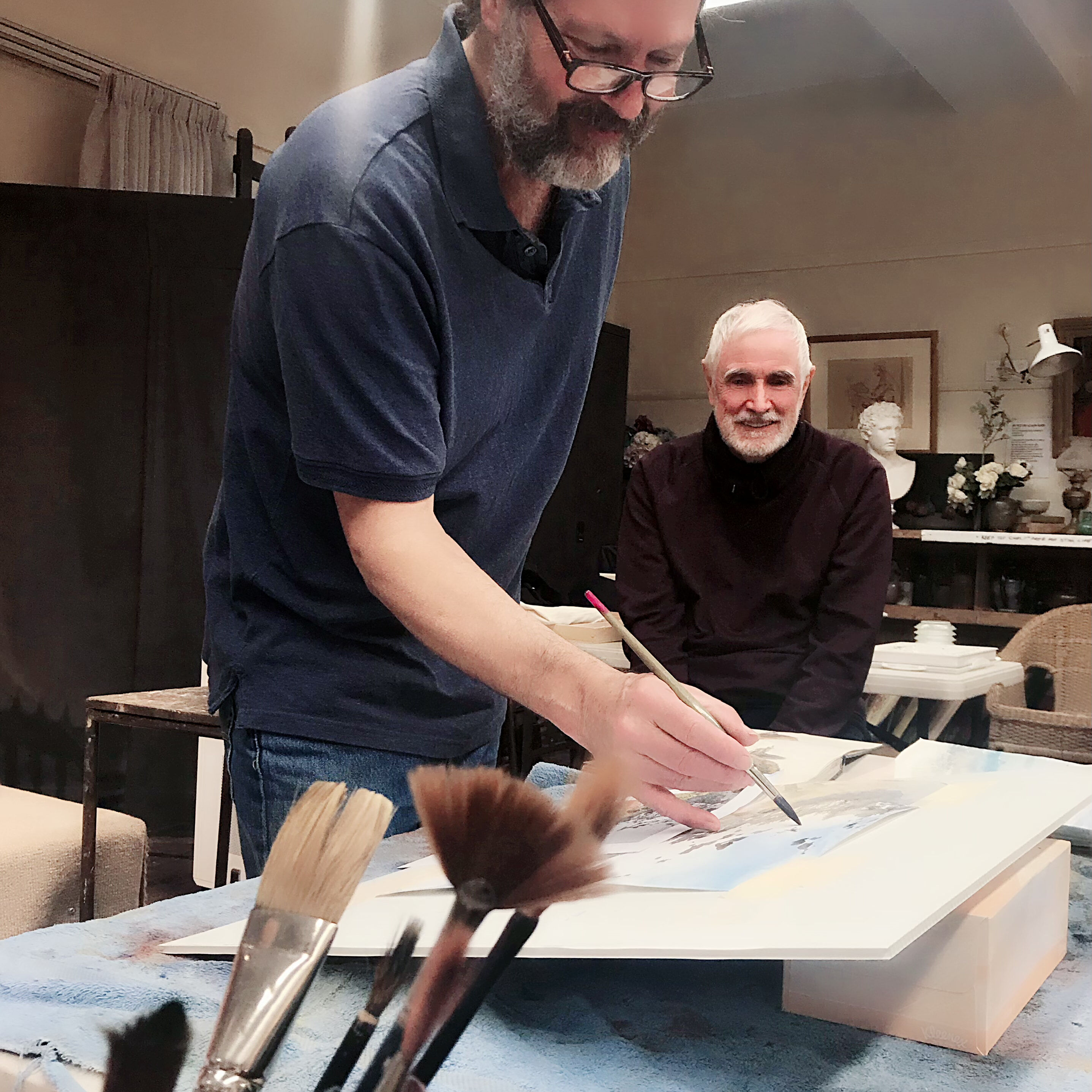 10:00 am - 3:30 pm
Join teachers Julian Bruere, Nicolas Chen, Rob Kelly and Lucy Maddox for a five-day intensive workshop in which you will learn and hone the core concepts and skills of representational visual art.
Please contact the office for availability.
Find out more

7:00 pm - 9:30 pm
A unique opportunity to learn classical approaches in the spirit of the 19th Century Master painters.
Please contact the office for availability.
Find out more 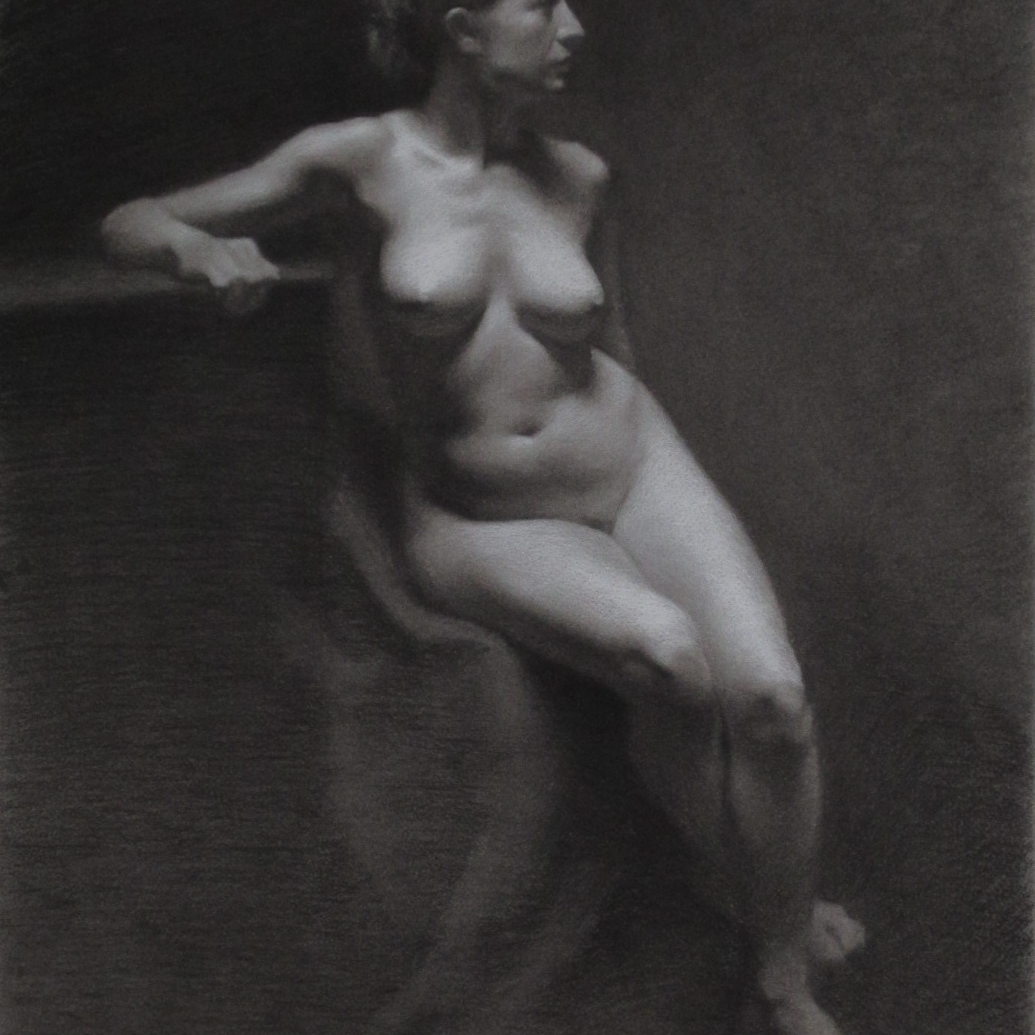 7:00 pm - 9:30 pm
An introduction to an array of tools in a gradual way to help simplify and make accessible various approaches to drawing.
Find out more
SEE MORE VAS ARTISTS