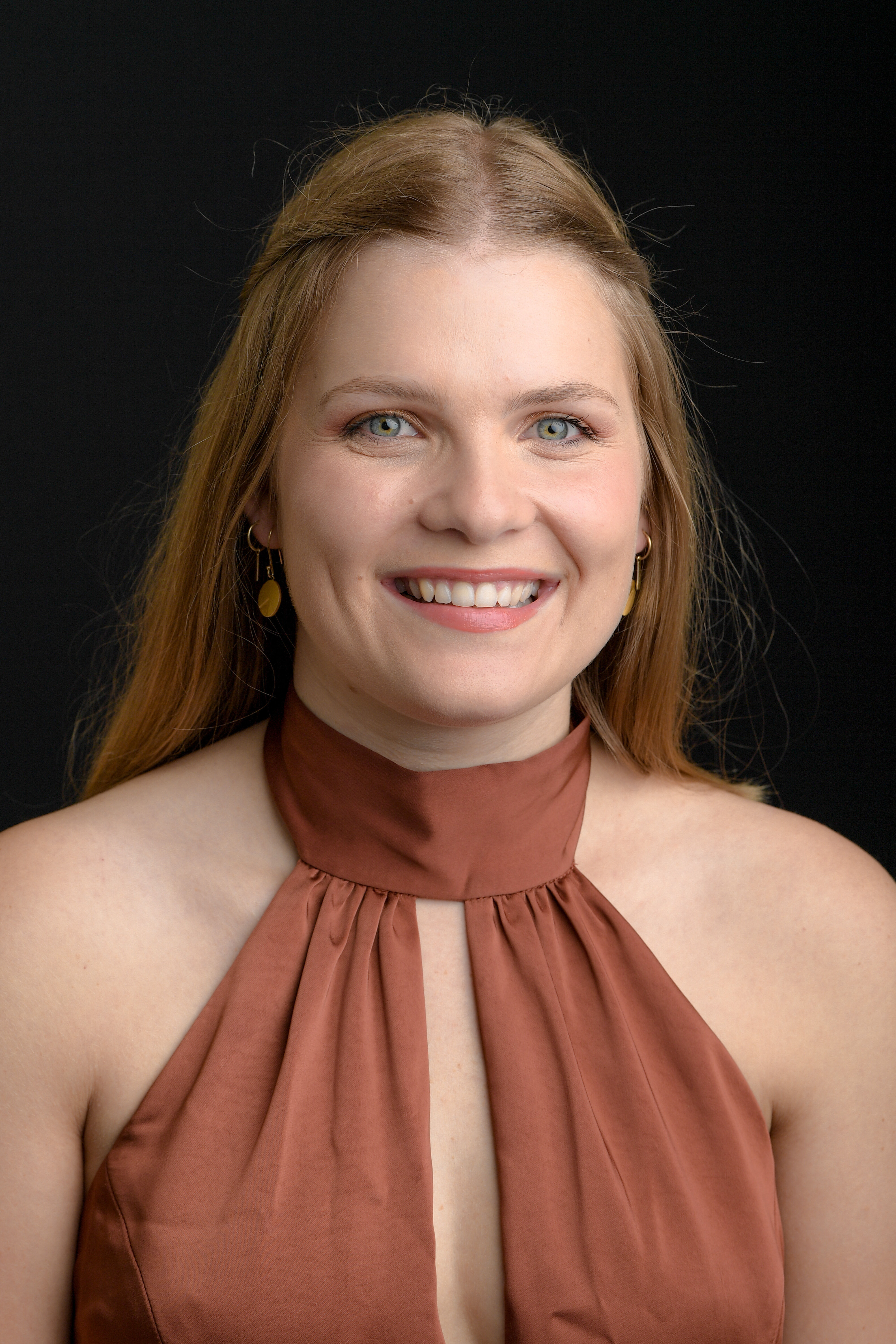 Australian Soprano Rachael Joyce graduated from her Honours degree in Classical Voice at Monash University in 2020, after completing a Bachelor of Arts/Music majoring in French language and Voice. In 2022, Rachael covered the role of ‘La Regina dei Topi’ in Victorian Opera’s production of Il Mago di Oz, and was named on their chorus list. 2022 marks Rachael’s third season with Opera Scholars Australia Young Scholars programme as the recipient of the John Dorrington and Pam Vallence Scholarship, and was recently a finalist in the OSA Aria Competition. Rachael has received awards multiple years at the National Liederfest (2018, 2021), and was a finalist in 2022. In 2019 she won the Australian Music Prize at Monash University, and became the first singer to win ‘The Talent’ on 3MBS. Rachael has since returned to 3MBS twice as a featured performer. With a range of performance experience, including as a Choral Scholar and Cantor at various parishes around Melbourne, and numerous official Monash University events, Rachael is regularly engaged as a solo guest artist around Melbourne. Her most recent concert credits include the Dvořák Stabat Mater with Monash University Choral Society, performances with the Australian Welsh Male and Excelsis Choirs and at the Victorian Artists Society. 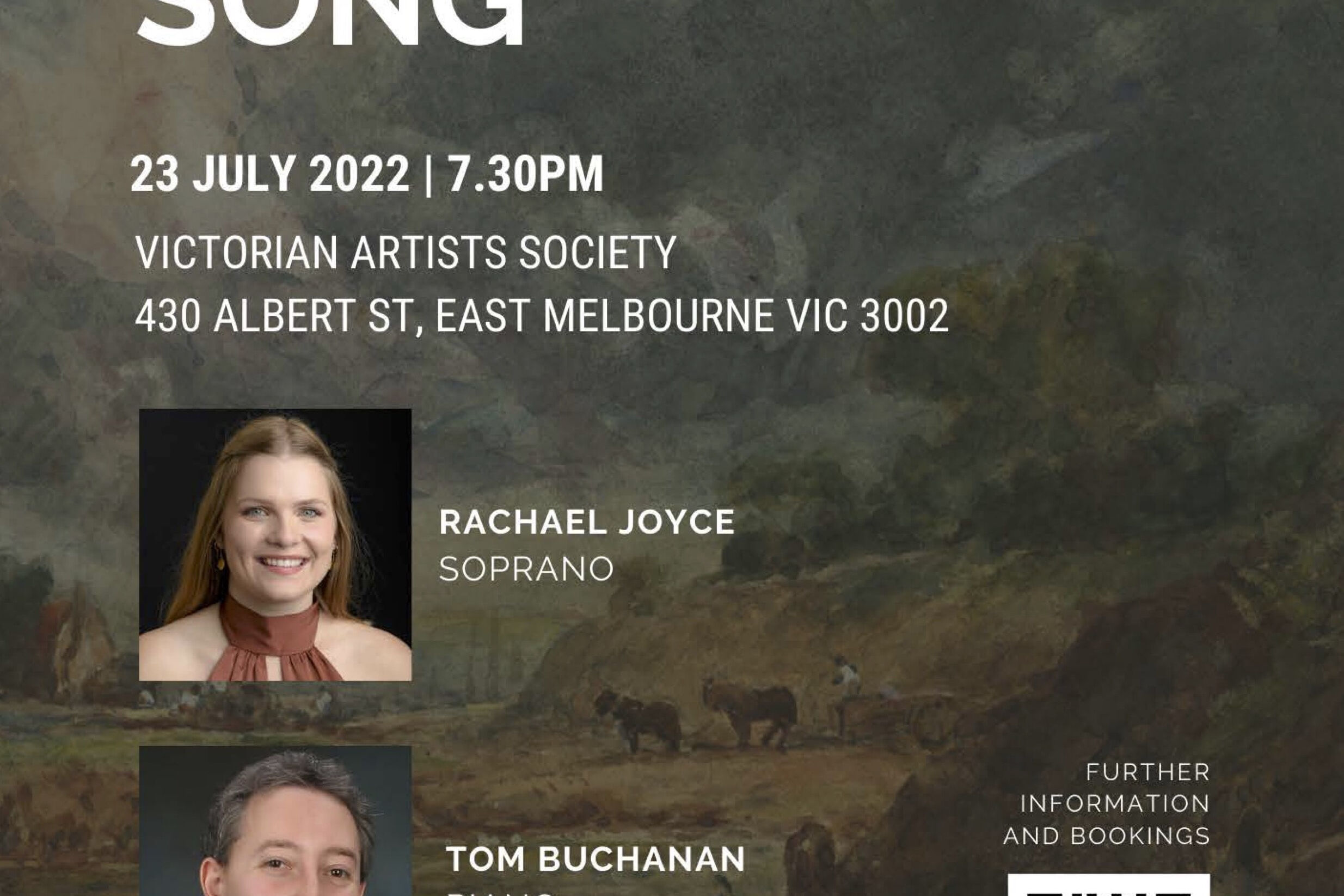 The Art of Song