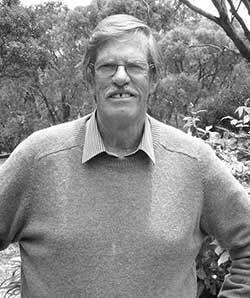 David is recognised internationally for his painting, teaching and his services to the arts.
Born in Melbourne Australia in 1941, David’s early career began in etching and a 6-year apprenticeship at the north Melbourne Printing School of Graphic Arts to colour etching assisted in his future career as an artist painter. Many hand skills were learned such as hand engraving, lino and wood cutting also etching with zinc, copper and magnesium, later etching on film in lithography.

David’s painting career expands many years of studying the art of watercolour painting and he has been involved in teaching his great love of this medium to painters both in Australia and overseas since the late sixties. He is involved in regularly tutoring for the Australian and International Artist magazine.

His numerous achievements include over 100-awards in watercolour, including the Herald Sun Best Of Show Gold Medal Award at The Camberwell Rotary Exhibition 2002 and a silver medal in 1976. and Silver Award currently in 2007. David won the the prestigious Victorian Artists Society Artist Of The Year Award in 1976, 1980 and again in 1989. That same year, David received the Distinguished Leadership Award for outstanding services to watercolour and teaching from the International Directory of Distinguished Leadership and a certificate of merit for distinguished service to the community. 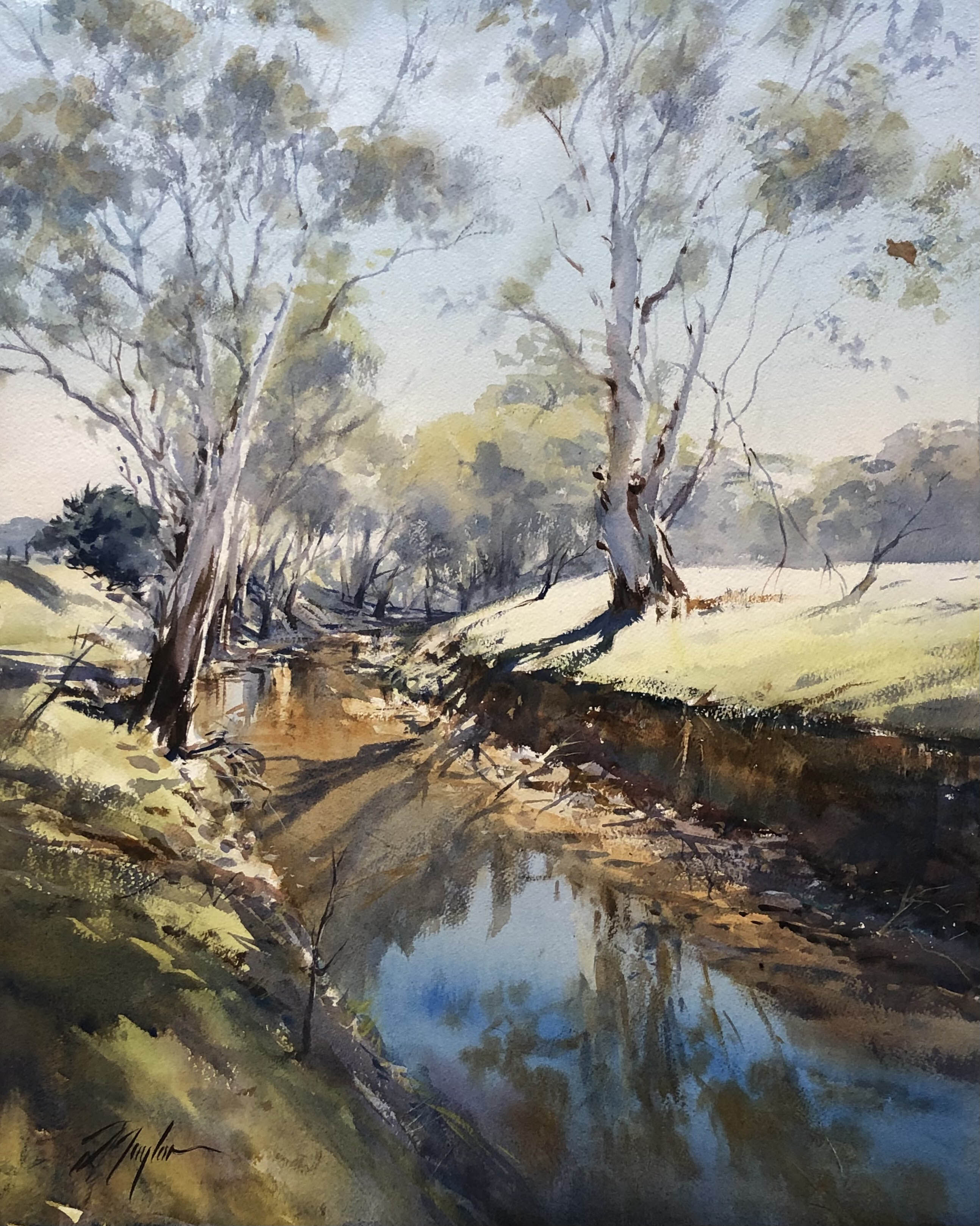 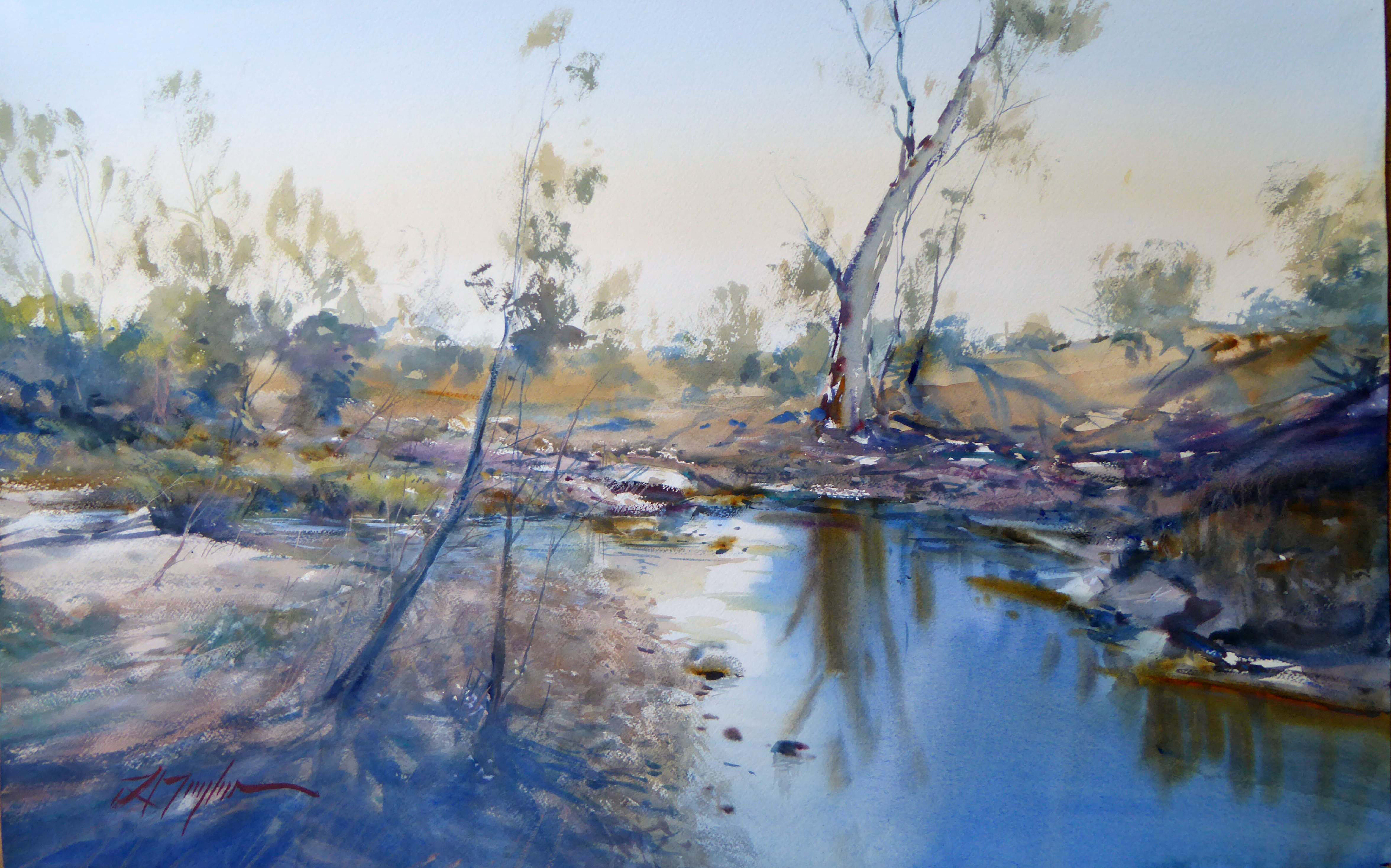 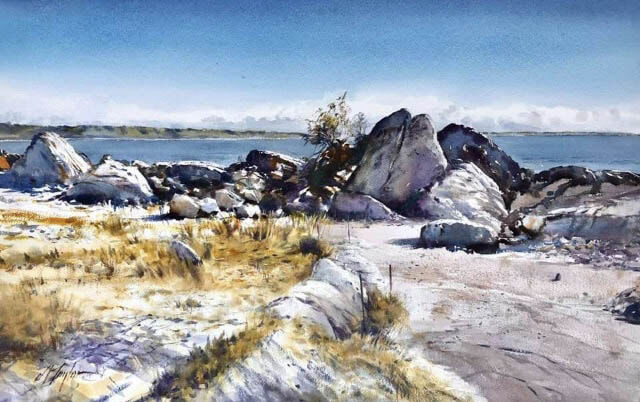 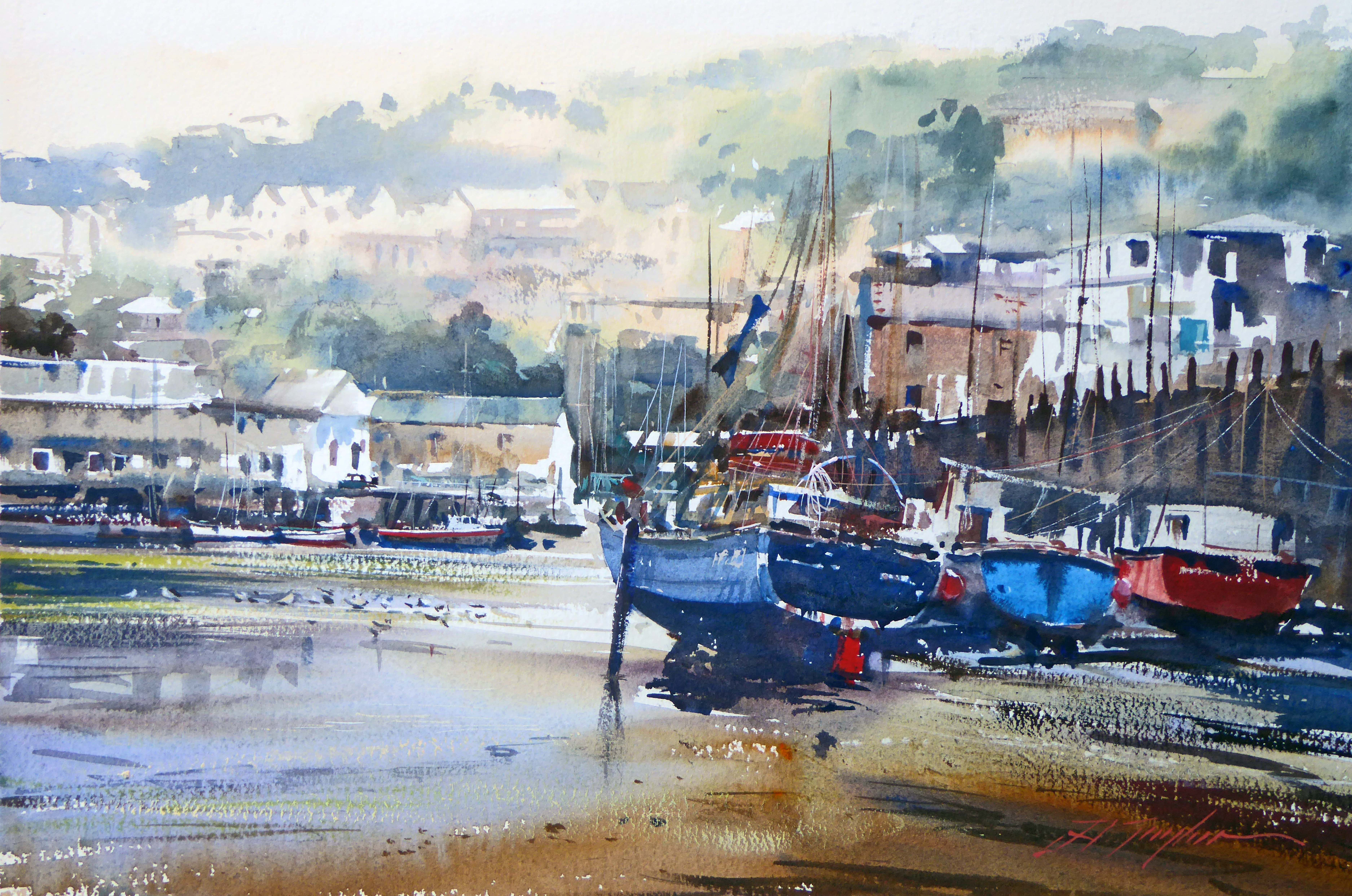