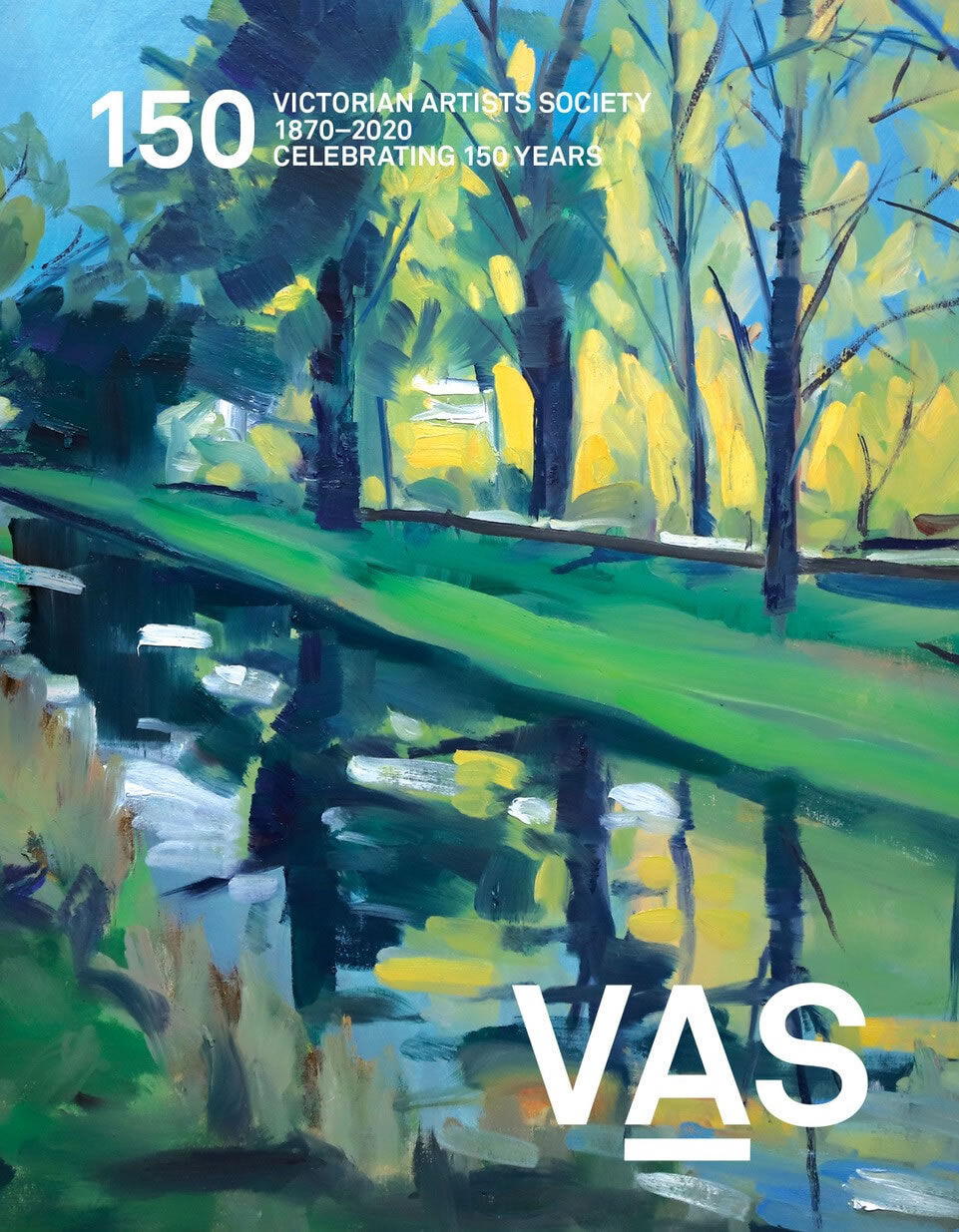 Released to coincide with 150th anniversary of the Victorian Artists Society, the book is packed with rare historical information, drawings and photographs. This very special publication weaves the magic of Australia's most famous artists and brushstrokes from 1870 until 2020 across a broad canvas.

Anyone interested in Australia art will find a gallery full of paintings, stories and gold nuggets of special insight into the artists of the Victorian Artists Society in this book. 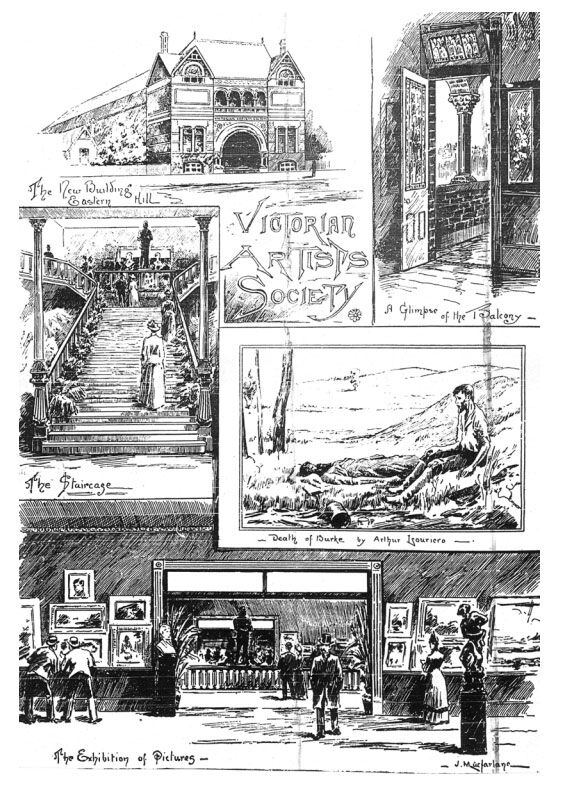 A decision was made to build a larger gallery, which would include several exhibition spaces, club rooms and areas for relaxing.

Young architect Richard Speight Junior, was judged best entry in an Australia wide competition to find an architect. He was awarded 50 pounds prize money for what became known as his "American Romanesque" design.

On 27 May 1892, Speight’s purpose built gallery complex was complete and was opened by the Governor, The Right Honourable John Hope, Earl of Hopetoun.

Artists and their guests enjoyed Melbourne bathed in moonlight from the balcony overlooking Albert Street.' * 1

'The Melba Conservatorium of Music was established as a private conservatorium in 1901 after breaking away from the control of the University of Melbourne and operated from the VAS building in what is now the Cato Gallery. Its first director was George William Louis Marshall-Hall and he was succeeded
by Fritz Hart.

Australia’s famous soprano, Dame Nellie Melba associated herself closely with the conservatorium. From 1915 until her death in 1931 Melba taught classes regularly and enlivened Albert Street with her vitality and glorious voice.' *2