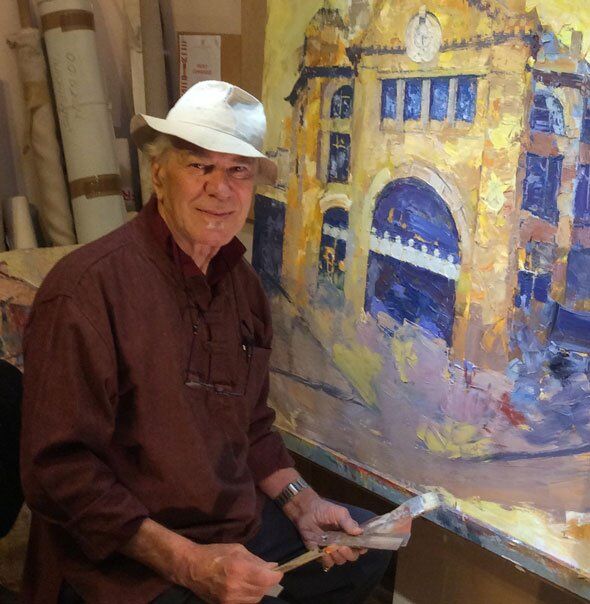 I arrived in Melbourne in 1959 from Italy. I consider myself a self-taught Artist, gaining knowledge from the Master’s paintings. In 1967 I was employed by GTV9 television station as a scenic artist painter and worked for a period painting the sets for the Graham Kennedy Show. Later I worked with the production team at the Australian Broadcasting Corporation at the Rippon Lea studios, painting scenery and large scale backdrops for television programs including 'Bellbird'. I eventually moved to the head position as scenic artist.

One of my great achievements was my artistic contribution in the dramatisation of the TV series called 'One Summer Again.' The series was portraying the Australian Impressionist Movement (The Heidelberg School). I had to paint and imitate the style of Arthur Streeton, Tom Roberts, Louis Buvelot and Charles Condor.

Since my first oil painting I have always been searching for some connection between my inner vision and the subject. I do and always follow my instinct supported by my experience and knowledge.

In 1973 I joined the Victorian Artists Society. In this year l submitted my first two paintings for the Select Exhibitions, but unfortunately, they were not selected to be hung. In time, with the first painting selected, a small work in oil titled 'Red Roofs,' was noticed by a gentlemen called Alan McCulloch, an art critic, he classified my work as freestyle.

Domenico de Clario, professorial Head of Fine Arts, Monash University Melbourne; stated, 'What Otto presents to us in the form of paintings is composed of what does not exist and yet is visible; much like the shattered clay of vases. Otto's painting's hold together in visible memories.'

I have conducted indoor and outdoor painting classes with the Beaumaris, Mentone and Mordialloc Art groups and also a weekend workshop at the Victorian Artists Society.
I have performed many demonstrations at various art groups in Melbourne.

To this day I still find inspiration and dedicate time to my art. 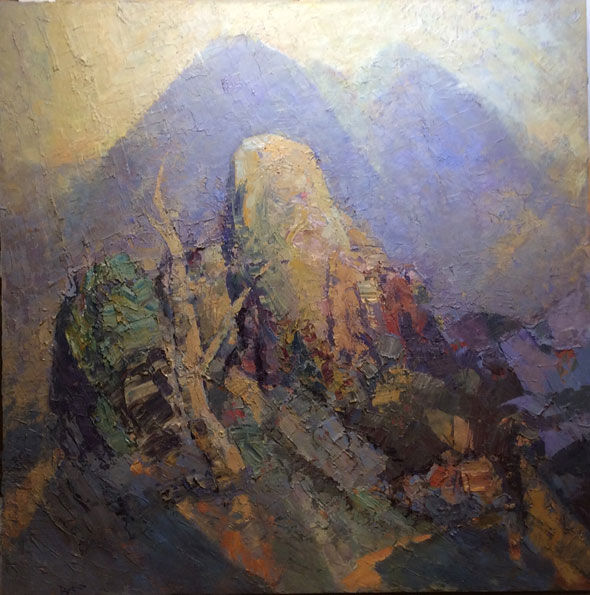 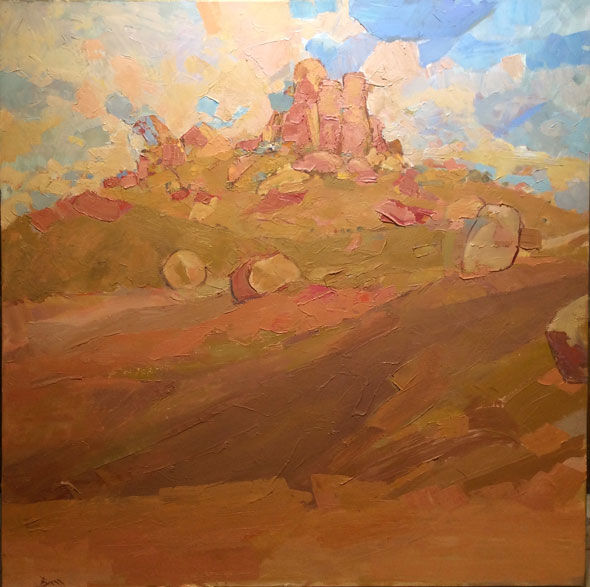 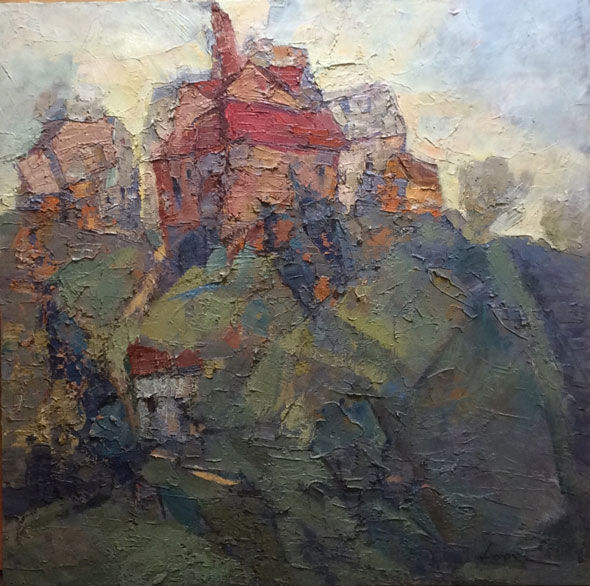 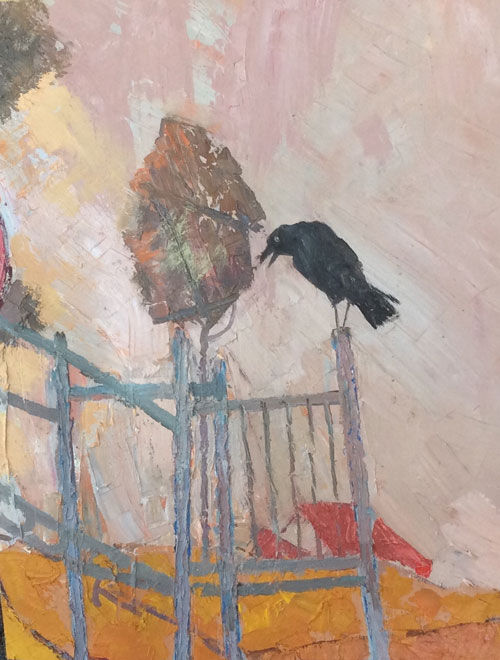 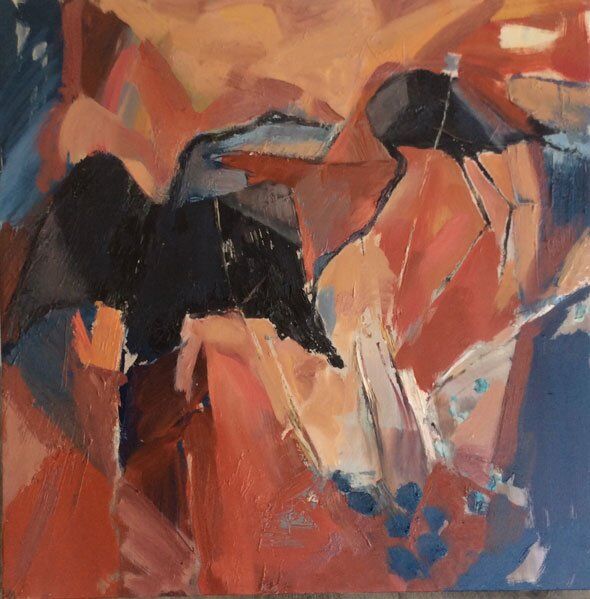 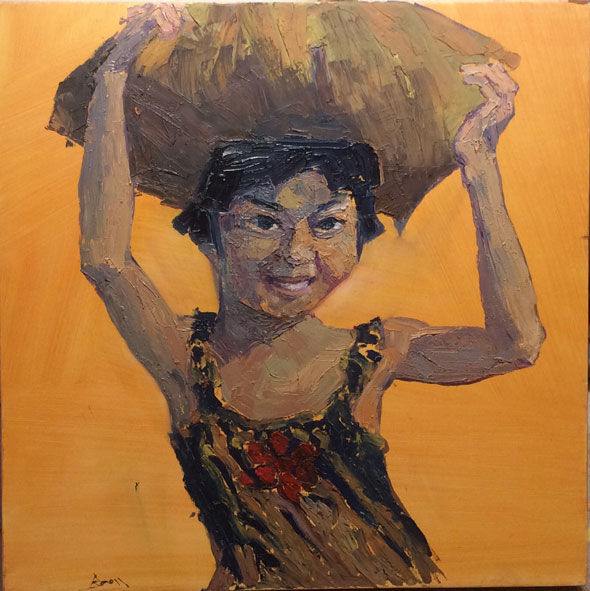