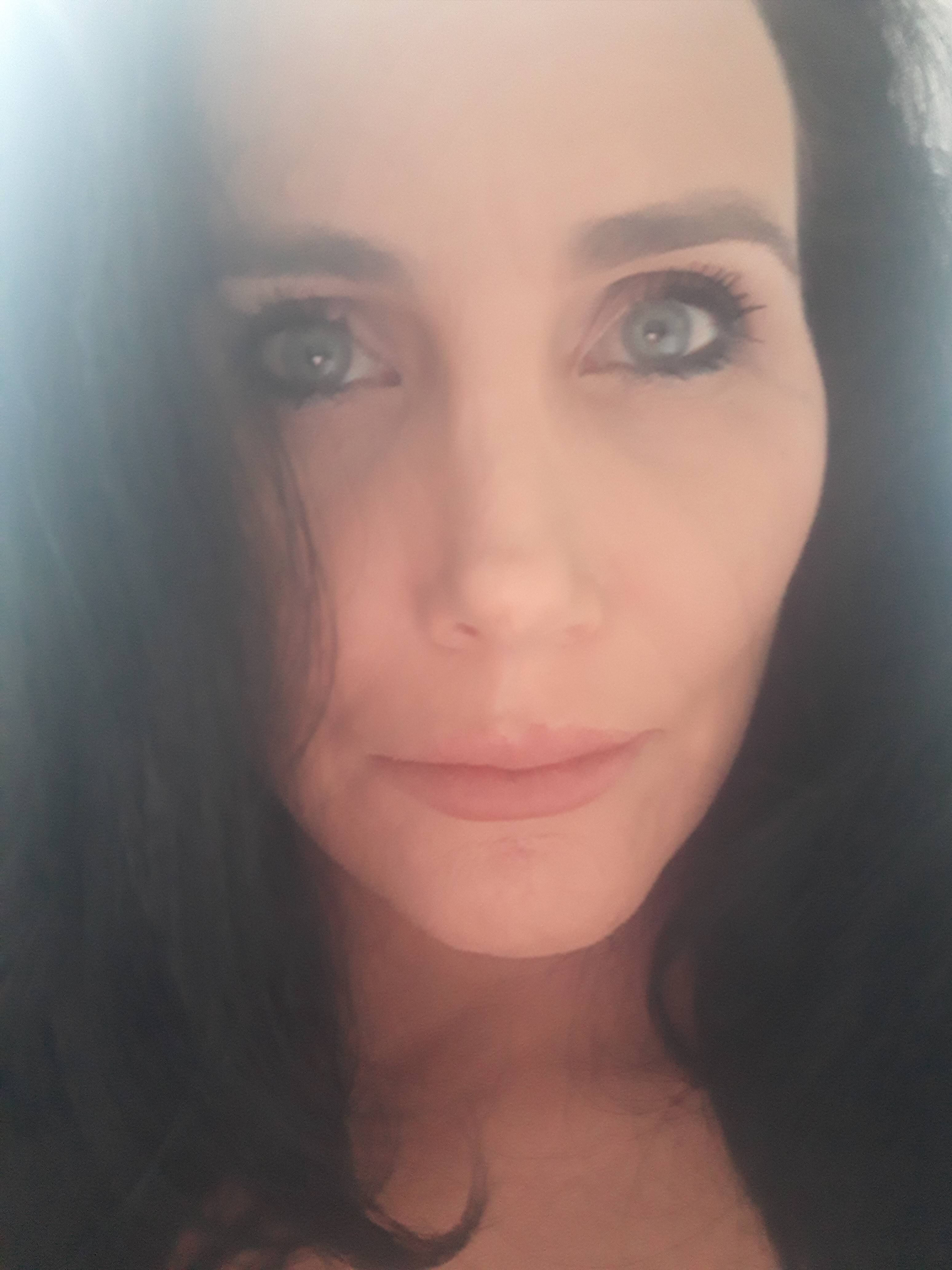 Melbourne born although moved to PNG at 2 weeks old. At 11 my family traveled around Australia in a (old bus) motor home. After which they purchased and converted an old convent into a Guest House and ran murder mysteries. I went to Boarding school in Sydney for my later years. Moving to Brisbane after school where I ran my fathers company and then owned my own recreational retail shop. Later backpacking around Europe. Between working in London, Amsterdam and Scotland. On my return to Australia I settled in Perth. Attending ECU completing my degree in Creative Arts - major in Photomedia. This included studying Photojournalism in Bangladesh. Documentary film making in China. And design in Japan. My photography portfolio consists mostly portraits including street portraits from around the world. Some countries include Russia, Mongolia and Israel. I moved to Melbourne 4 years ago to be closer to family. I am also currently working on my first solo exhibition. A mixed media of photography, painting and poetry/journal extracts. That follows the journey of my heart through the loss of my Fiance 7 years ago. To the re-building of my life. This year I am taking the re-building up another level. A year to explore my own city in the way I have only done so in foreign lands and new places. As well as trying new and different things I have not and/or are on my 'one day' list.

Photographer moving into Documentary and video. I am also currently taking time out to study script writing.