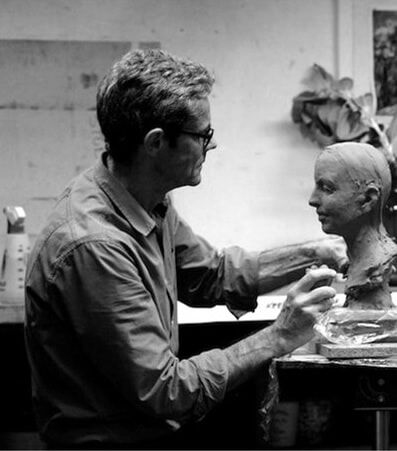 Gray Nicol graduated from Auckland University, School of Fine Art in 1977. After working on the carved sculpture program of a building project in Auckland until 1986, he moved to London to join a carving workshop doing traditional architectural carving (mainly for the restoration of 18th Century buildings) and joined the British Master Carvers Association in 1989.

Returning to Auckland, he set up a studio workshop for the conservation of historic furniture and frames, and continued with carving and sculptural work.

Since moving to Melbourne in 2012, he has been running sculpture workshops and classes and working from his studio in Brunswick.